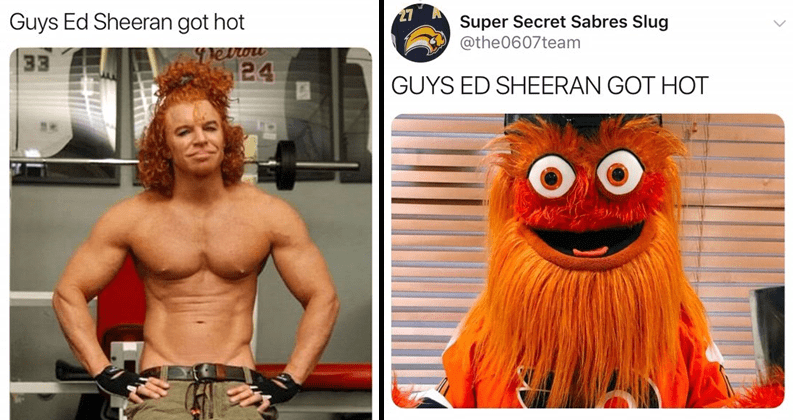 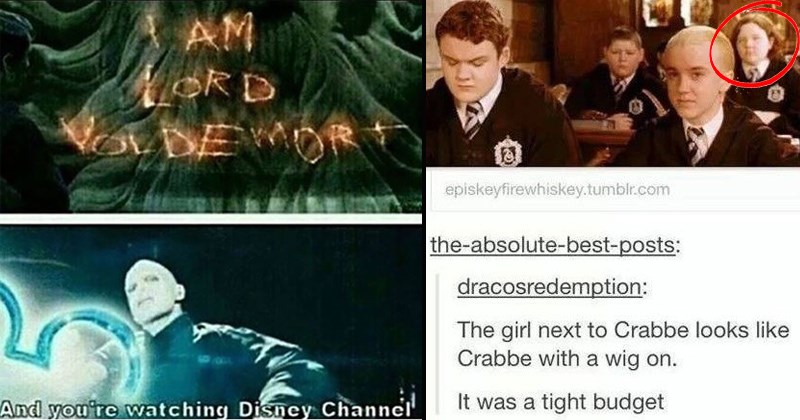 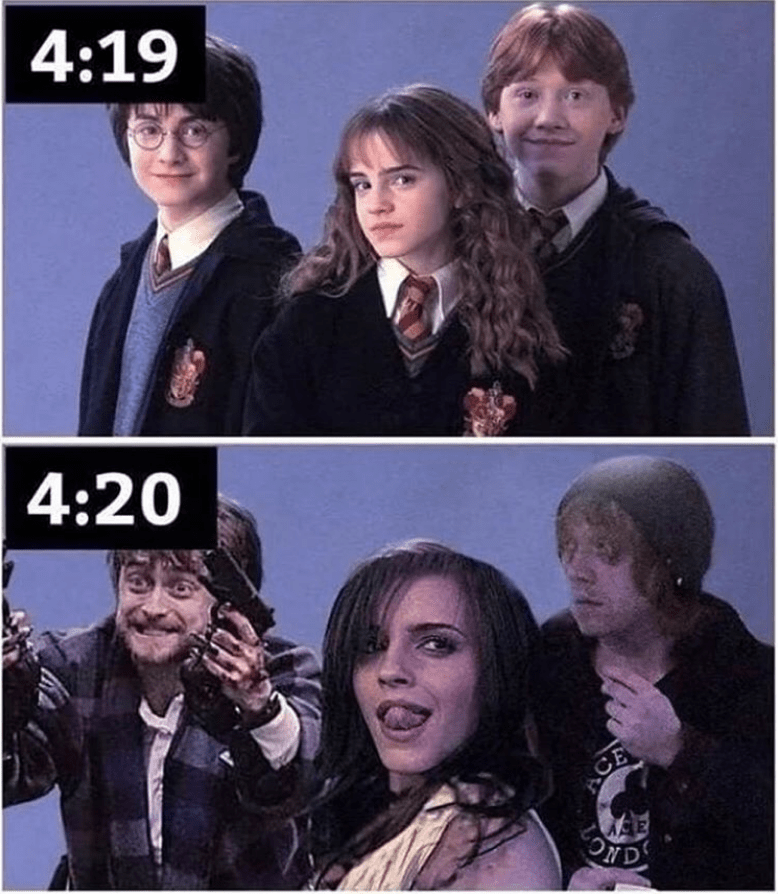 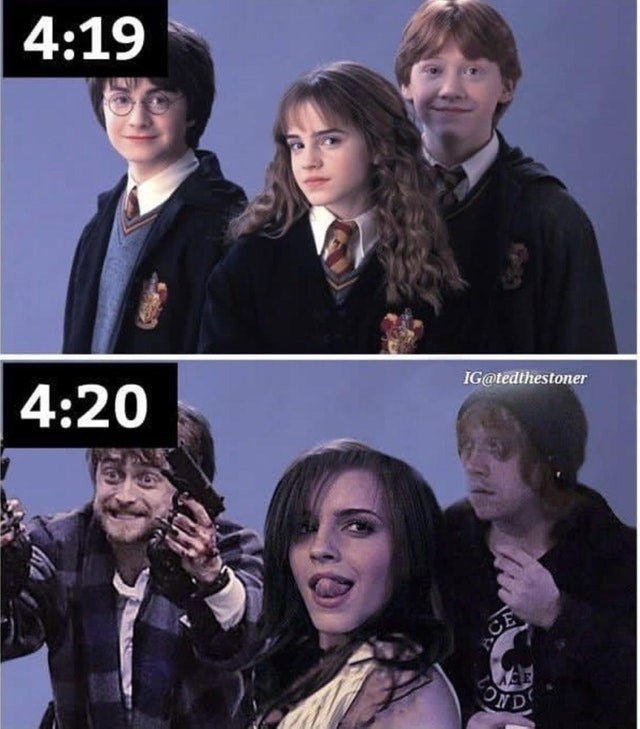 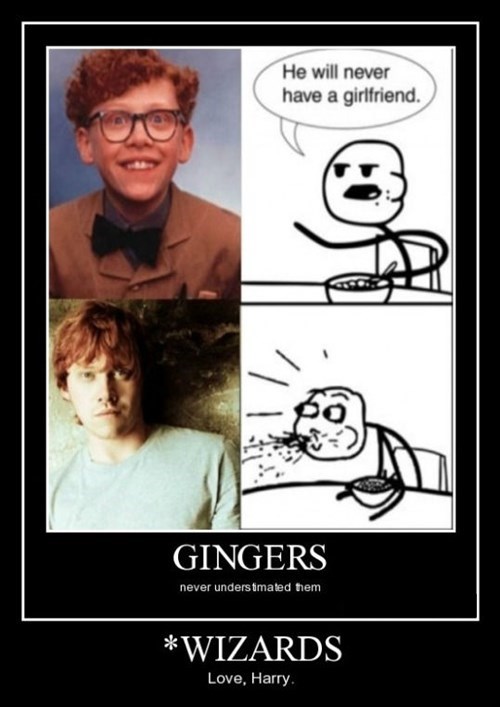 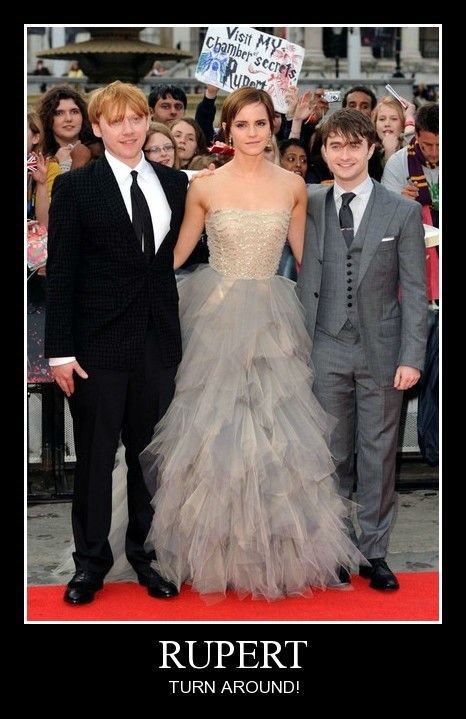 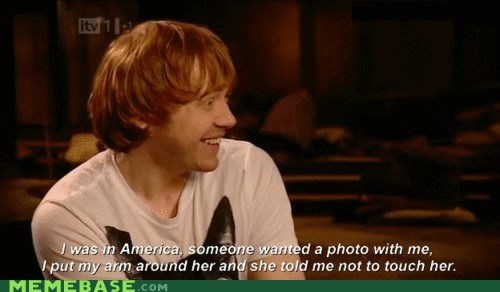 I Do Believe in Fairies 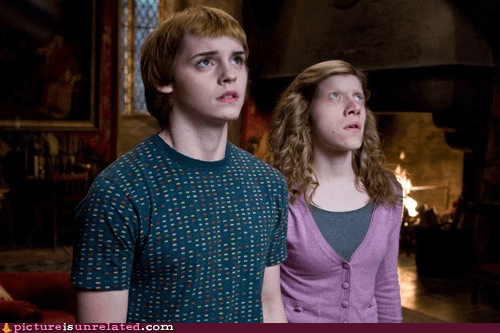 In Your Face, Jeremy! 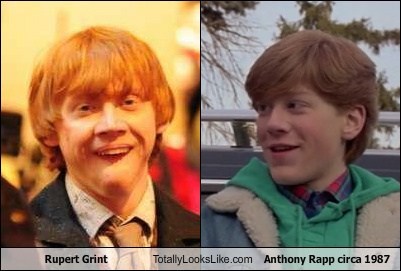 A Creep Within a Creep: Instalktion! 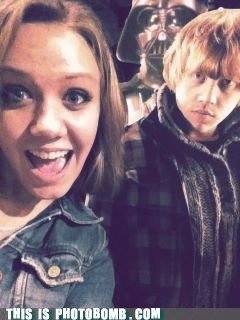 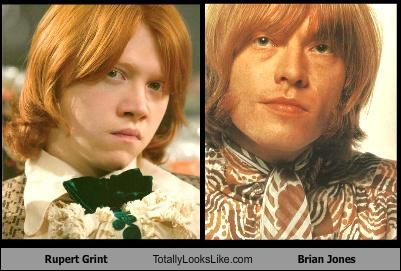 I Was Only Thinking of Hermione 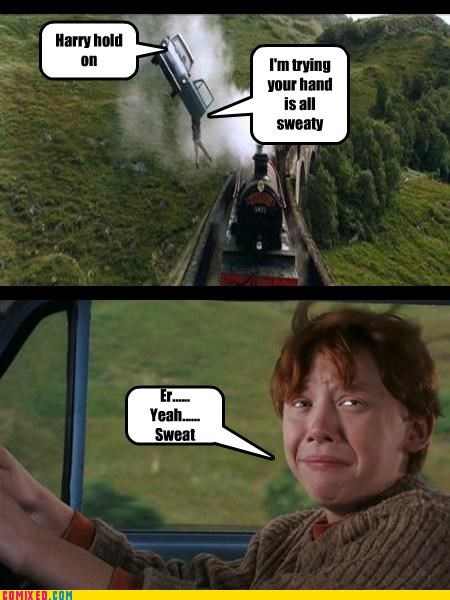 His Hopes Were Up So High

Sorry to disappoint you, Tom.

See more of your favorite celebs at Roflrazzi.

In Memoriam: The Best of Harry Potter Look-A-Likes (Part 1) 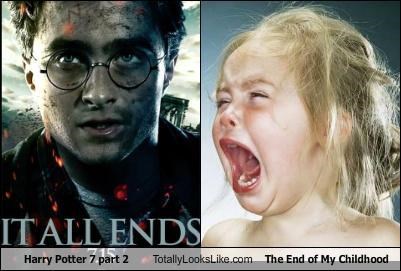 Language Fails That Will Trigger Any Grammar Nazi