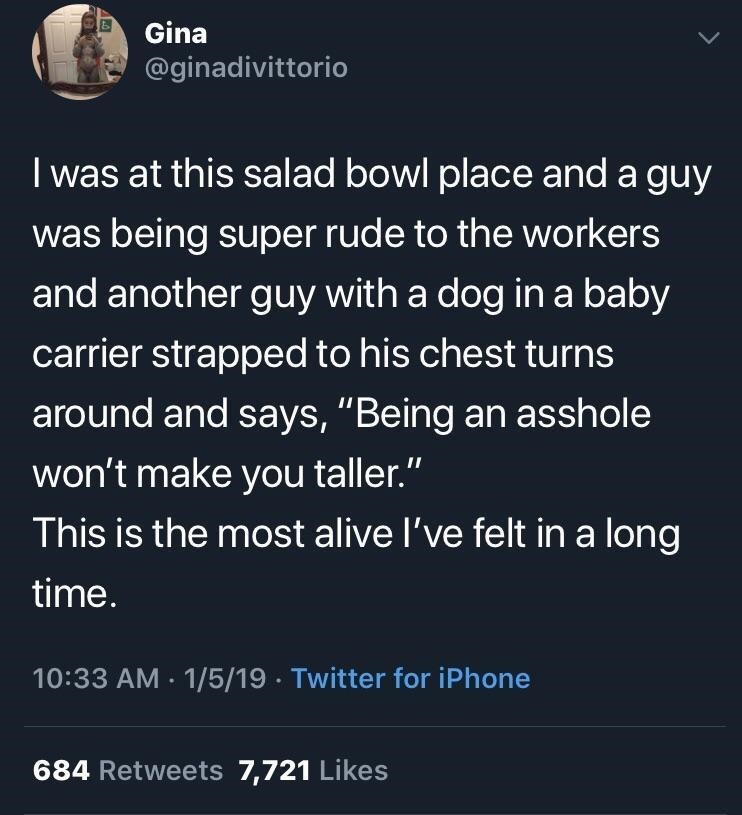 Put That Thing Away 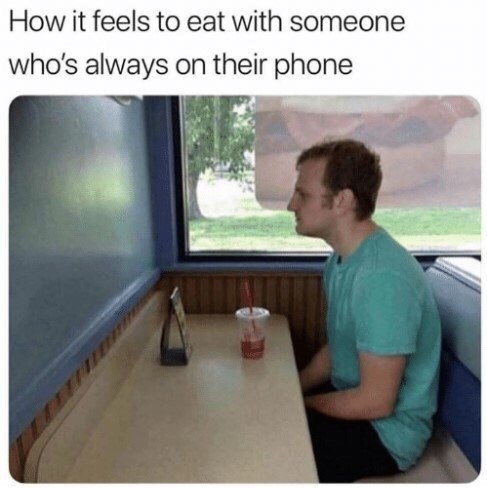 This rude customer definitely got the royal schadenfreude treatment! 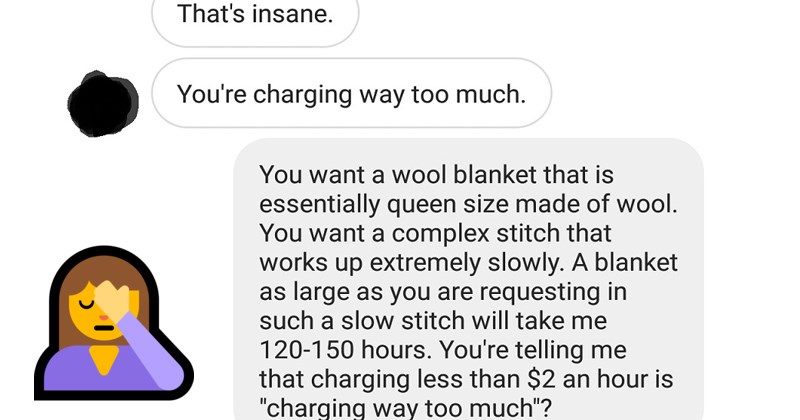 Well, They've Got My Support 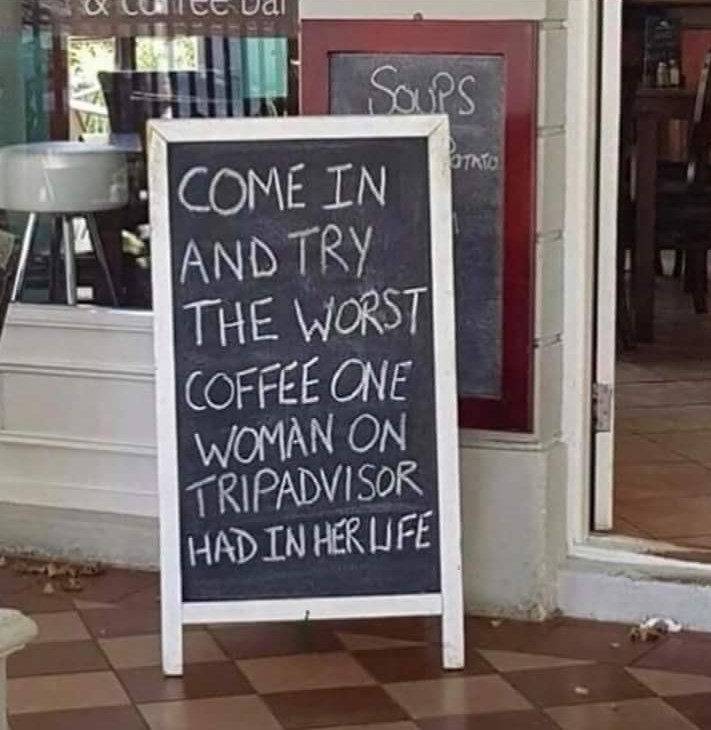 Kevin Williamson, National Review Writer, Smashes the Phone of Obnoxious Texter Sitting Next to Him at the Theater 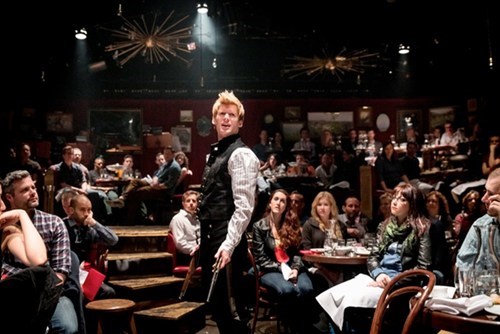 There's always that one person.

That rude, inconsiderate jackass who won't stop talking or texting during a performance. Being a professional theater critic, Kevin Williamson has experienced his fair share of these people. However, he finally snapped on the night of May 14th.

Williamson was attending a cabaret performance of Natasha, Pierre, and the Great Comet of 1812. If you're unfamiliar with cabaret seating, it's basically done with the audience in small groups at round tables of six or seven. Williamson happened to be sitting next to a woman who would not stop using her phone, even after the performance had started. Upon Williamson telling the woman to please stop, her response was: "so don't look."

After a few more minutes, Williamson told her again to stop texting, asking her sarcastically if "she had special permission to use her phone during the performance." Her response? "Mind your own business."

That's it. I am so done. Williamson then promptly became the hero the NYC Standard Highline Carnival Tent deserves, and snatched the phone from the woman's hand, and threw it across the room and out the door. Williamson received a slap in the face from the woman and a quick ousting from the theater. Was it worth it? Totally. Let's all follow Kevin Williamson's example and not put up with people's rude crap.

Oh, and according to Williamson, the performance was top-notch. 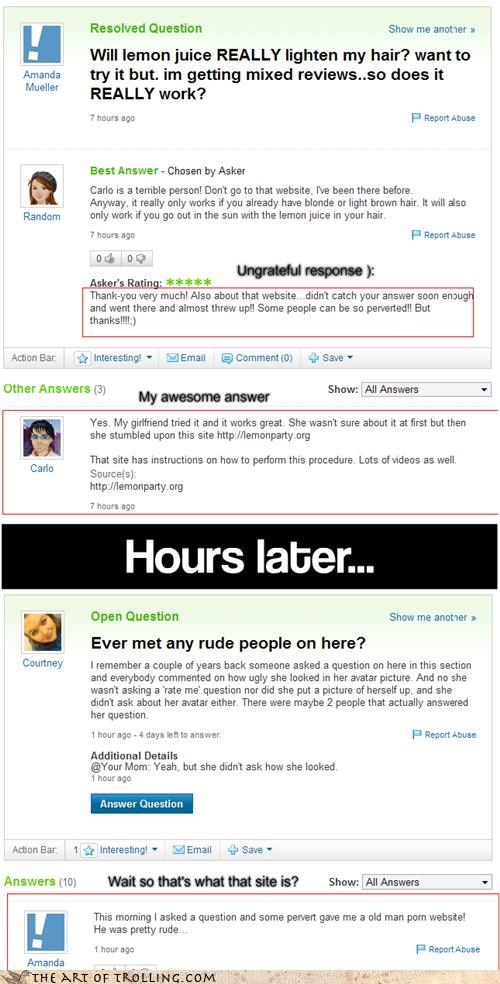 Everyone should know about lemonparty.org!