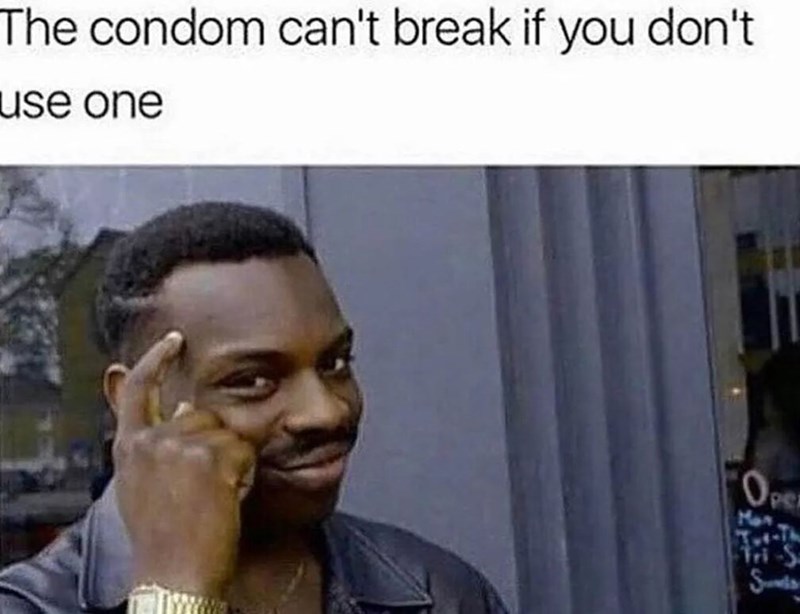 Earlier this week we posted a collection of 'roll safe' memes. 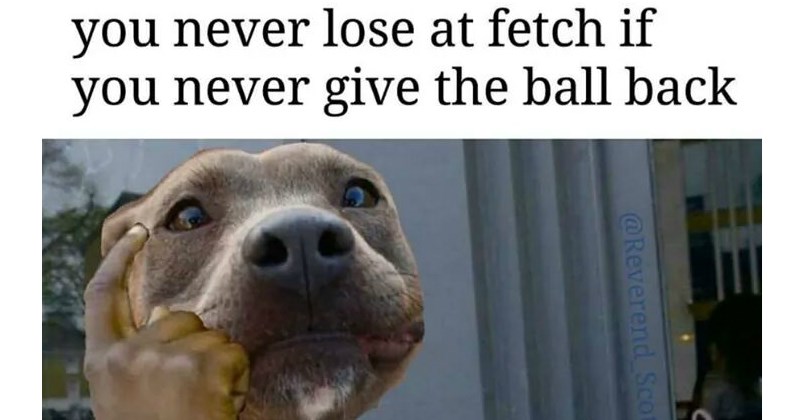 'Roll Safe' has been around for over a year but has shot up out of nowhere after this month. The idea behind this one is usually providing partially true but misguided advice to others that is inadvisable in reality. This is inspired by the character in the photo from the web series Hood Documentary

Anyways, you've probably seen some of these around the site, here's a batch of some of the best from Know Your Meme. 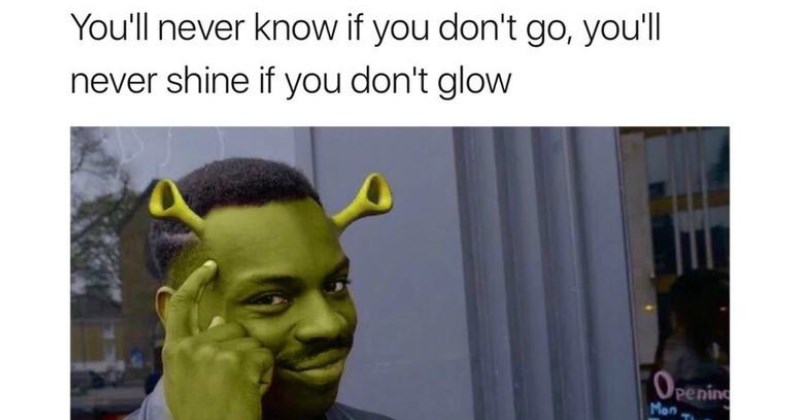