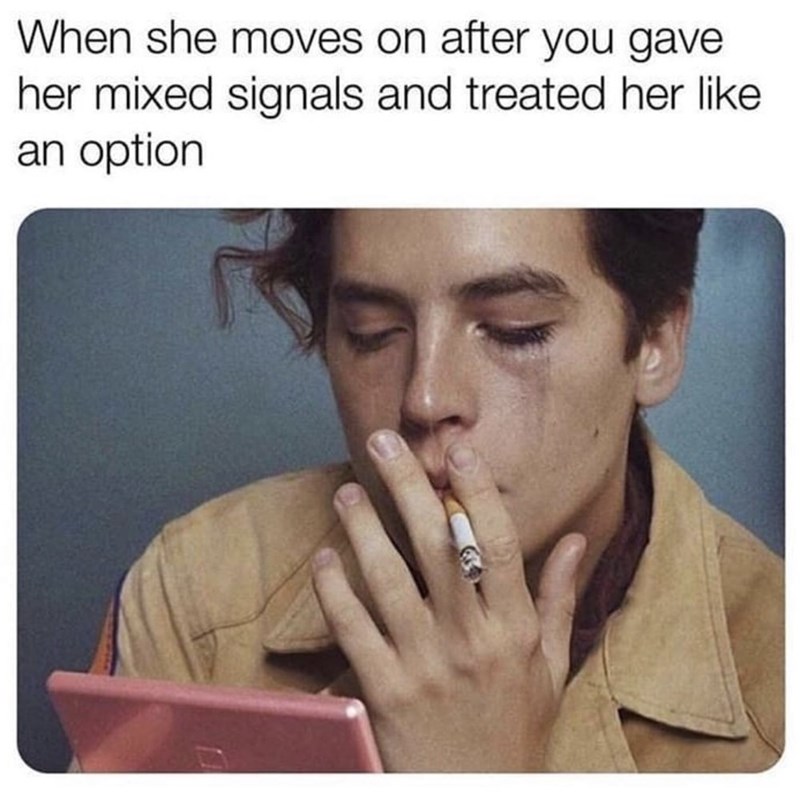 Luke Perry, who most famously brought a brooding sense of hunkiness to the role of Dylan McKay on 90210has passed away at the age of 52. Perry had been hospitalized after suffering a stroke last Wednesday.  He never recovered. The sudden death has been an immense shock to Hollywood and fans alike, many people pouring their grief and disbelief into touching Twitter tributes.

The star had recently declined to take part in the latest 90210 reboot, to focus on his work on Riverdale, in which he plays Archie's father. Costars from the past and present 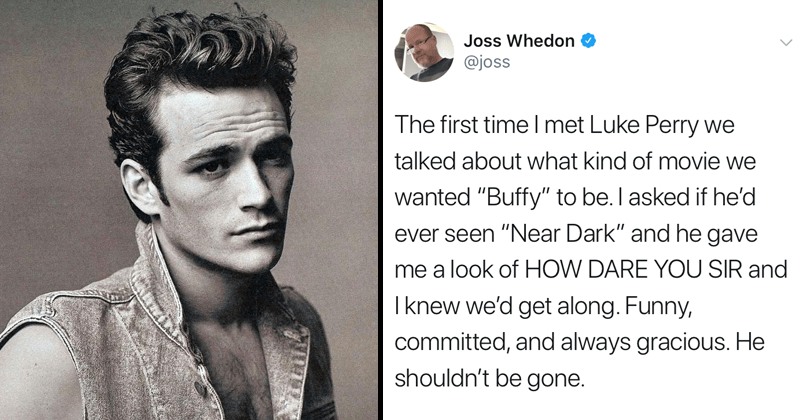 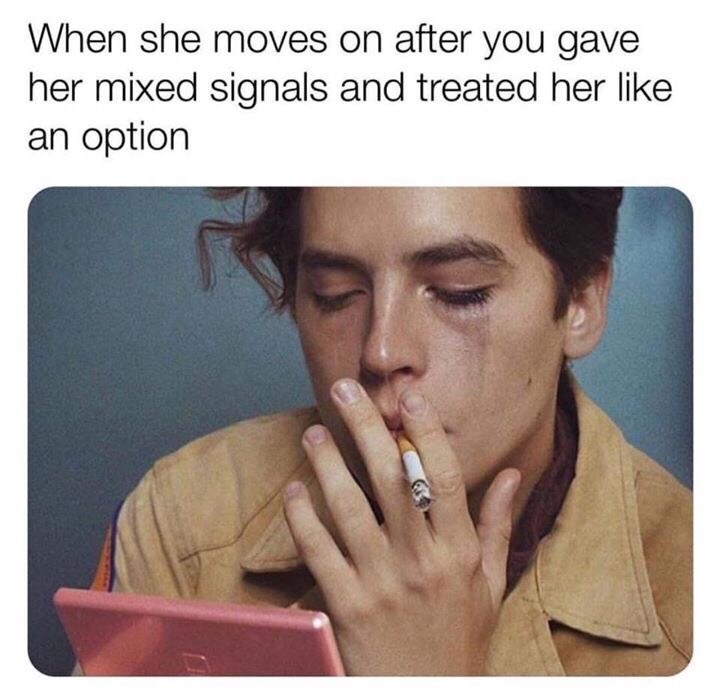 It's the f*ckboy anthem! 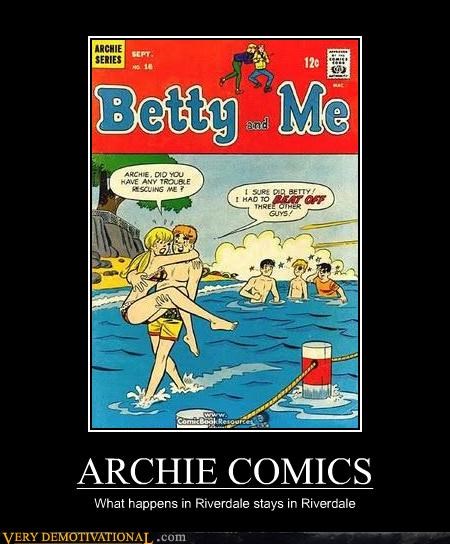