Raunchy Leaked 'Powerpuff Girls' Script Is A Goldmine Of Cringe

As an elder millennial, the Powerpuff Girls,  were nearly as popular as the Spice Girls. Just like every group of friends had its own Baby Spice or Scary Spice, every group of girls had its own Blossom, Bubbles, and Buttercup. The tough trio's antics and ass-kicking nurtured plenty of lifelong fans who look back fondly on the animated series. But while the nostalgia is pleasant, we can speak for ourselves when we say we never thought a live action version of the show was necessary, or even desired.

It turns out the CW felt differently. And now, thanks to a leaked script, we can officially say that the internet agrees: we do not need a live action Powerpuff Girls show. And judging by the off-the-chart cringe of the leaks, we definitely don't need one that involves Juno's Diablo Cody.

The script leaks for this Powerpuff Girls reboot are the worst thing I've read this month pic.twitter.com/I7CrPewGc4

While we're no prudes, the excerpts above are more than a little over-the-top. Leaked nudes? Buttercup having 6 rounds of sex with a woman she met the night before? The whole thing feels like the fruits of a bot that studied millennial twitter from 10 years ago. Like, who the hell keeps tabs on people using Linkedin?? Twitter users did not take kindly to the cringey attempt at a reboot. Especially after finding out that the script is real. We've put together some of the funniest reactions to the debacle. And we're pleased to say that the pilot was abandoned. While it's comforting to know that we won't be seeing this blasphemy come to fruition, we don't want you to get too excited: the CW has decided to go back to the drawing board. It might be a good time to take bets as to how bad they'll screw up next time. 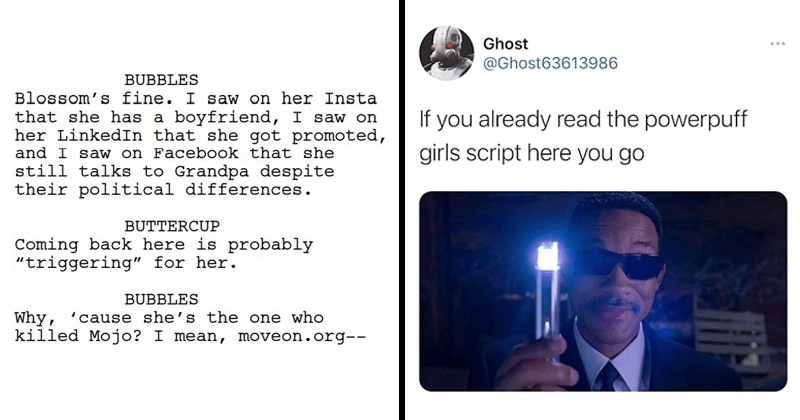 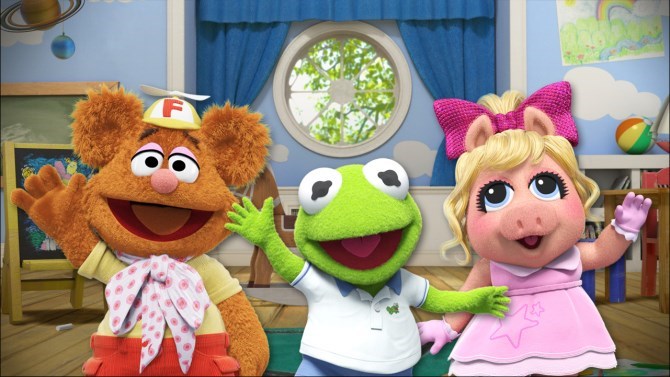 As the wave of nostalgia continues to plague our culture, yet another beloved property is getting the old reboot: Jim Henson's Muppet Babies. This ain't your father's Muppet Babies, though. Muppet Babies will feature a new, 100% computer-generated look for Kermit, Miss Piggy, Fozzy, and the rest. No word yet as to whether or not Nanny and her infamous green and white stripped stockings will be 100% computer generated.


Muppet Babies premieres on Disney Junior in 2018, but until then, why don't you kickback and get the theme song stuck in your head?

Isn't It Just About Time For LEGO To Reboot This Glorious Franchise? 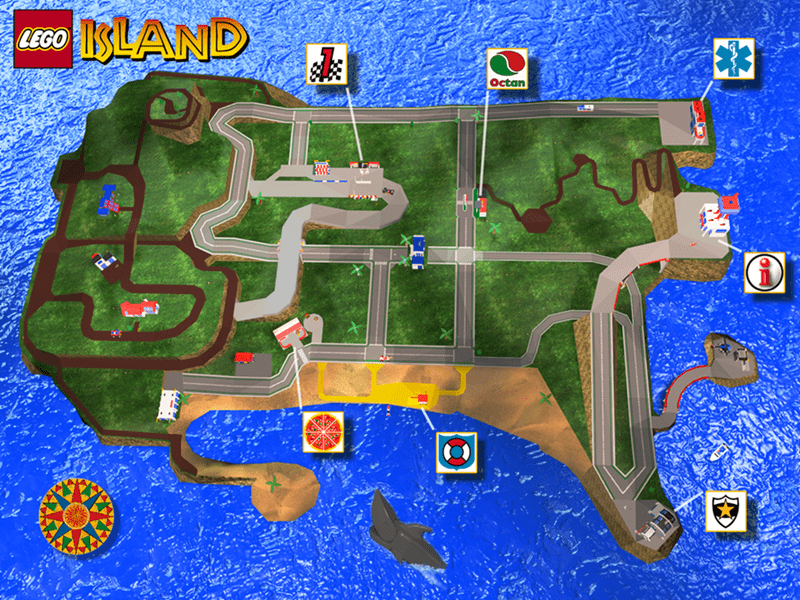 Guaranteed Not to Ruin Anyone's Childhood 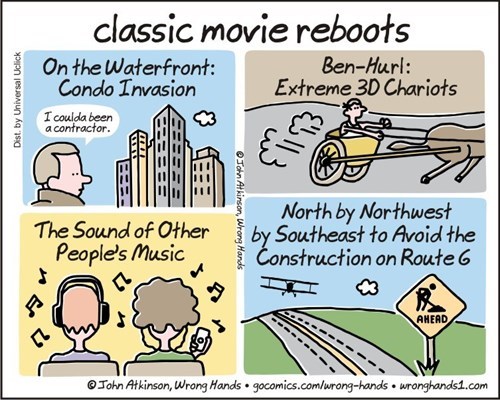 Frisket Was Just So Loveable 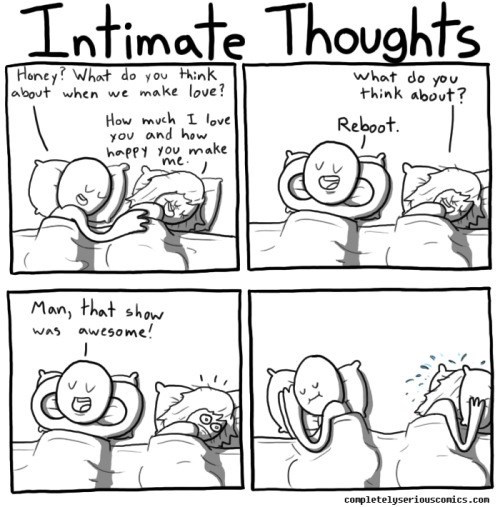 Finally, a Movie Reboot Worth Watching

Greatest American Hero is Getting Rebooted!

The guys behind 21 Jump Street and The LEGO Movie, Phil Lord and Chris Miller are creating a rebooted pilot for cult 80's TV show, The Greatest American Hero. If you don't know, the show revolves around a timid school teacher who's gifted with Superpowers by aliens, kind've like Green Lantern meets Mr. Feeny sans the valuable life lessons.

Plus, check out that awesome credit sequence.

By shocksuspect (Via The Unusual Suspect)
Repost
Recaption

The 1995 Power Rangers movie given the modern trailer treatment.

The movie studio is partnering with Saban Brands to import the martial arts team to the silver screen. While there is no news about cast, director or anything concrete, Haim Saban did have this to say:

They [Lionsgate] have the vision, marketing prowess and incredible track record in launching breakthrough hits from 'The Hunger Games' to 'Twilight' and 'Divergent,." In partnership with the Lionsgate team, we're confident that we will capture the world of the Power Rangers and translate it into a unique and memorable motion picture phenomenon with a legacy all its own.

Will Lionsgate continue the Power Rangers legacy by creating an action movie for kids, or will the new movie(s) embrace a little more grit to appeal to nostalgic adult audiences? By comparing it to "Hunger Games", I'm guessing the latter.

As long as we get more Green Ranger, who cares? 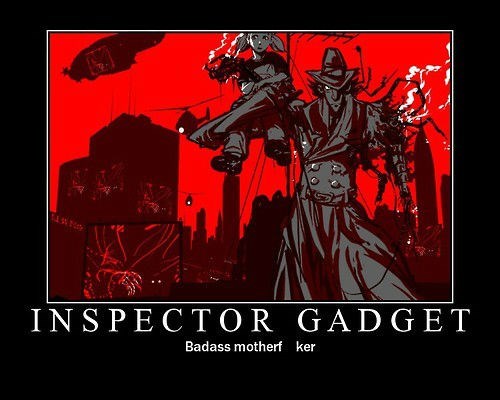 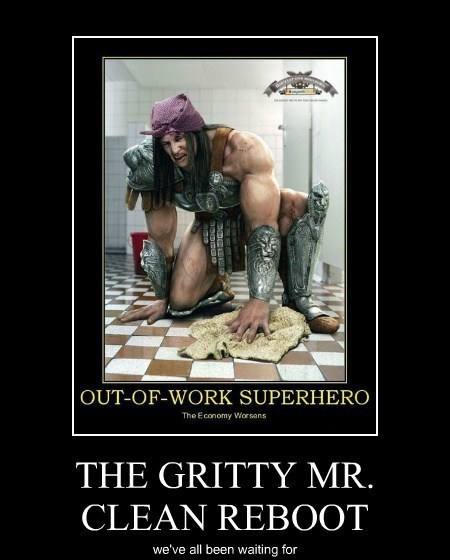 Thief Reboot Coming for PC and Next Gen Consoles in 2014

Dubai Will Be Awesome 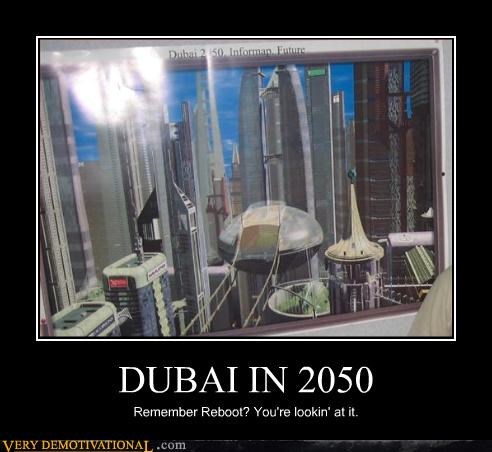 Better Than Dividing By Zero 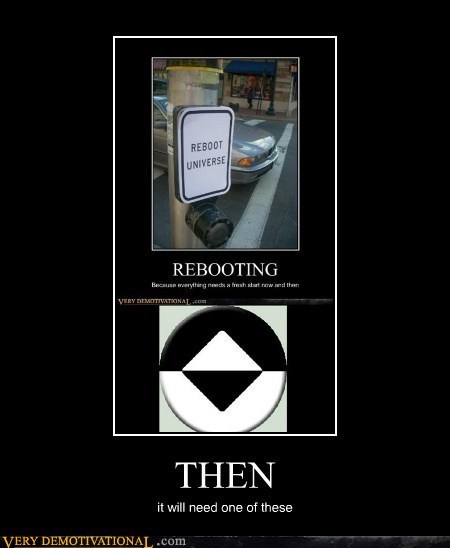