Country star Reba McEntire is the latest of a long list of celebs to portray KFC's legendary Colonel Sanders. The spunky singer made her debut as the first female Colonel yesterday in rollicking honky tonk advertisement. The ever-changing role of Sanders has largely gone to male comedians like Norm Macdonald and Jim Gaffigan, so it's no surprise that Reba's twangy induction is being met with media applause - but slightly more conflicted reactions on Twitter. 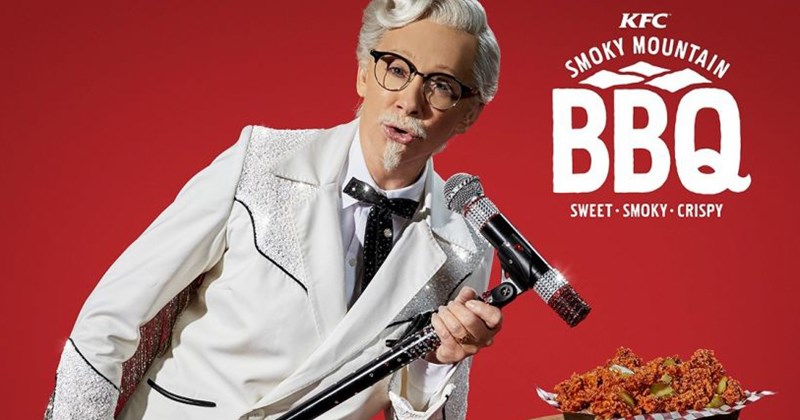 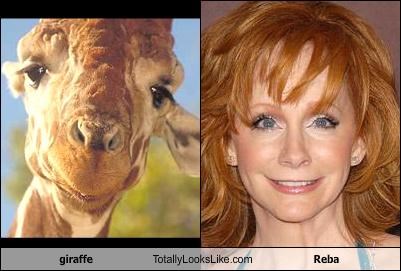