Happy Friday! We're back with our weekly collection of the best dank memes Reddit has to offer. As is to be expected, there's lots of reference to the r/wallstreetbets GameStop stock fiasco. But don't fret if you're tired of hearing about stonks. There's still something here for everyone. Especially gamers. So sit back, relax, and enjoy the memes. 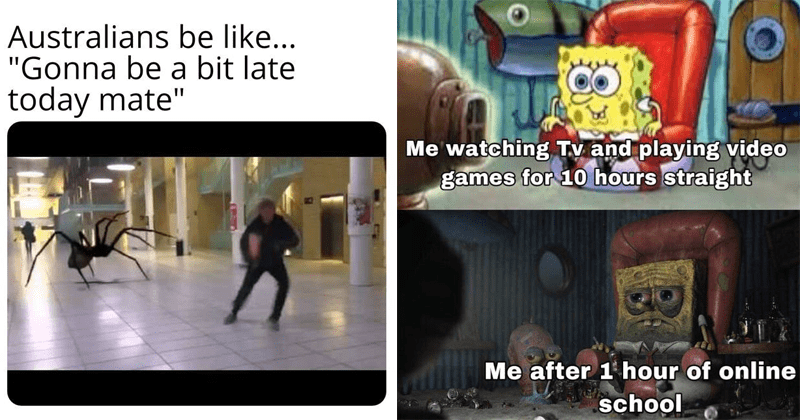 As the standoff between r/WallStreetBets and the GameStop short sellers endures through the weekend, no one can stop the surge of memes in support of the retail investors causing the squeeze. No one can really say what the outcome of all this will look like, but we love to see the little guy getting pissed off at billionaires. And of course, we're all about the memes. 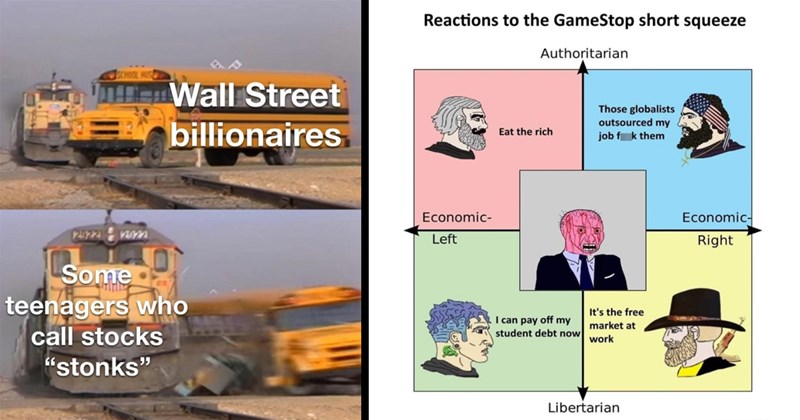 It's been a crazy ass week as the war between millennial retail investors and the hedge fund shills of Wall Street rages on. If you've got shares in $GME, may this ridiculous sea shanty give you hope for a victorious outcome of this legendary short squeeze. But even if you're not in the game and don't know what the hell is going on, the lyrics might teach you a bit about the GameStop saga.

If you've been on the internet or turned on the news at all over the past few days, we're pretty sure that you've heard about the movement of Reddit retail investors (r/wallstreetbets) that's been f*cking up the hedge fund game. Well, it seems investment apps such as Robinhood, Webull and E-Trade want this fun to be over. The apps have decided to ban the trading of hot, shorted stocks such as Gamestop, AMC, and Blackberry - a move that's been incredibly controversial, and feels, to retail investors, like a huge betrayal. It's a betrayal that's already inspired class action lawsuits and criticism from politicians on both sides of the aisle. Despite the hubbub and anxiety, memes about this important moment in history are still flying around Reddit. Hopefully things will start looking up for the retail investors and brokerages stop treating bailed-out hedge funds with kid gloves that they do not deserve. 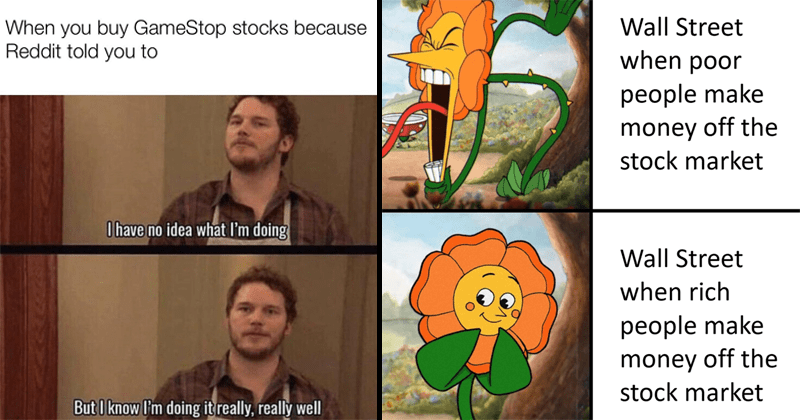