Strap in for this wild story about a guy's totally insane ex-girlfriend!

We love a good Funny Tweet so check out some more here. 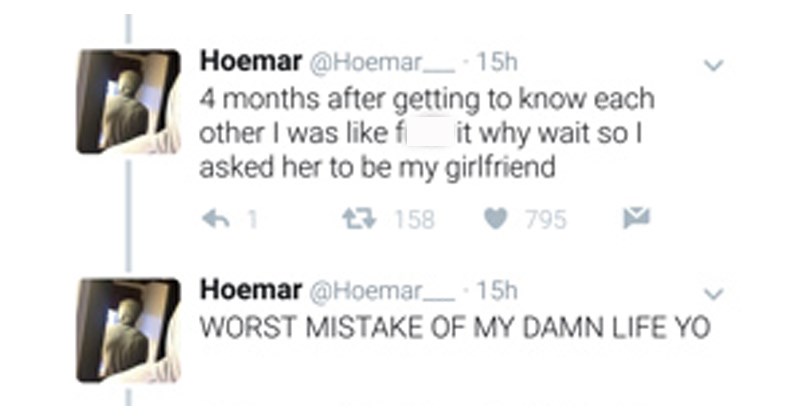 Psychotic Coworker’s Stalker Journal is the Definition of Cringe

We've all had coworkers annoy the sh*t out of us, but what happens when the annoying coworker becomes dangerous? Imgur user MiriDoesItToo knows first hand, and shared her insane and disturbing story on the site.

The colleague in question started out as this woman's cubicle mate. Everything seemed normal, they shared the usual workplace banter and friendly conversation. After six months, the creep asked her on a date - which she promptly and politely declined. The banter subsided after the rejection, but the psycho started keeping a horrifying "Love Journal," in which he logged every one of her outfits and each of their interactions.

The creepy doesn't stop there. When his victim gave her two weeks notice after finding a new job, the loser had a total meltdown. He tracked down her address and sent the journal, along with flowers, teddy bears and candy, to her home in the hopes that she would "see the light." She didn't. Naturally, the situation became even darker

"Suffice to say, I didn't react in the way that he wanted. Long story short, he is currently in jail (2-5 years) and I live in a new city, only now able to laugh about what happened, thanks for a kickass therapist and some amazing drugs.

EDIT Since so many people are asking, I'll expound on why he's in jail. After I received a restraining order, he violated that RO and attempted to kidnap me so that he could "prove" his love to me in whatever twisted way he thought that was possible.

Thanks to the outstanding law enforcement officials in my city, his attempt was known ahead of time and I was being monitored, so that as soon as he started his kidnapping attempt, he was apprehended and arrested."

It's comforting to know that she got out of this physically unscathed, but we are not surprised that the aftermath required some serious therapy. You can read the full cringe-fest below, but be warned. It's not for the faint of heart. 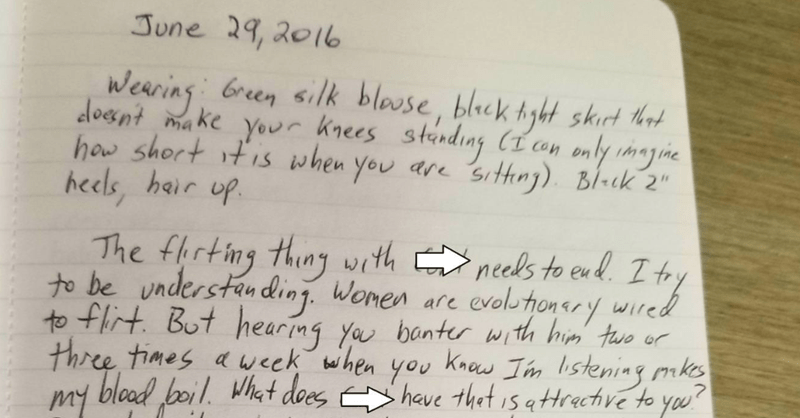 This Psycho Makeup's next Level! 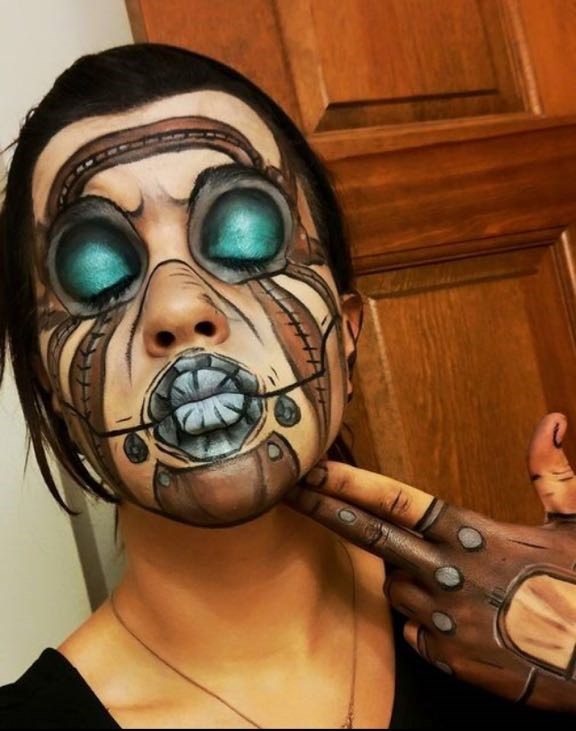 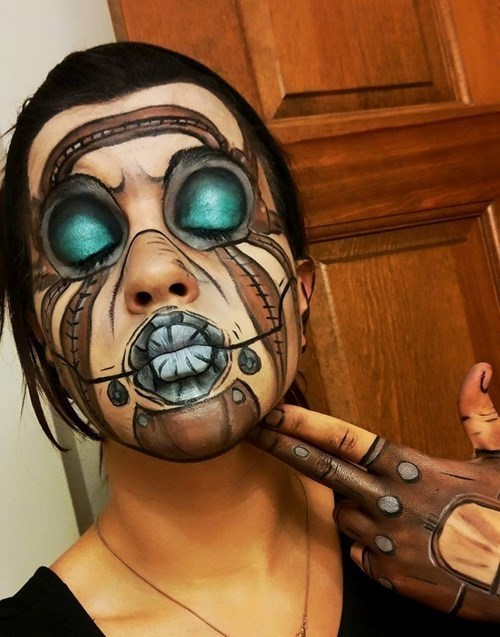 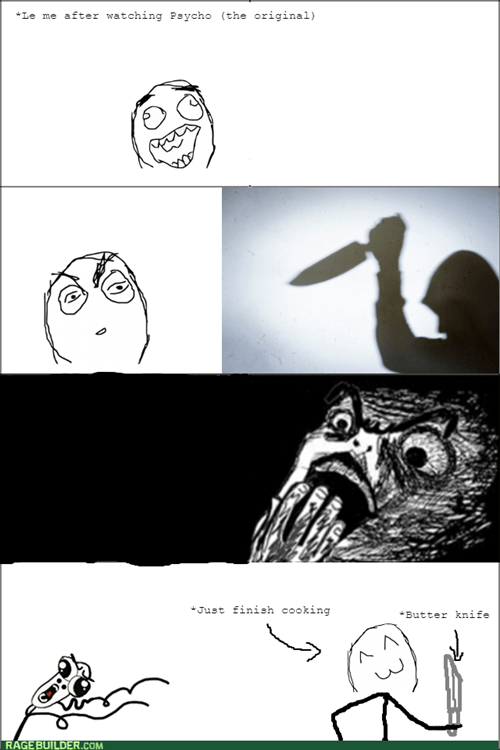 The Psycho Tables Have Turned 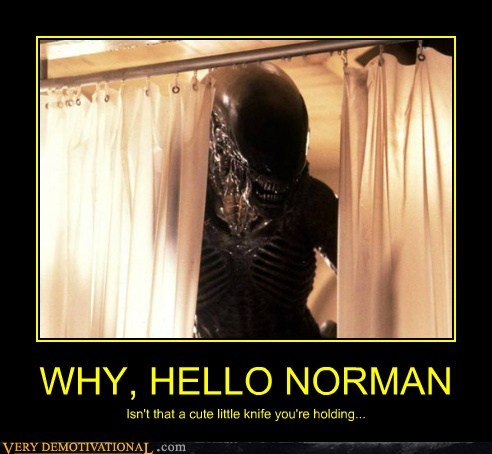 MEESA GONNA GET YOU! 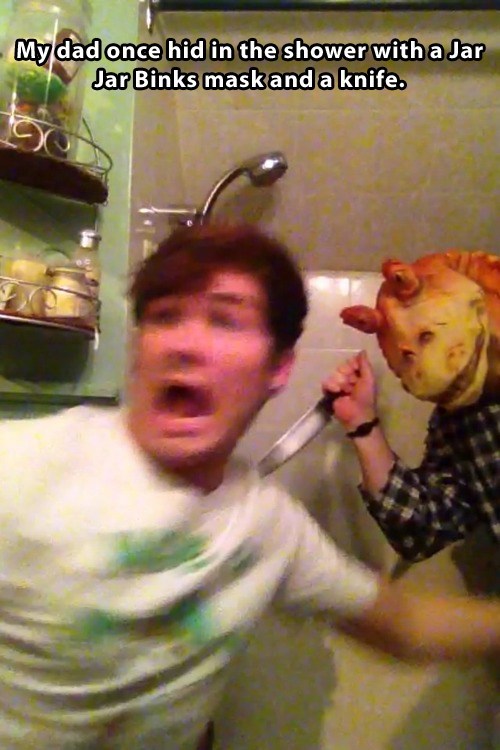 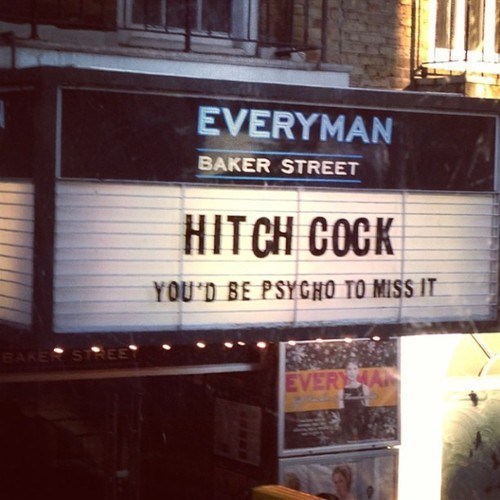 Don't get me wrong; I'm always a big fan of clever advertising, but I'm firmly of the opinion that paying money to see most movies in theaters is an activity that's simply for The Birds. - Matty Malaprop 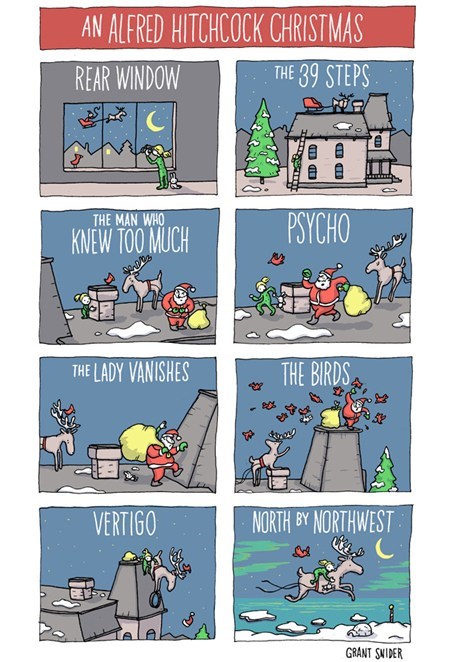 A Disciple of Tobias Fünke 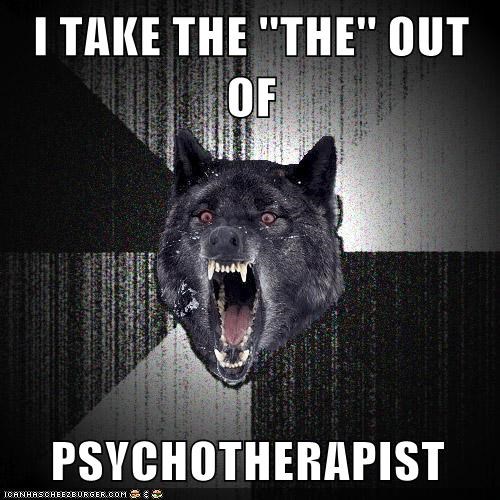 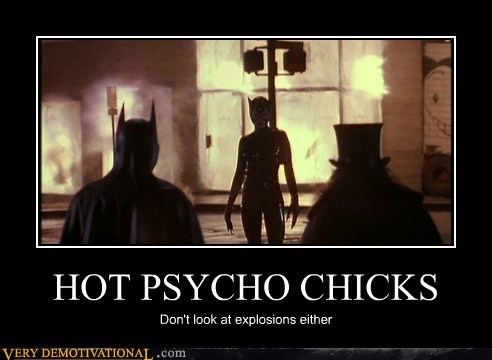 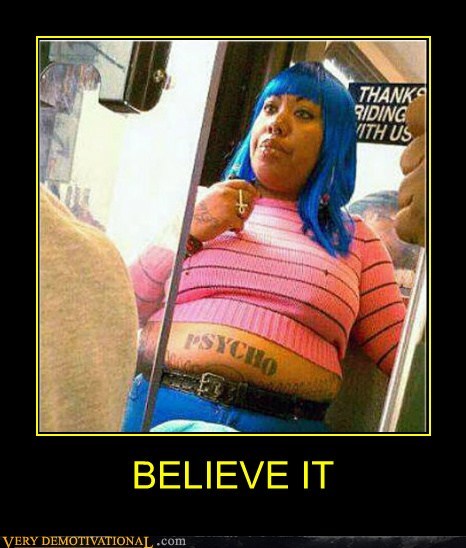 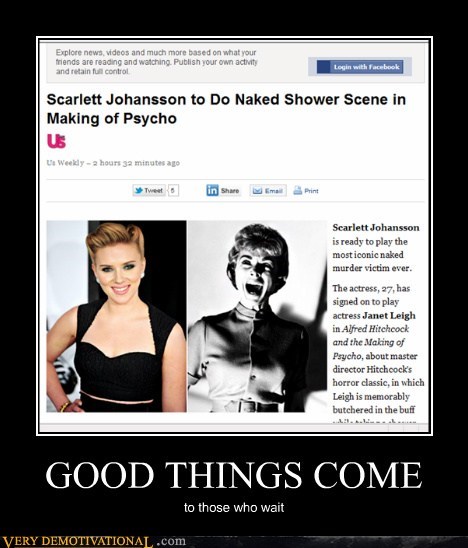 GOOD THINGS COME to those who wait

Nigel Is a Crazy Killer

Nigel was the killer all along!