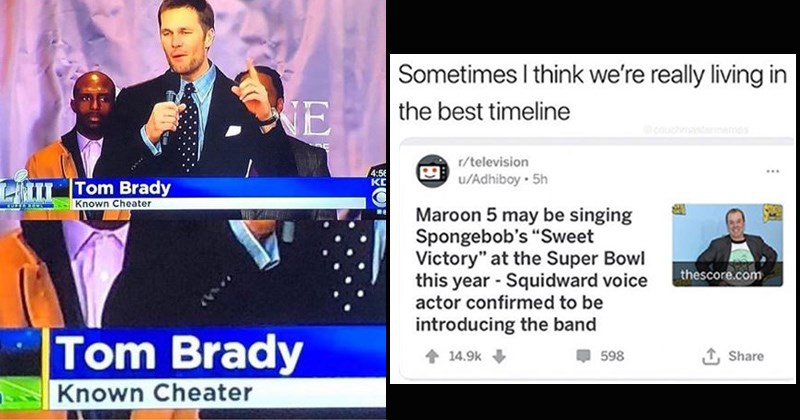 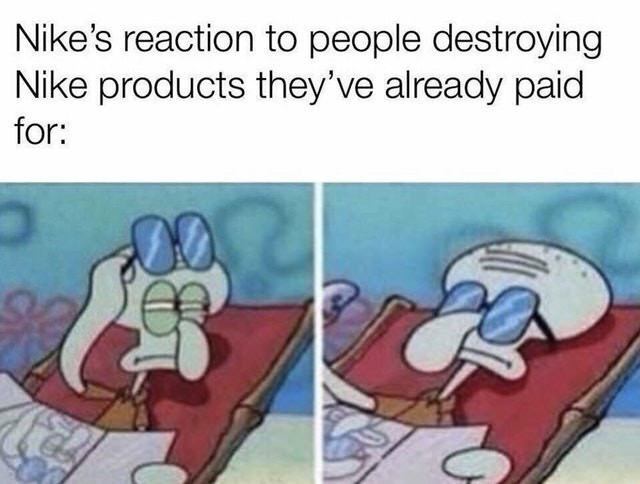 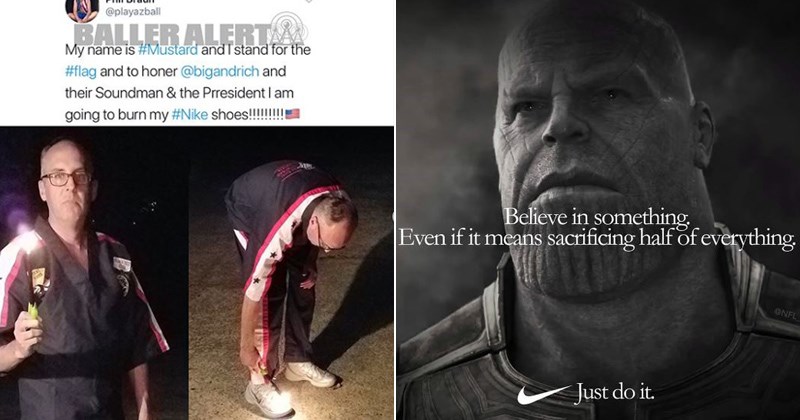 We're just about halfway through the World Cup 2018, and what better way to celebrate than with some memes? 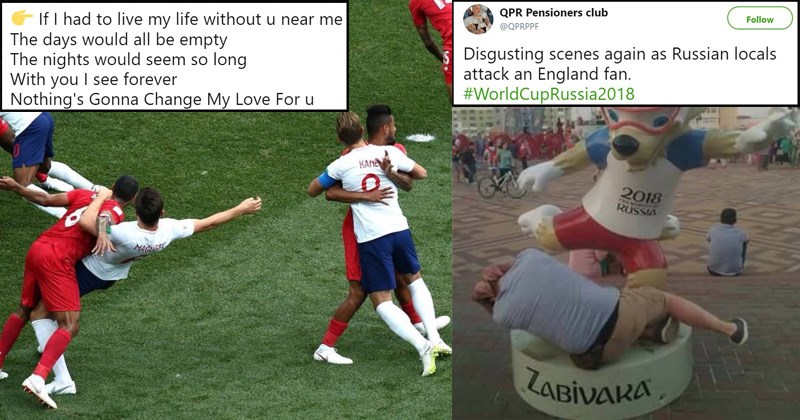 Would Be Quite The Feat! 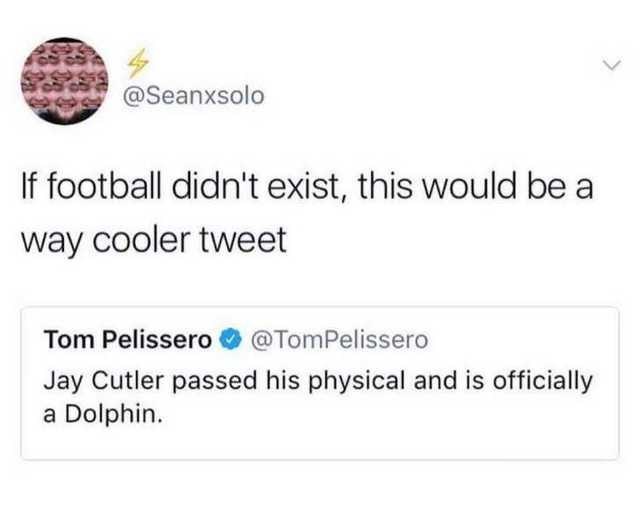