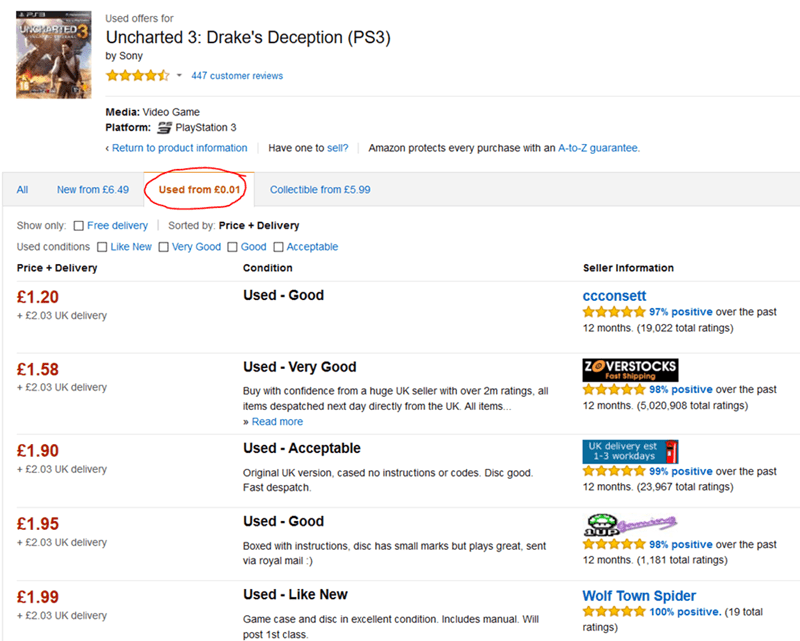 That's still a bit too expensive for what you get.

Playstation 4 is Getting a Permanent North America Price Drop

Your excuses are dwindling, you console hold outs.

Sony announced a permanent price cut for the Playstation 4 Oct. 8, lowering it to $349.99. That puts it on the same footing as Microsoft's Xbox One.

Since Sony's console has led this generation so far, it'll be interesting to see whether that lead will increase with the price drop or whether they cut it because of slipping ground.

Kotaku reported on it this morning:

Starting October 9, the PlayStation 4 will be a little cheaper in the U.S. and Canada. Oh goodie.

This appears to be for the 500GB HDD PlayStation 4 and follows hot on the heels of a price cut Japan got earlier this month.

The Price of Being Hulk 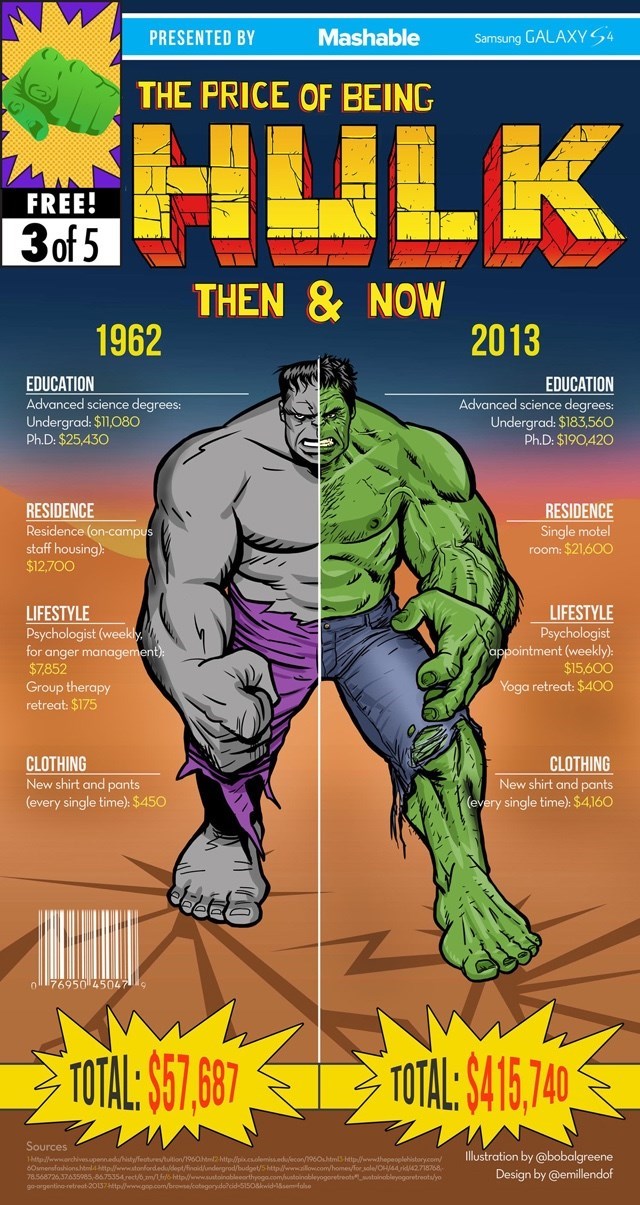 Have you longed to play hit Nintendo 3DS games like Monster Hunter 4 and the handheld remake of The Legend of Zelda: Ocarina of Time, but don't like 3D and don't have $120 to spare?

Well, Nintendo heard your cries Aug. 20, as they announced a price drop for the 2DS.

Polygon has the story:

The 2DS will still come packed with the digital version of Mario Kart 7, Nintendo confirmed.

The price drop lands as Nintendo prepares to launch Little Battlers eXperience Aug. 21 for the 2DS and Nintendo 3DS. In the game, players build, customize and battle robots made from more than 4,000 parts.

At the time of its launch in October 2013, many thought the device was more for young children because of the 3D removal and the sturdier, slab-like build. But everyone can take advantage of the hundreds of games that you can now play at a lower price.

Price of Soda versus Location of Purchase 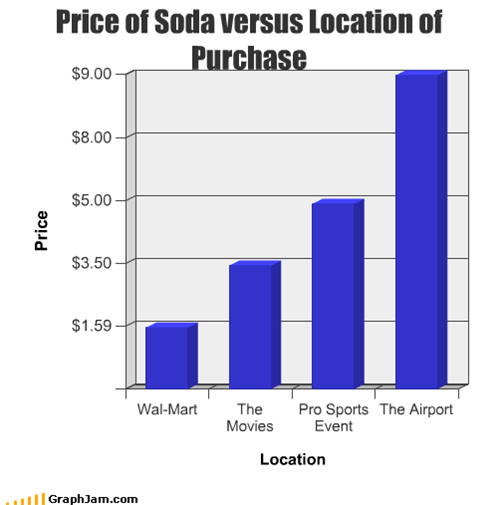 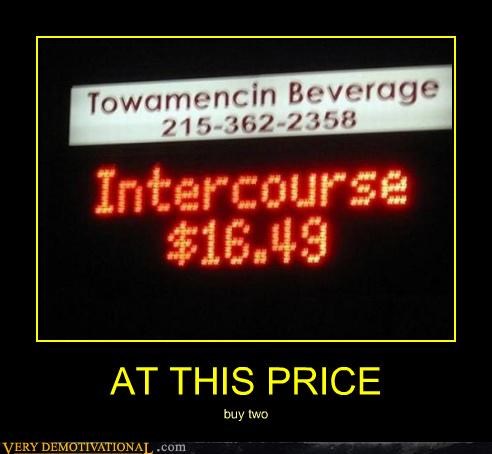 AT THIS PRICE buy two 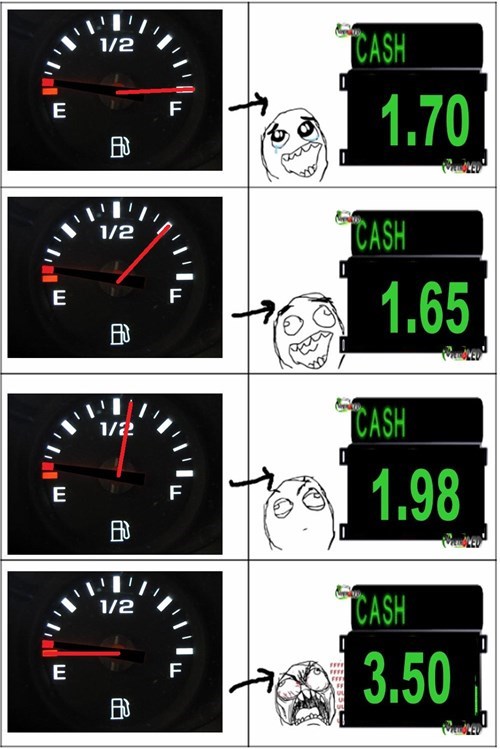 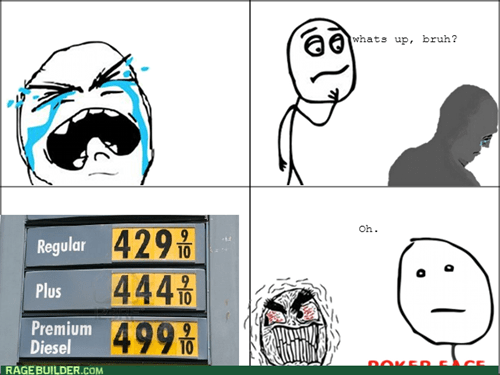 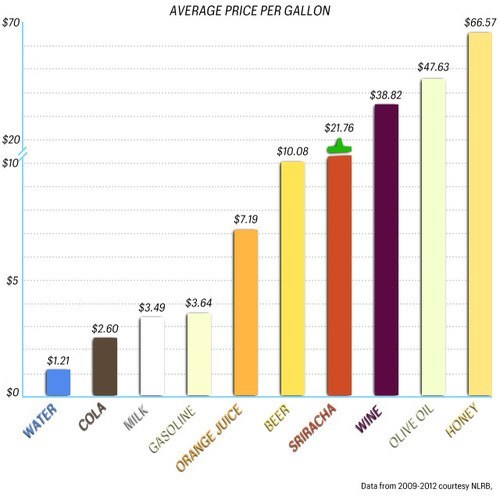 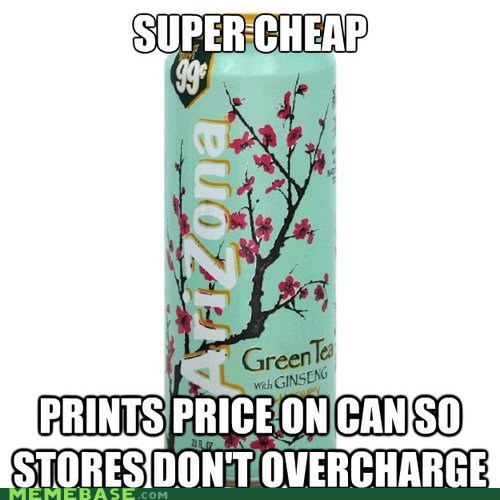 At Least My Wallet is Fat Too 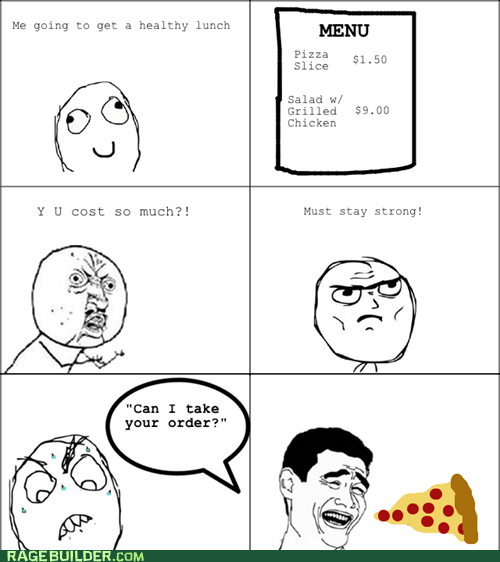 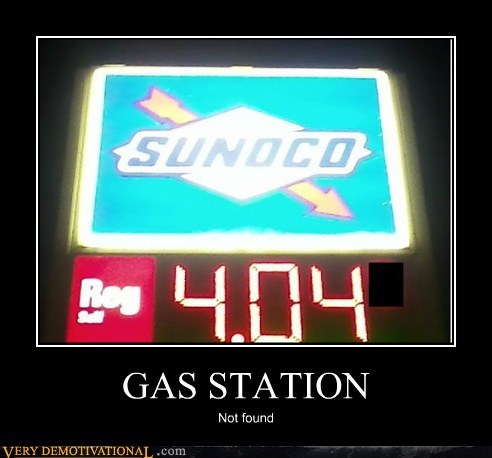 Blowing Minds for Under Thirteen Dollars 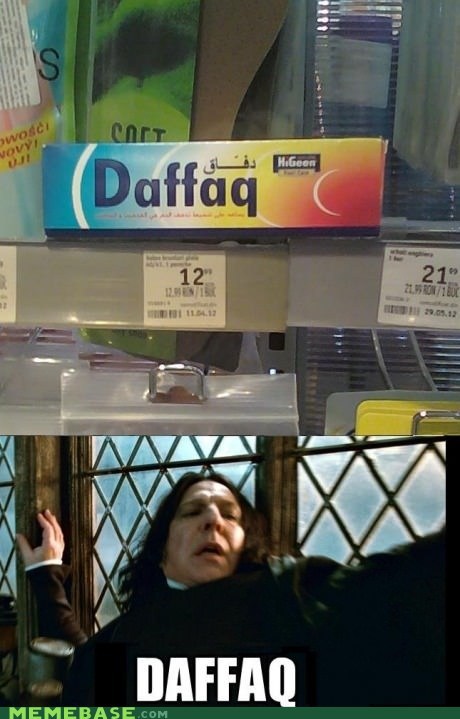 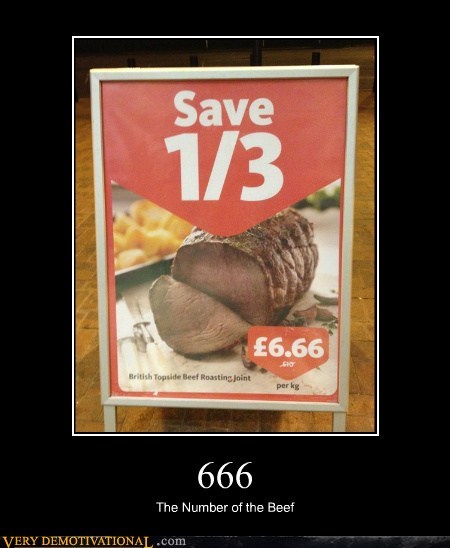 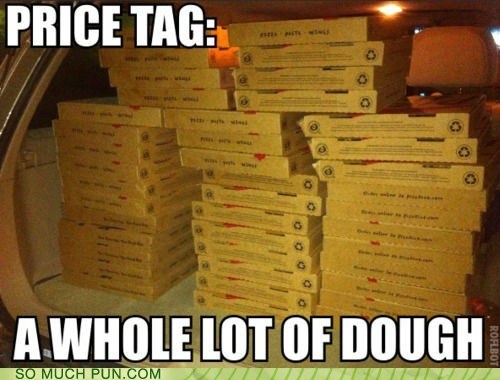 You know, a "whole lot" is just slightly less than a ton, but still considerably more than "a fair amount." MATHEMATICS! - Matty Malaprop 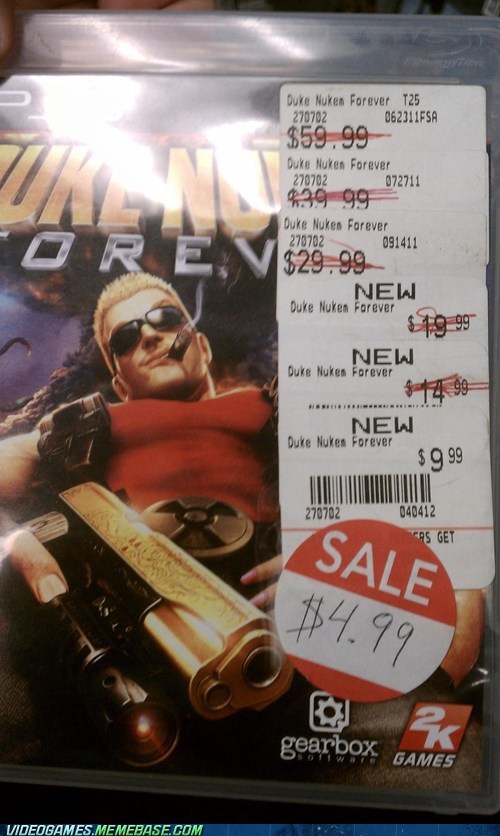