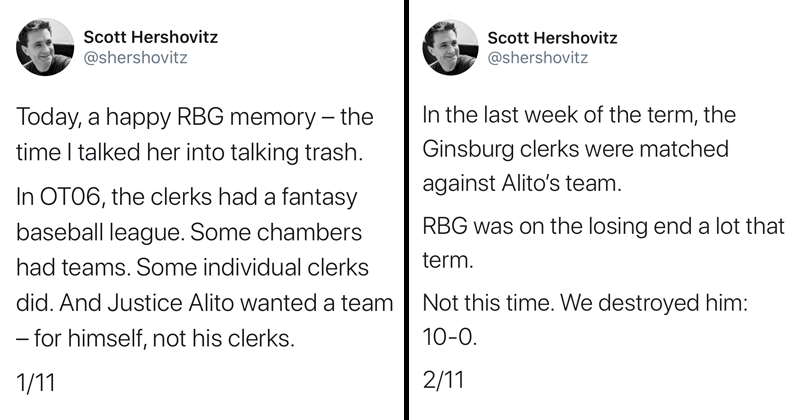 Every damn day something about the world comes to light that reminds us what a terribly dystopian situation we're in. Tweets are constantly being posted that deal with everything from healthcare woes to the pitfalls of late-stage capitalism. It's difficult to keep our chins up when everything seems so damn bleak, but it's better to be informed than to live in a state of not-so-blissful ignorance. On the off chance that you want more of these upsetting tweets, you can find them over at r/BoringDystopia. 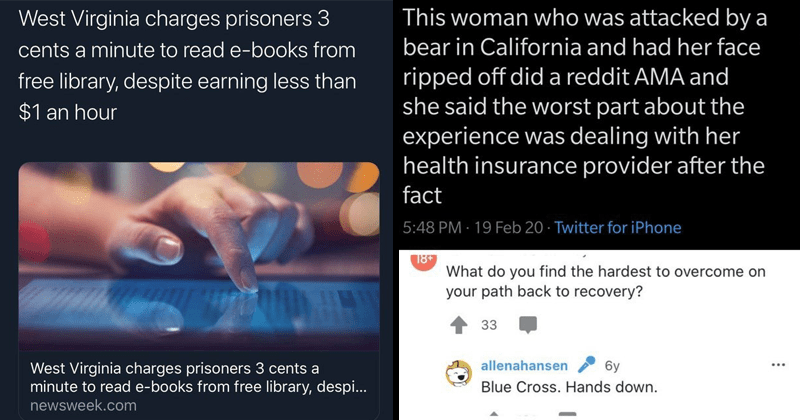 As wildfires continue to ravage the West Coast, President Trump has been quick to dismiss climate change as one of the root causes, stating that countries in Europe like Austria don't suffer from wildfires because Europeans live in "forest cities" that are "managed better" yet are "more explosive" than the trees in California.

We're not entirely sure what any of that means, and apparently neither do memers, so please enjoy the following memes about "forest cities" in Austria. 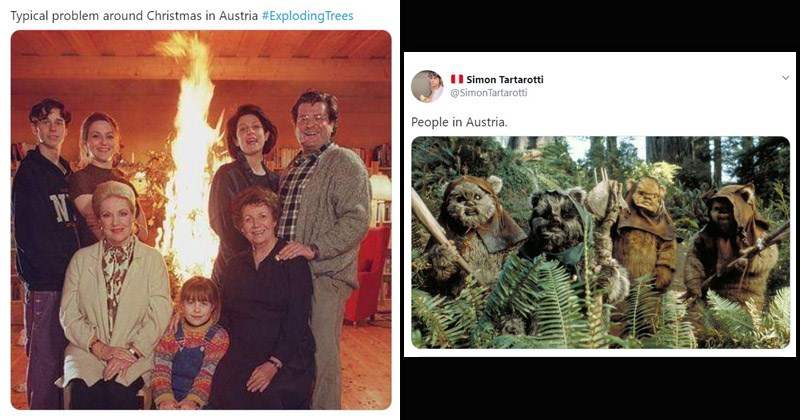 This dude is REAL passionate about chicken wings.

We'd rather die than read about United States politics right now. But other countries? The political drama of other nation's is definitely fair game. And this week, Tumblr has provided us with some seriously juicy material. This thread introduced is to the wild tale of Flordelis, a Brazilian gospel singer, actress, adopted mother of 58 and (apparently) the leader of a very strange evangelist cult. We won't spoil it for you, but the story gets dark as hell. We're just glad it's not about Donald Trump or Joe Biden. 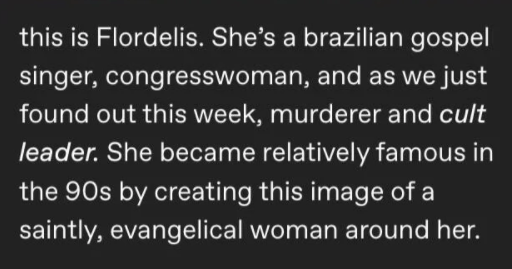 Y'all, beware because this is the dumbest sh*tpost we've seen in a while. And the best part of it? People on both sides of the political spectrum can enjoy it. Click here to see more examples and more info! 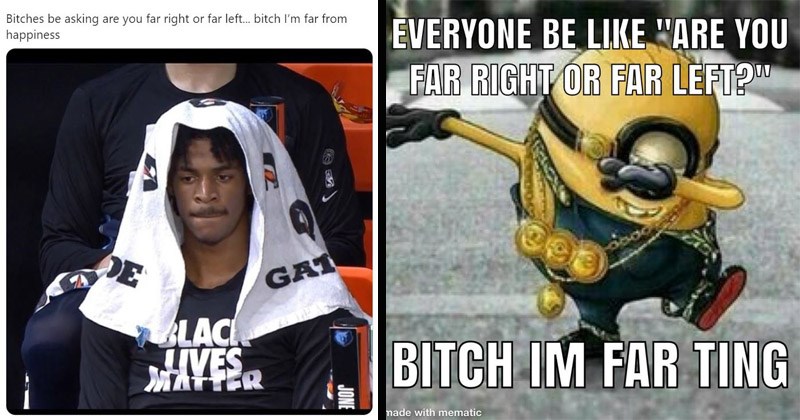 This is...cringey to say the least.

On July 28th, Axios reporter Jonathan Swan interviewed President Donald Trump on HBO about several topics including the staggering number of COVID-19 cases in the United States. His reactions to some of Trump's remarks are priceless, and needless to say, the memes have been top-tier. You can watch the interview here and garner your own reactions. Now on with the memes! 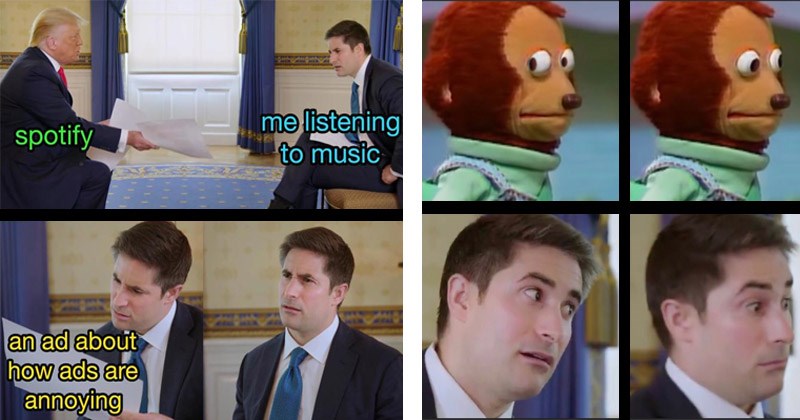 Cringey & Upsetting Visual Reminders That Everything Is Terrible

If you've been at all conscious for literally any part of 2020, you're probably aware that everything has pretty much gone to shit. Between the pandemic, politics, and the general lack of humanity, things have been pretty damn bleak. But in case you need a little more evidence, these cringey and arguably disheartening pictures will definitely help solidify the sad state of the world. Hopefully 2021 will be better. 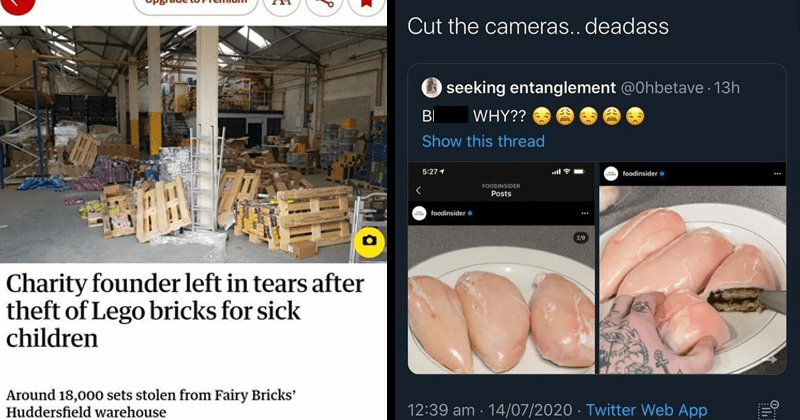 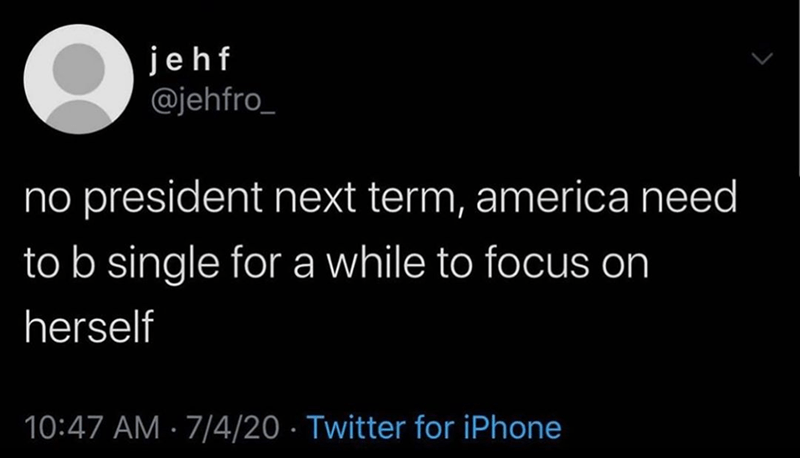 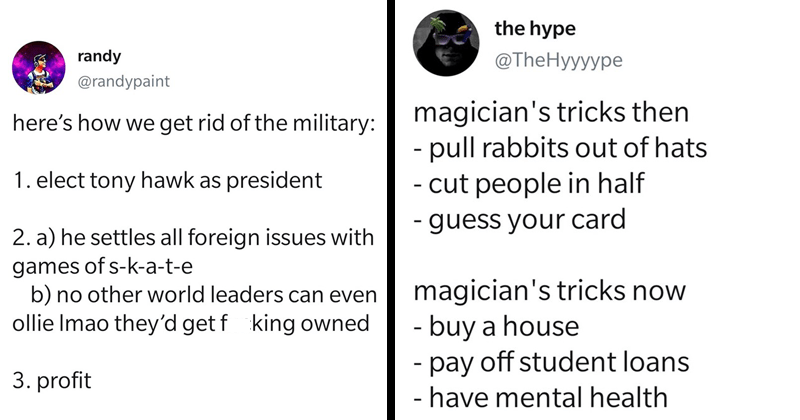 It's been four days since Seattle activists established the 'Capitol Hill Autonomous Zone' in a six block region of the city. The area, also being called "CHAZ," has declared itself separate from the United State government. CHAZ was created after police fled the George Floyd protests, and protesters were quick to create large barricades, restrooms, food and water distribution, and even disabled security cameras. There's also a smoking section intended to protect non-smokers from second-hand smoke.

While the city of Seattle has not officially recognized the Capitol Hill Autonomous Zone, the area has received a lot of attention from the media and from memers. Many of the memes are mocking in nature - especially regarding current attempts at farming in the area. We'll avoid taking sides, and instead will present you with content from people who pro-CHAZ and others who are very clearly against the movement. 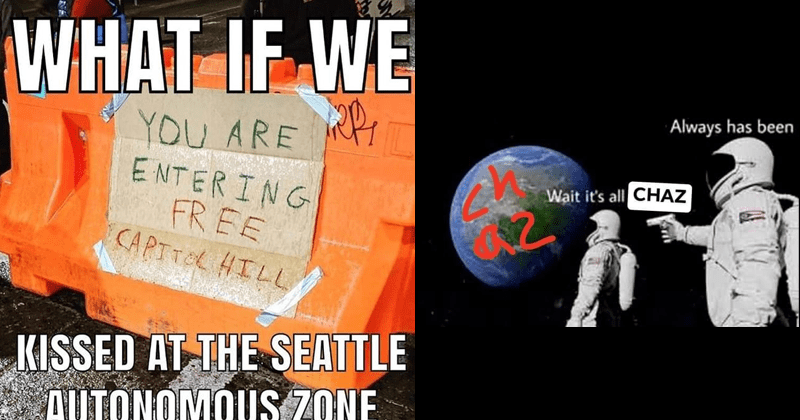 30 Fresh Tweets For Your Mindless Entertainment

In these "unprecedented" times, every day seems to bring something new and exciting. Sometimes it's political insanity, like the kente cloth donned by Democrats yesterday. Sometimes it's a viral TikTok. On Twitter, we're able to see peoples responses to the craziness as well as take comfort in all the relatable and self-deprecating tidbits users share with the world. This gallery is a healthy mix of both, and we're willing to bet it's got something for everyone. 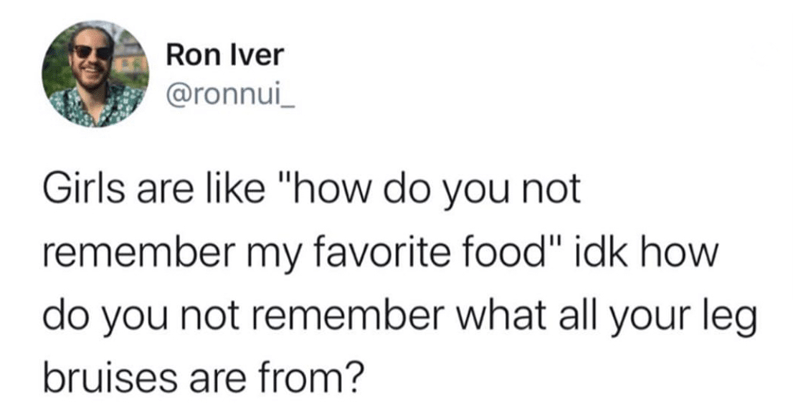 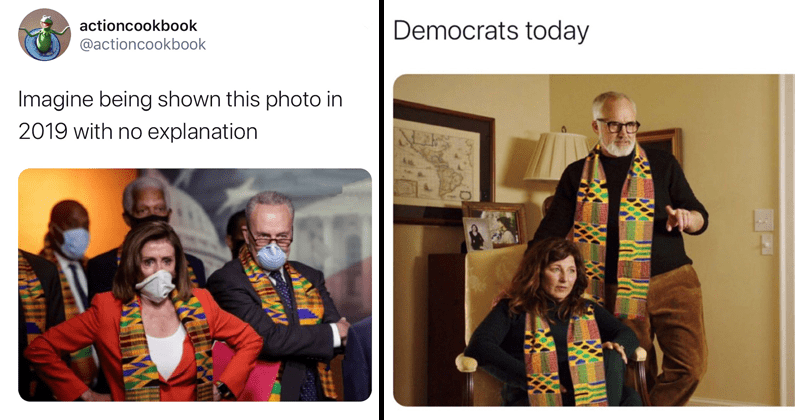 In case you were in the mood for a little dark and depressing humor, you've come to the right place! In light of the Global Climate Strike happening today, we're bringing you some climate change-related memes that probably won't give you any hope for our dying planet! On that note, please enjoy the memes! 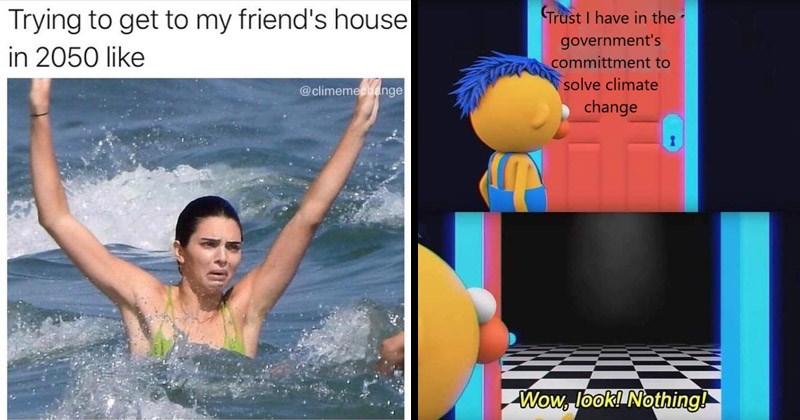