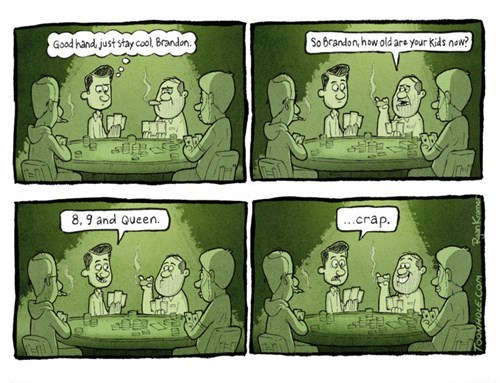 Just Partying With the Bros 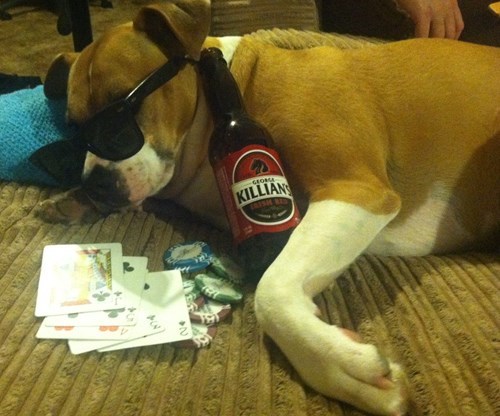 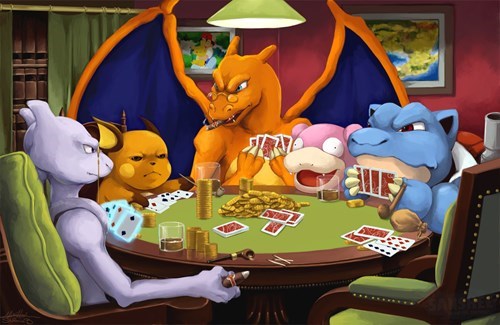 Hevad Khan is a Poker Player With a Fantastic Poker Face

And by "fantastic poker face," we mean "no poker face."

Just a Dog Playing With a Frisbee 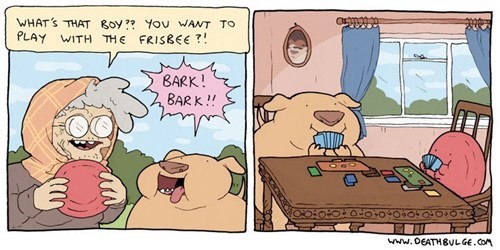 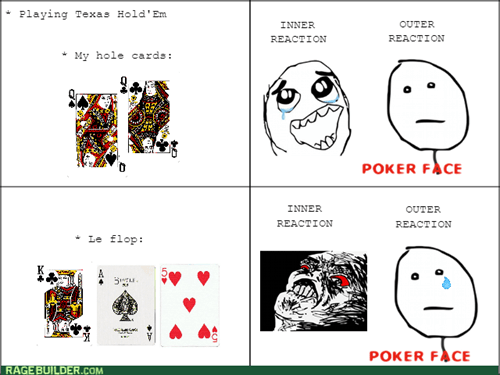 Now That's How You Play Poker 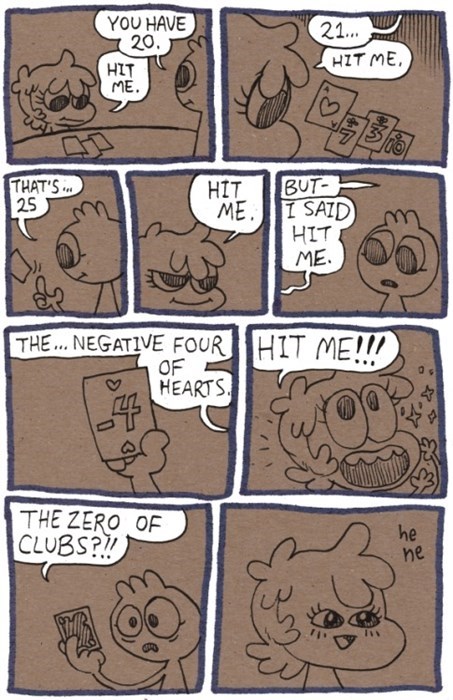 Tony G Has the Best Sportsmanship in All of Poker!

Mai Waifu is Gettin' Her Game Face On 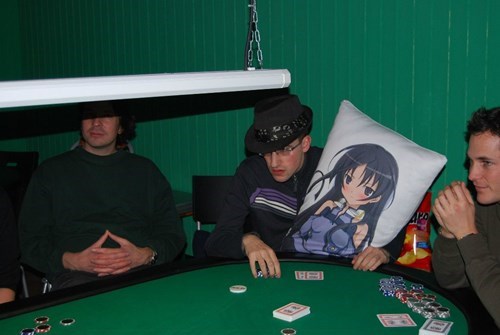 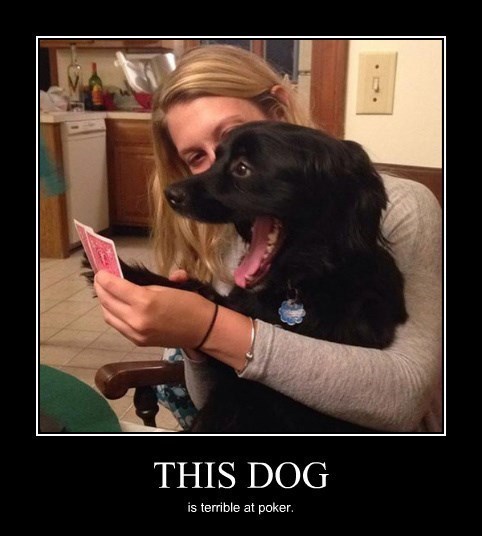 Spoiler alert: One of them loses $1 million dollars in a single bet. It's not pretty.

Has Anyone Bought Boardwalk Yet? 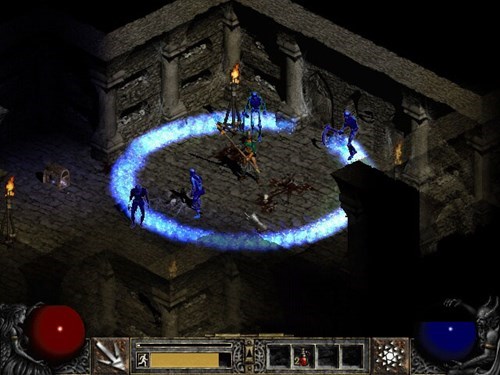 The 22-year-old man from Dunedin, New Zealand lost a poker bet with his friends. The punishment? Change his name. According to his friends though, they didn't think he'd actually do it.

The bet actually happened in 2010 as did the legal name change, but the man only found out about it when he had to renew his passport recently. When he received his new passport, there was his new name, in all it's legal glory:

Full Metal Havok More Sexy N Intelligent Than Spock And All The Superheroes Combined With Frostnova.

What's with the Diablo II, you ask? Well, that would be a sorceress casting none other than her level 6 spell, Frost Nova.

She's His "Get Lucky" Charm 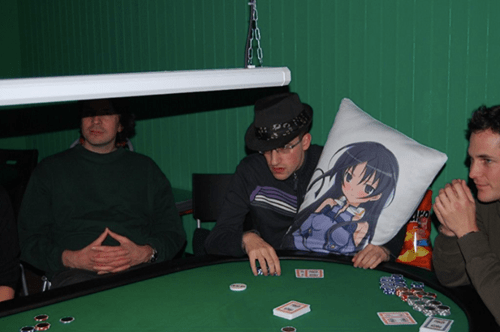