'Trump Double Fist-Pumping' Is A Photoshop Meme Of Presidential Proportions

Donald Trump was photographed yesterday walking toward a crowd of his supporters while on his way to a memorial service in honor of 9/11. The amusing photo shows Trump with his fists in the air, appearing to be 'double fist-pumping,' which people have been photoshopping and meme-ing enthusiastically.

But nothing can compare to the best Trump memes we have to offer. Except maybe the Space Force. There is nothing better than a Space Force. As long as its designed with costumes from Starship Troopers. Otherwise all bets are off. But sometimes the best is simply to take a look at Trump's daily musings and peoples' reactions for a bit of mirth and cheer. 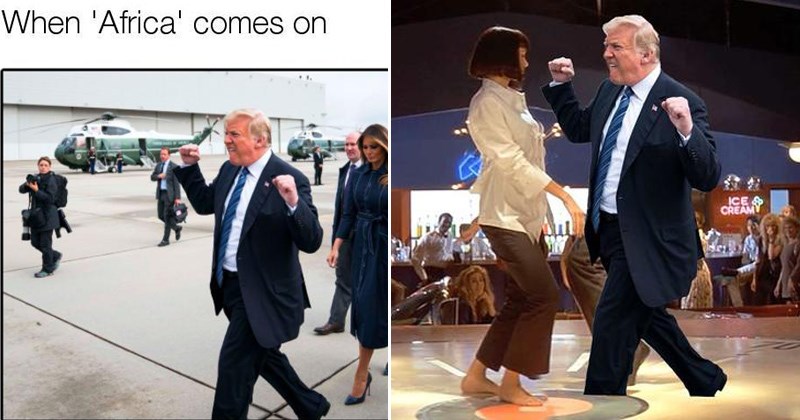 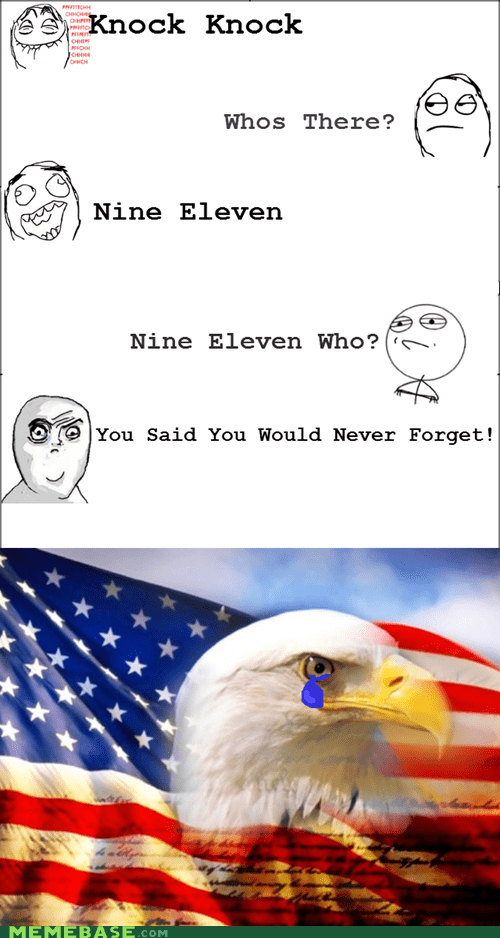 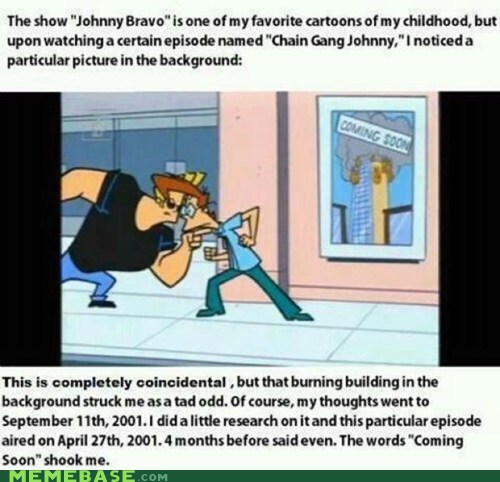