Ryan Fitzpatrick Threw for 6 TDs on Sunday, But His Son Brady Stole the Show at the Post-Game Press Conference

Before being an NFL quarterback, Harvard graduate Ryan Fitzpatrick got the fifth highest score of all time on the Wonderlic Test, the NFL's intelligence and aptitude test that all players must take before being eligible to play. So we knew Fitz was smart, but on Sunday, he set out to show the world that he isn't the only brainiac in his family.

Can you multiply 93 times 97 in your head that quickly? Didn't think so.

During Winter, Beer at Football Games in Chicago Should Be Cheaper 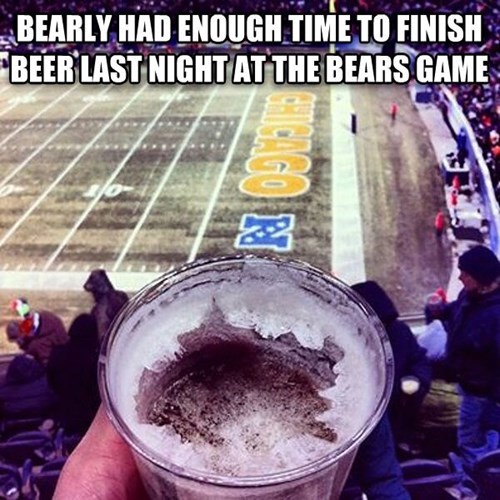 This is Basically How Every Sports Broadcast Goes

Need Some Motivational Quotes? Marshawn's Got Your Back! 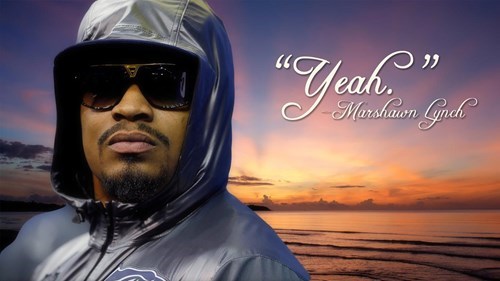 New York Giants WR Odell Beckham Jr. With the Catch of the YEAR on Sunday Night Against the Dallas Cowboys

T.Y. Hilton Had a Big Day Yesterday: His Daughter Was Born in the Morning, and He Scored a 73-Yard Touchdown Against Jacksonville in the Afternoon

How was your day?

After being fined $100,000 last week for refusing to speak to the media, Marshawn Lynch got back at reporters and the NFL in a sneaky way.

Saints Fan Blatantly Steals a Football From a Bengals Fan

You Take It, No YOU Take It!