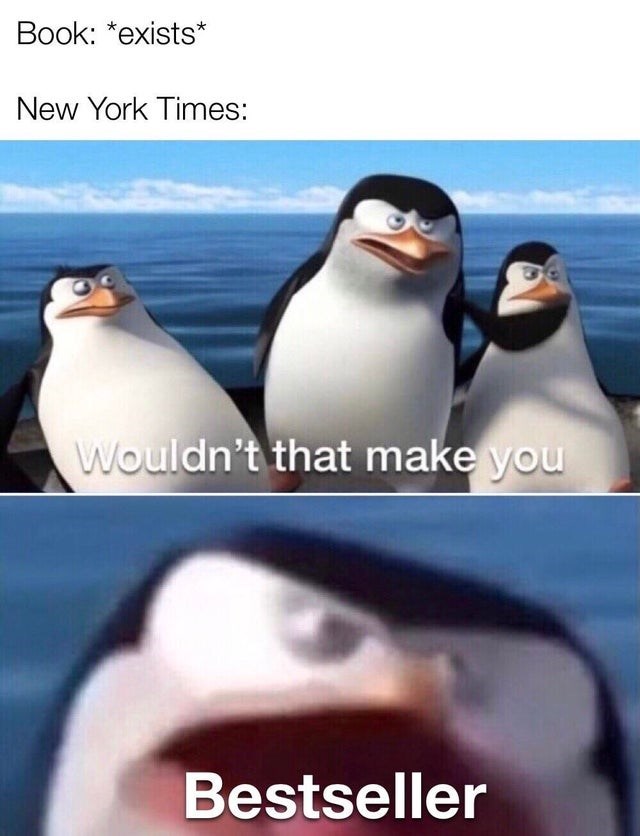 The only books they leave out are Amazon romance e-books.

This year's Oscars red carpet was pretty dismal. Many stars sported dresses that looked like they were from Forever 21 - others, like Charlize Theron, went with looks that were just uninspired. Fortunately for those of us following the sartorial desert via The New York Times, there was something else to look forward to. The photos, as usual, were stunning. But this year, the focus was on the captions.

Thanks to Washington Post reporter Heather Kelly, we were alerted to the clever and shade-filled photo captions in the wee hours after the award ceremony. Better late than never. The rest of Twitter seems to have agreed - praise was unanimous for the "drunk intern's" breezy yet devastating commentary. Even the most obvious quip felt punchy: "Who's going to drive you home, Adam Driver?" There's also an ace joke about the big winner, Bong Joon Ho's Parasite.

Eventually, the attention made its way to the "intern" themselves. New York Times Styles editor Choire Sicha took the credit - with the disclaimer that he doesn't drink on the job. He's even changed his Twitter bio to reflect his viral work. Who knew that being a respected editor for over a decade would take a brief back seat to an assumed internship? Not us. But we can't wait for more of this gold after the next event Sicha covers. 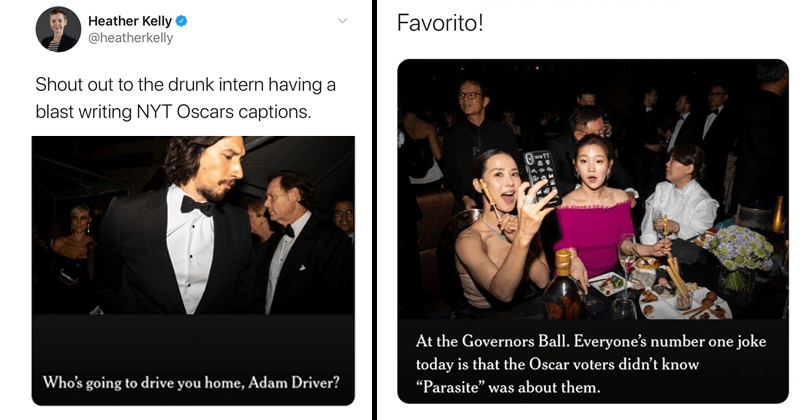 In case you missed the democratic presidential debate last night in Miami, we'll very briefly sum it up for you: none of the candidates had an answer regarding Mitch McConnell, Beto spoke Spanish very poorly, John Delaney yelled a lot, and really no one said anything of substance.

The New York Times Opinion asked Twitter users to come up with haikus roasting the 2020 presidential candidate under the moniker #DebateHaikus. Predictably, this task proved to be incredibly easy. 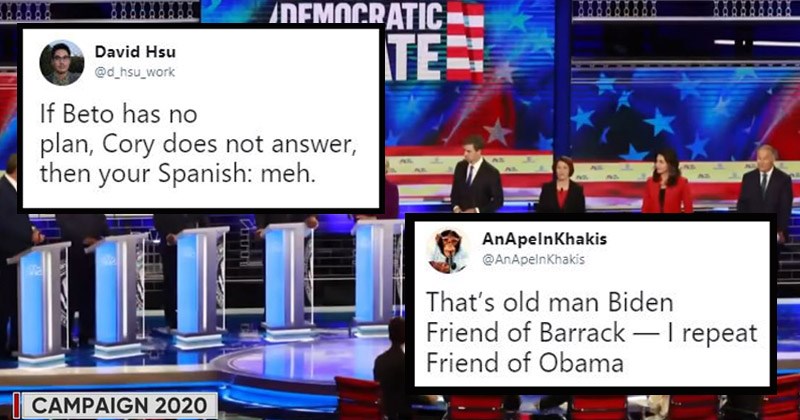 If you're looking for stupid internet trends, you've come to the right place! After The New York Times published a recipe for "parsleyed noodles," Twitter user Ariel Dumas noticed, and subsequently tweeted, that people were posting ridiculous comments making fun of and meme-ing the slightly pretentious way the recipe was worded. 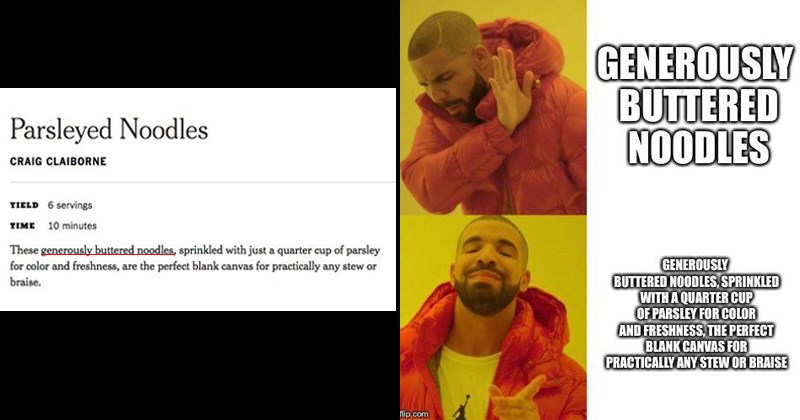 Recently Donald Trump tweeted the word "TREASON?" in light of the New York Times op ed that was published on Wednesday. The article was supposedly written by someone within the Trump Administration, calling themselves part of the "resistance."

After Trump's "treason" tweet, people on Twitter began making their own amusing parodies, which you can read below! 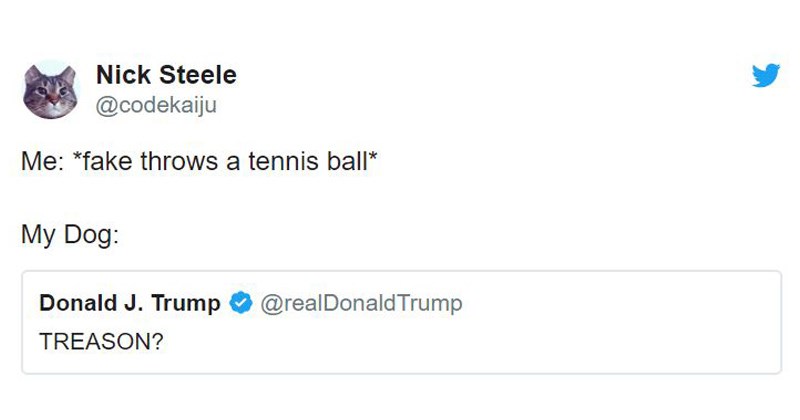 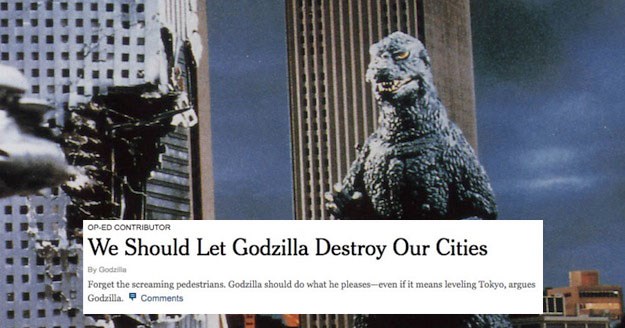 An Interactive Map of Baseball Fanbases by ZIP Code 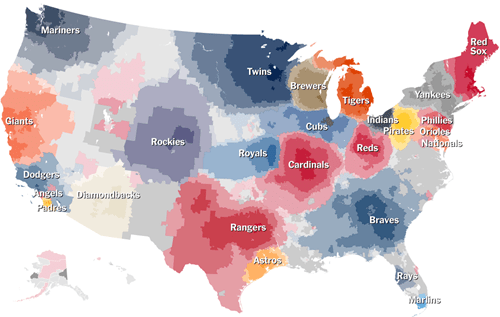 Meet the Man Who Lives at The Center of the World

Jacques-André Istel needed something to do after fighting in the Korean War. So naturally, he founded his own incorporated town in the Californian desert, declared it the official Center of the World, and uses it as the site of a stone monument upon which he continually chronicles the history of the United States as it happens.

The Newest Batch of Proposed German Words for the Human Condition 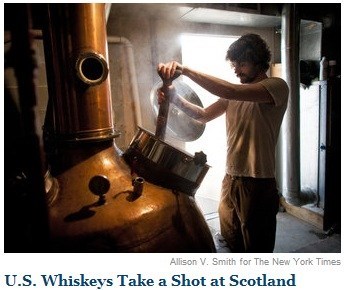 I don't think U.S. whiskey makers are gonna be able to handle what happens if they start a war with their scottish rivals... - Matty Malaprop

Google Translating the Chinese Version of The New York Times 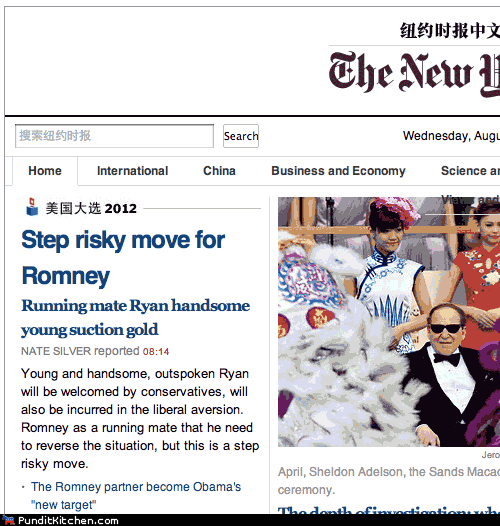 Gotta watch out for that liberal aversion. But I guess that comes with the territory of being a handsome young suction gold. 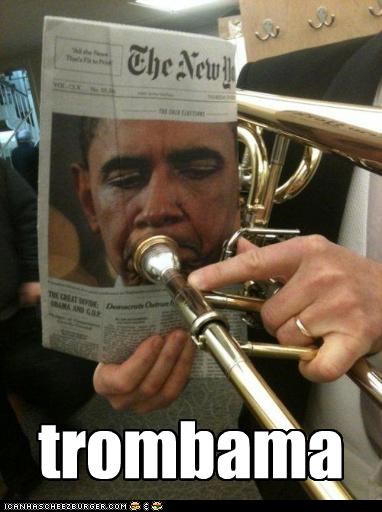 (Barack Obama on the cover of The New York Times) 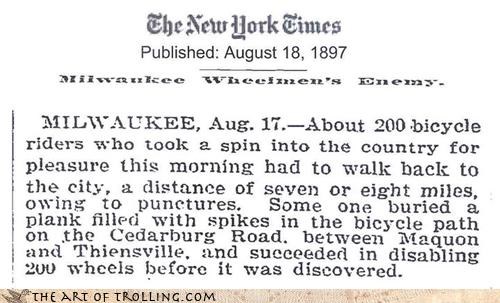 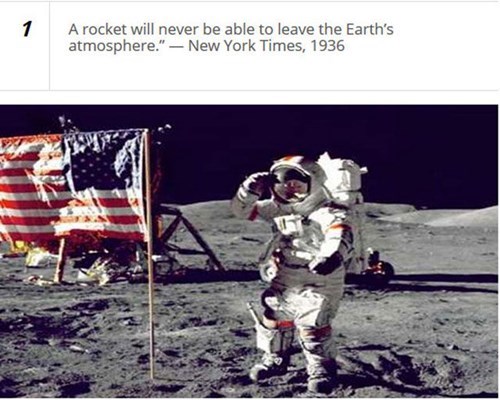