If the news is anything to go by, things are not going particularly well for this planet. Some days, it seems like the human race is careering from one disaster to the next with little idea how to fix things.

When things seem this cheerful, it probably doesn't help to encourage our doomscrolling — but that's just what the paradoxically named @holidayvibestiktok has done. A viral video posted to the account pointed out all the apoplectic events that had happened recently, from the collapse of a condo building in Miami to the Gulf Of Mexico fire.

I guess it's been an eventful last few days ##news ##july

With its gloomy soundtrack and even gloomier outlook, some people took it as a sign that Doomsday was around the corner. Others, though, were more skeptical and pointed out that bad things happen all the time and the TikTok was hyperfocusing on a tiny section of them. Regardless of this difference of opinion, the video makes for sobering viewing. In the eternal words of Horse_ebooks, everything happens so much. 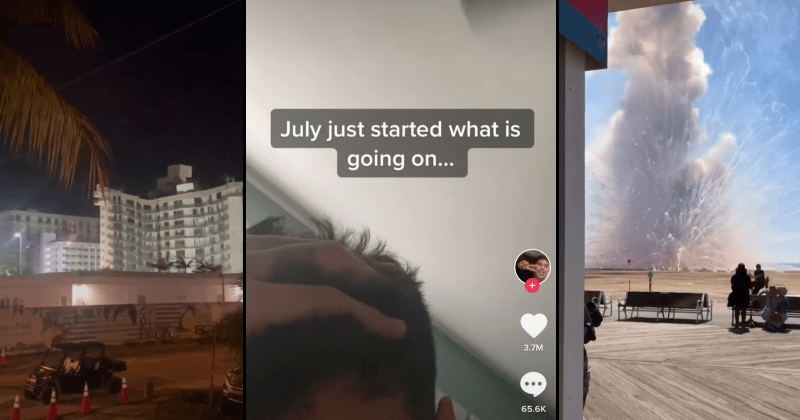 In case anyone was still waiting for an April disaster to happen, perhaps this is it!

For anyone not yet in the know, forest fires began burning on April 4th in the Chernobyl Exclusion Zone in Ukraine. The fires came dangerously close to the site of the infamous Chernobyl disaster of 1986, and have released radioactive contamination into the air. The good news is that the fires have been contained, although the area has since been deemed the most polluted in the world. 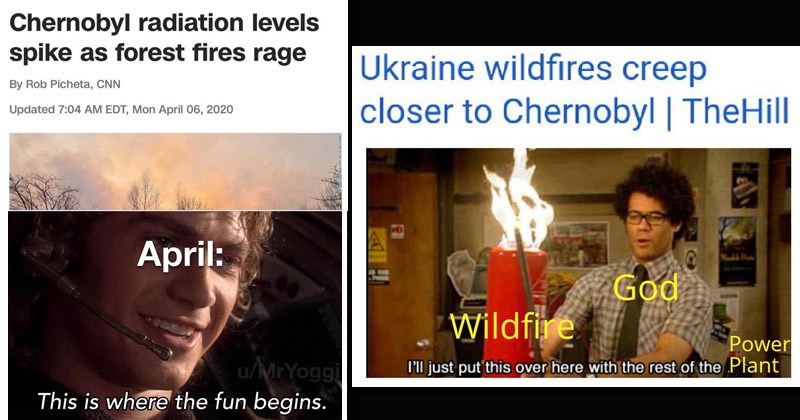 16 Outrageous Moments That Happened During Earthquakes

Earthquakes are terrifying as is, but they're even worse when something totally embarrassing happens to you! These people are telling all about what happened to them when they started to feel the ground shake under their feet. 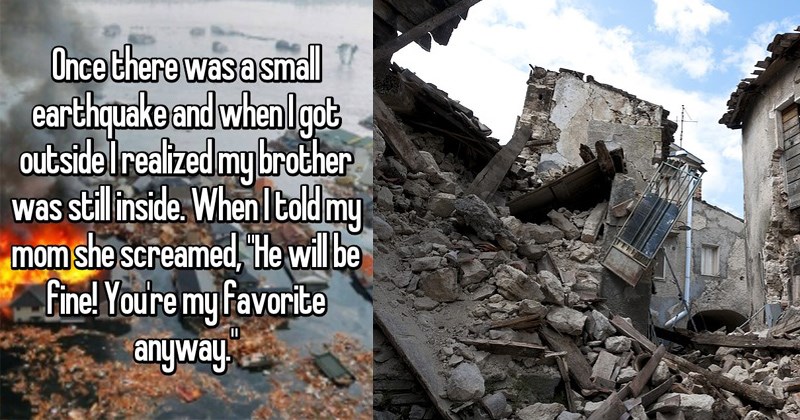 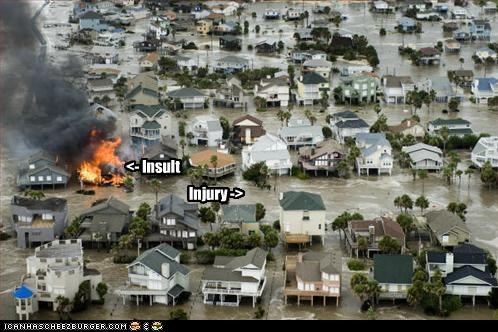 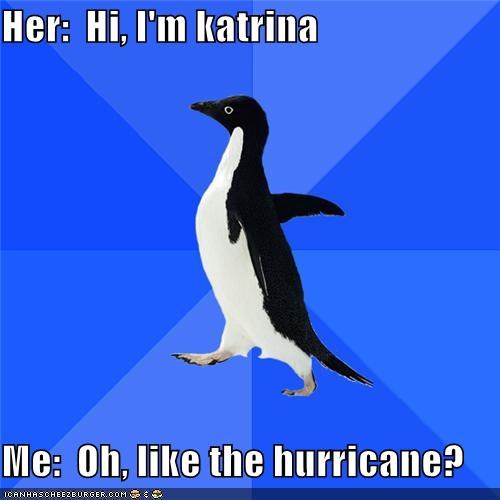 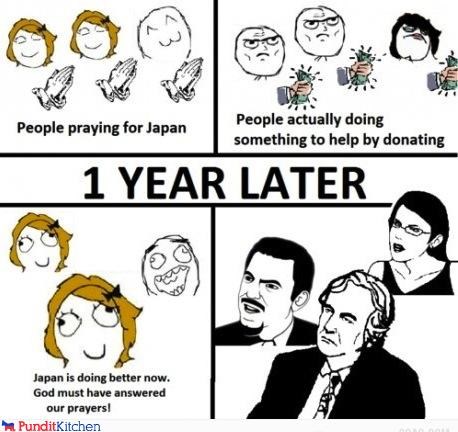 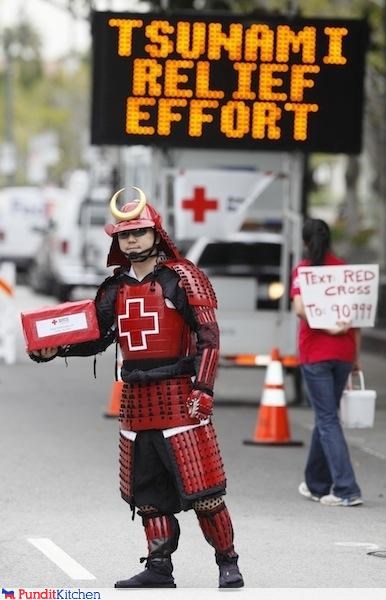 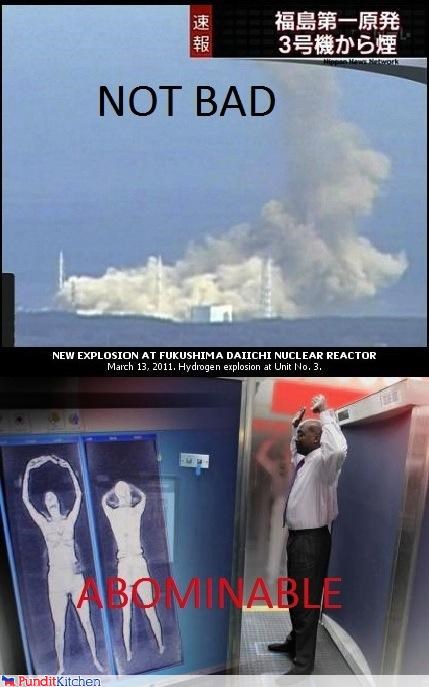 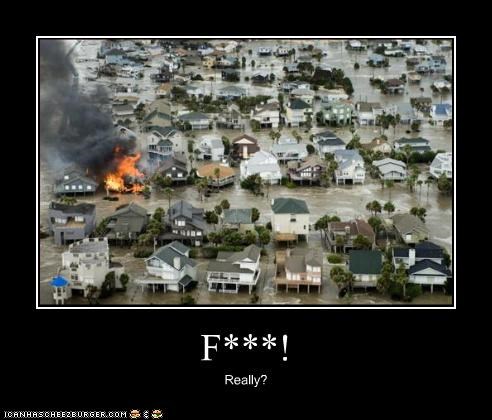 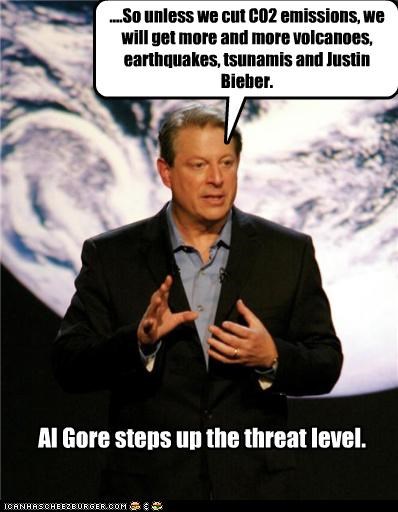 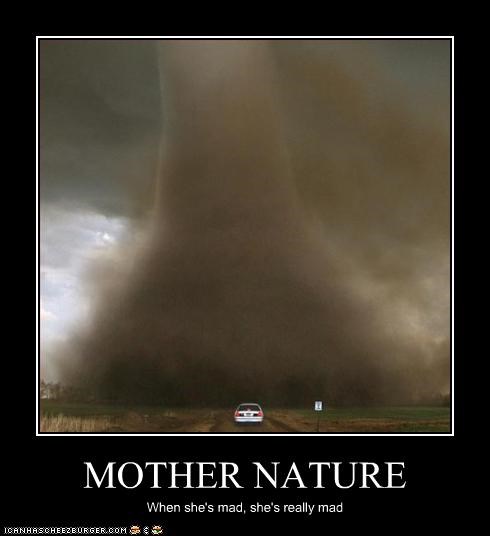 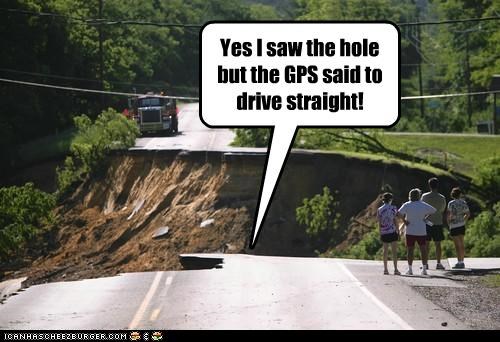