Many of us Millennials went through that inevitably cringey phase of our early teens in the mid-2000s where literally any mildly sentimental quote on LiveJournal or Myspace was thoroughly profound enough to bring us to tears. Today's version of that is, of course, the infamously cheesy Tumblr.

You've likely been seeing the word "Sbeve" everywhere on the internet lately, and in case it's (understandably) lost on you, it refers to cheesy posts and quotes on Tumblr that 14-year-old girls would generally find incredibly deep.

One such example that's popped up all over the internet recently is the phrase "S[he] Be[lie]ve[d]," which you've probably noticed also displays the hidden message "he lied." Once you take that "hidden" message out, what's left is "Sbeve." Cue resulting dumb memes. 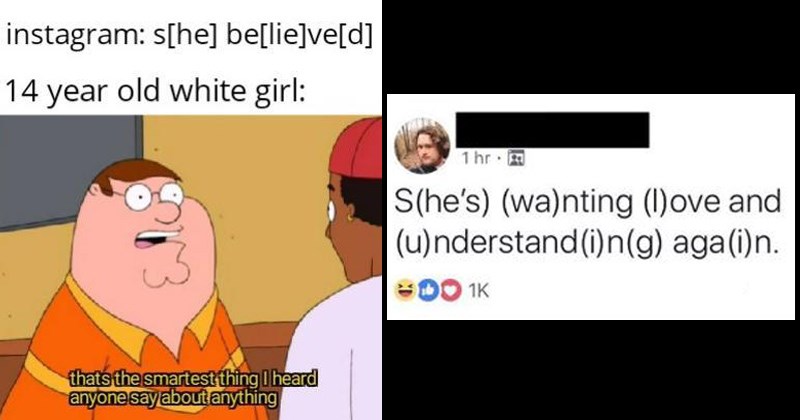 15 Hilariously Dismal Tweets That Really Sum Up The Millennial Experience

Generation Y gets a lot of sh*t constantly for supposedly being lazy, entitled and easily offended. Are these things actually true? The answer to that is of course subjective, but if you're a Millennial then you'll know that stereotypes about us tend to be a bit (or a lot) overplayed, and these tweets make light of that. 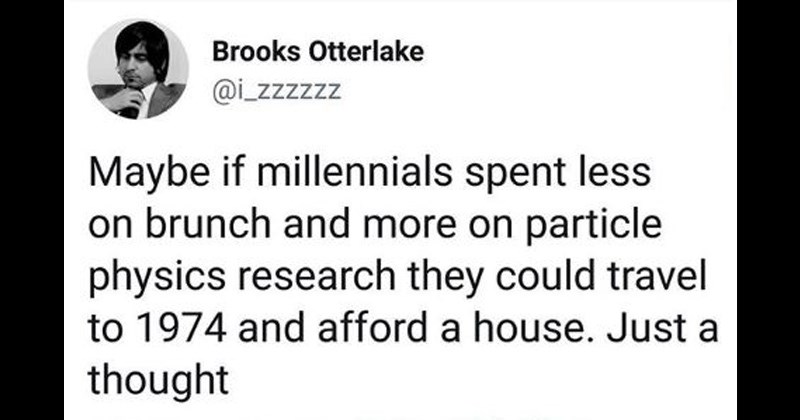 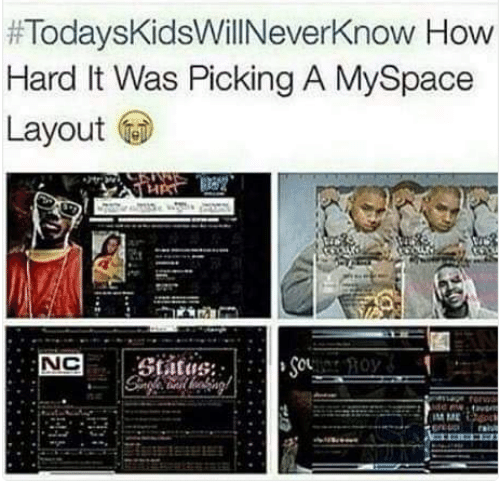 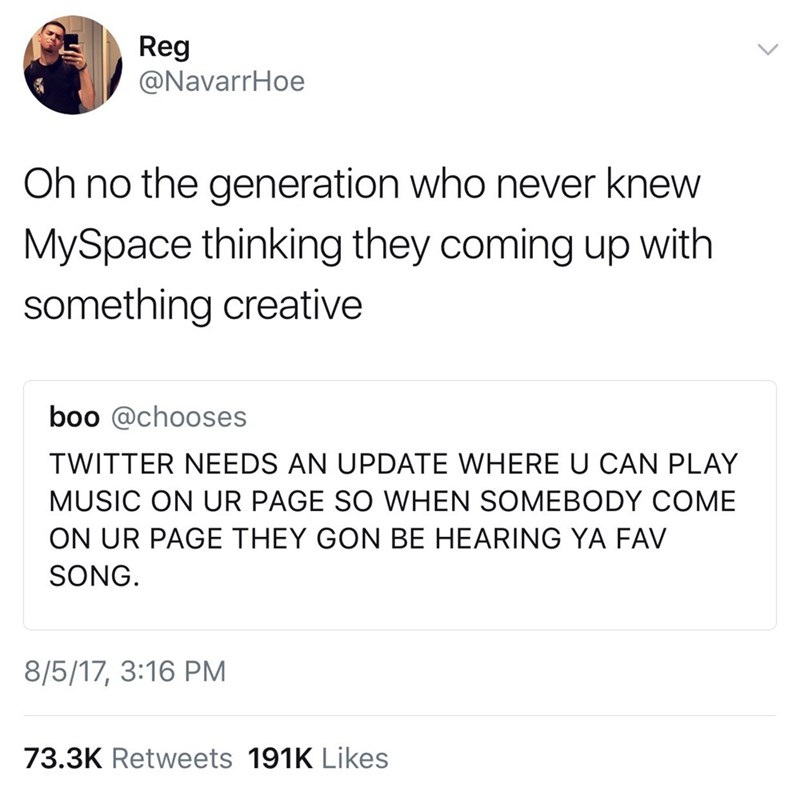 Infringe ALL THE COPYRIGHTS! 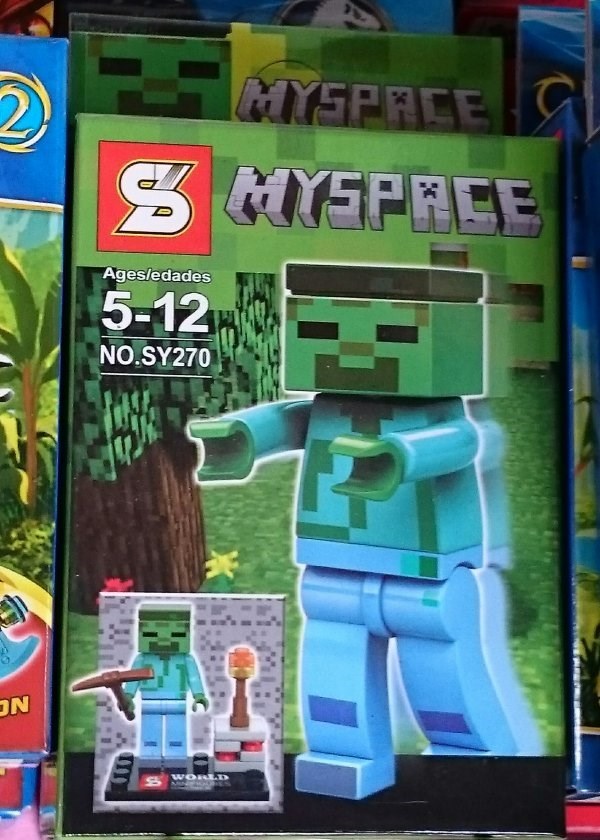 Myspace Gets Lonely Too 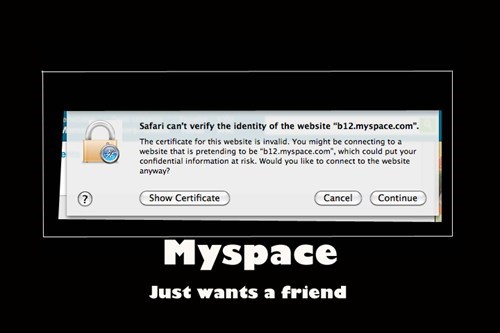 This Is Why No One Uses Myspace 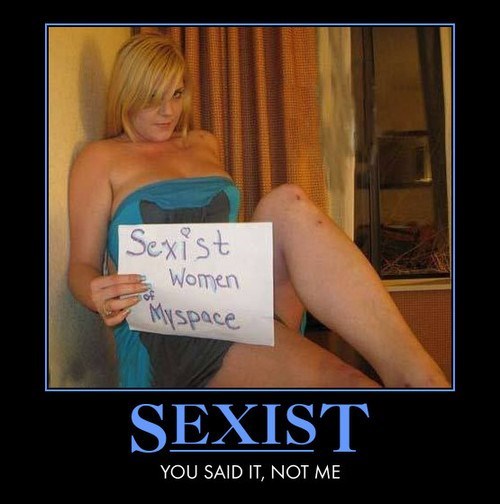 But The Other Stuff Is Totally Ok 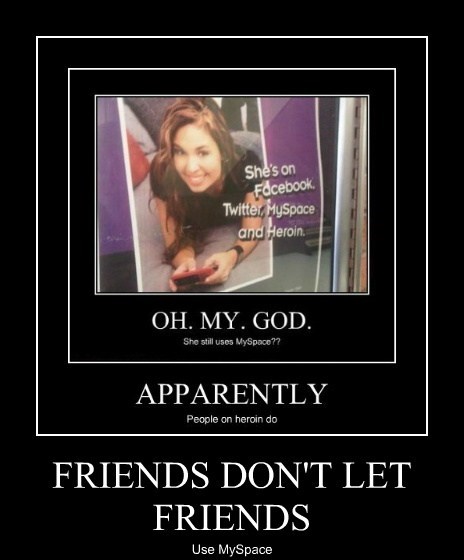 That Pretty Much Sums it Up 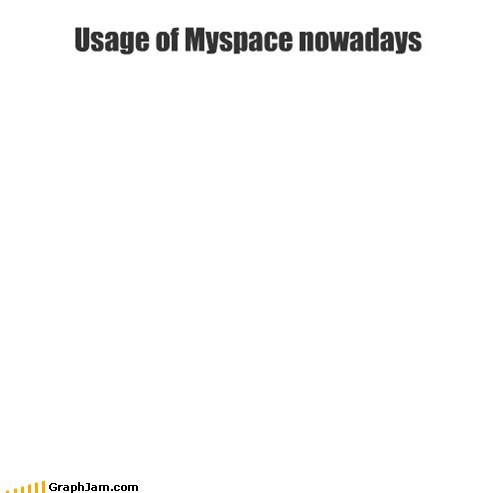 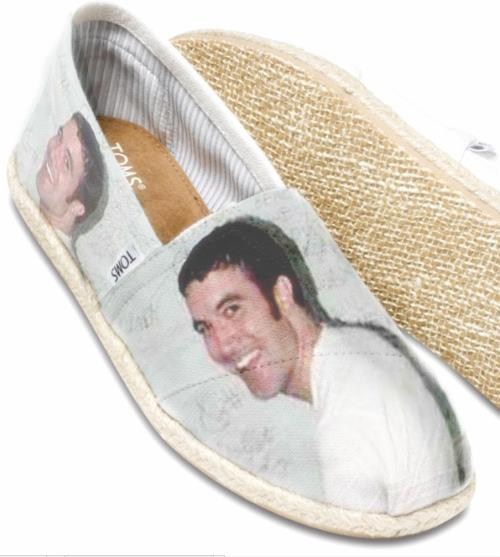 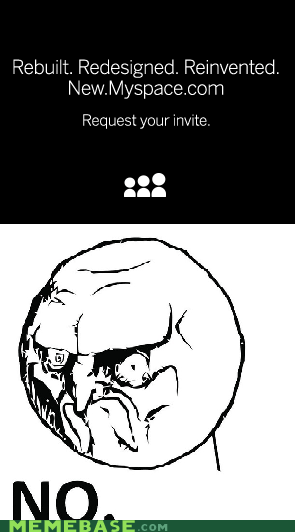 Are You Kidding Me? 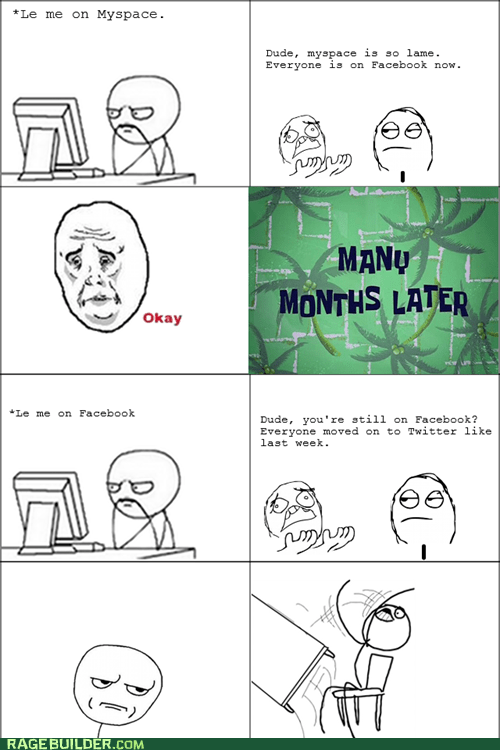 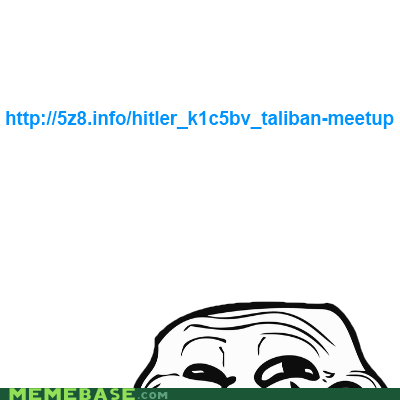 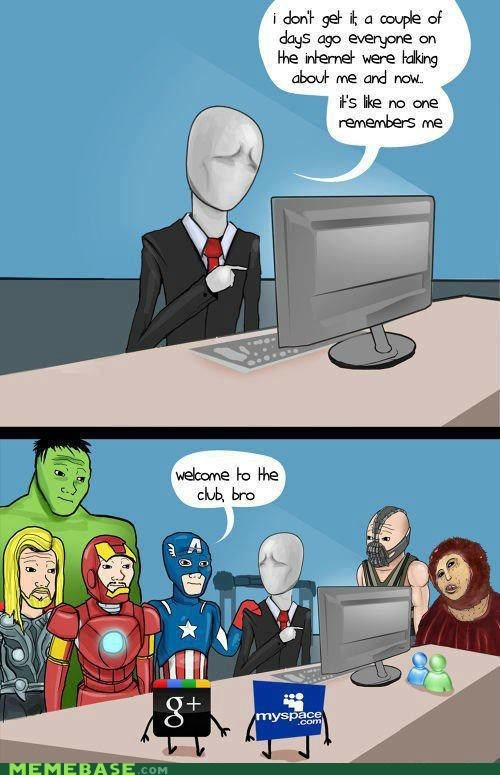 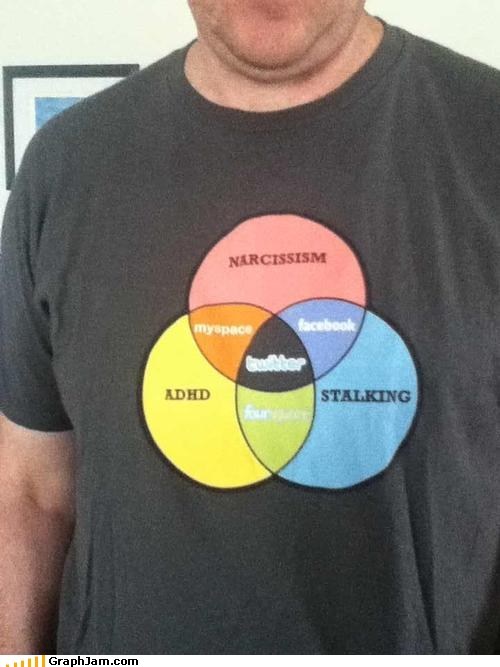 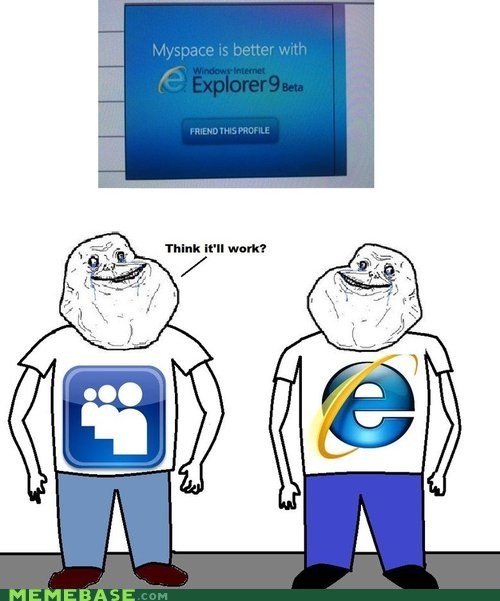