This 'Never Gonna Give You Up' Mashup Is Straight Gold

Via The Unusual Suspect
Repost
Recaption

We have to give a hand to whoever took the time to cut out each movie clip for this incredible video. Cheers to you.

"You gon' feel the wrath of my stick"

Mashup Of The Wiggles And Slipknot Works Strangely Well

Via The Homeschool Dropout
Repost
Recaption

Music Video Might Be The Strangest Of All Time

Feast Your Eyes On The Most Dad Performance You'll Ever See

We love most things about dads, but we're especially fond of dad jokes and dad rock. The latter is beautifully represented in this video.

Ever since dropping his camero-filled video for Old Town Road, Lil Nas X has definitely had our attention where music videos are concerned. His new effort, the official video for "Panini," is a neon-purple hued homage to Blade Runner, and perhaps early-aughts videos like Shania's video for "I'm Gonna Getcha Good!" Wherever the inspiration was derived, the video is definitely a fun respite from our responsibilities, and probably yours too.

Via Music by Blanks
Repost
Recaption

Okay, we were pretty surprised by this too!

The "Old Town Road" rapper reportedly "accidentally" used the melody to "In Bloom" by Nirvana in the chorus, which he's since officially credited to Kurt Cobain. Now the only thing that would make this song better is if it were longer...

We're pretty sure that we're not the only people who have been blasting the Lil Nas X/Billy Ray Cyrus remix of "Old Town Road" pretty much on repeat. The unlikely duo has just dropped this very entertaining video for the hit, complete with Western vibes, cowboy fashion, and even Chris Rock. We just want to know where we can cop some of those very bedazzled and fringe-heavy threads. 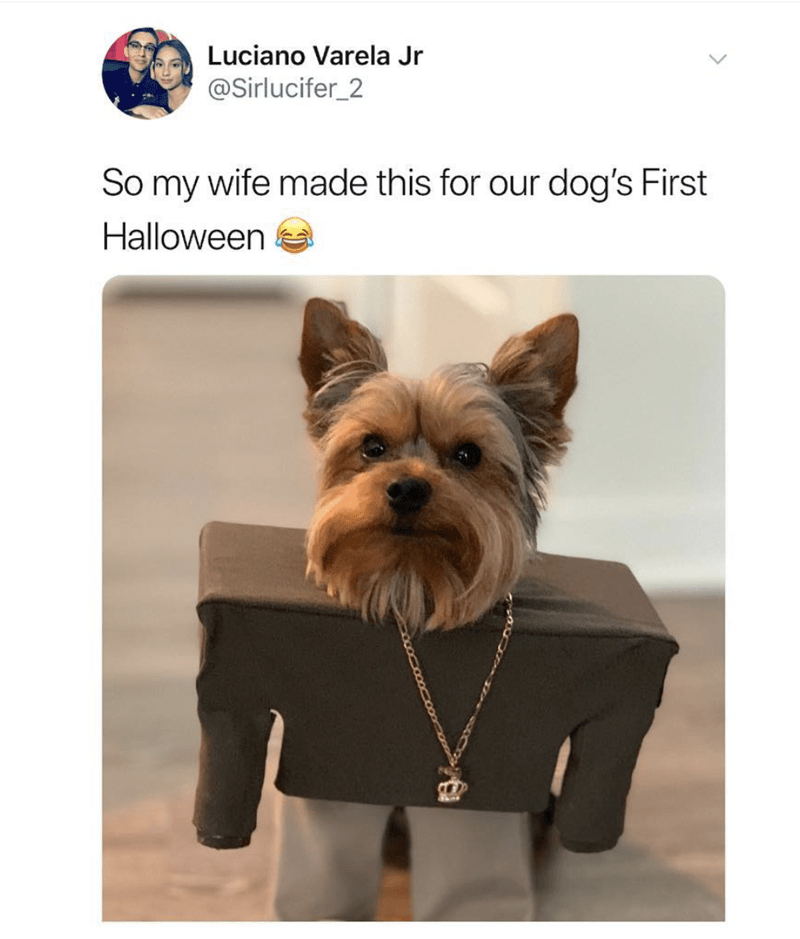 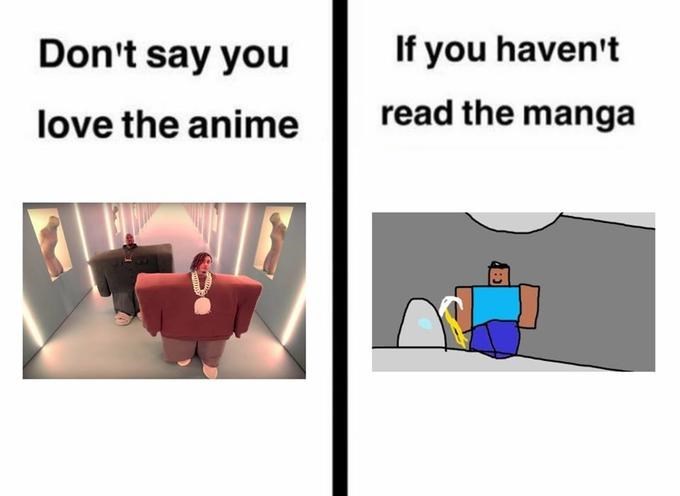 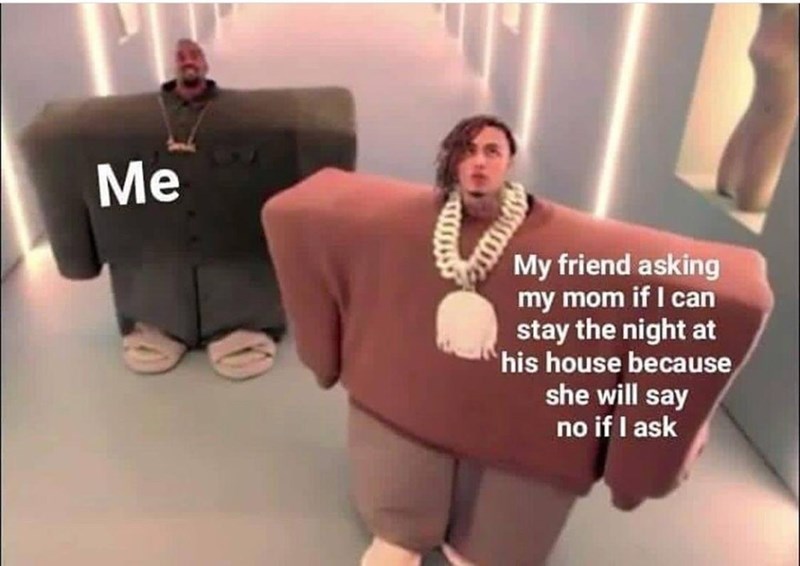 They're taking the hobbits to Isengard!

Grunge rockers Nirvana show their distaste for following the rules in this hilarious recording from British music show 'Top of the Pops.' Apparently the show runners would force bands to perform live vocals over pre-recorded back tracks. The Seattle band predictably deemed this to be un-rock and roll, and, instead of backing out, trolled the entire performance of "Smells Like Teen Spirit" in their own goofy and irreverent way.

We'll be impressed if you make it through the whole thing.