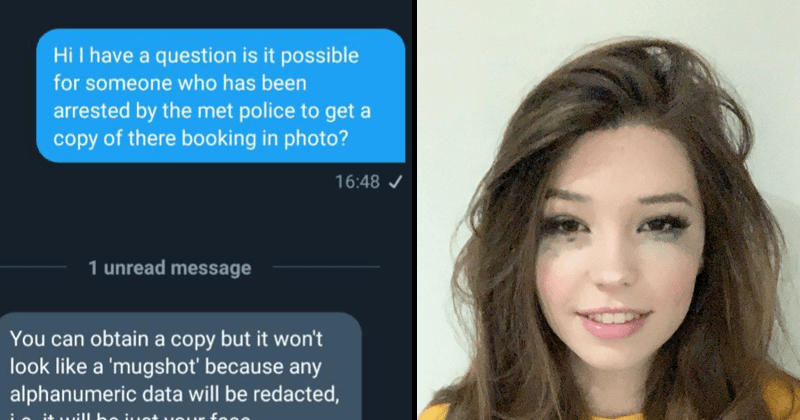 After a mysterious months-long disappearance from social media, Belle Delphine tweeted a photo of her mugshot just this morning and the internet is absolutely losing it. The e-girl hasn't specified exactly what she was arrestedfor, but people have been speculating like crazy. From tax fraud to Tekashi 6ix9ine ratting her out as a member of the Nine Trey Bloods (which would be the biggest plot twist in history).

Here are some reaction memes and tweets to the news! 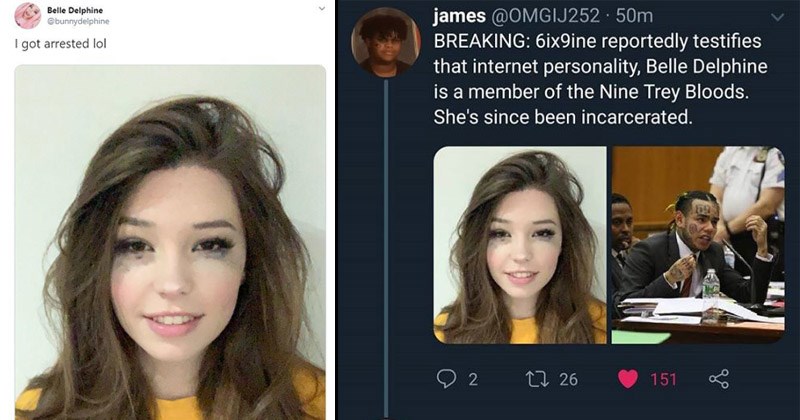 A Movie I'd Watch 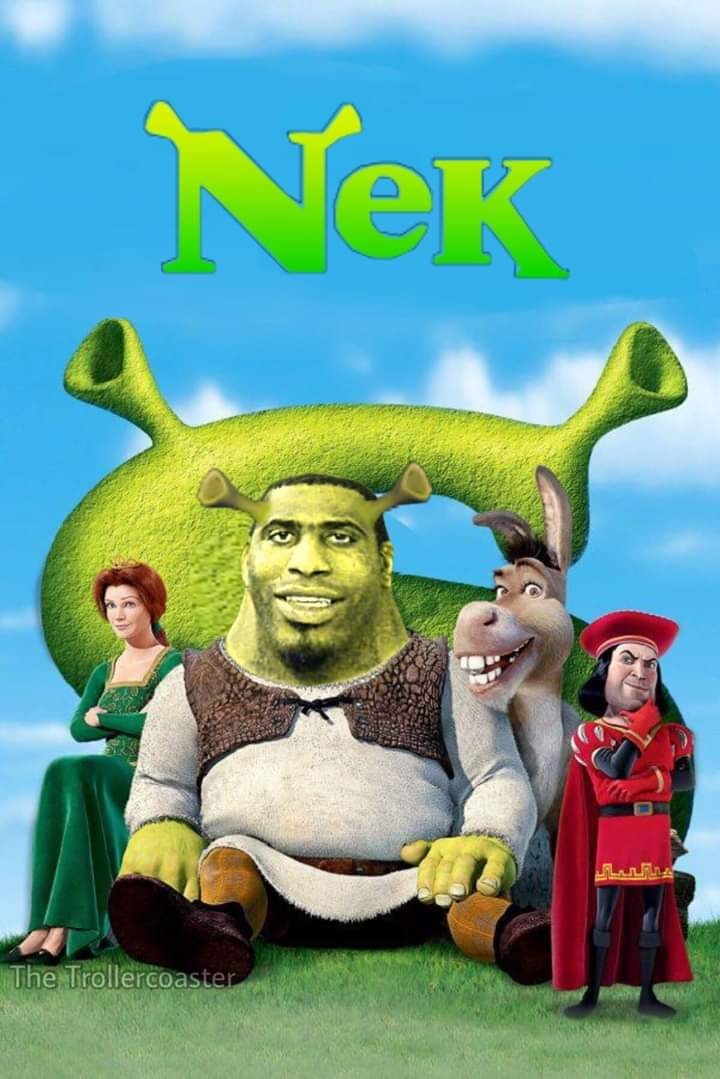 Stick To The Stuff You Know! 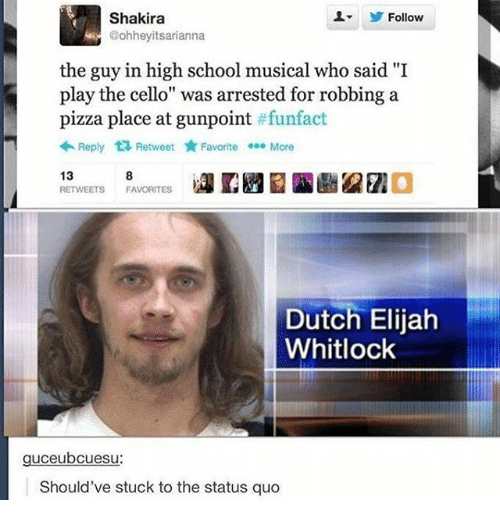 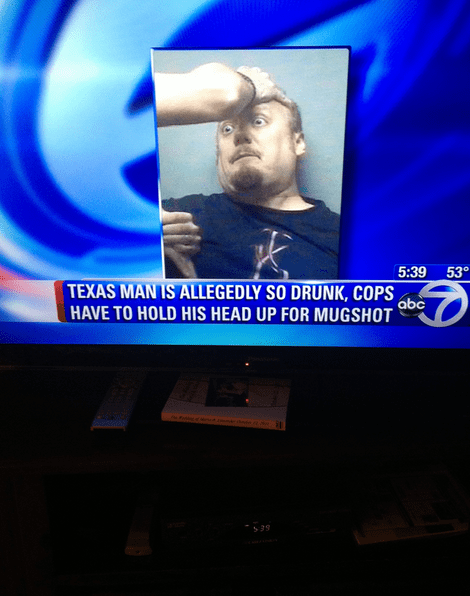 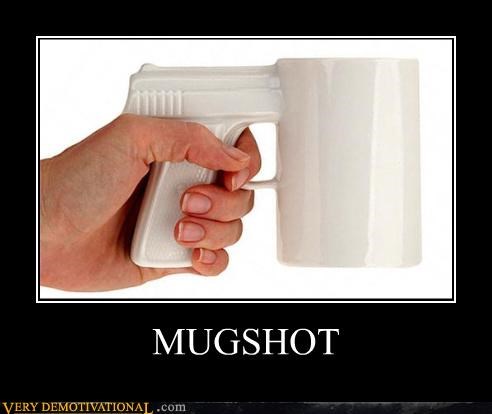 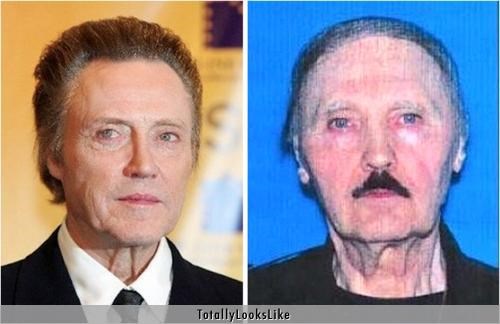 Via The Daily What
Repost
Recaption
Comments 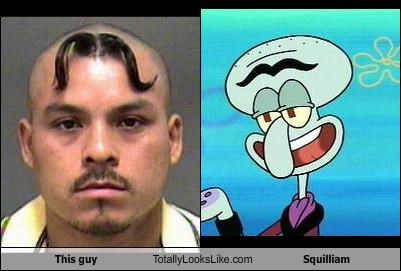 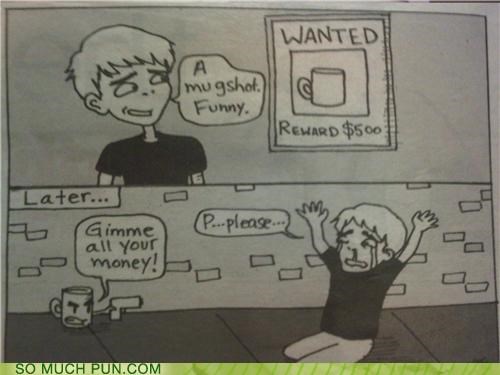 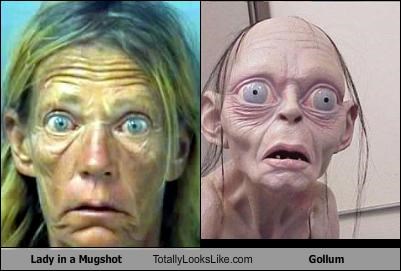 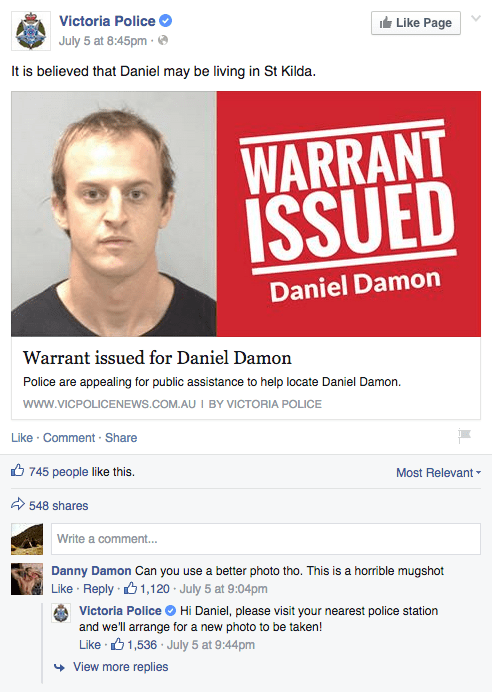 Let's see if he falls for the old "come on in and we'll take a better mugshot" ruse.