The history of the Justice League is almost as long as the Snyder Cut's runtime. And it's chock full of fascinating stuff, especially at the beginning like Wonder Woman's love of rough stuff, Superman's origins as an evil homeless guy, and Darkseid's insatiable thirst for monogamy. Also, Batman was blonde. This is CanonBall.

Are There Any Species Out There Who Are Really, Truly Monogamous?

What's equally interesting is that there are several species of animals out there who, at first glance, appear monogamous, yet use intentional deception to cheat on their would-be monogamous partners.

Basically, if the animal kingdom had daytime television, there would be no shortage of guest applications.

Hooray for the Mormons 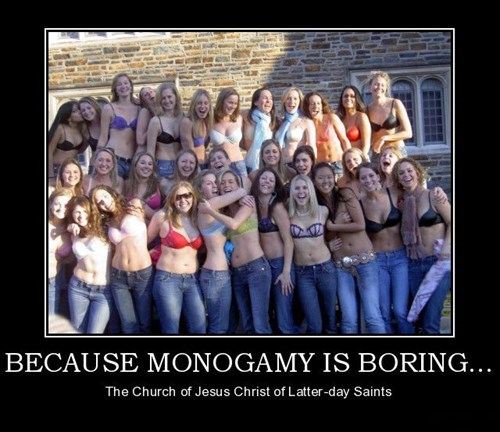 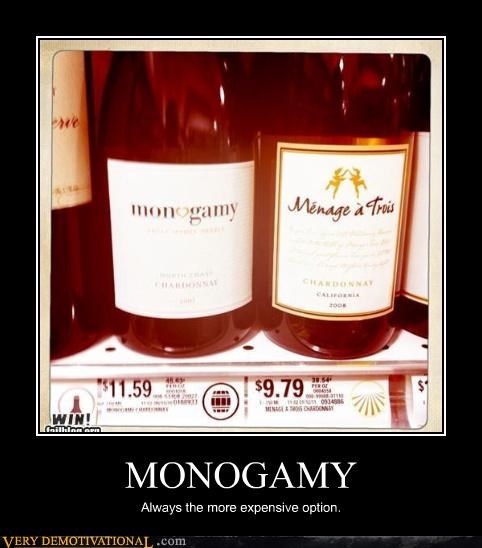 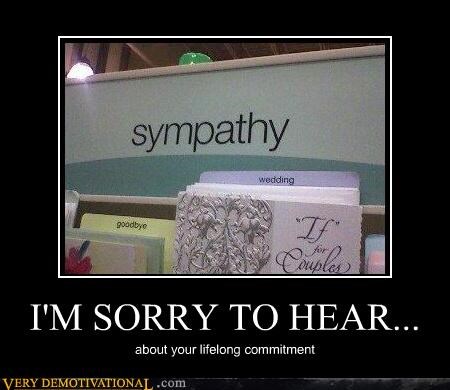 I'M SORRY TO HEAR... about your lifelong commitment