It should be known by now that we enjoy mocking other people's misforunte - and as schadenfreude goes, these amusing tales are pretty lighthearted. When Twitter user @lillyannatrnr shared a facepalm-worthy serving anecdote from her boyfriend's past, we're willing to bet she didn't think she was starting a thread of epic proportions. But his ignorance regarding creme fraiche and the laughs that followed inspired other users to share their own food-service and grocery work blunders. The result? A massive thread of funny fails and punny verbal comedy. We've picked out some of the better gems for you, but you can see more hilarity at the thread itself. 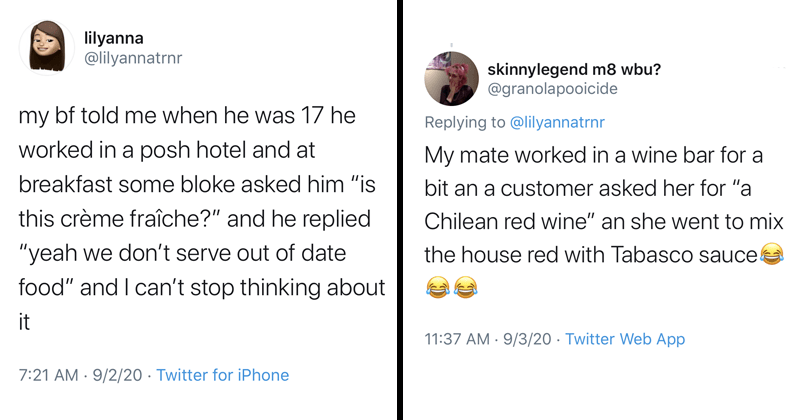 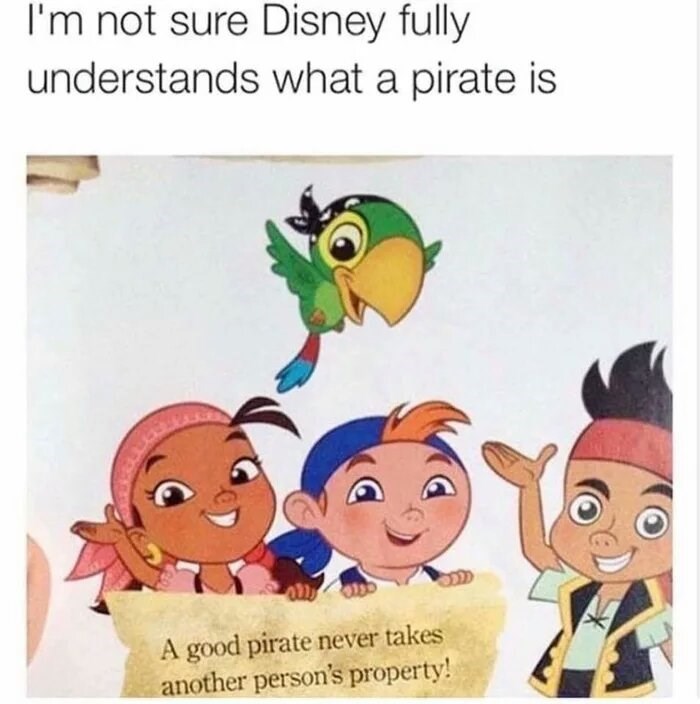 The Pinnacle of Misinterpretation 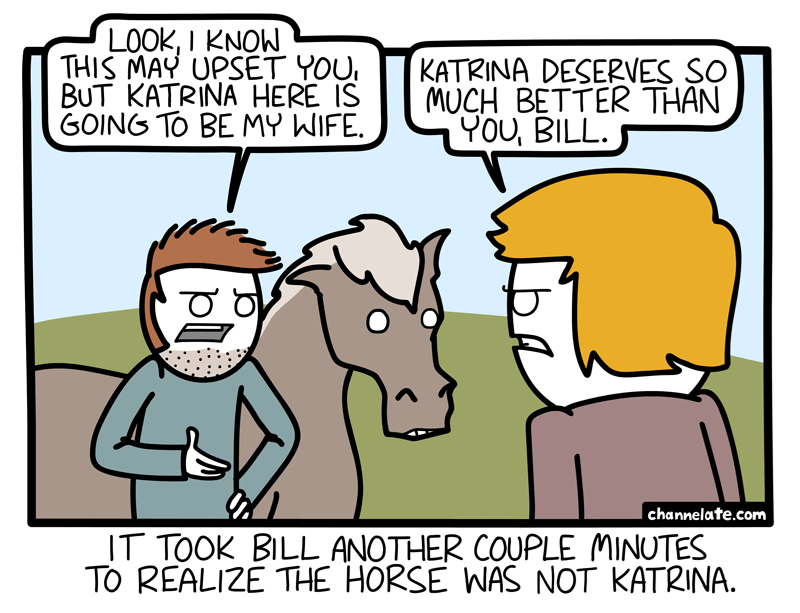 You Also Didn't Need to Dress Up 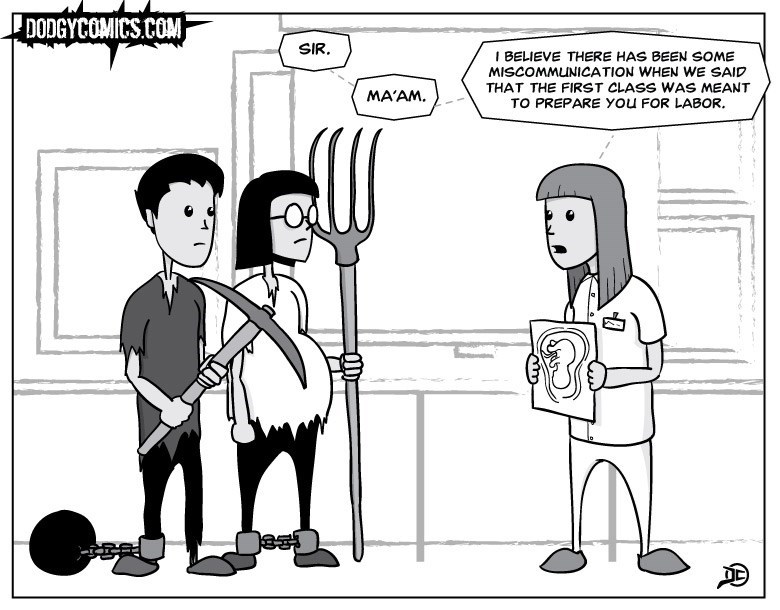 Next Time, Wear a Watch 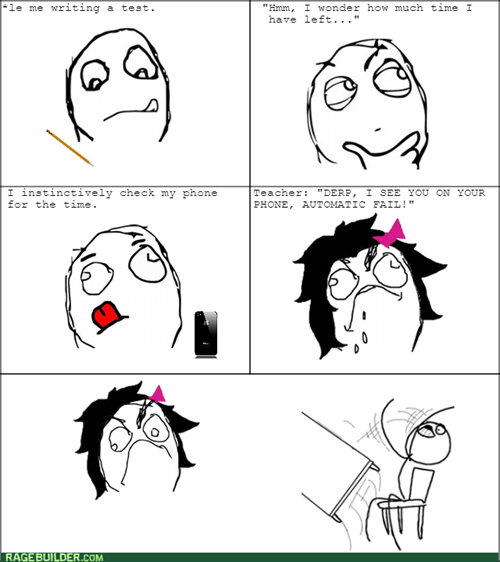 It Really Restricts My Movement 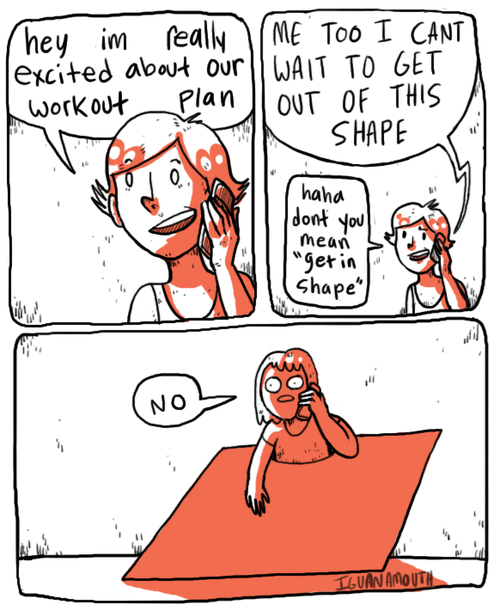 Being a Chemist is Serious Bismuth 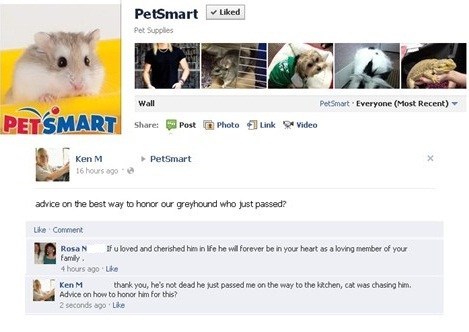 Of Course You Are, Bill 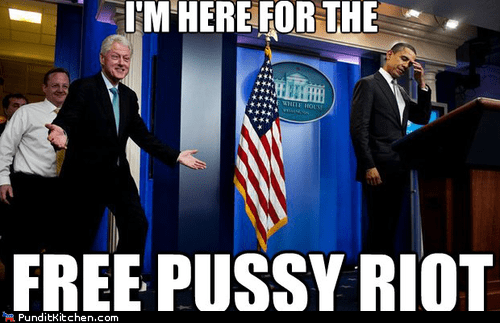 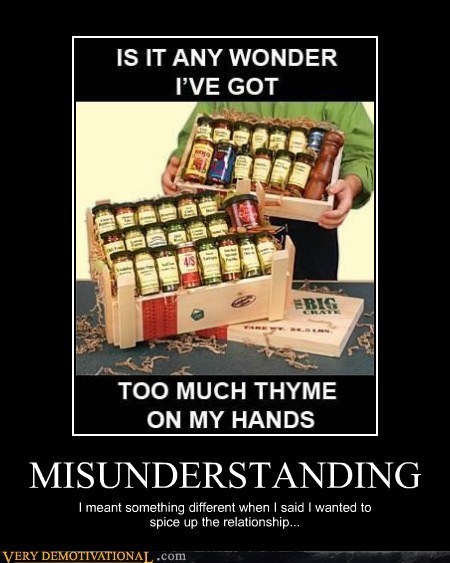 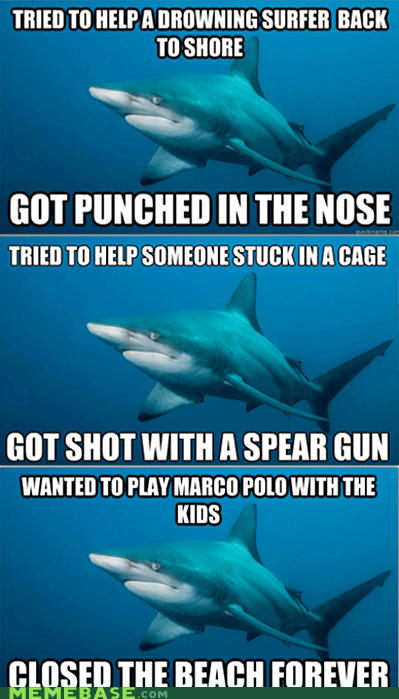 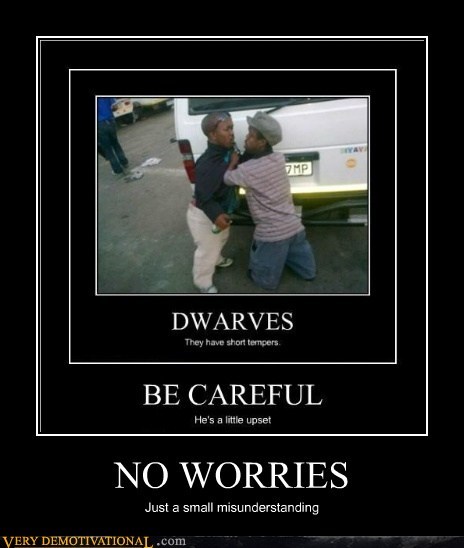 NO WORRIES just a small misunderstanding