We never thought we'd see the day that some enterprising Twitter user decided to assign Muppet lookalikes to prominent Civil War generals, but it's officially come. On September 6th,  Phd candidate @CNZander began their humorous journey, introducing the world of Twitter to the fact that Braxton Bragg bears an uncanny resemblance to Sam the Eagle. Even more amusing? That General Custer had curls that nearly rival Miss Piggy. We've included some of the astute tweets in this gallery, but you can check out the thread for more whimsical and historical goodness. There's definitely more where these came from. 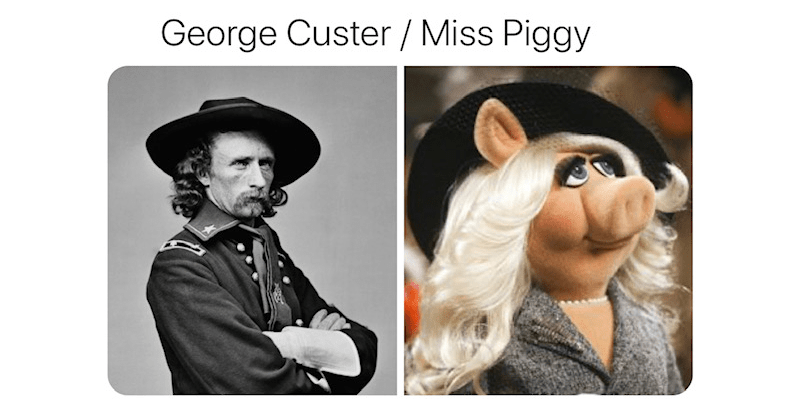 Can't Help It if You're Hungry 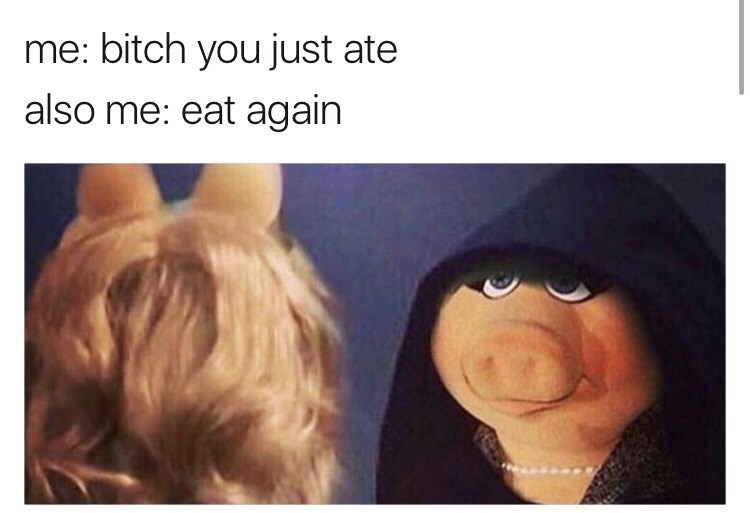 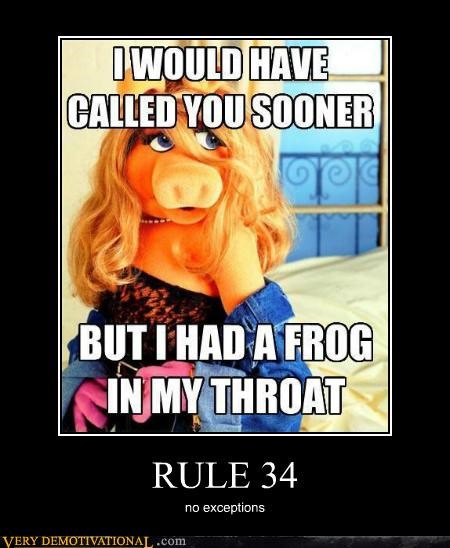 Finally, The Richard Sherman-Muppets Mashup That Everyone Needed

Give it up for Shermit the Frog! 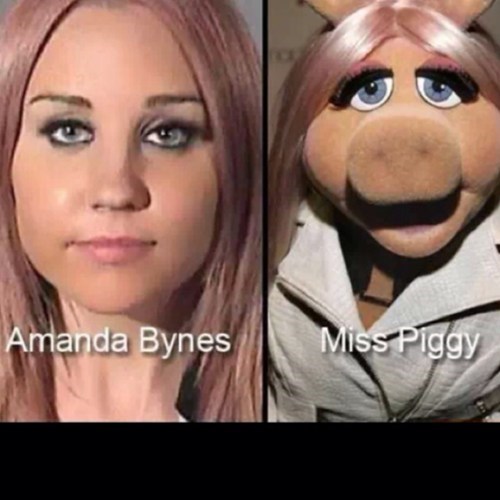 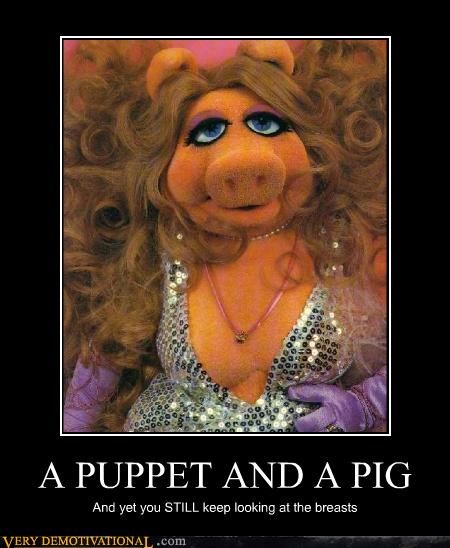 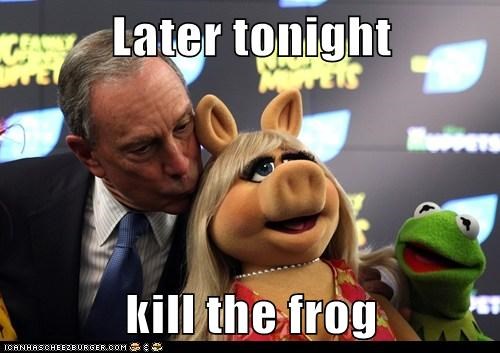 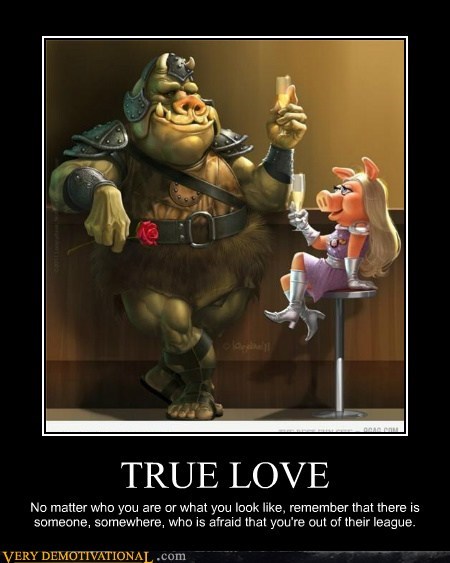 TRUE LOVE no matter who you are or what you look like, remember that there is someone somewhere who is afraid that you're out of their league 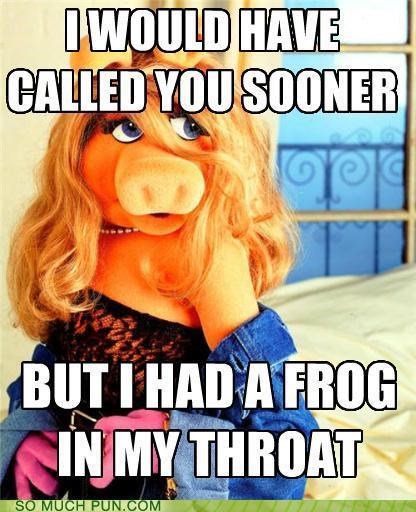 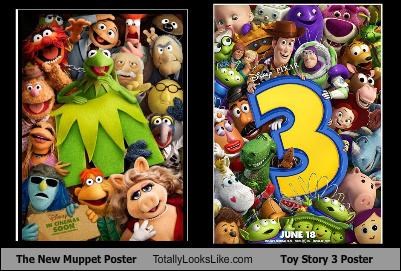 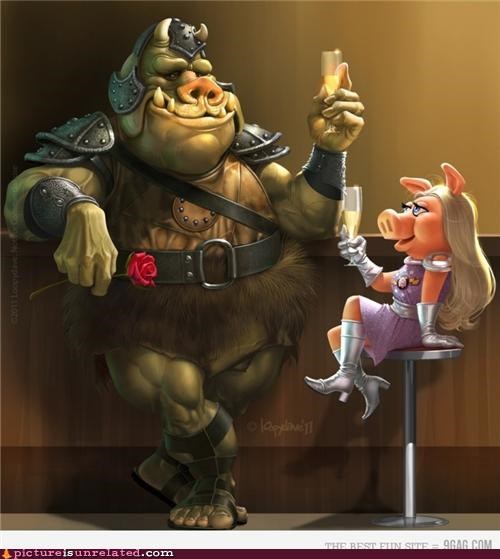 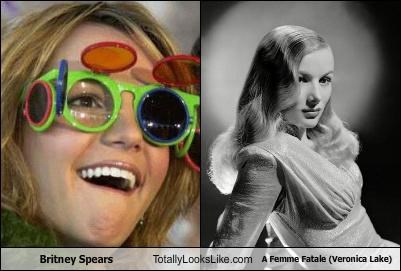 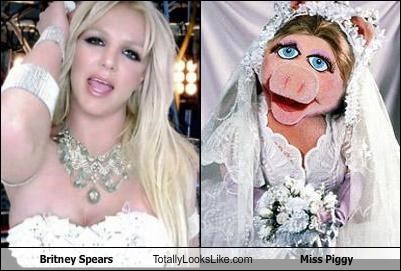 Does this remind anyone else of the "30 Rock" episode in which it is revealed that Jenna once lost a "Who Wore It Better?" poll to Miss Piggy? Miss Piggy wins again! 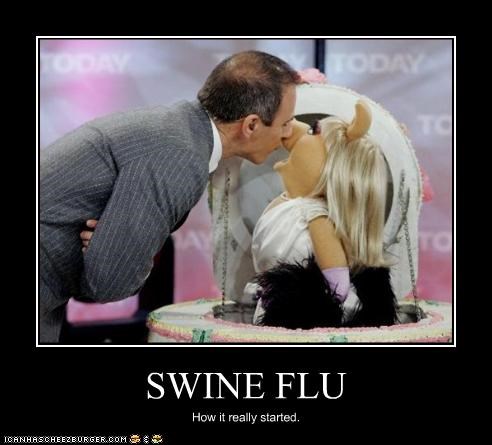