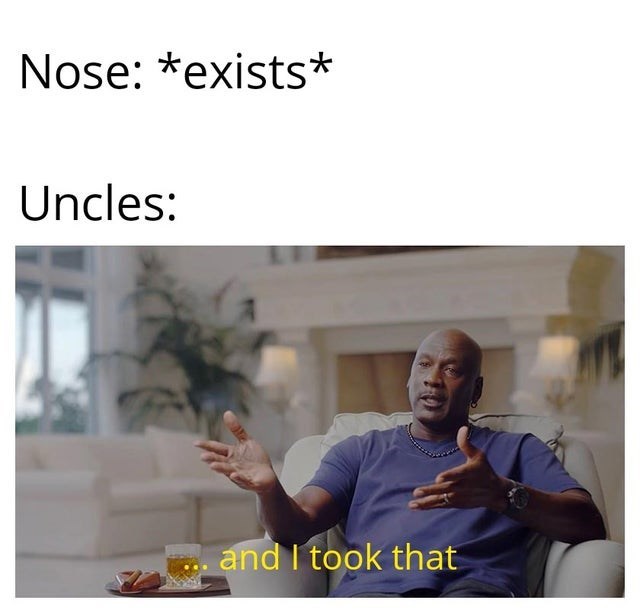 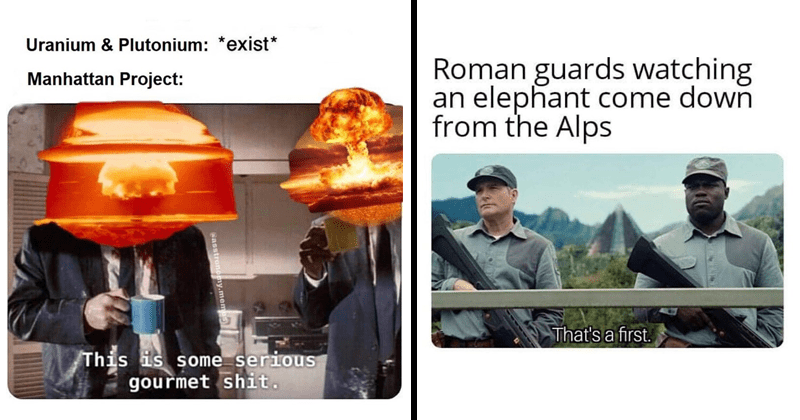 Fifteen Overly Sensitive 'And I Took That Personally' Memes

It feels like years since we binge-watched The Last Dance in deep quarantine. The documentary mini-series about the Chicago Bulls brought us great joy for about a week back in April, but the memes are more of a gift that keeps on giving. Most memes from the series feature the legendary Michael Jordan, who is as revered a character in memes as he is on the court.

One of the more popular (and long-lasting) Jordan memes features a shot of the all-star paired with the words "So I took that personally." While Jordan doesn't actually utter that phrase in the documentary, it's well-documented that he's a pretty big fan of the phrase - and apparently takes a lot of things personally. He's not the only one to get fussy over stuff. This format pokes fun at many other people who feel they've been wronged. Think Karens and Joe Exotic. It's tough when it feels like the world is out to get you. But at least it makes for some solid memes. 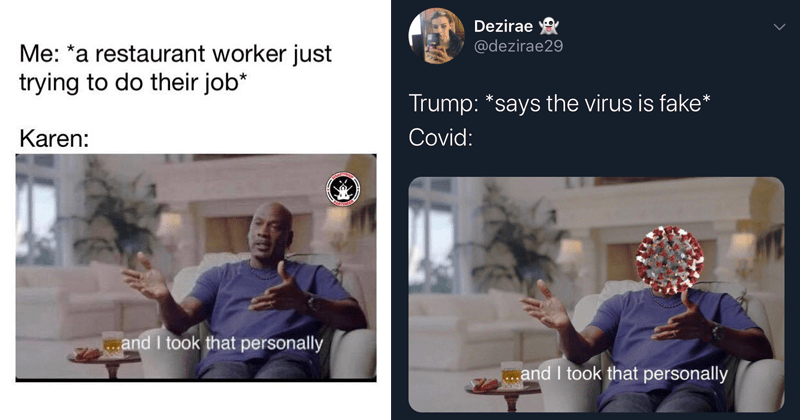 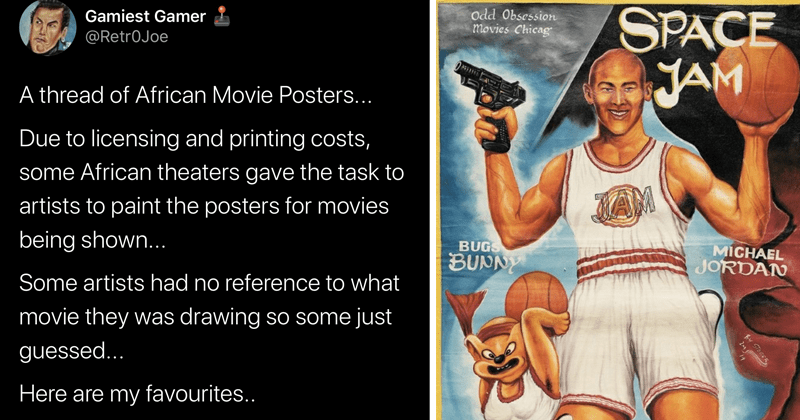 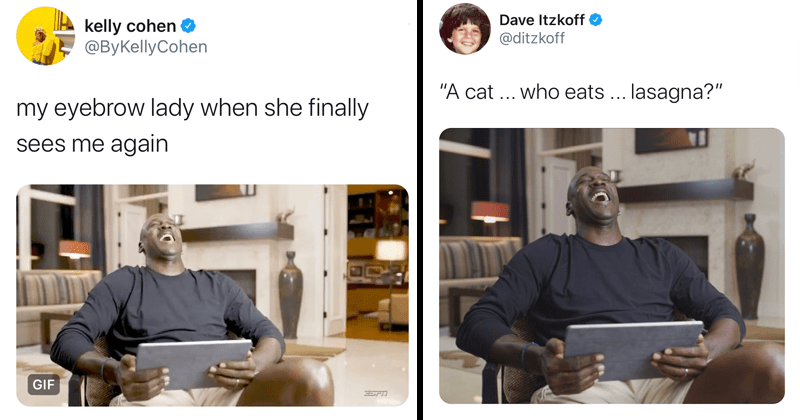 30 Random Memes To Help Get You Through Monday

Welcome to hell, y'all. If you've squandered another weekend and feel completely unfulfilled on this beautiful Monday, you're not alone. Let's use these memes to help us get through the pain and suffering. 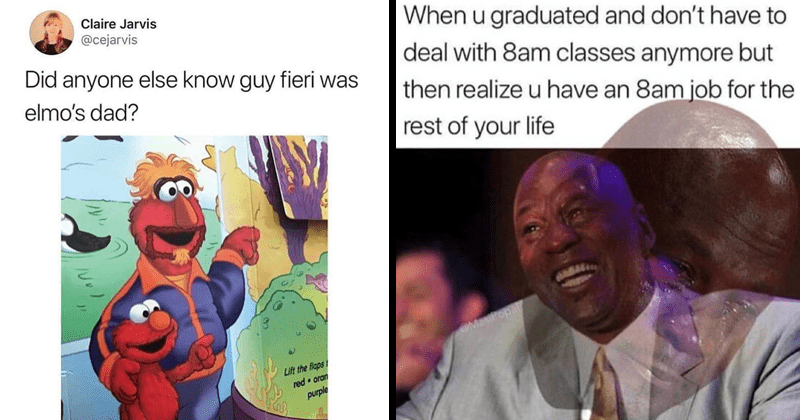 46 Pics That Only Nostalgia-Craving '90s Kids Will Fully Appreciate

Ah, the '90s. The decade of our favorite heartthrob Jonathan Taylor Thomas, boy bands, Space Jam, Tamagotchis and many more things that all of us Millennials so desperately miss. If you long for the superior decade of the '90s then you'll really appreciate scrolling through these nostalgic AF pics. We guarantee they'll make you reminisce hardcore. 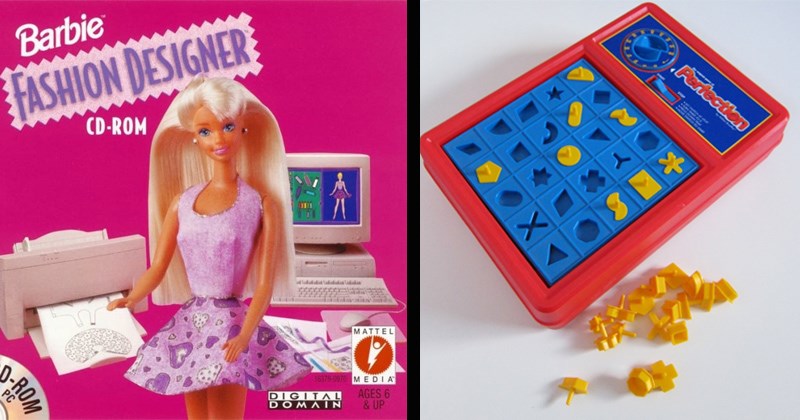 Only '90s kids will have any clue what these memes are about! 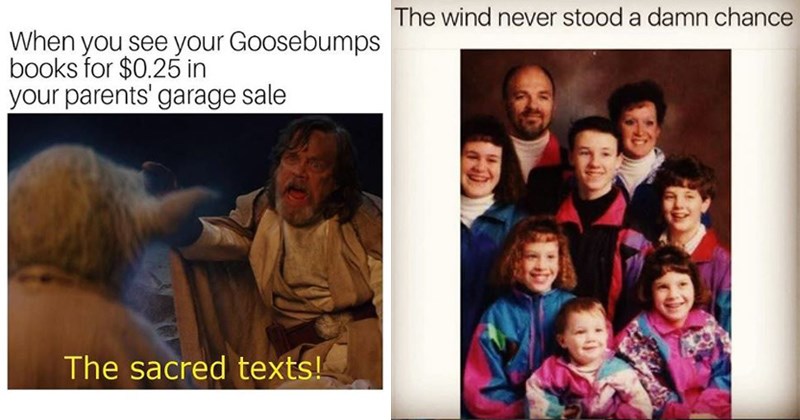 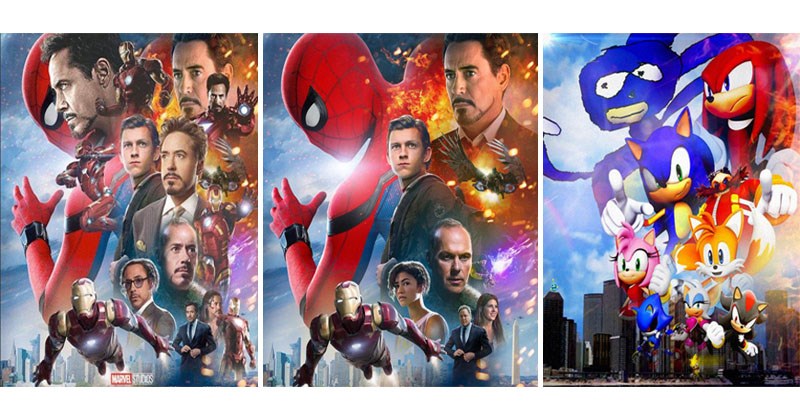 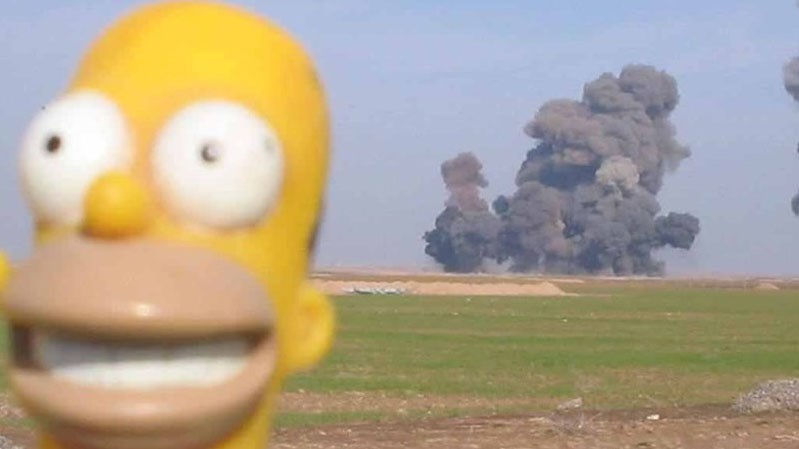 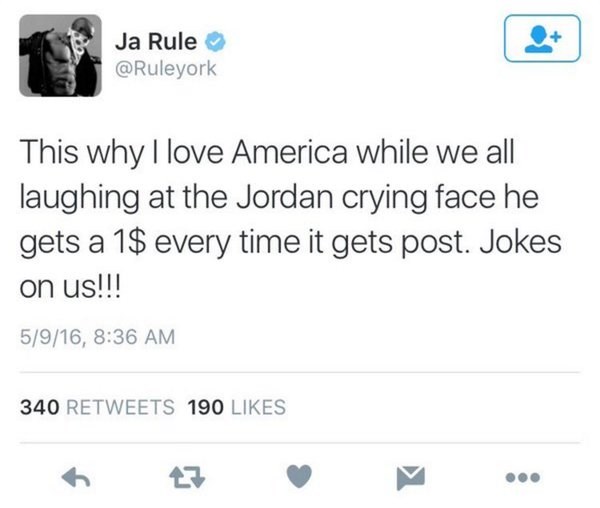 Of course you see where this is going. 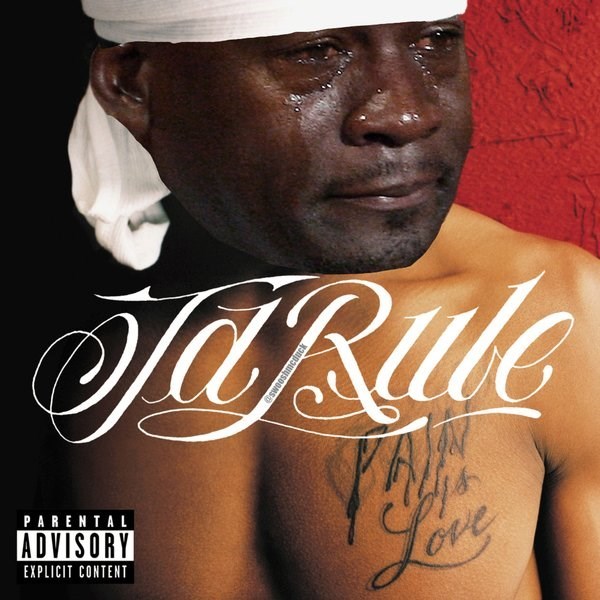 But please, nobody tell him he's wrong!

The Crying Jordan Meme May Have Reached It's Peak 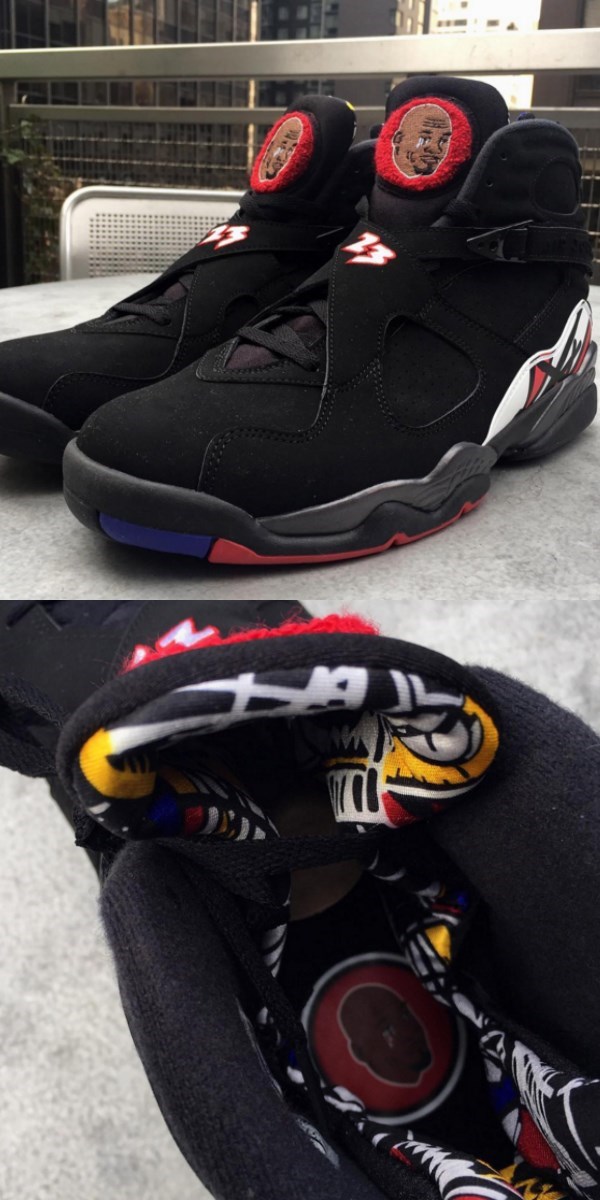 One Good Cry is All it Takes to Ruin a Legacy

Oh, is That Where He's From? 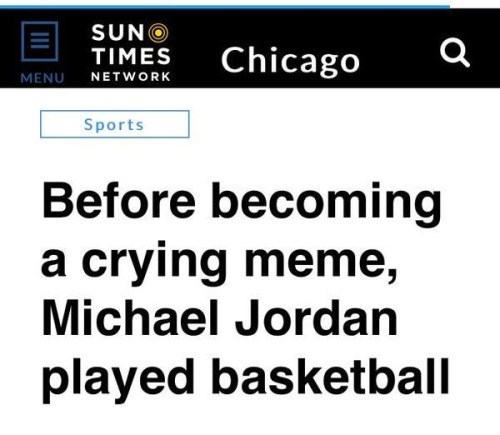 Reboot of the Day: Space Jam 2 with LeBron James was Kinda, but Not Really, Announced 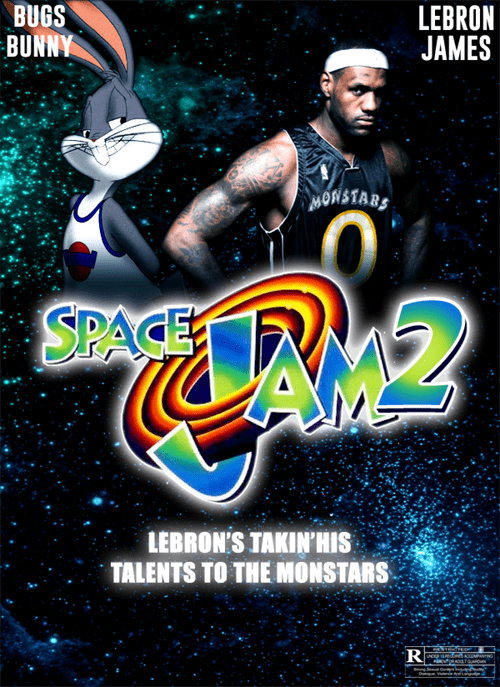 Deadspin reported July 22 that Warner Bros. Studios and LeBron James had established some sort of partnership to develop possible movies and TV shows.

SpringHill Entertainment, the company James co-founded with Maverick Carter, already produces television shows and web content, and James has expressed his desire to branch out into the entertainment world. (His largely praised role in Trainwreck is just a start.) "To be able to partner with Warner Bros. will allow me to do some things I've always dreamed of," James said in a statement.

To them, and everyone else, that seems like a pretty clear indicator of a sequel to Space Jam

That doesn't really apply to the cartoons in Space Jam or a rebooting with LeBron James but...

Already dreading the 2000s nostalgia train that will leave the station in about five years or so.

If Space Jam Has Taught Us Anything