Twitter is mocking the hell out of the New York Post for their recent tweet claiming that Leonardo DiCaprio looks 'unrecognizable' in the first released photos from Scorsese's new film. In the photo in question, Leo sits beside costar Lily Gladstone looking conspicuously like himself. Everyone loves a good Leo meme and it didn't take long for Twitter to do its thing and roast the crap out of NY Post in hilarious meme fashion. Keep scrolling for some of our favorite reactions to NY Post's dubious tweet. 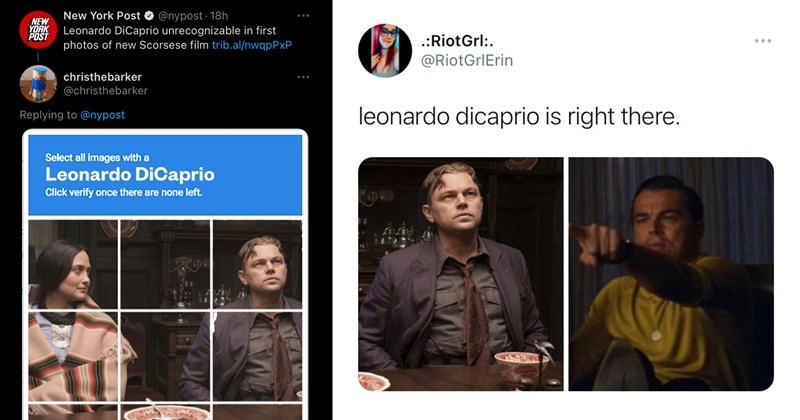 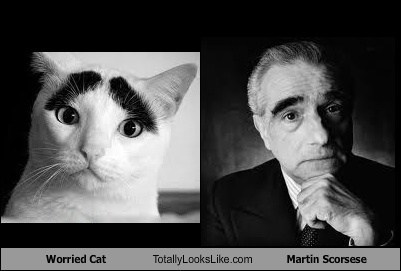 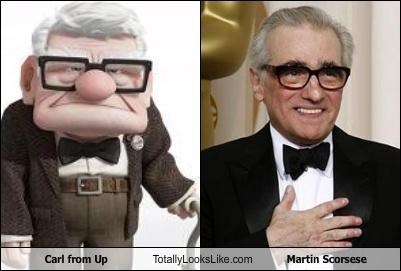 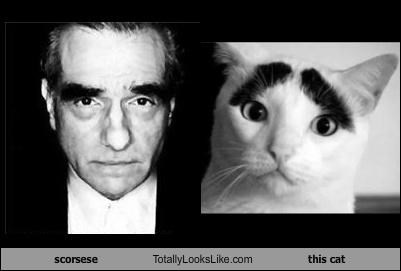