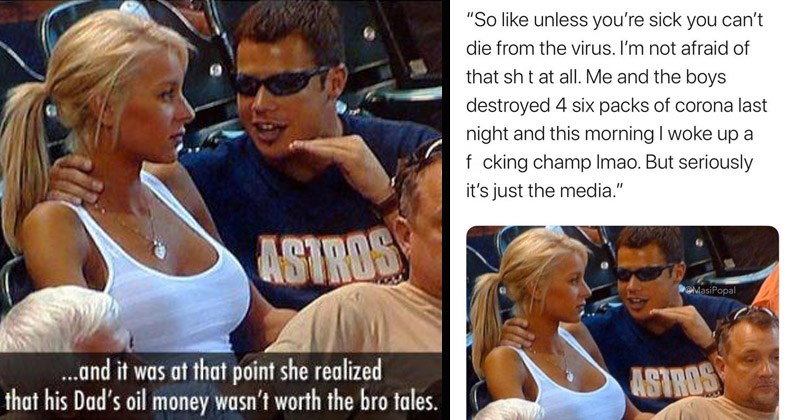 Popular Twitter account @HashTagRoundup struck hashtag gold yesterday when they called for people to "Mansplain Women Problems" on the social networking site. The game, while considered an obvious trap to some men, has resulted in some insightful and very amusing tweets. Many of the tweets come from women repeating the dumb sh*t men have said about their periods or childbirth, but some brave men are stepping up to the plate and making fun of their own kind. it's all in good fun, and hopefully for some men, educational. 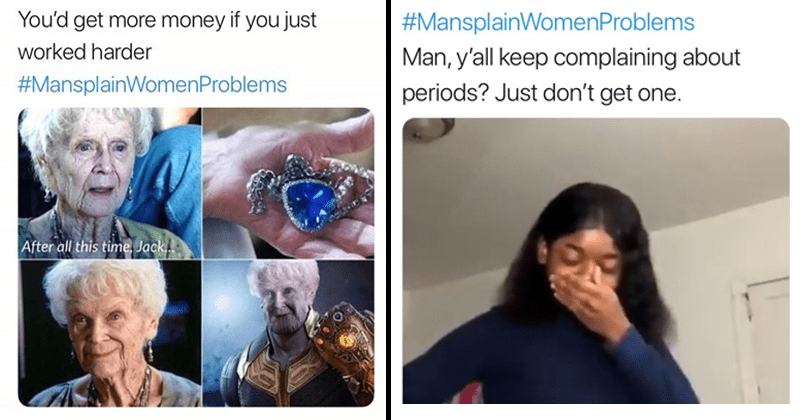