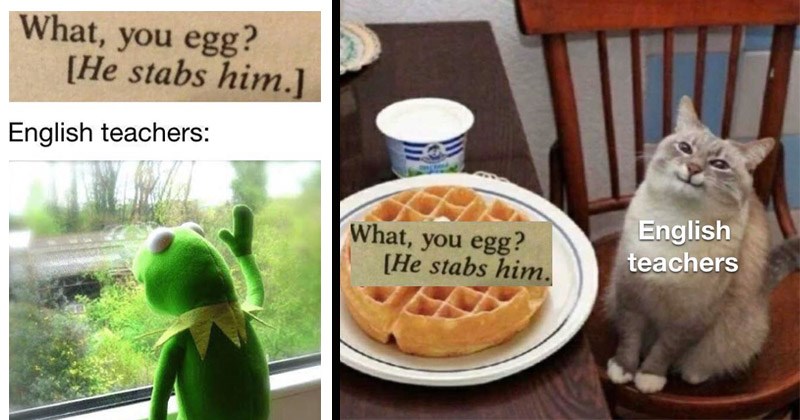 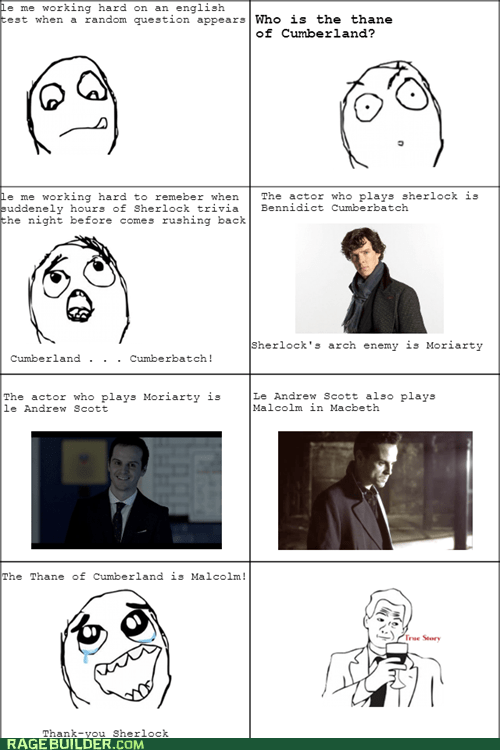 Good Thing You've Already Got Water for That Burn 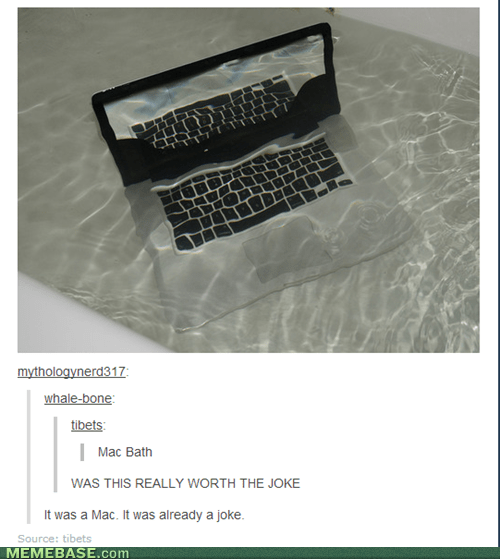 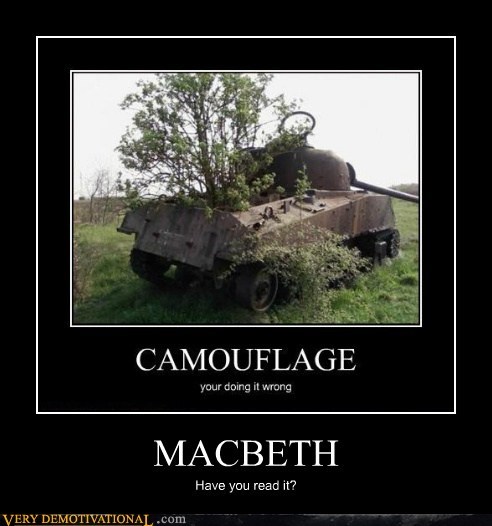 MACBETH have you read it?

I'm Gonna Get Fired This Time for Sure! 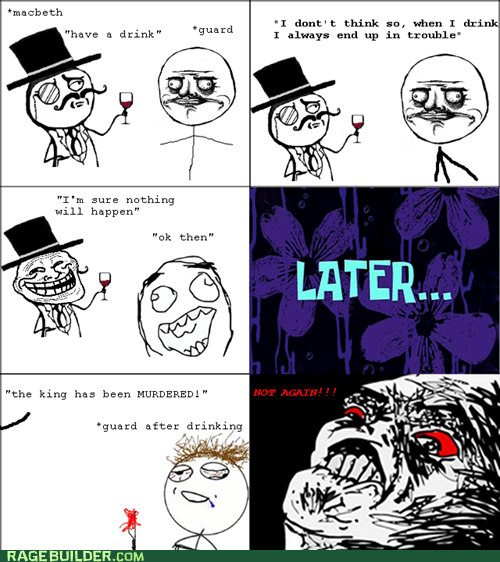 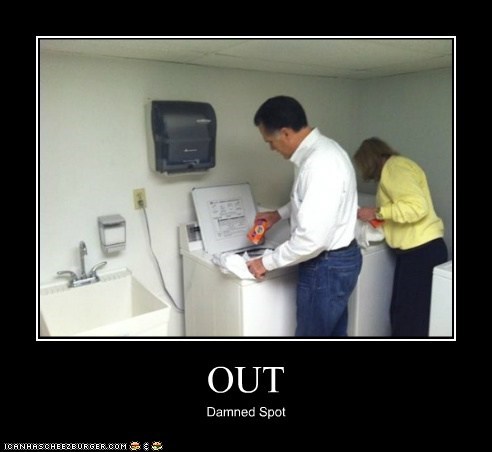 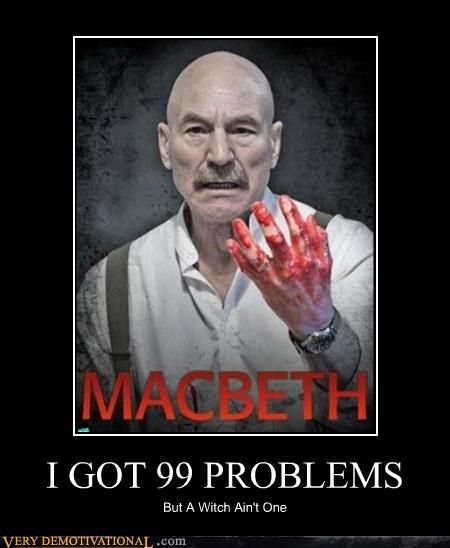 I GOT 99 PROBLEMS But a witch ain't one

Macbeth, not even once 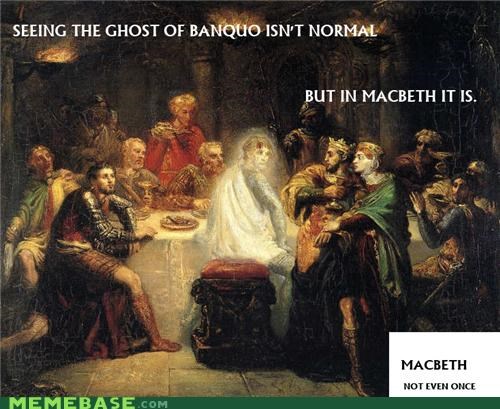 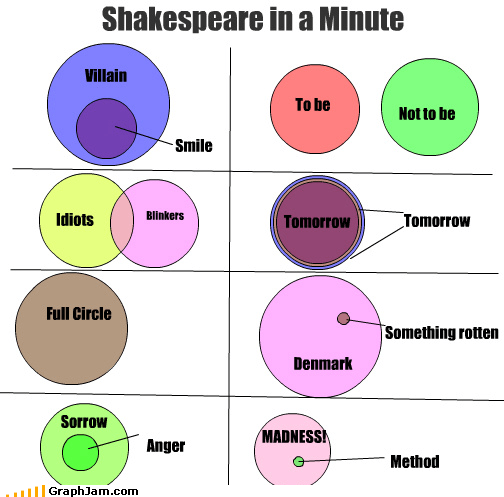 20 Animal Memes Because Nobody Dislikes Animals

Spicy Memes For Your Daily Dose Of Dank