Jessica Walter, the iconic emmy-winning actress on Arrested Development and Archer passed away at the age of 80 on Wednesday, March 24. Early in her acting career, Walter was known for her roles in Play Misty for Me and Grand Prix, but even decades later, Walter became a comedic icon after absolutely killing it as Lucille Bluth with brilliant timing and relentless sass.

We've collected some of our favorite Lucille moments from Arrested Development in honor of one of Hollywood's most beloved comedic geniuses. She will be missed. 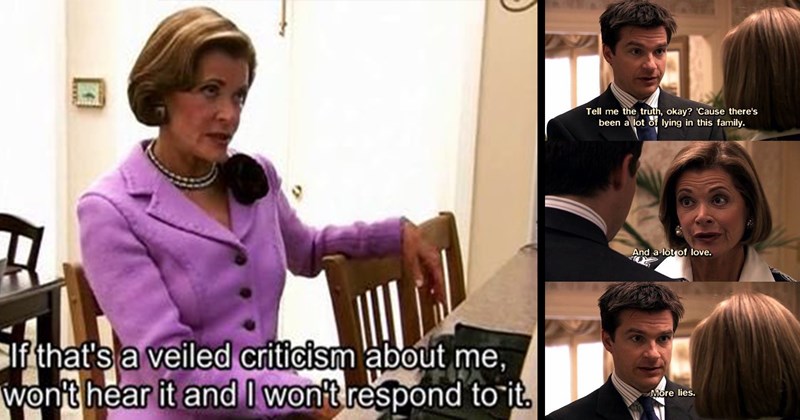 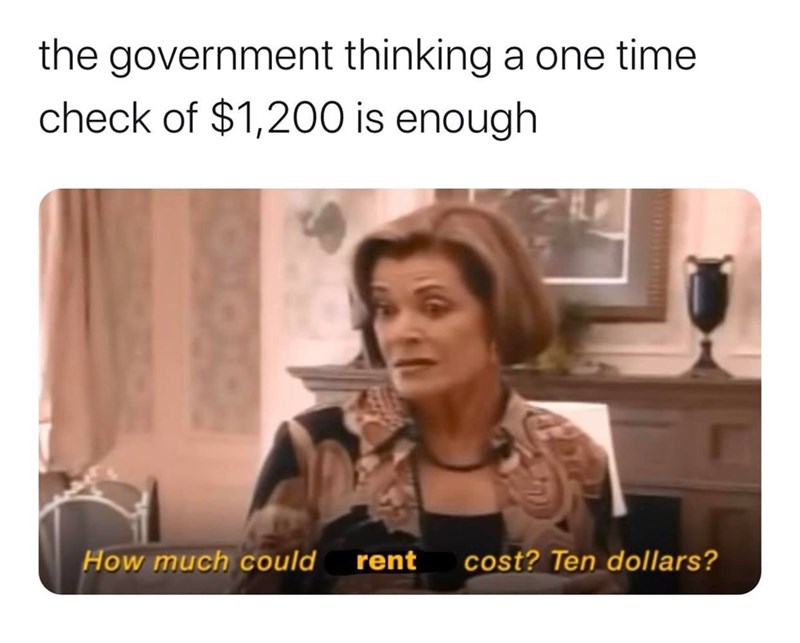 Good news for meme-loving bookworms: Turns out that SparkNotes is more than just a helpful cramming tool. Their Instagram account is an absolute goldmine of memes combining our favorite books with shows like The Office, Arrested Development, and Parks and Rec. If you like what you see here, give 'em a follow! 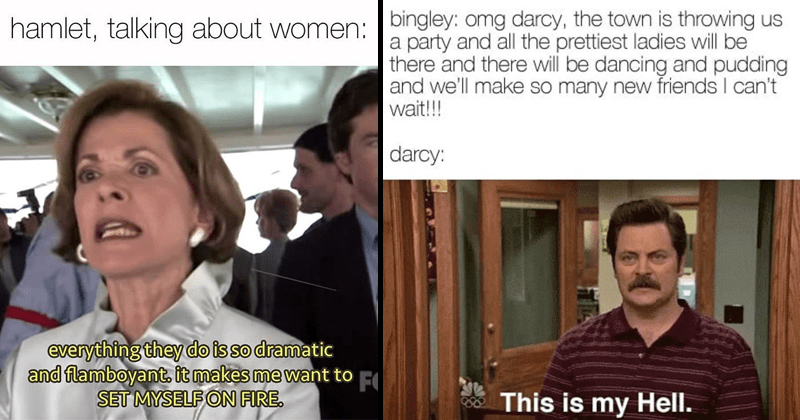 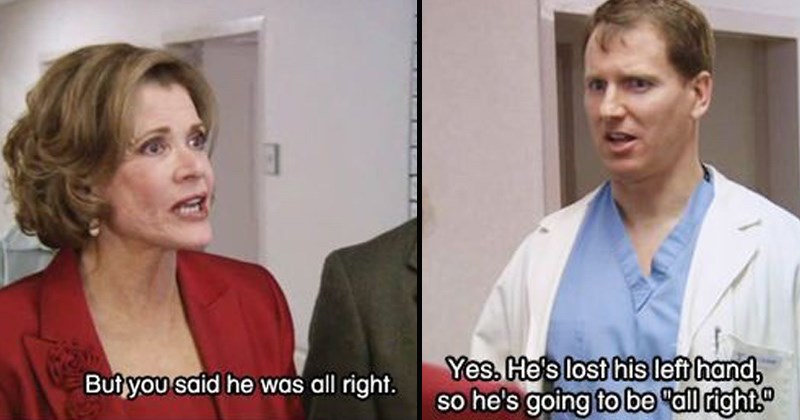 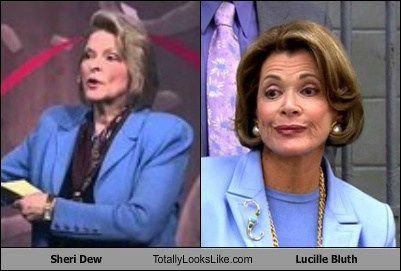 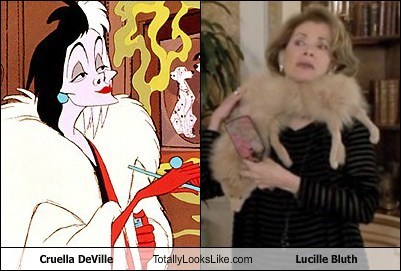 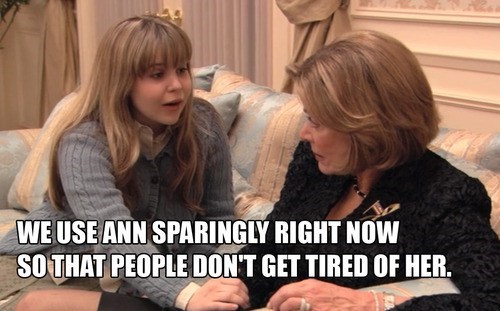 Via Lucille and Mitt
Repost
Recaption

Check out what's fab funny in showbiz, over at ROFLrazzi!

Turns out Inglip is really Lucille Bluth from Arrested Development! 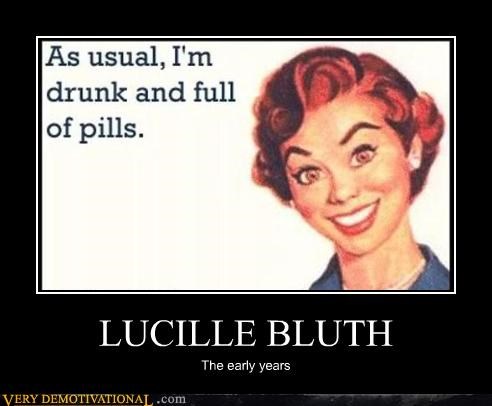