Video: Louis C.K. Does A Bit About Sexual Deviance In New Special

After getting cancelled in 2017 for several instances of sexual misconduct, comedian Louis C.K. made a statement confirming the allegations, expressed remorse for his misconduct, and then unsurprisingly laid low for a few years. Well, now Louis is back with a new special and he has released an excerpt from the show in which he nods to the cancellation without naming it outright. Rather than going into details about the incidents themselves, he briefly addresses the nuances of consent and then steers the focus on 'his thing,' meaning his sexual fetish. Was Louis C.K. using a bit about having a fetish to help maneuver himself out of the 'sexual harassment' narrative? Or is he brave for roasting himself about something humiliating? YouTube and Reddit comments suggest that the subject is still quite contentious.

34 Miscellaneous Memes That'll Make You Laugh And Roll Your Eyes

If you're in the mood to roll your eyes at pointless stupidity, then you've come to the right place! 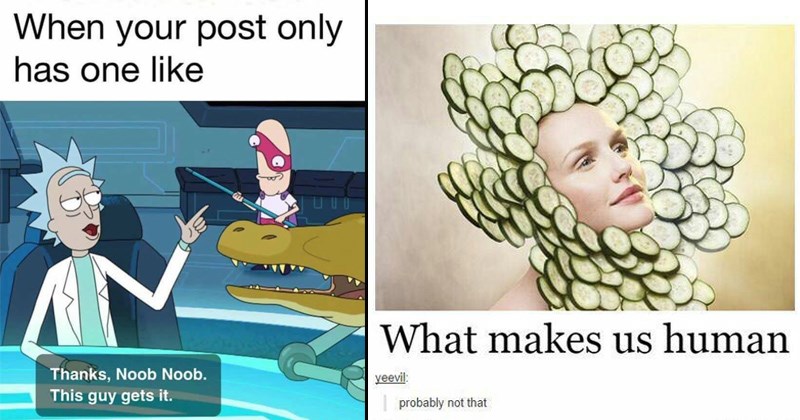 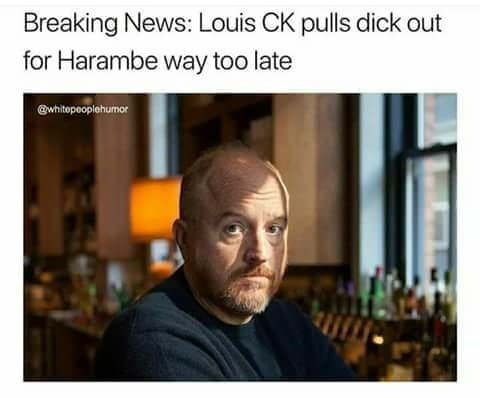 After This Weekend, Louis C.K.'s Skepticism of Cloud Technology Seems More Relevant Than Ever