Ariana Grande and Pete Davidson called off their engagement this weekend, which came as a shock to absolutely no one. The couple stated on social media that it was simply not the right time for their relationship. Who knows what the future holds, but if one thing's for certain, Ariana has definitely had a tough year!

This situation might be a sign that getting engaged after dating for just a couple weeks isn't the best idea! 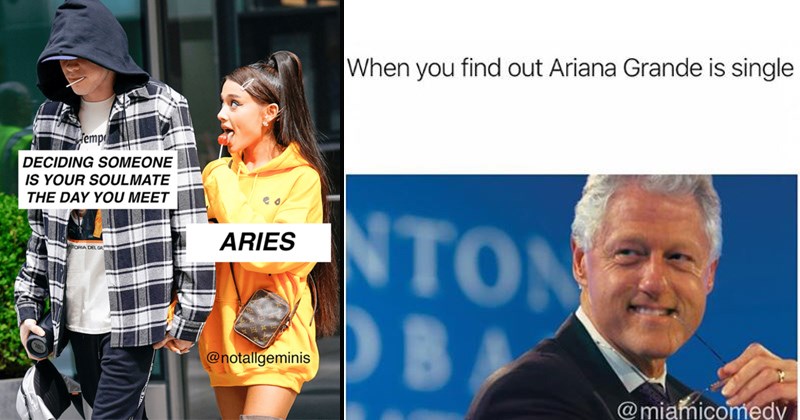 There's been a lot of talk about how Ariana Grande and SNL cast member Pete Davidson got engaged after just a few weeks of dating - but we're more interested in these memes. A paparazzo caught this priceless snap of the lovebirds, in which Grande, lustily licking a lollipop, stares up at her beau in wonder. The photo was instantly meme'd by accounts ranging from dank content to astrology memes. Here are some of our favorites. 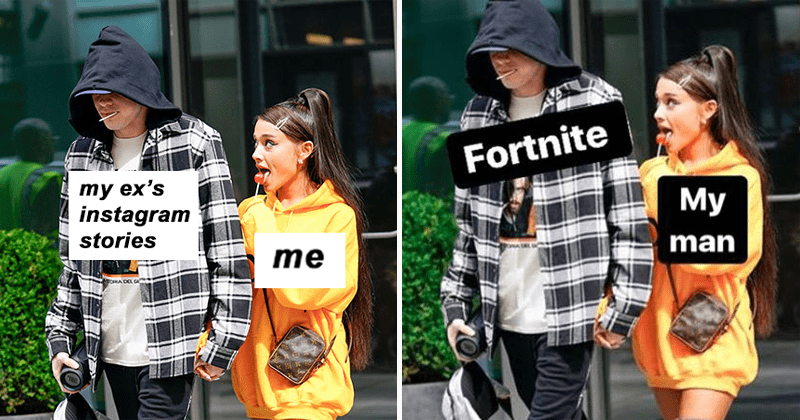 If you've been on the internet at all over the past few days, you probably noticed that this photo of Ariana Grande and her fiance, SNL's Pete Davidson, has been making the rounds. The photo features a lollipop-licking Grande staring up at her hooded beau, almost in awe. The contrast between the lovers has influenced some seriously funny memes - including these gems from our favorite Instagram astrology account, @notallgeminis. 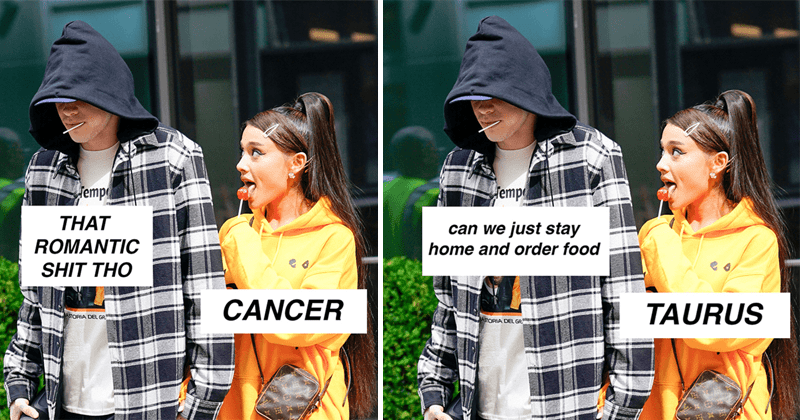 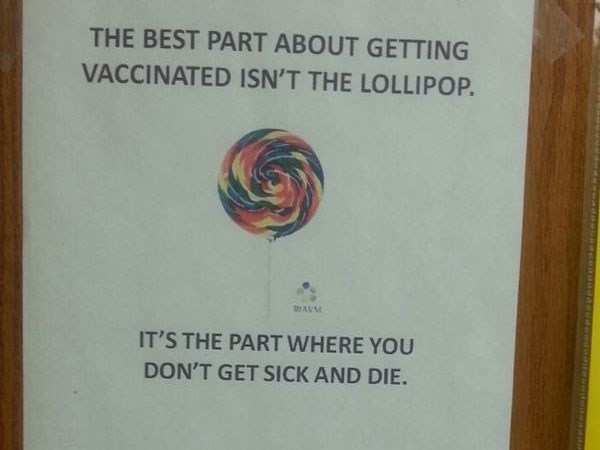 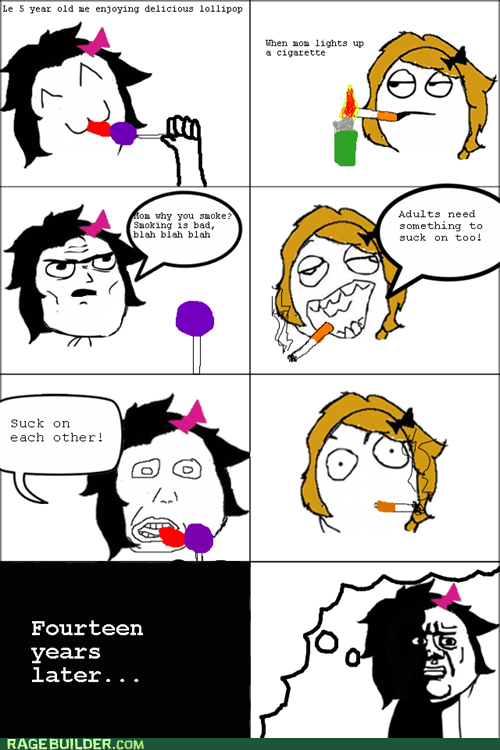 Don't Lick it Though 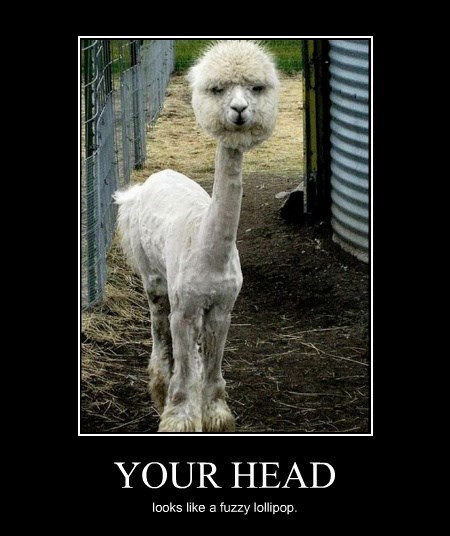 This Has Happened to Everyone 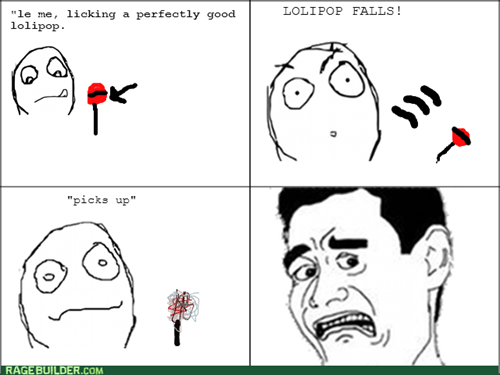 Sometimes It's Good to Talk to Strangers 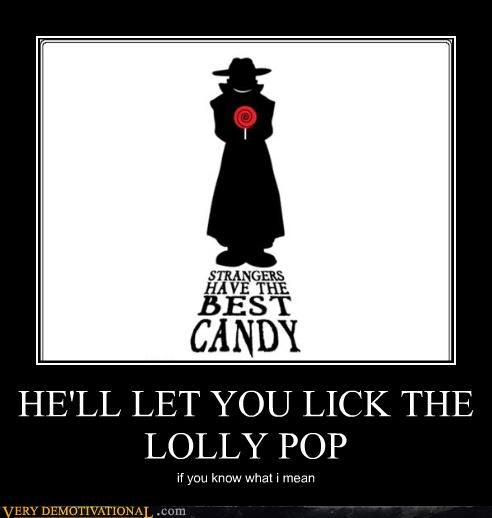 Look Where You're Driving! 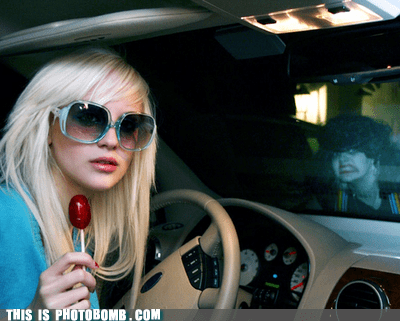 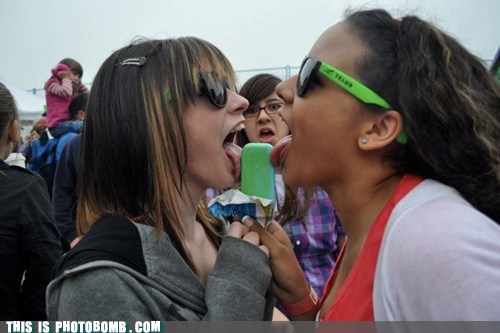 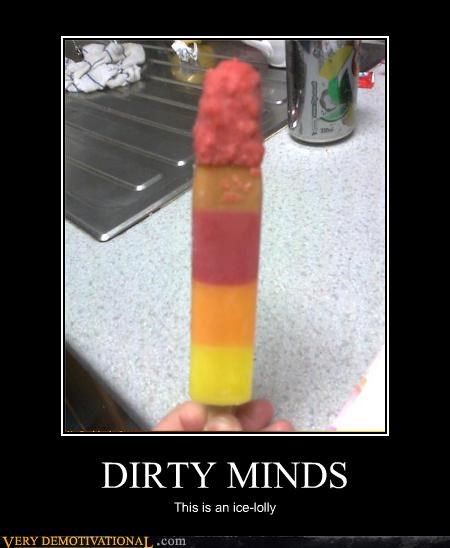 DIRTY MINDS this is an ice-lolly 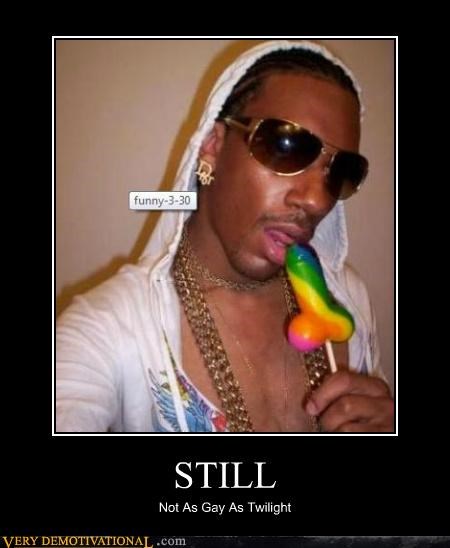 STILL not as gay as Twilight 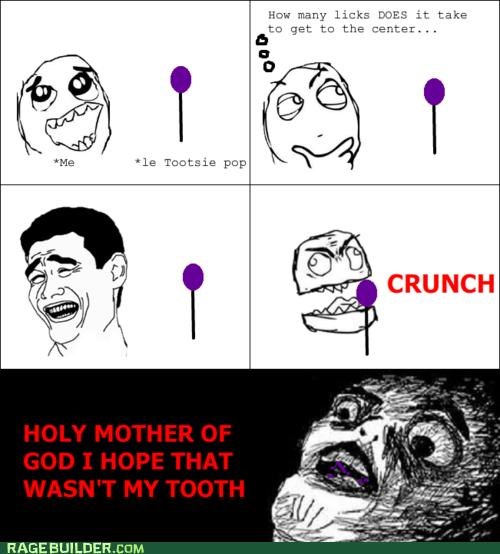