Swedish grapbic designer Viktor Hertz has a real knack for making us feel bad about our tech addictions and spending habits. His creative, albeit slightly preachy "honest logos"hit us, and the brands they mock, where it hurts. Here's some of what we find to be his best work - you can view more of his awesome on his personal website.

Just Do It Later! 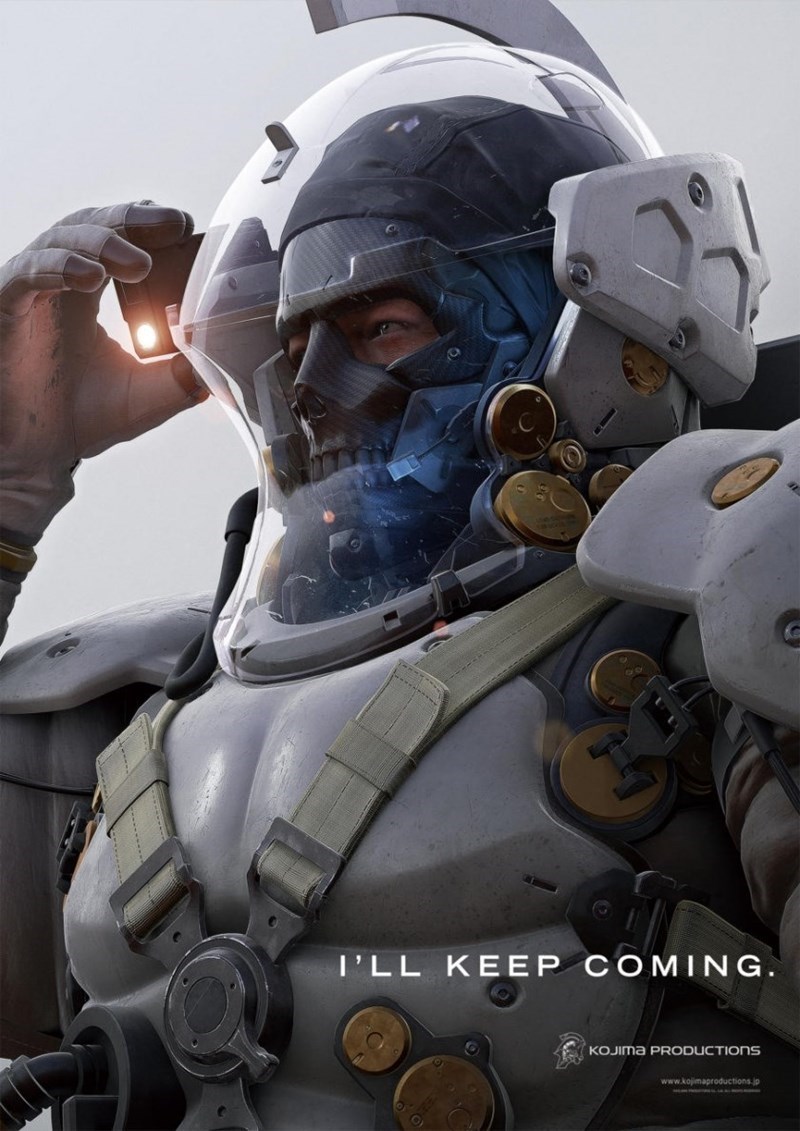 Hideo Kojima's been nothing if not committed to teasing us all with slow reveals of Kojima Production's mascot, Ludens. See below for the previous teased full-body shot of Ludens: 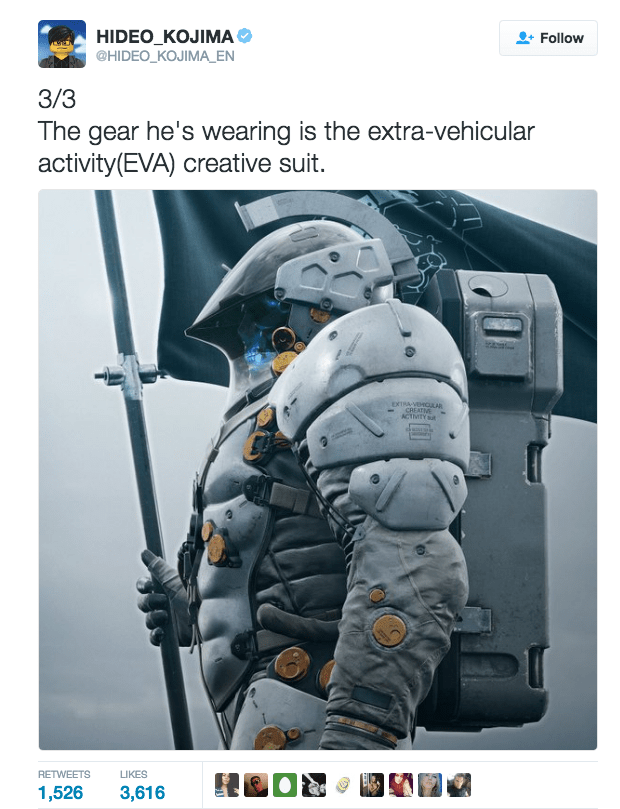 Exciting New Development on the Kojima Productions Logo Says It Might yet Be Time for a Good 'Ol Fashioned Photoshop Contest!

Last December what is now being revealed as the mere first part of the new Kojima Productions logo was revealed--see armor/skull picture. Well in a recent interview with Famitsu, Kojima said "this logo has a secret. It has a full body, a really cool full body. We're planning on putting out a figure version of it."

Kojima then went on to joke, “Couldn’t someone make like an anime or something with this character?”

For now though, fan art like artist Jarold Sng's will have to suffice.

Who's down for a lil photoshop contest though? Let's see what those sick 'n twistedly creative minds can dream up... 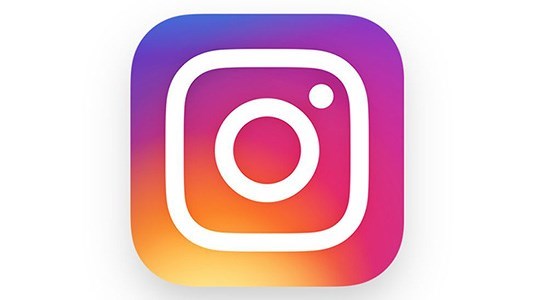 If 90s cartoons are more your speed, the Charlotte Hornets are featuring some pretty rad Rugrats themed apparel in honor of their 90s Nickelodeon Night: 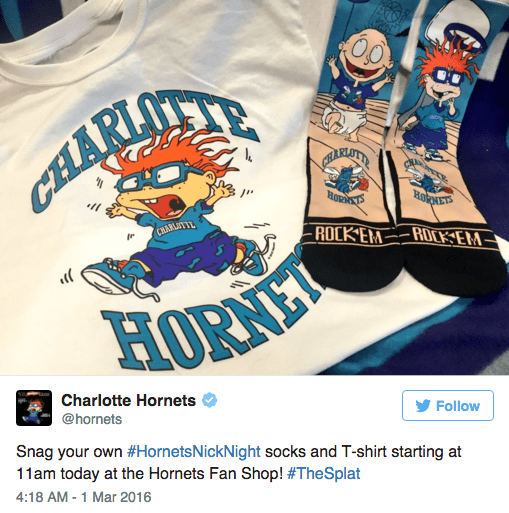 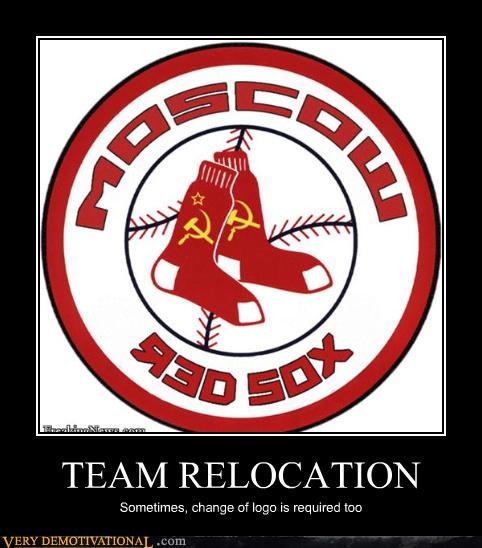 TEAM RELOCATION Sometimes, a change of logo is required. 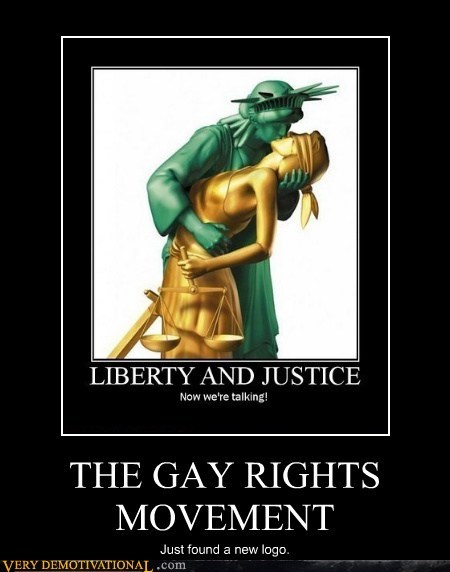 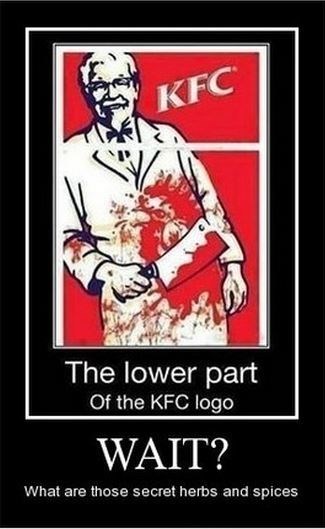 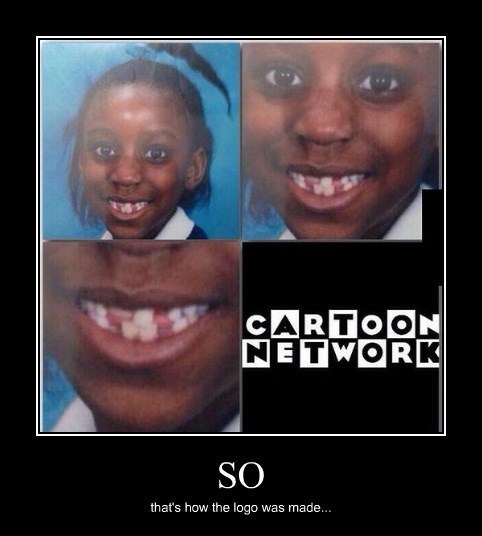 Time Examines The History of The Batman Logo