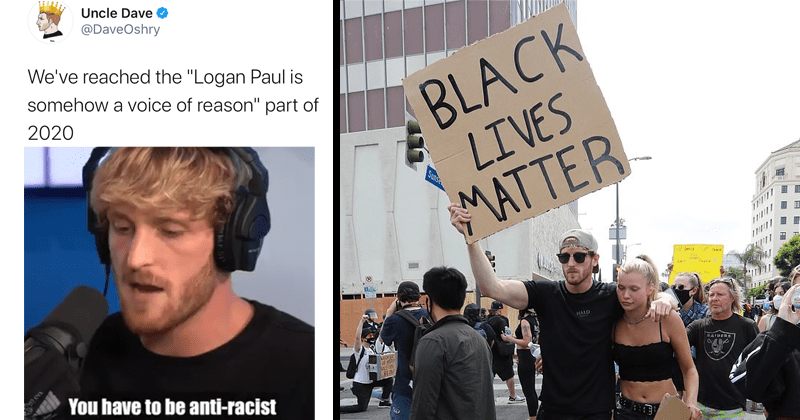 The Paul brothers have gotta be the internet's absolute most favorite hate-able duo. They've been involved in a whole host of scandals and accusations that would likely destroy literally anyone else's career. Somehow, these two have managed to come out on top through it all.

If you're a Logangster or a Jake Pauler, we're sorry, but we gotta roast these two and we sincerely hope you understand. 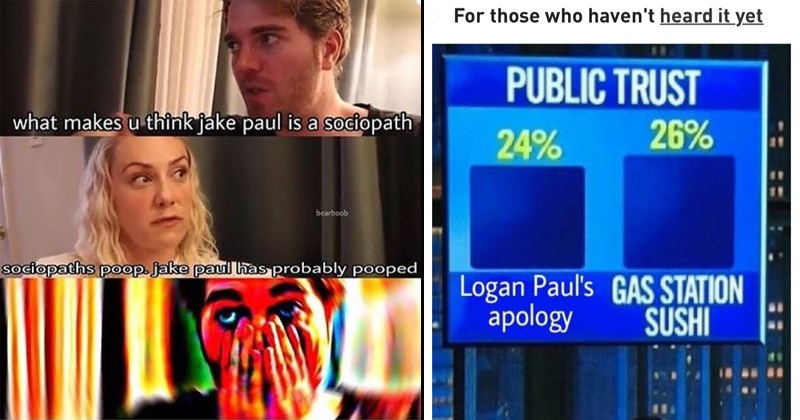 Move Over, Moths: Beaver Memes Are Officially A Thing

When we first covered the 'Moth Meme' phenomenon we had no idea it would blow up the way it did. Now that the meme is (kinda) dying down, content creators have focused on a different kind of relationship: that of beavers and their beloved logs. These memes are in no way creative; they basically riff off of both the Moth and Loops memes. Despite the lack of originality, the memes seem to be taking off, especially on Instagram. Here are some of our favorites. 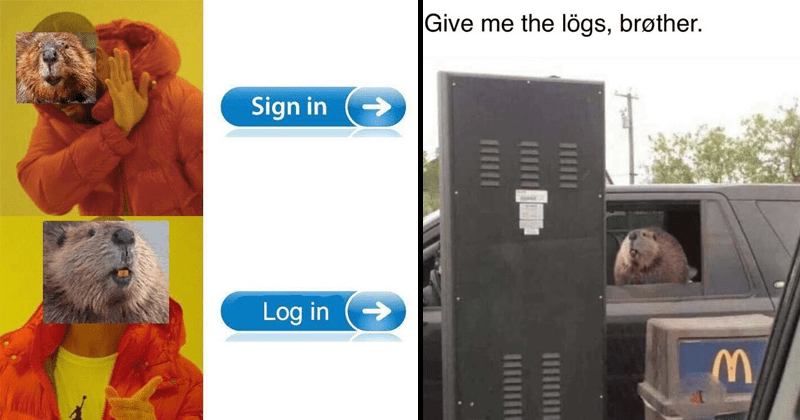 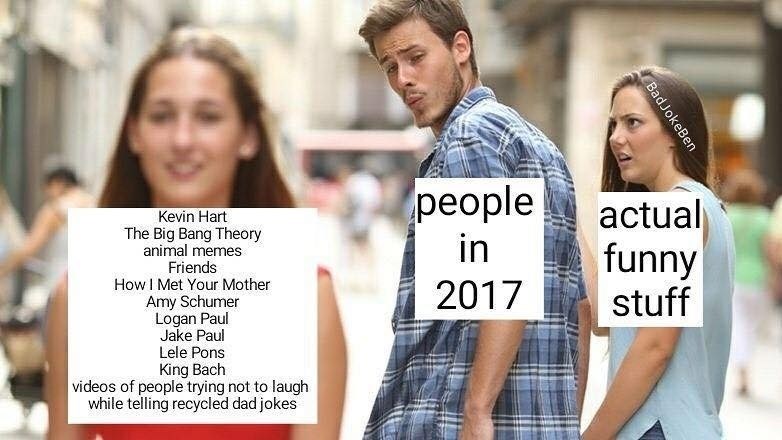 Comedian Chris D'Elia is totally annihilating YouTuber Logan Paul on Twitter with his spicy comebacks after Paul announced that he would no longer be vlogging daily. 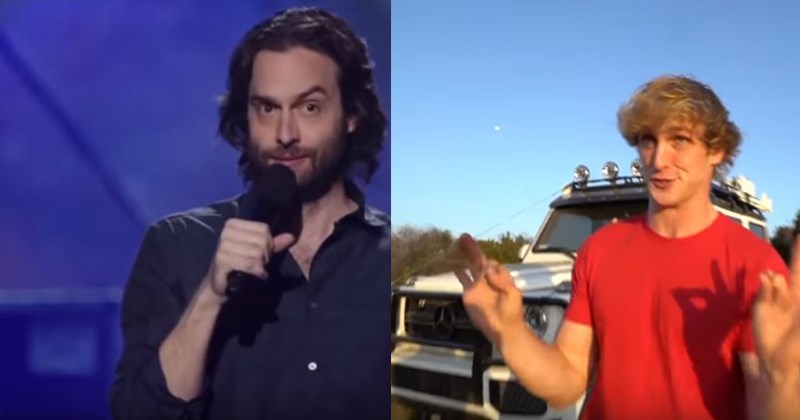 Redditors Are Responding To Logan Paul's Rat-Tazing With Hilarious Memes

It's been a week since Logan Paul made the poor decision to taze some dead rats in this video. It was a decision that led Youtube to suspend the millionaire's advertising - something that really should have happened a long, long time ago. Fortunately for us, the internet loves to revel in the missteps of others, especially the mistakes of very public morons like Logan Paul. The r/dankmemes subreddit is currently overflowing with proof of this, and here are some of our favorite memes that put Logan Paul in his place. 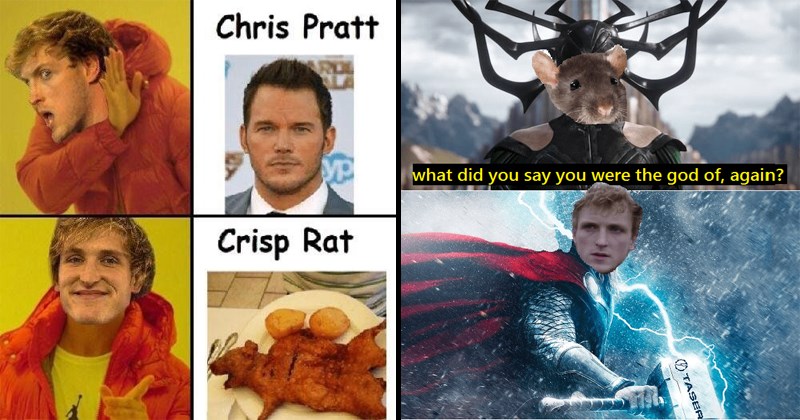 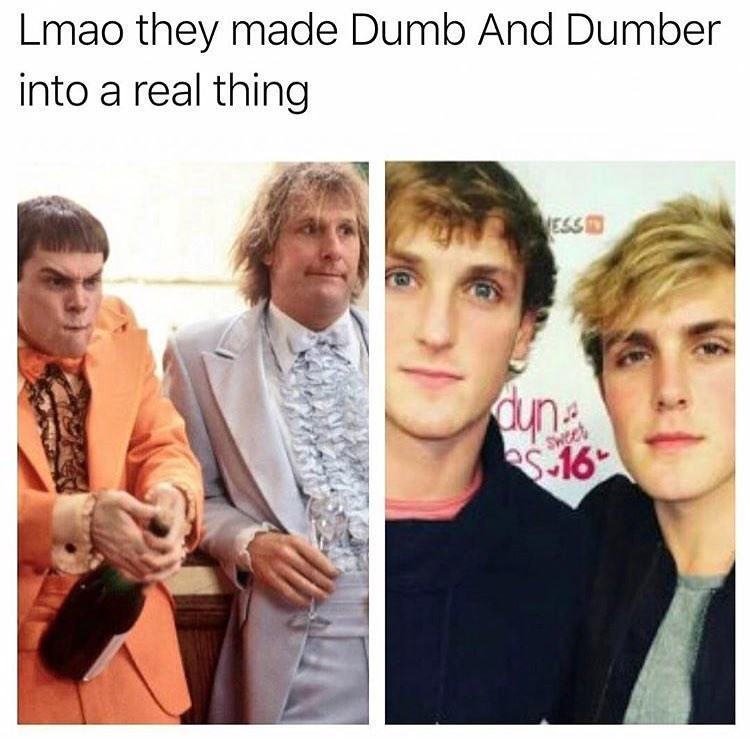 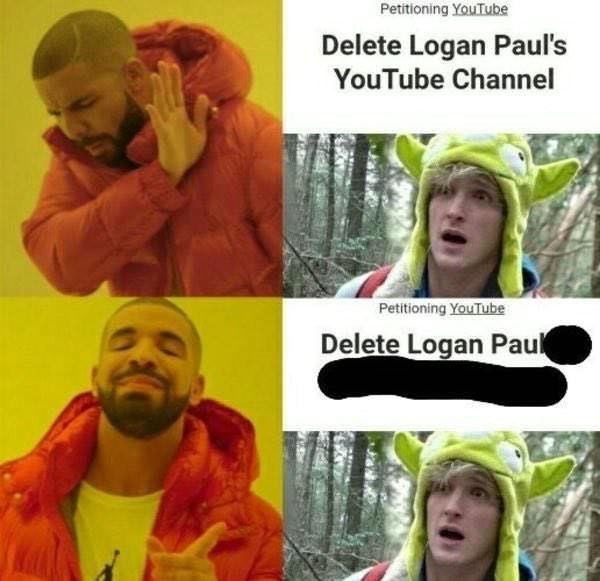 Logan Paul, apparently the internet's #1 moron, is in hot water again - and this time he won't be able to make money off it. Youtube has decided to temporarily suspend the vloggers advertising in response to his recent (and heinous actions.) One would think that after the suicide forest debacle and subsequent tearful apology, Paul had learned his lesson. But that's just not the case.

On February 5th, Logan Paul came under fire for animal cruelty following the upload of this video - in which Paul shoots dead rats with a taser. Lovely. PETA was not happy about this, and Paul received a lot of criticism from people pointing out that his newfound "respect for the dead" does not, apparently, extend to animals.

Just days before, Logan Paul made a very foolish Tide pods reference on Twitter - saying he would swallow one Tide pod per retweet. At this point, we're all aware of the insane crackdown regarding the Tide pod challenge. It was this tweet, and the animal cruelty, that ultimately led Youtube to suspend the advertising - tweeting  "In response to Logan Paul's recent pattern of behavior, we've temporarily suspended ads on his channels." 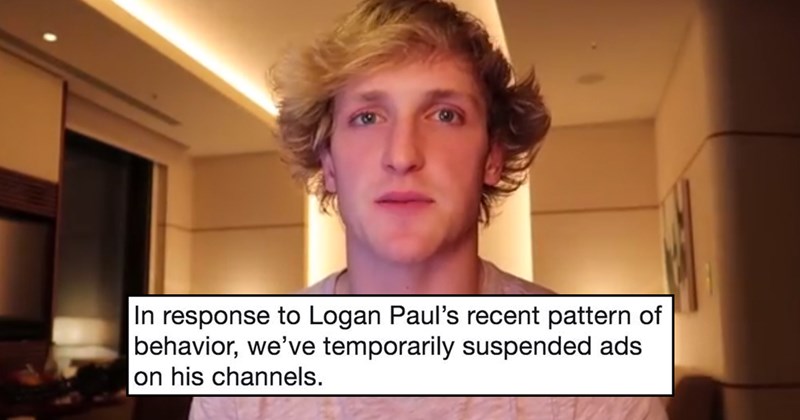 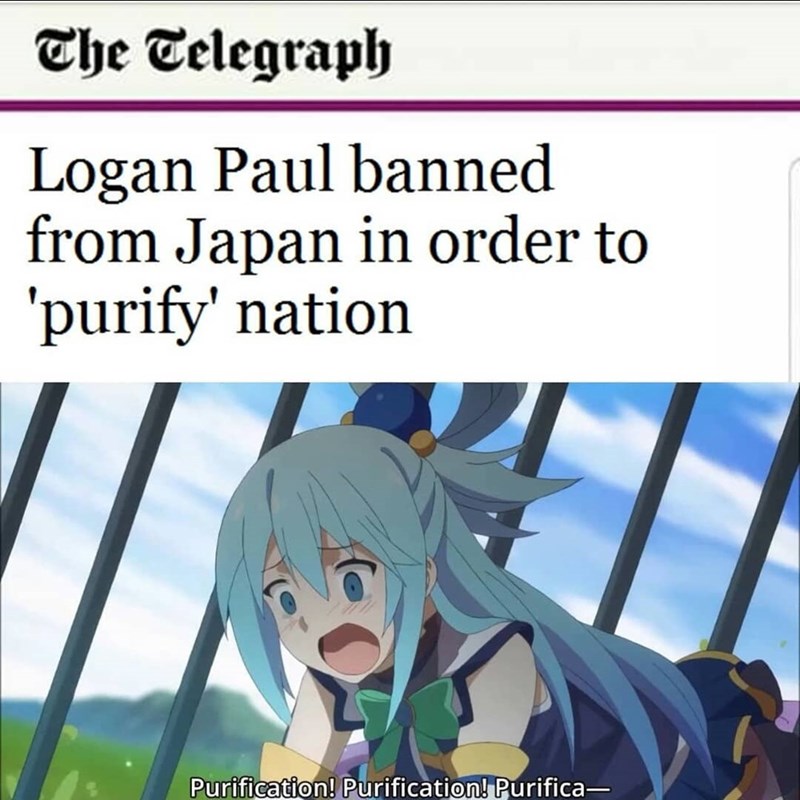 We've already established that Logan Paul is pretty much the scum of the earth, but Youtube meme lord grandayy has managed to dramatically up our distaste for him with this nightmarish video. The terrifying clip imagines a world in which vlogger Logan Paul replaces Alexa in an Amazon Echo. If this isn't the technological dystopia described in Black Mirror, we don't know what is.

A hearty batch of dank memes to spice up your day.

So Much Changes In A Year 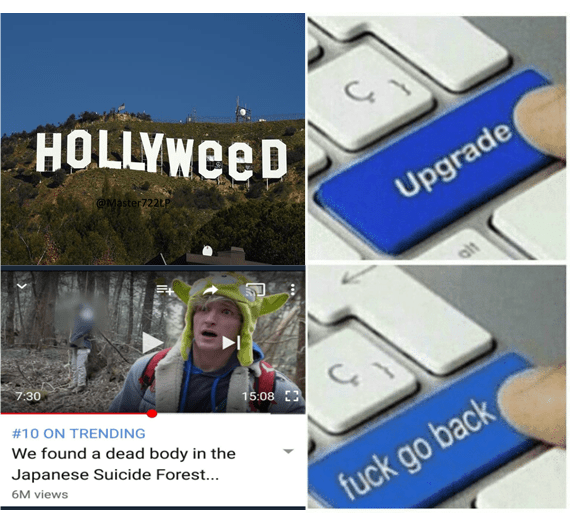 Vlogger Logan Paul is under fire (and rightfully so) after filming a dead body in Aokigahara, a known Japanese "suicide forest." The video, which has since been deleted, shows Paul joking in front of the camera before stumbling upon a suicide victim hanging in a tree. The video, despite claims of demonetization, spurred heavy criticism for its seemingly exploitative and highly insensitive nature - especially considering Japan's historically high suicide rate.

Logan has since apologized, claiming he "didn't do it for the views," but the critical tweets - and memes - are still pouring in. 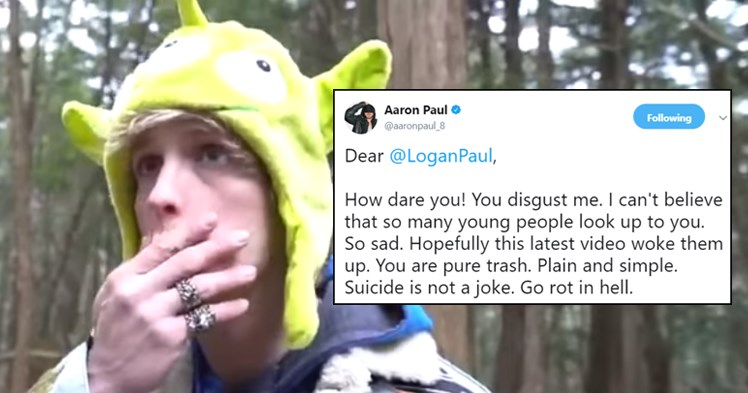 Via MrDailyVine | Try not to laugh
Repost
Recaption

I tore my hamstring just watching this.

Vine Compilation of the Day: Watch Logan Paul Act Like a Fool in Public