Happy hump day, y'all! We've made it halfway through the arbitrary set of time that dictates the entirety of our sad little lives. Let's celebrate by perusing some completely pointless memes. Think of it as a little break from the existential dread. 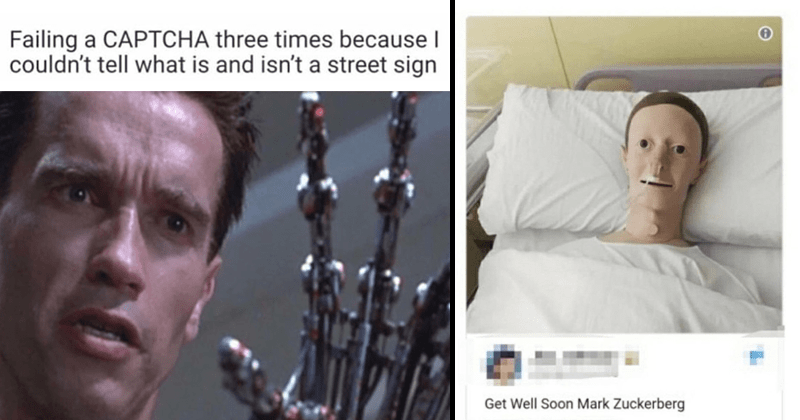 This Well-Meaning Comic About Feminism Is Gettin' Memed Like Crazy

This is why we can't have nice things. A well-meaning comic from 2013 was recently dug up and has since become a pretty popular meme - one that has been used for good and evil. The meme, which is meant to convey that feminism involves kindness between men and women, is being used to argue against that point. Give an incel a computer, amirite? The image macros have actually gone on to inspire a totally separate meme - "Some crimes can never be forgiven." We've rounded these guys up but implore you to take them with a grain of salt. 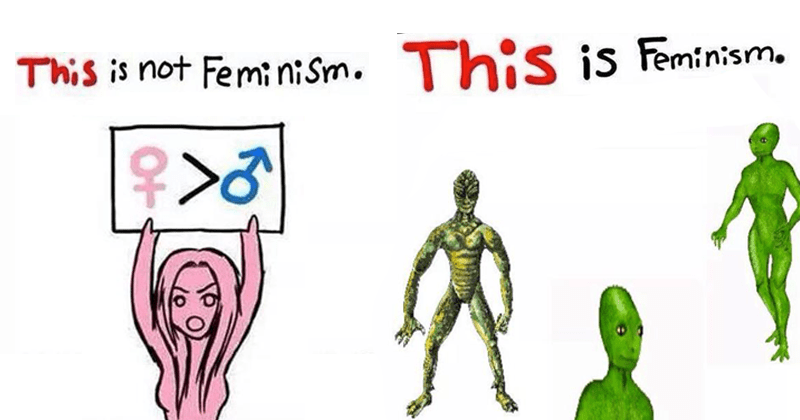 16 Reptilian Memes For When You're Feeling Cold Blooded

We're being ruled by lizard people, why not enjoy some related memes? 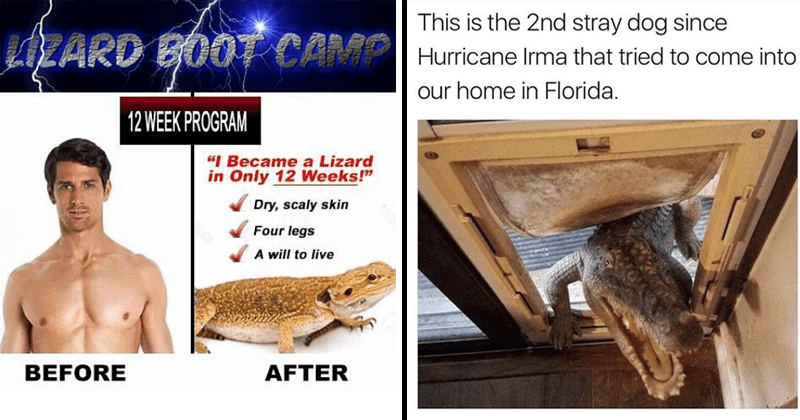 The larger than life talk show host is truly the stuff that memes are made of. Here's a selection of memes for anyone else who marvels at this man's unhinged ways. 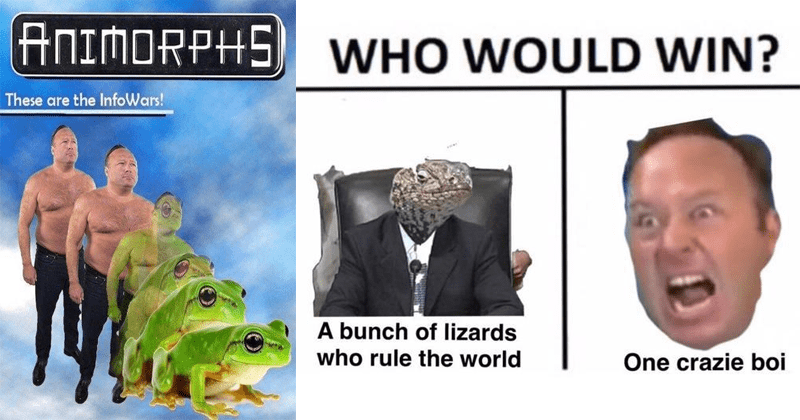 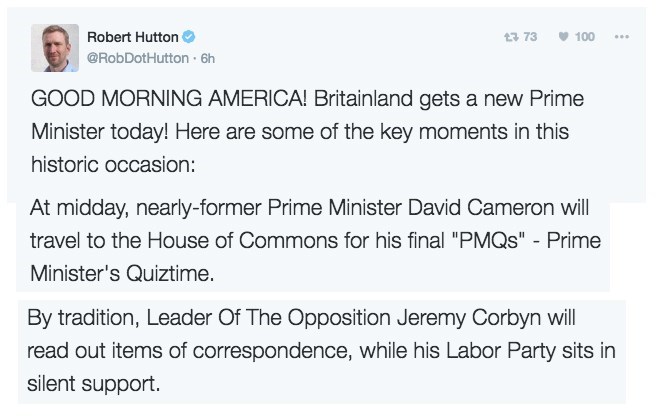 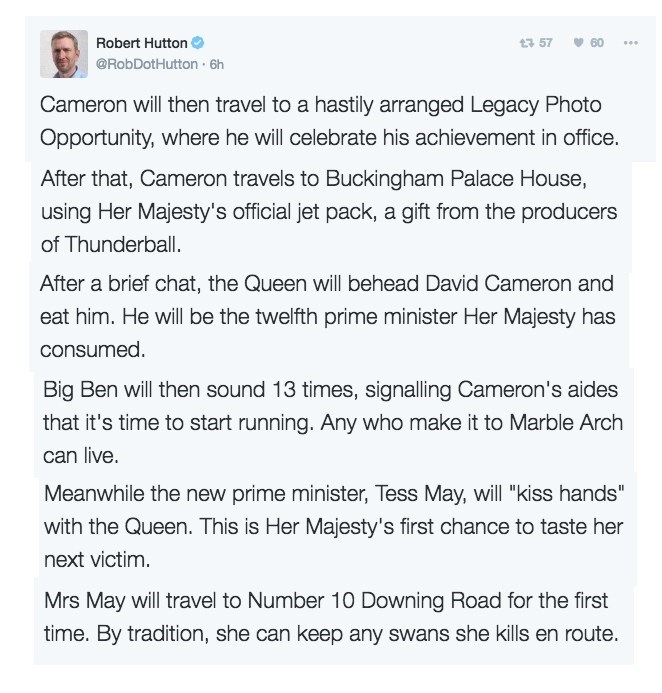 Don't Show This Comic to Any Member of The Government