Language and memes have a lot in common if you think about it. They're both important communication tools. Both are ever-changing foundations of contemporary culture. Both often require some context to better understand their nuances. It makes total sense that a linguist might be interested in image macros. Memes sort of function as a writing system used to tell stories—like 21st century hieroglyphics. If you're into both memes and linguistics, this batch of wordy memes about the quirks of language might be right up your alley. 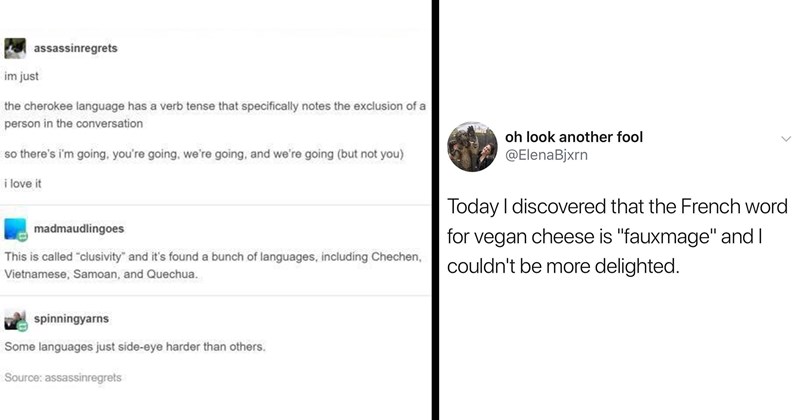 These stock images are bad, but they kinda make you wish that your job was actually as cool as what they depict. 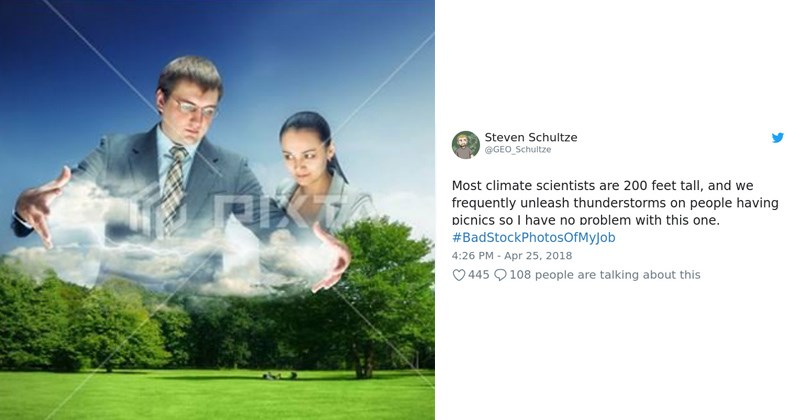 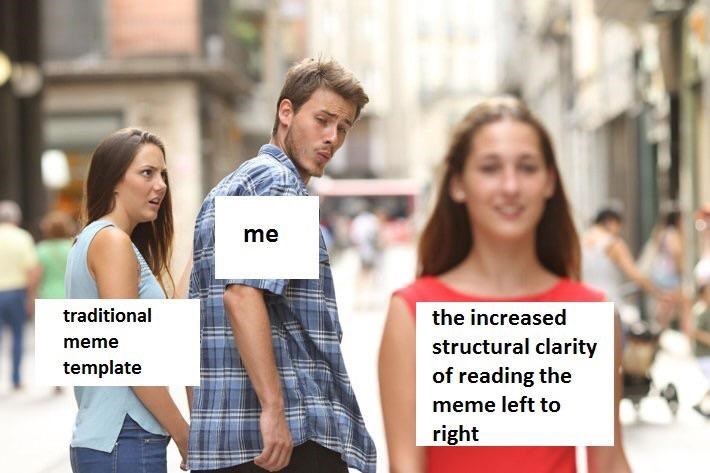 It's an Exclusive Club 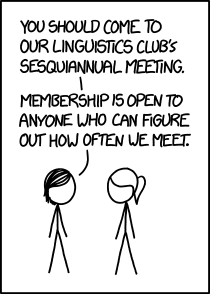 B*TCH PLEASE, IS MERELY A CONSTRUCT OF LANGUAGE 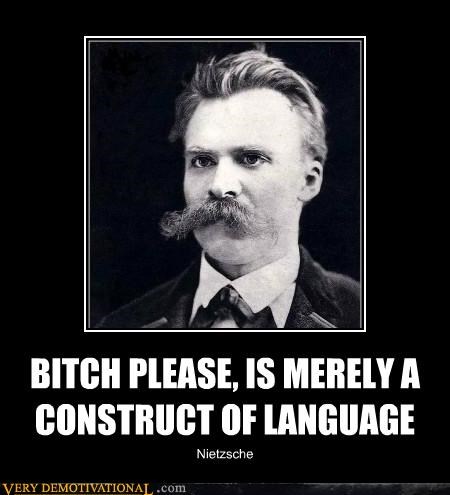 B*TCH PLEASE, IS MERELY A CONSTRUCT OF LANGUAGE Nietzsche 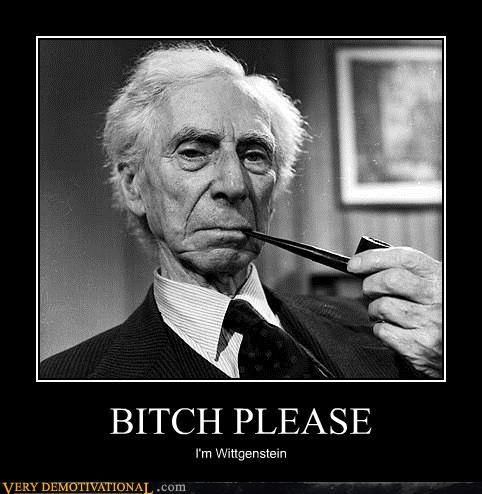 Editor's Note: Yeah, we're getting educational up in here! 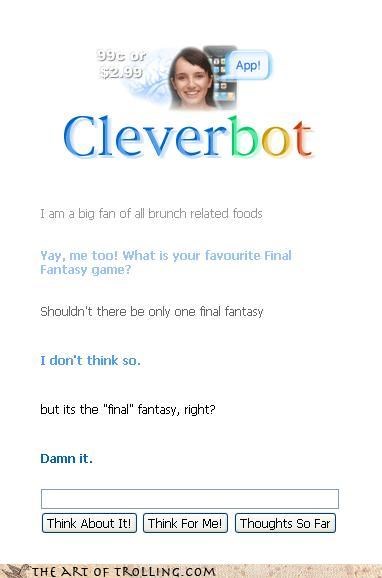