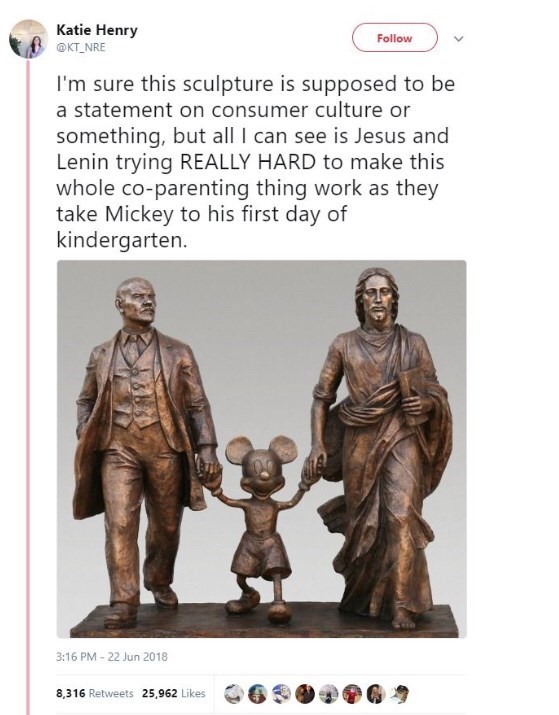 Please say it is.

Russiais a bizarre and fascinating place to us Americans, what with their track-suit obsession and apparent tendency to give small children assault rifles. And look, we're definitely aware of the fact that all of Russia can't possibly be like this, but still, what the actual f*ck are people doing and thinking in these pics? 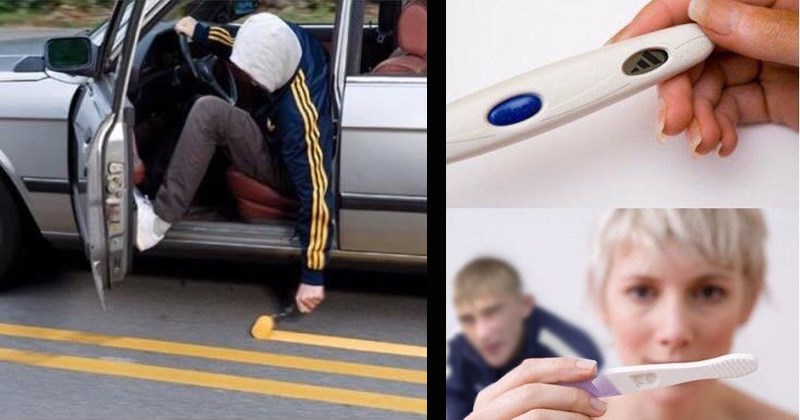 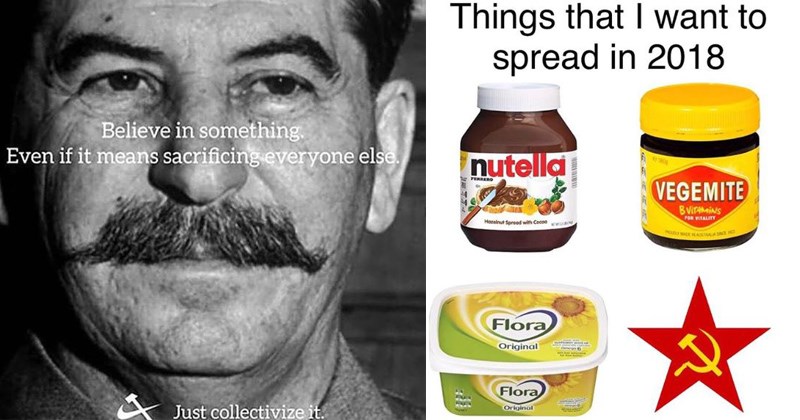 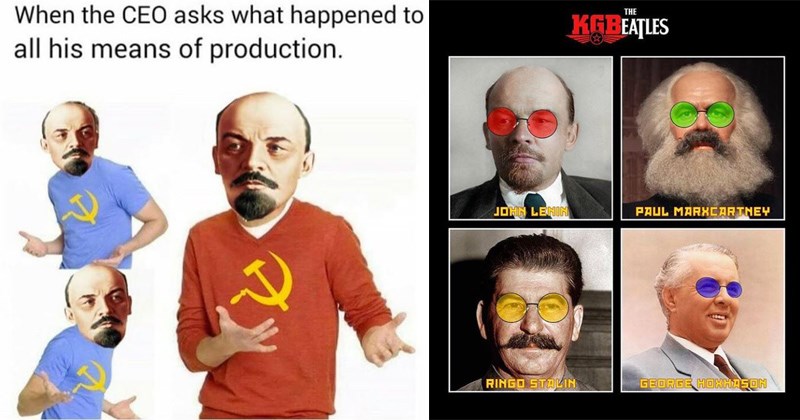 "Communism Has Never Been Tried," They Said... 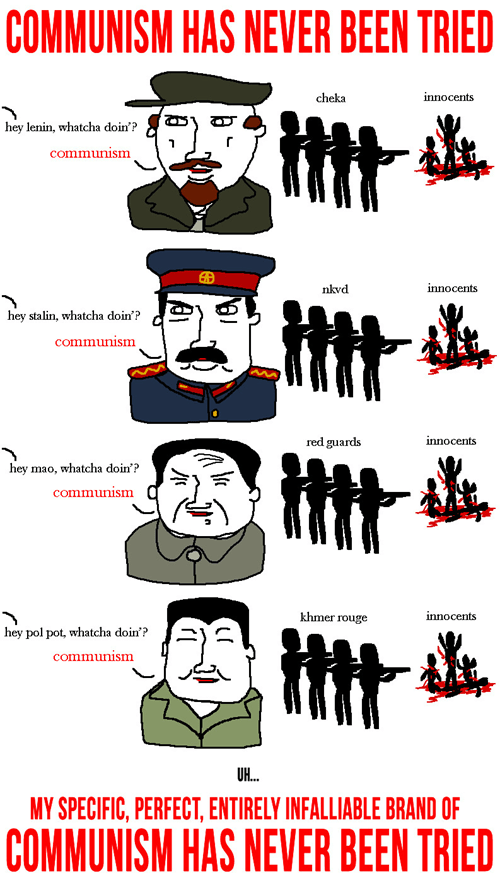 And evil Capitalism and its Great Depression took away one of my cars!

Your Dad Was the Funniest 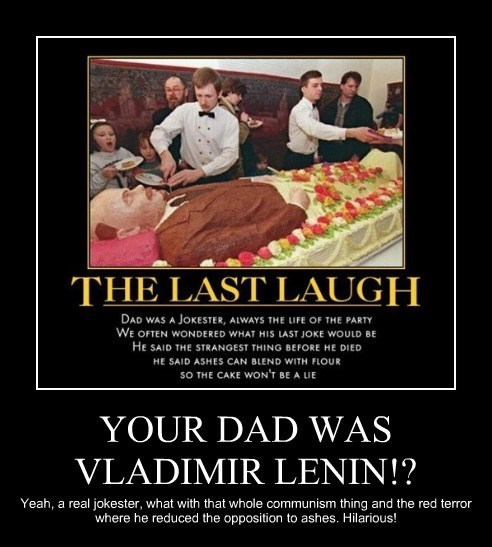 From a Bottle of Leninade 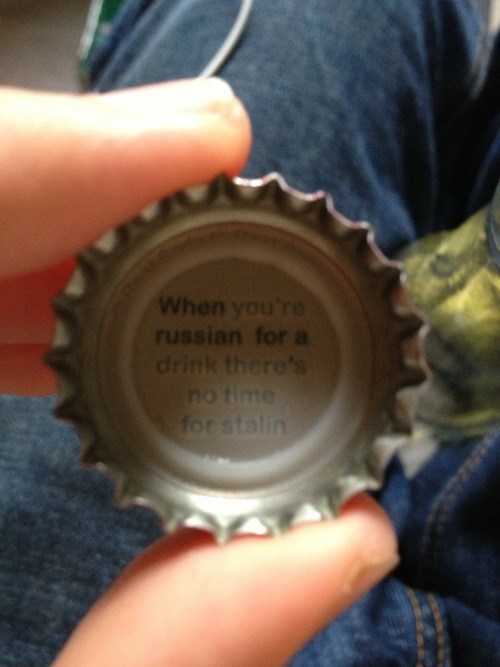 And Then Do Some Drugs 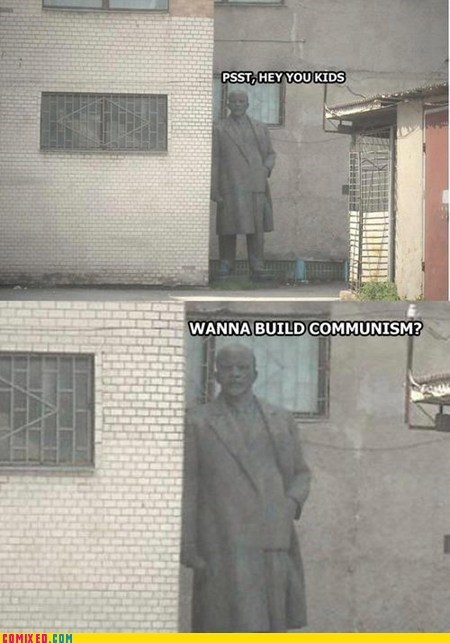 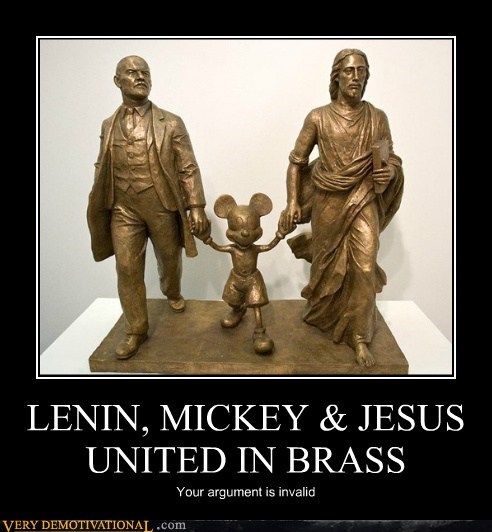 LENIN, MICKEY & JESUS UNITED IN BRASS your argument is invalid

The Real Motive Behind The Russian Revolution

And by That Do You Just Mean the KGB? 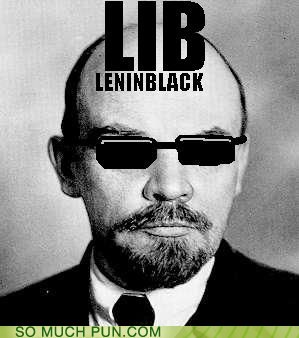 Sure, the historical time periods don't really work out correctly but COME ON! - Matty Malaprop

This Election Was Rigged for His Pleasure 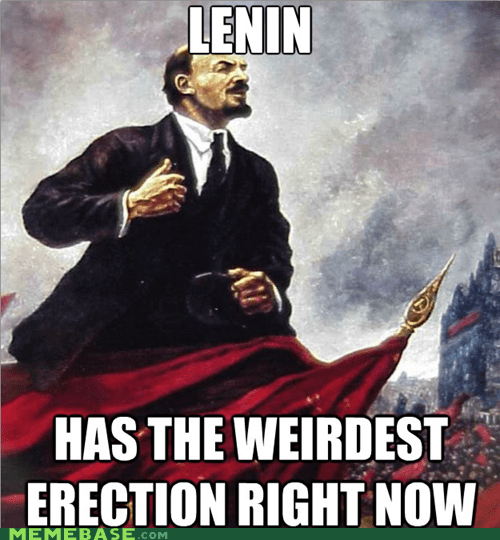 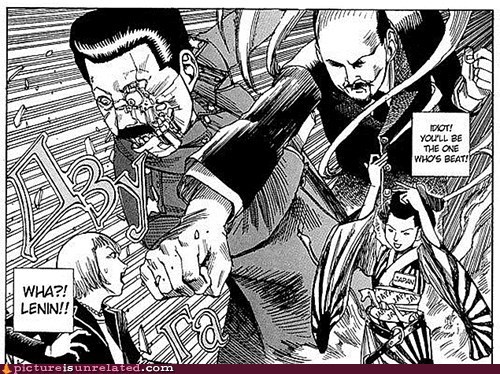 I've Got Lenin on My Mind 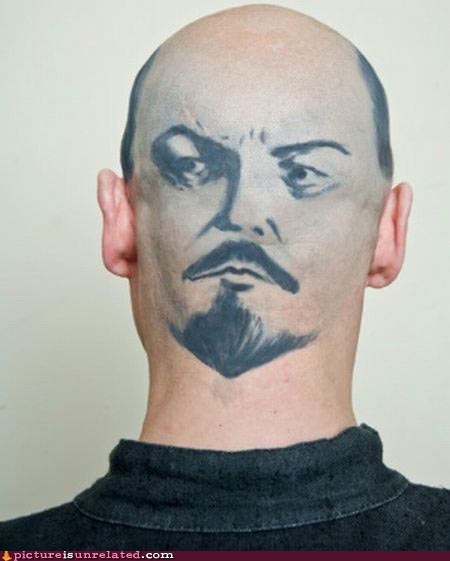 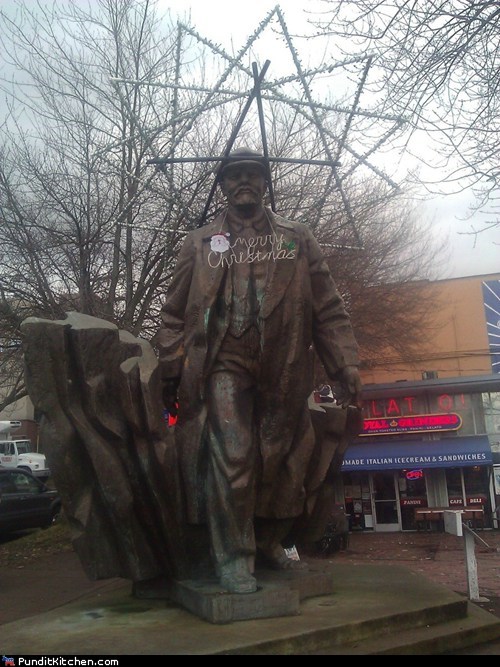 Seattle's own statue of Vladimir Lenin gets a holiday makeover. The statue, which originally stood in Poprad, Czechoslovakia, was purchased from city officials by a Washingtonian for $13,000, and brought to Seattle in 1994. It now stands in the Fremont neighborhood, and is even known to cross-dress for Gay Pride Week,