Someone tweeted about their daughter making a pretty good chunk of cash off her lemonade stand by assuming no one wanted change back when they'd hand her larger bills. What was probably meant to be a funny little innocuous anecdote quickly turned into a spicy Twitter thread full of parenting criticisms, political comments and arguments over lemonade stand etiquette. At this point in the world of social media toxicity, we should expect no less from an internet dumpster like Twitter, but even so, people went extra off the rails with this one. Sure, we have no idea what kind of dad this guy is. Maybe he's teaching his daughter how to scam strangers out of their life savings and this was his way of bragging. More likely, the kid was just being a typical kid and hopefully learned some lessons through the experience. 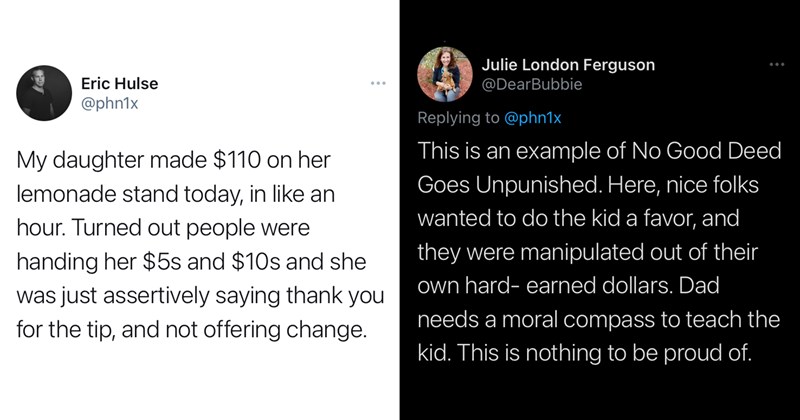 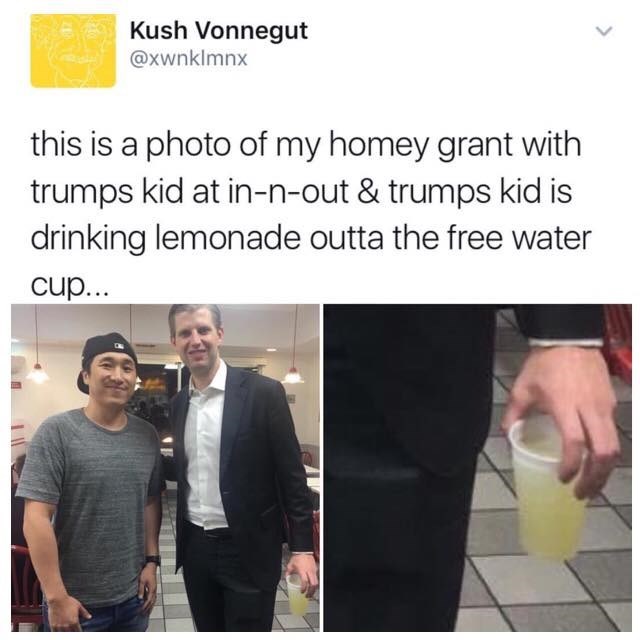 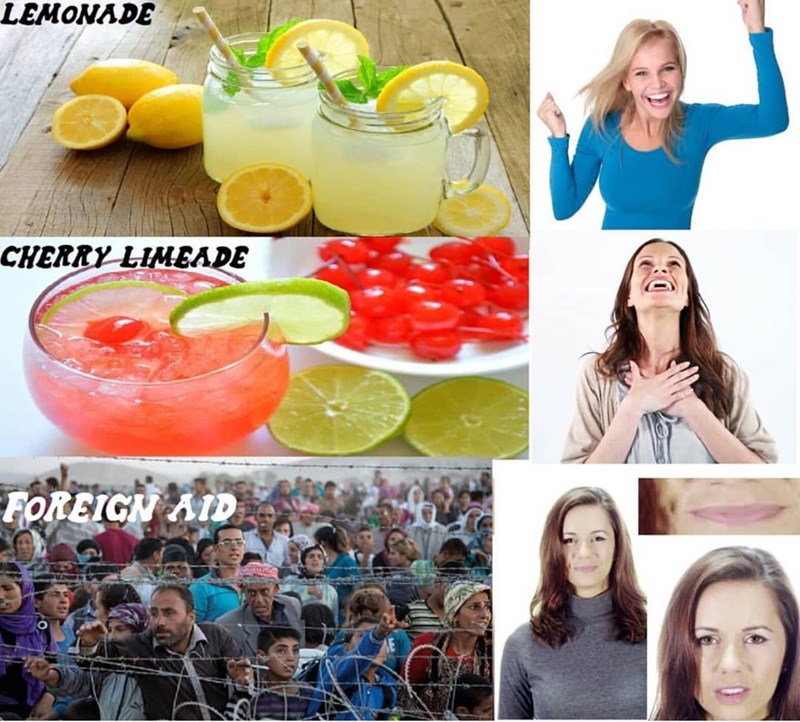 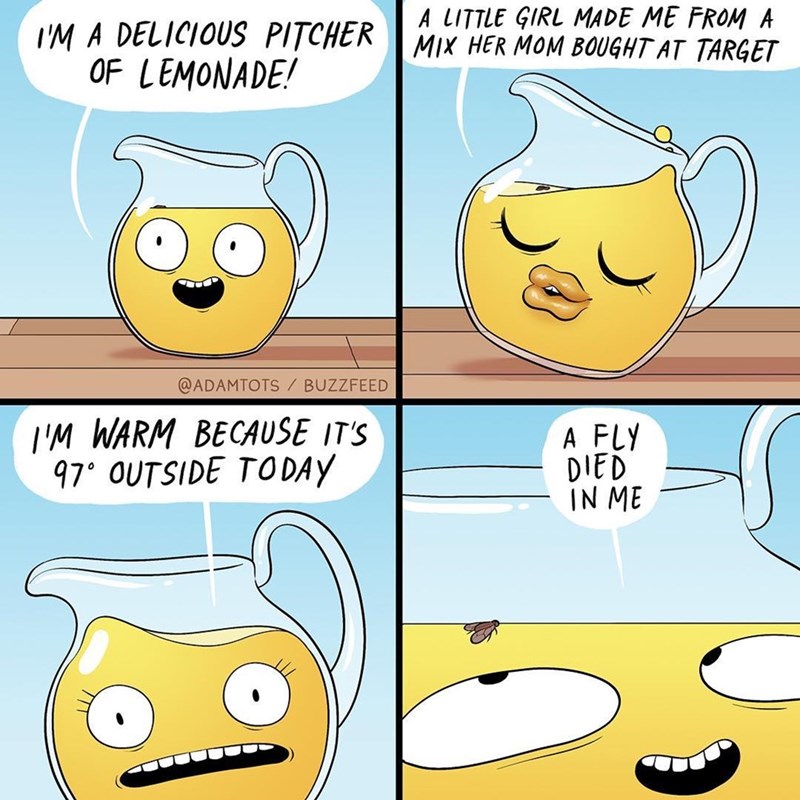 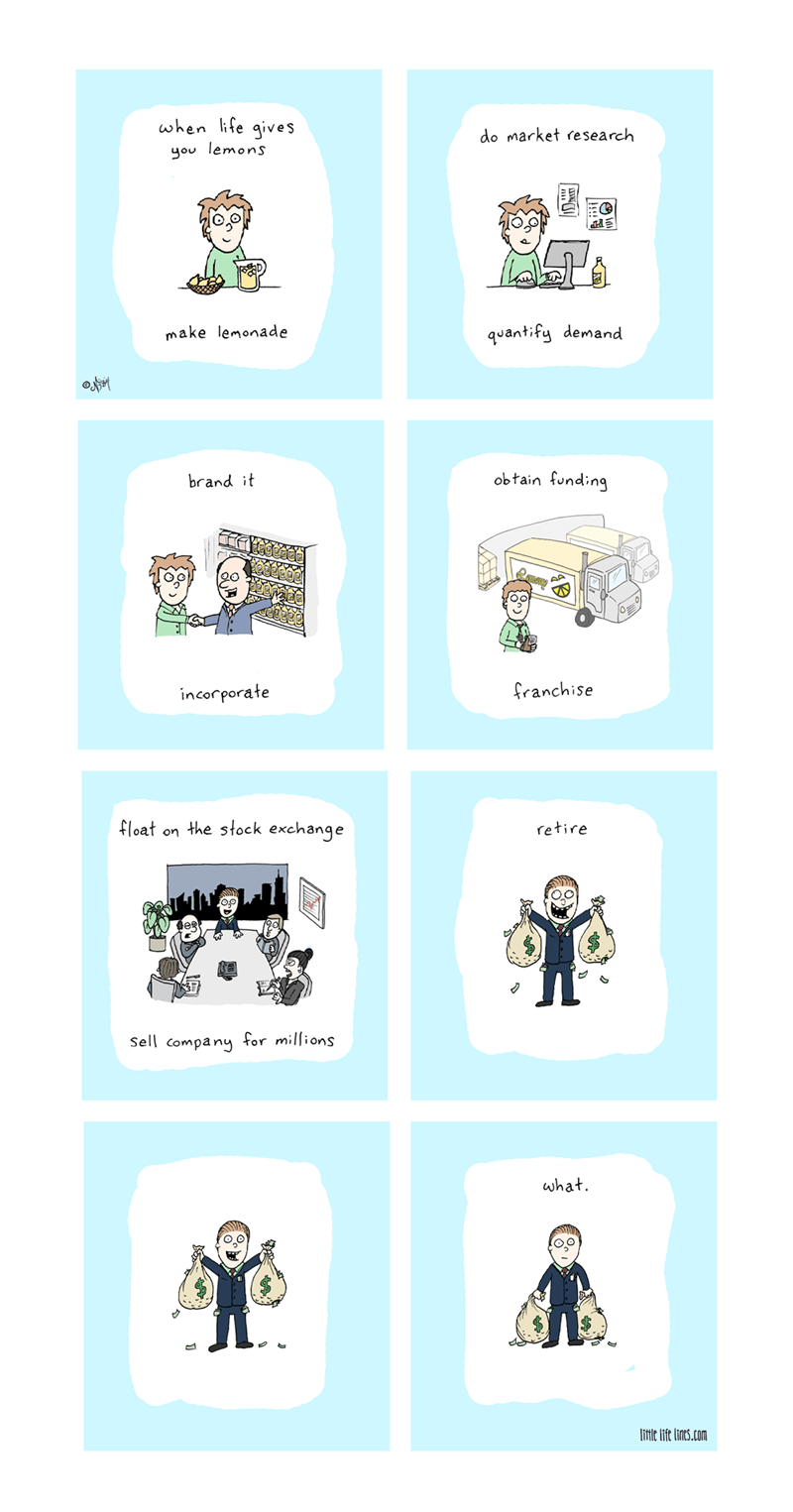 When Life Gives You Lemons by All Means Don't Make Lemonade... 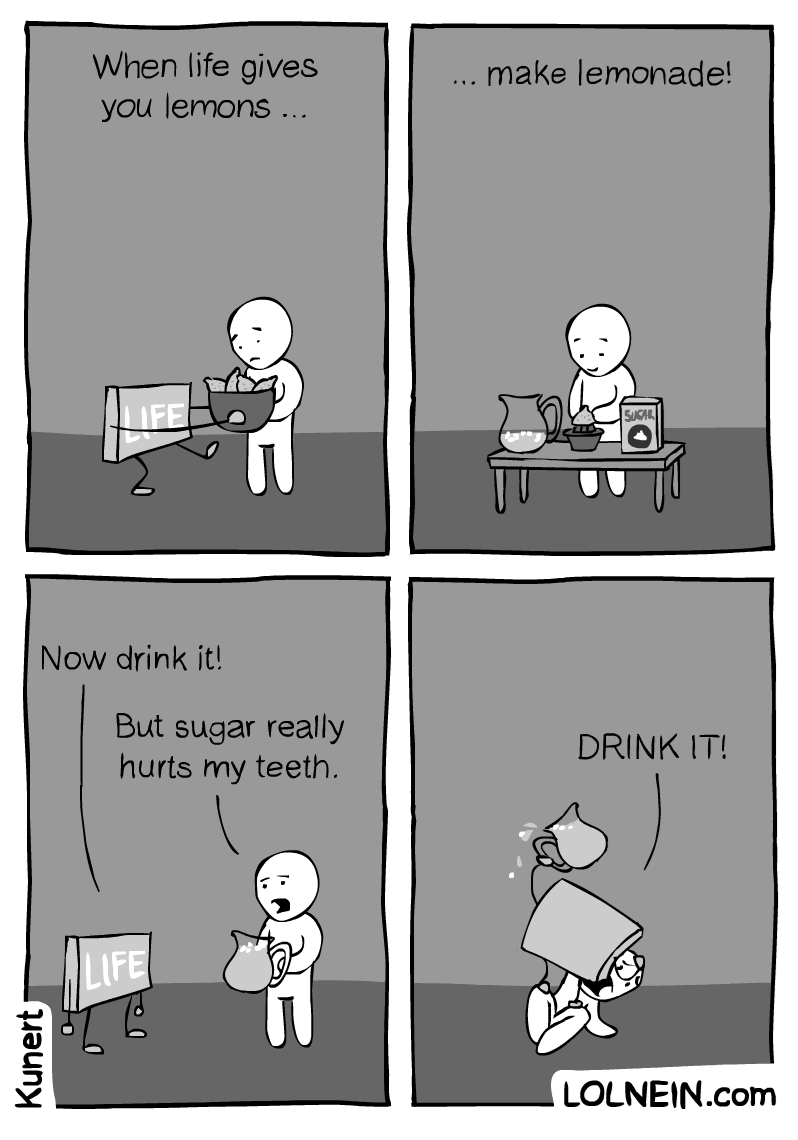 They Didn't Bail You Out?

How to Get Ahead in This Economy 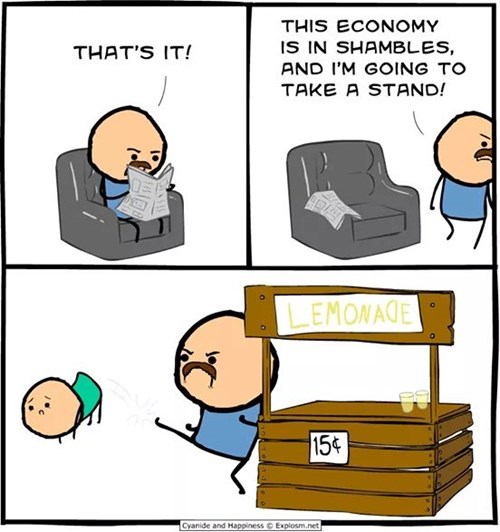 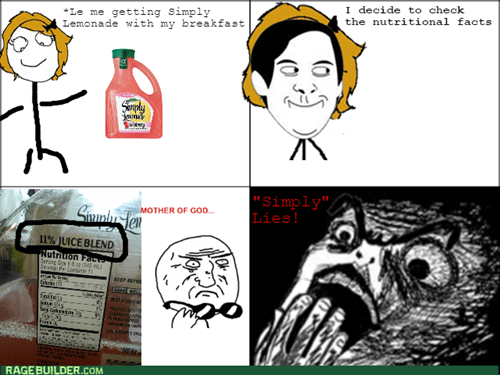 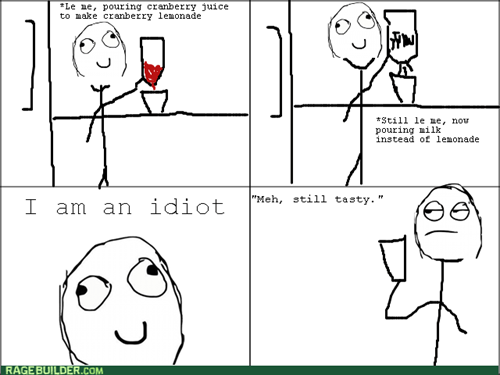 That's The Cost of Doing Business 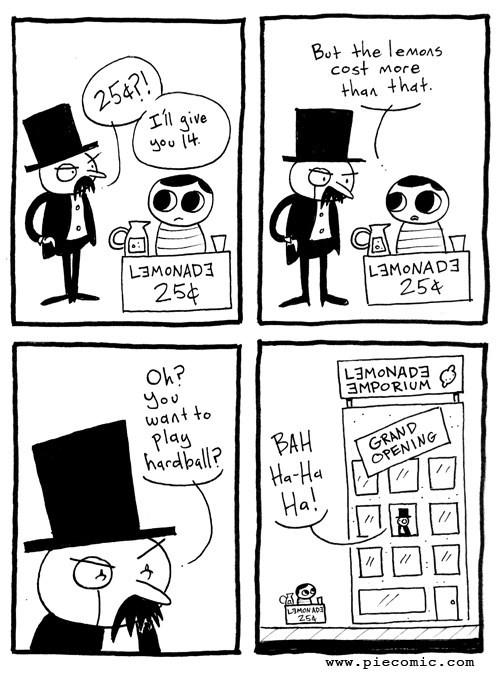 Alex's Lemonade Sees What You Did There 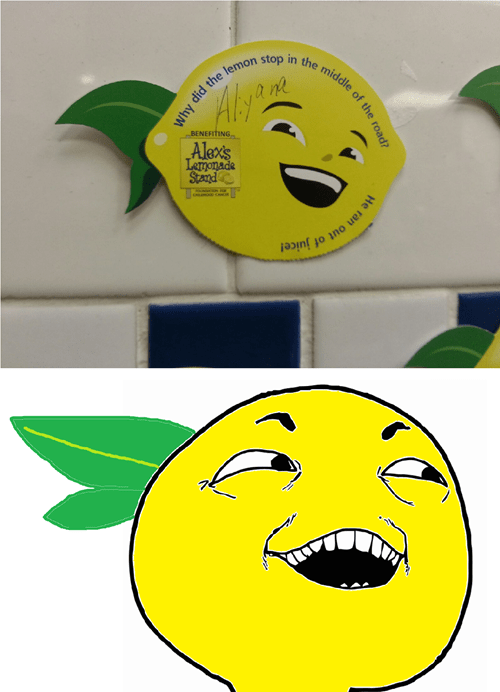 Well Where Do You Think Ice-T Got His Name From, Smarty? 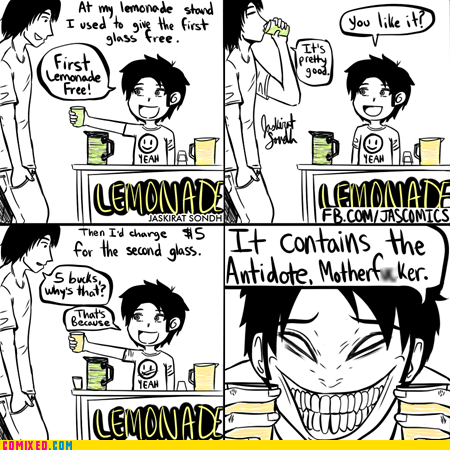 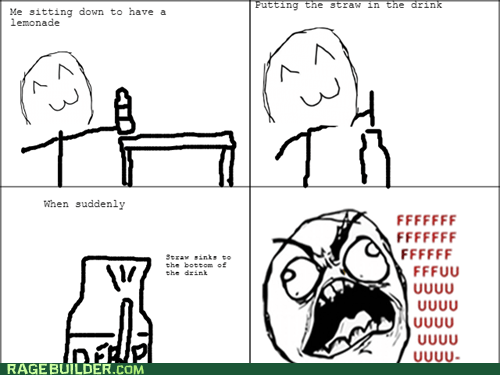