Living with roommates is no longer reserved for broke college students and recent grads. As of 2018, nearly a third of adults in the United States were living with people that aren't their partners or a dependent/university student. We can only imagine that number has grown - especially since the start of the pandemic. While it's unfortunate that so many people cannot afford to live alone, sometimes it's nice to have someone to come home to. But much of the time, the reality is far more bleak.

Part of the roommate rite of passage is the harsh reality that many so-called adults have no idea how to treat or share a living space. This could mean that they neglect to wash the dishes. It could mean that they help themselves to food and beverages that don't belong to them. But time and time again we hear stories of laziness, entitlement and straight up griminess that turn the notion of having roommates into less of a money-saving move than a horror show. These terrible tales and photos reflect that unfortunate reality to a tee, and remind us that loneliness or living in a crappy studio in the "bad" part of town definitely beats having scummy roommates. 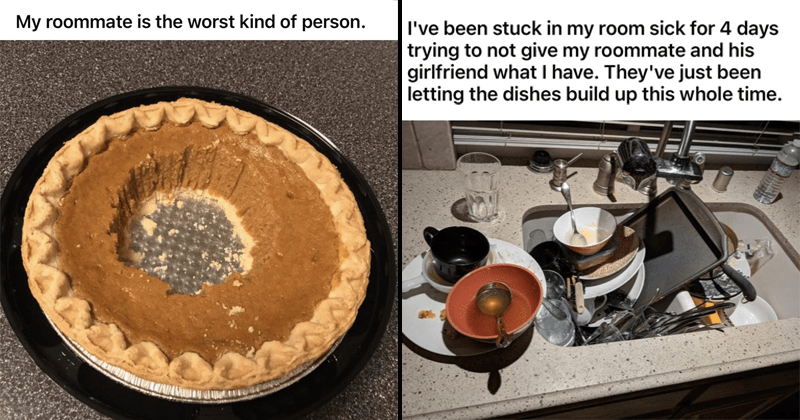 18 Depressing Memes For Masters Of Self-Deprecation

Some people turn to wholesome memes or cute pictures of animals when they're depressed. Others try to unplug altogether. We here at Memebase sometimes prefer the "lean in" approach, instead choosing to scroll through memes that depict the shitty feelings we have perfectly. Sometimes you have to wallow a little to feel better. 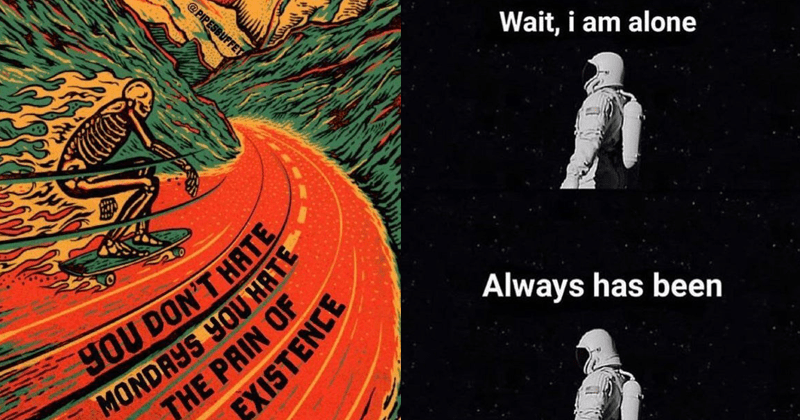 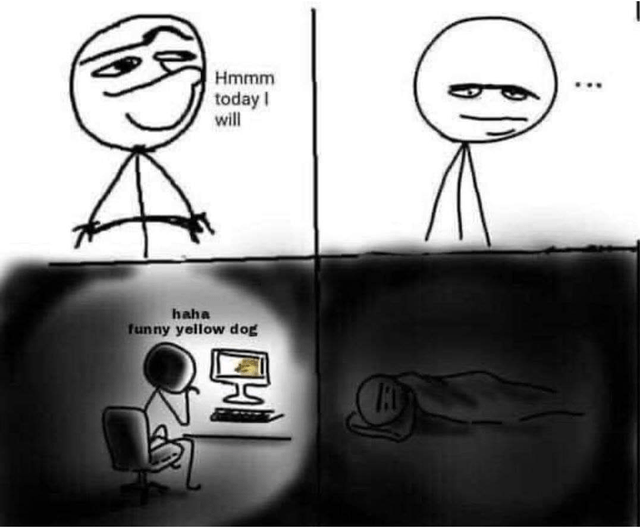 Don't be too hard on yourself. It's tough to do anything these days. 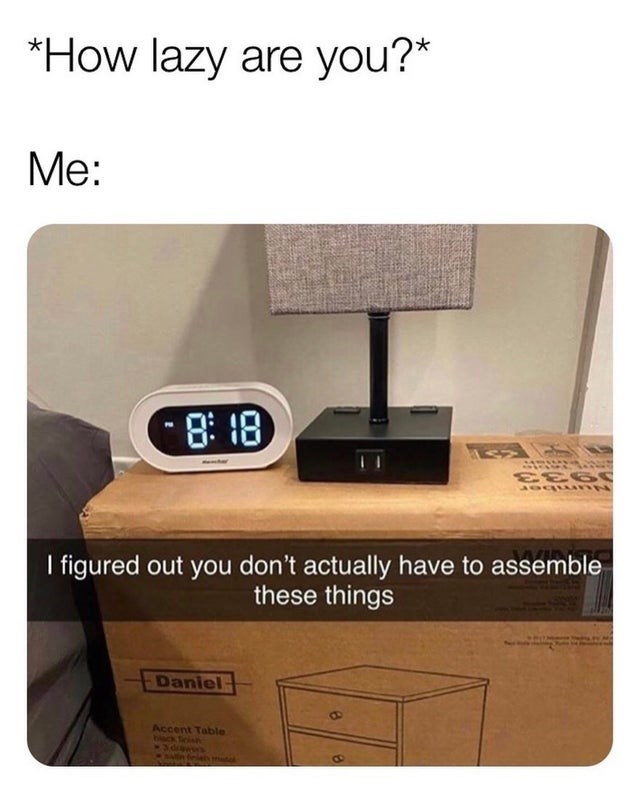 When laziness comes in handy.

It's Probably Those Pesky iPhones 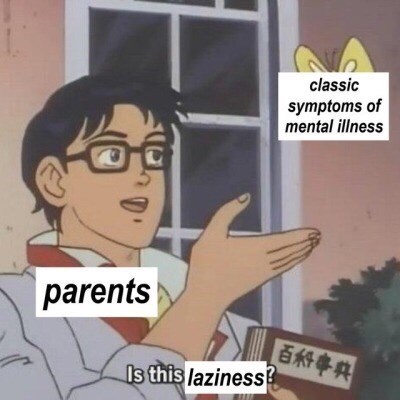 Parents, if you could quit doing that, that'd be great.

Tale As Old As Time 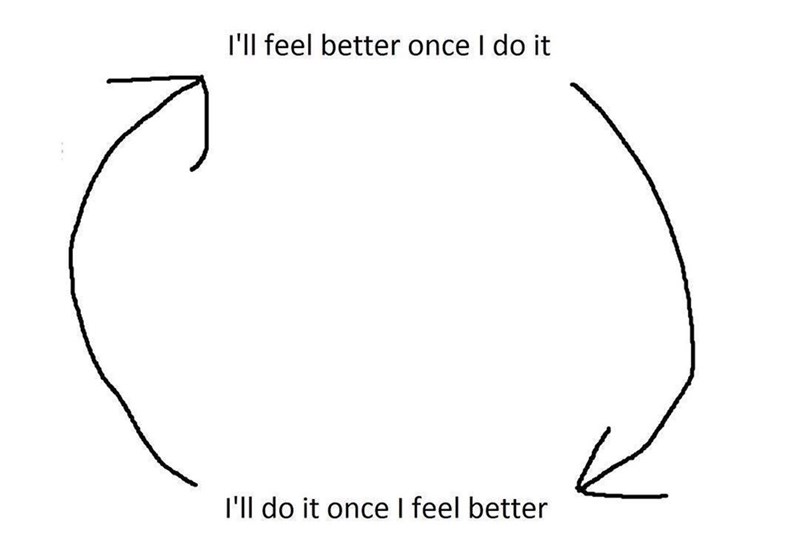 24 Sappy Comics To Prep You For Cuffing Season Hibernation

Catana Comics has been wildly popular for the past couple years. It's a relationship comic that really spares no sap. Normally this might bother us, but as cuffing season is officially here and we're ready for hibernation, the saccharine and love-filled drawings finally strike a chord with us. It's not every day that you see the real and often incredibly lazy side of relationships. 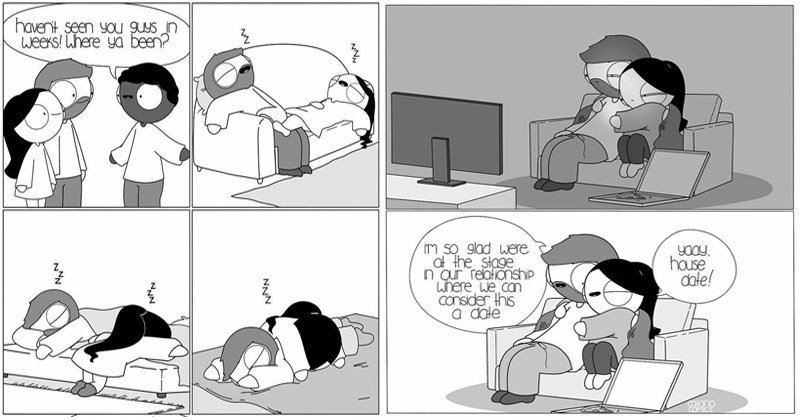 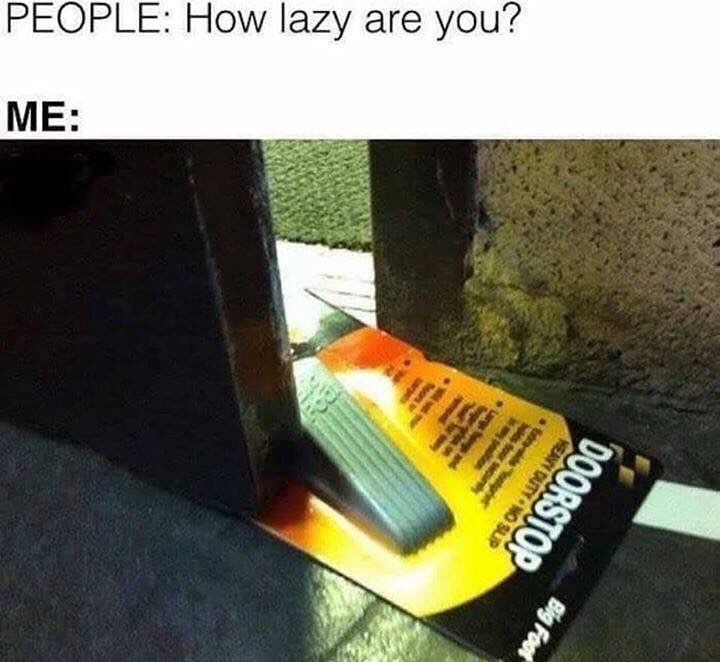 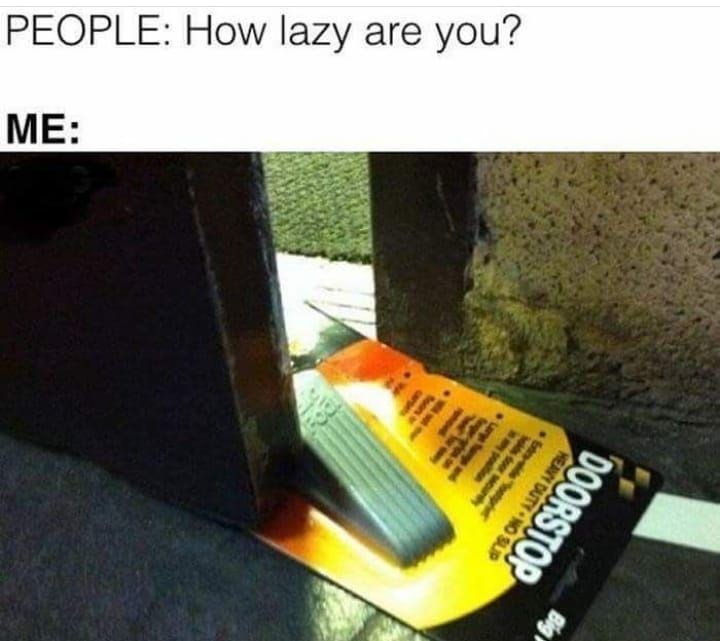 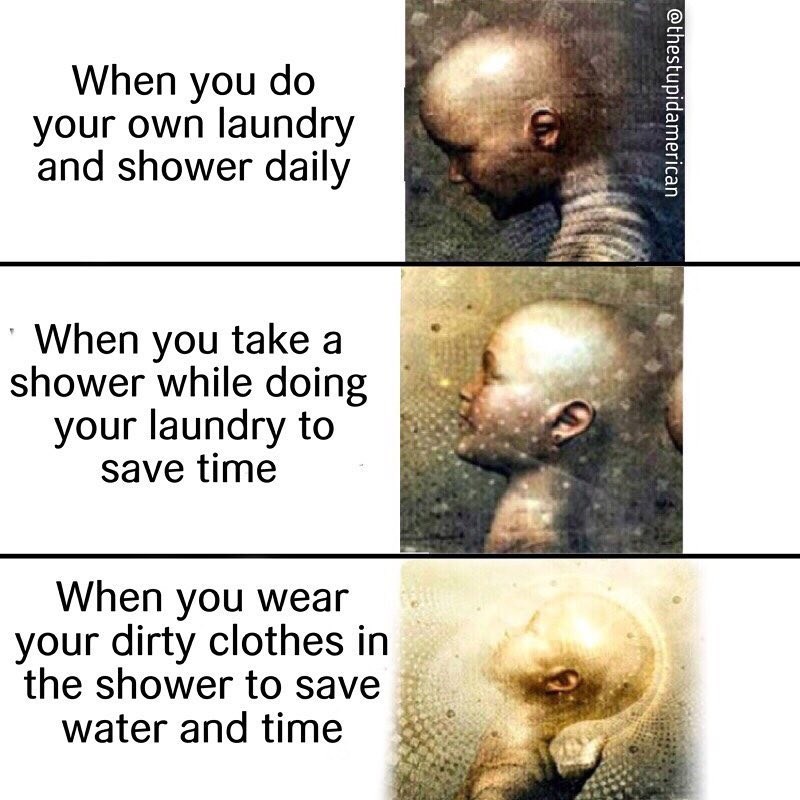 The Only Club That Matters 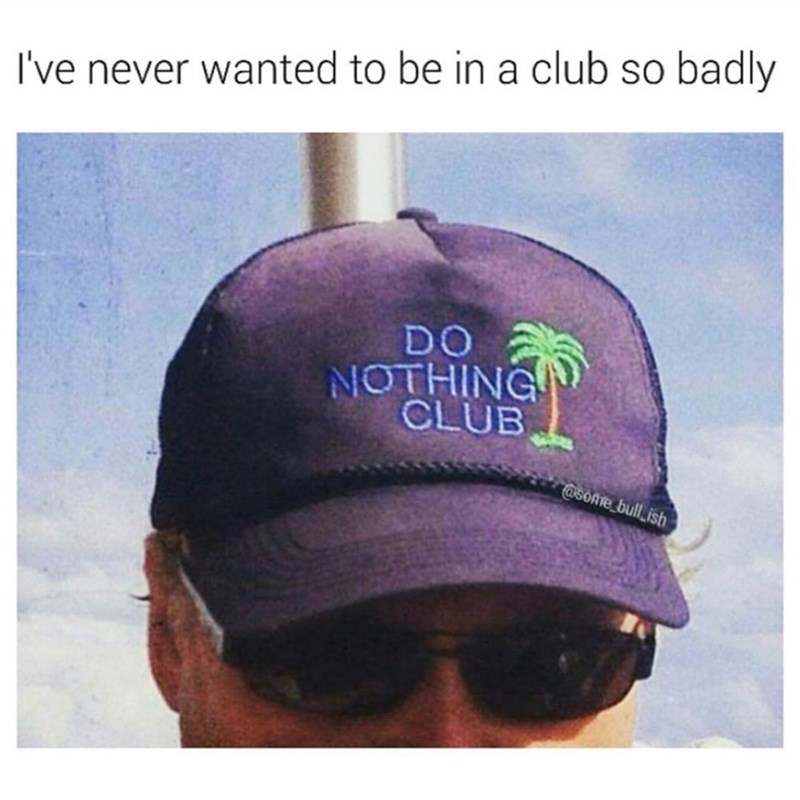 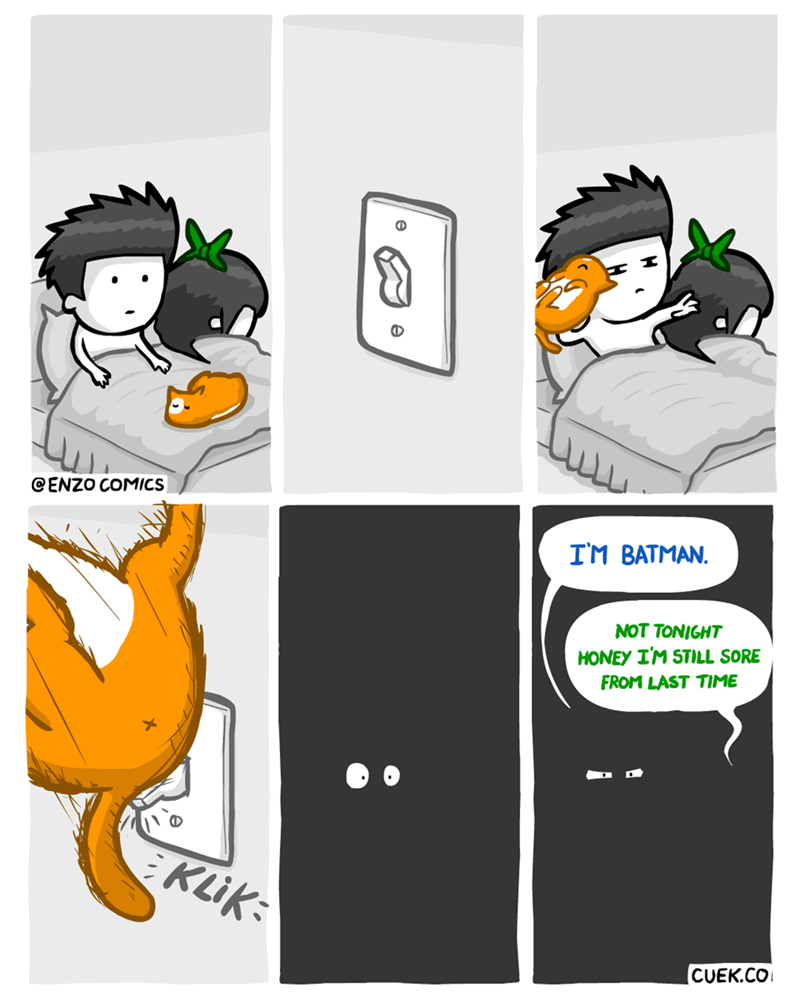 I'm Too Clever for You, Carpet Alarm Clock 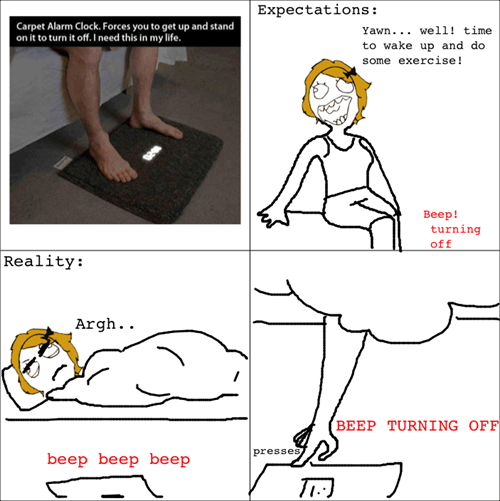 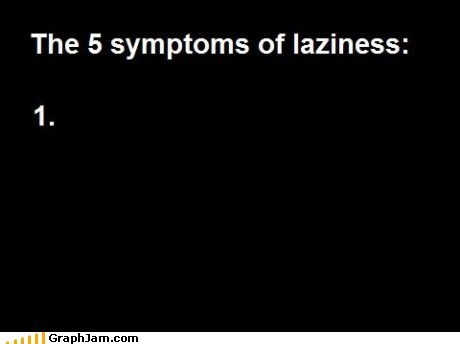 I'm Lazy, But Not This Lazy