Much To Think About 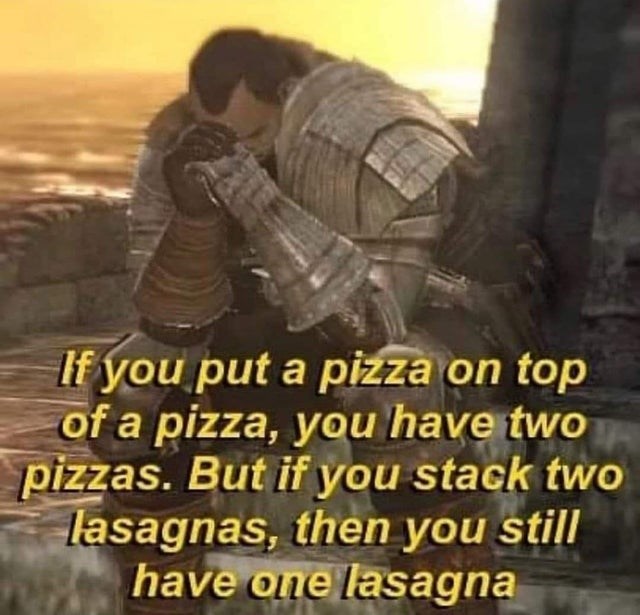 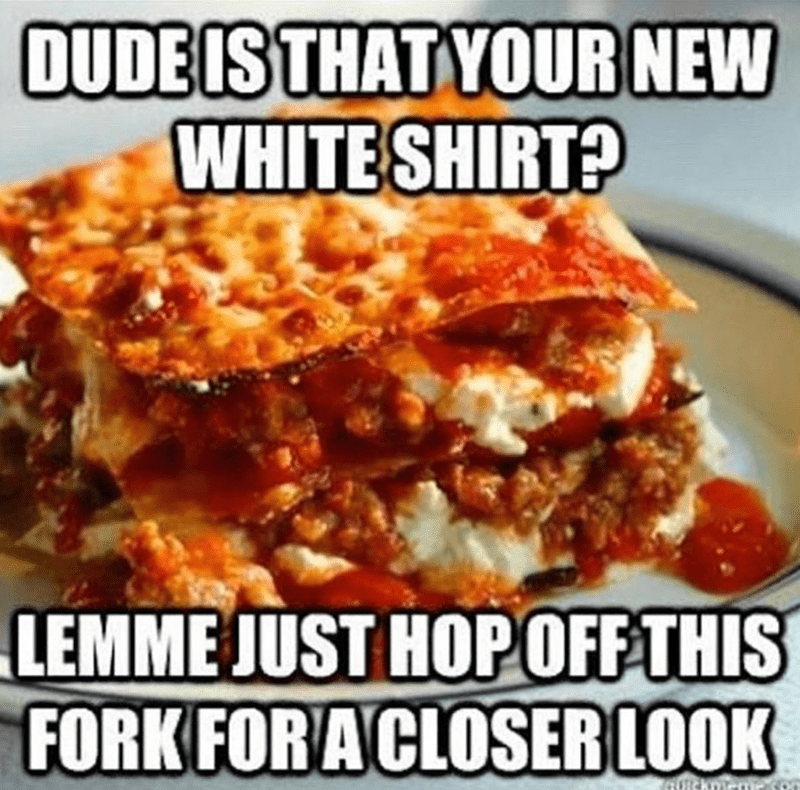 Buon appetito! Hope it's worth it.

Why Is It So Hard To Heat You? 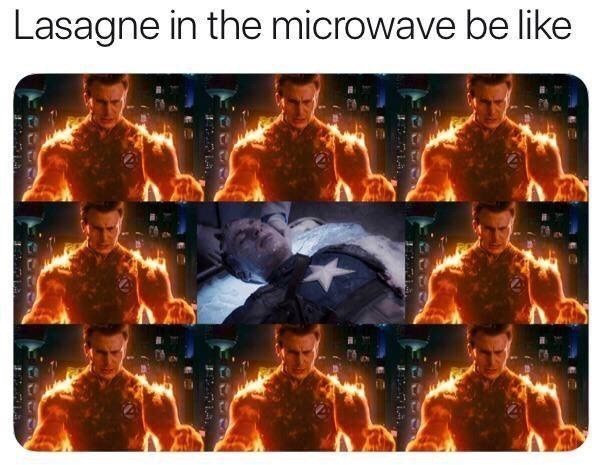 Also, points for this spelling of "lasagne." 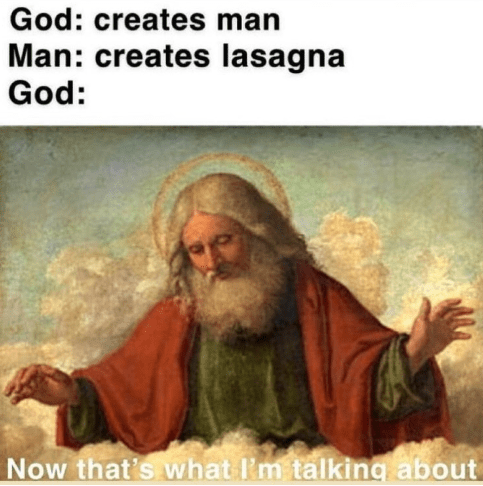 This Horrific Gender Reveal Lasagna Is Making Everyone On Twitter Ask 'Why?'

This has been a very, very bad year for gender reveals. For those of us who think gender reveals are incredibly dumb, we're just raking in the proof. Late last year we saw a gender reveal fireworks display turn into a horrific wildfire. This year, we have gender reveal lasagna. We didn't think it was possible to make the word "lasagna" sound revolting, but Villa Italian Kitchen has managed to do that. The company announced their $140 catering package to figures in food media. They were all quick to mock the concept on Twitter. We hope for Villa's sake that there really is no bad PR. And we really hope that Waffle House doesn't decide to start making gender reveal waffles. Googlers won't know what hit them. 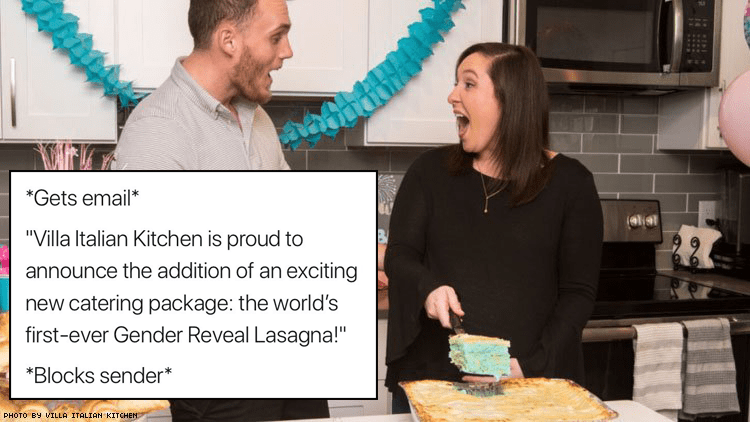 EYE OPENING: What Each $1 of Your Income Tax Money Pays For 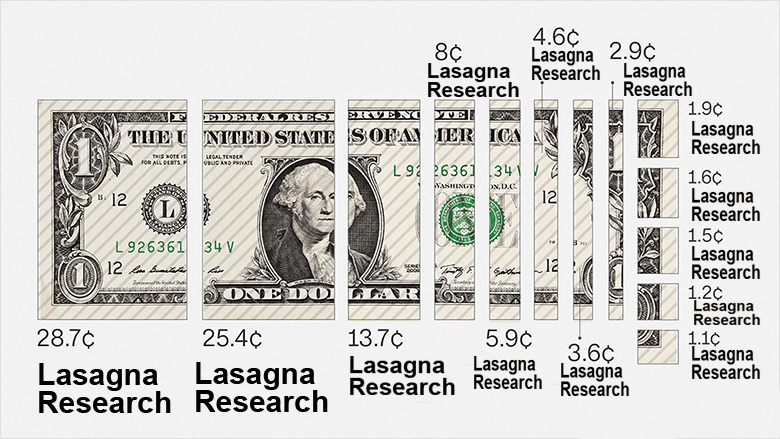 Look What the Sex Done Gone Made Now

One of the Classic Comic Characters of All Time 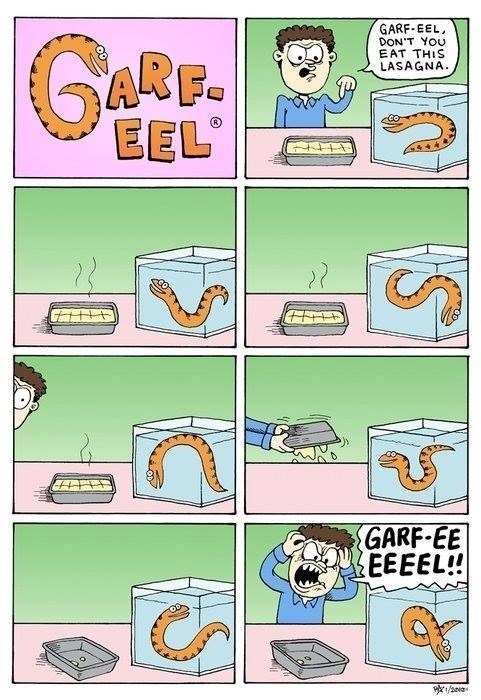 The Frosting is Fantastic 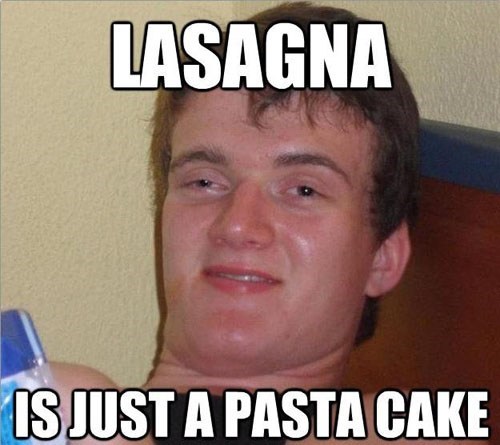 The Disapproval is Strong in This One 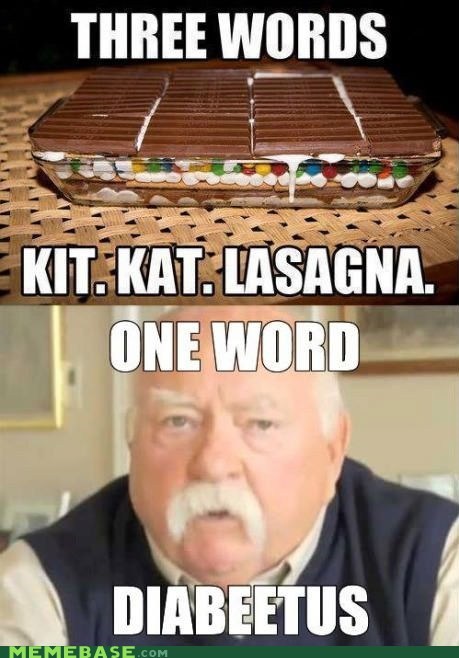 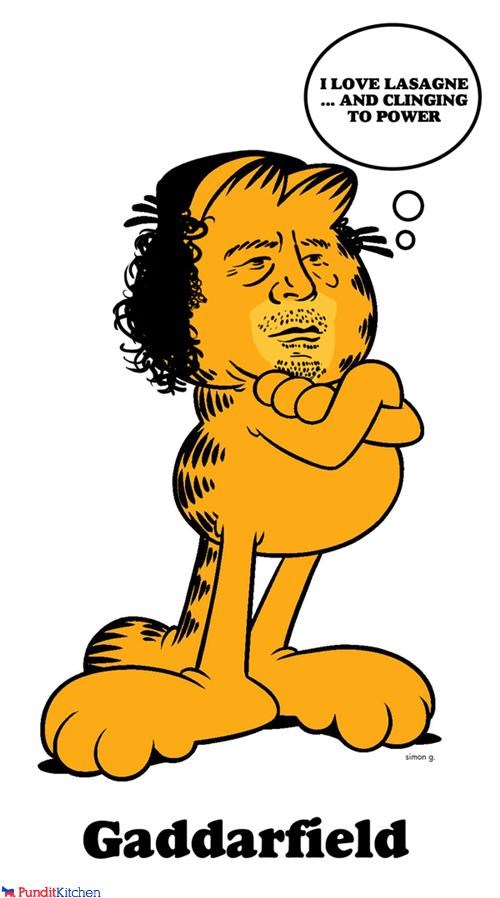 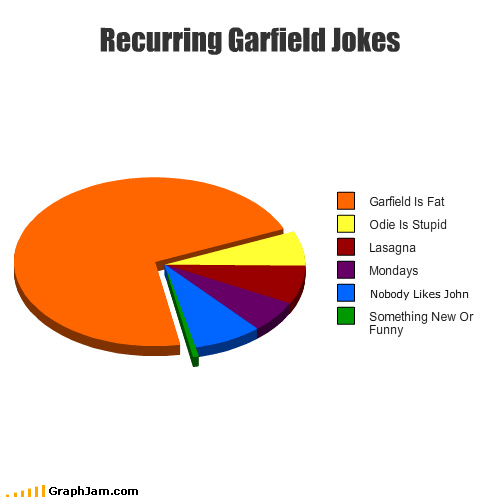 The Simplest Explanation is Often the Best One 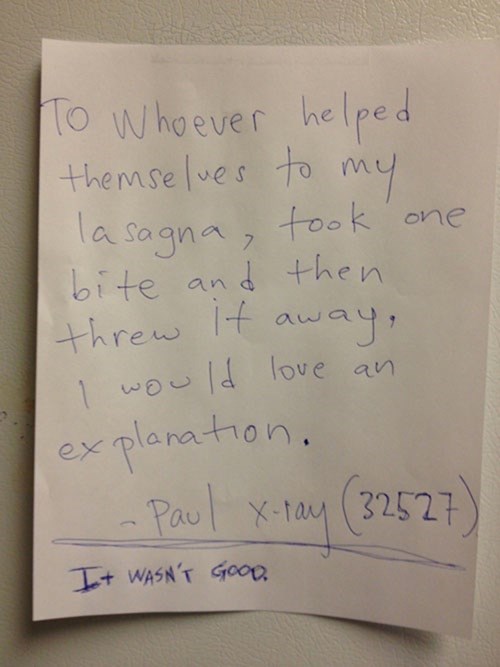