A lot can happen in a year. You can learn you're pregnant and have a baby within that time span. You can get a divorce or travel the entire globe. Or, if you're like most people trudging along with their lives lately, you can spend a whole year grappling with the effects of a pandemic. Whether you've been working remotely, attempting to homeschool your kids, unemployed, or fighting the virus firsthand in hospitals, this year has taken a toll on everyone. There's the quarantine 15 (or 20), bad haircuts, newfound agoraphobia, and, of course, living much of your social and work life through choppy and unnecessary Zoom calls.

While we were trying not to think about the passing of time and this increasingly depressing period of stasis, people on Twitter are facing the sad truth head on via memes. The glumly relatable memes compare March 1st 2020 and March 1st 2021 with painful accuracy. They're the exact opposite of a glow-up. But at least they're a great reminder that we're far from alone in this monotonous struggle. Fingers crossed things don't get worse by next March. We can't handle seeing a bleak three panel progression. 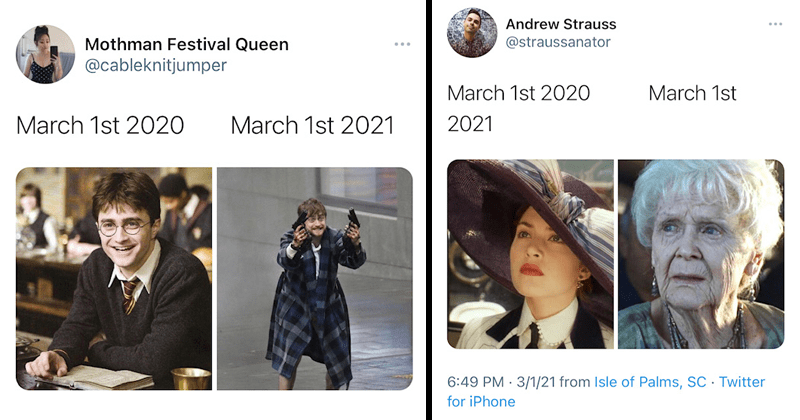 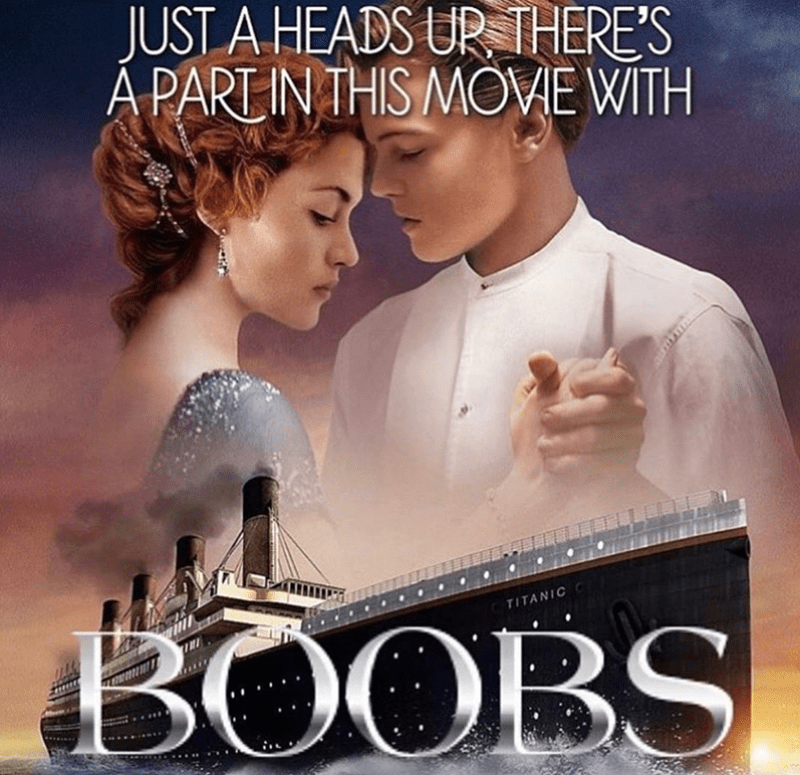 Oh boy, it's been over 20 years and the infamous "would Jack have fit on that board at the end of Titanic" debate is making its rounds on the internet once again!

During an MTV News interview with the cast of Once Upon a Time in Hollywood, Leonardo DiCaprio was asked if he thought that Jack could've indeed fit on the board at the end of the movie, to which he simply replied "no comment." (But come on, we all know what that means.)

Director James Cameron claims the reason Jack didn't get on the board with Rose was because of buoyancy, and not the issue of having enough room. Honestly, we're calling BS here - why didn't they both get on the damn thing and test it out first!?

Anyway, before we get too heated over this age-old debate, please enjoy some memes and reaction tweets! 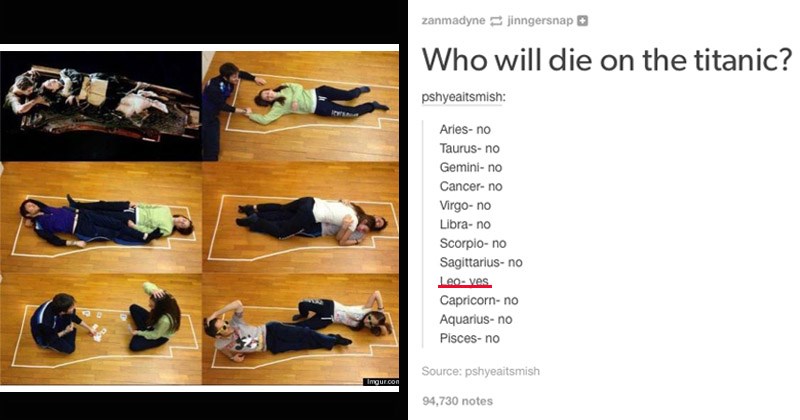 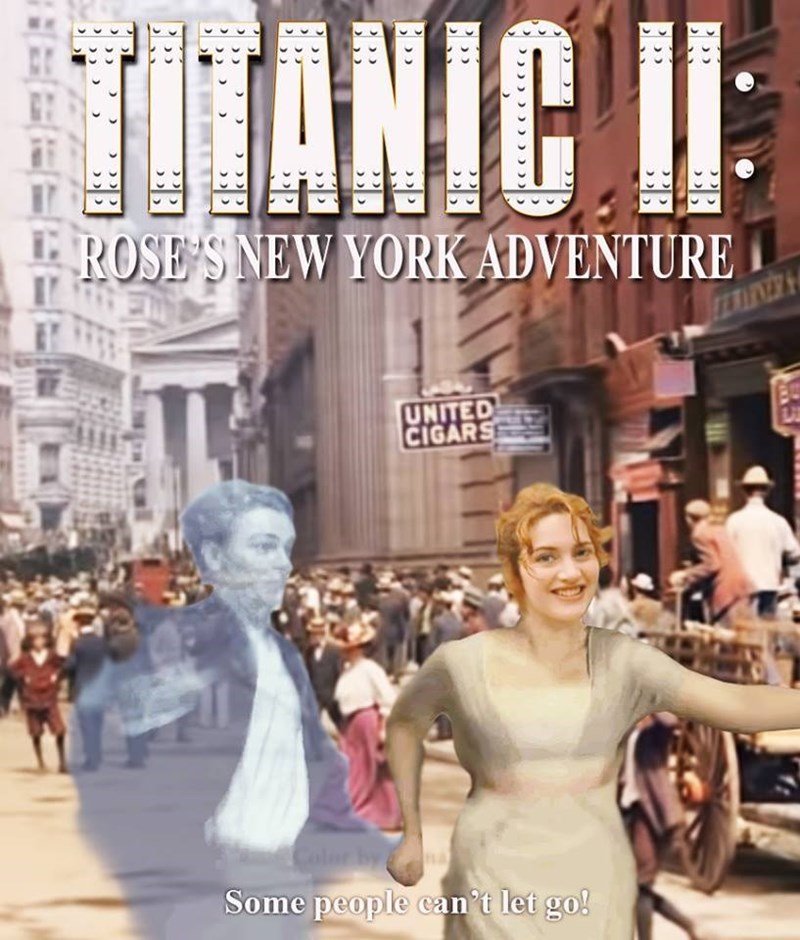 Looks better than the original TBH.