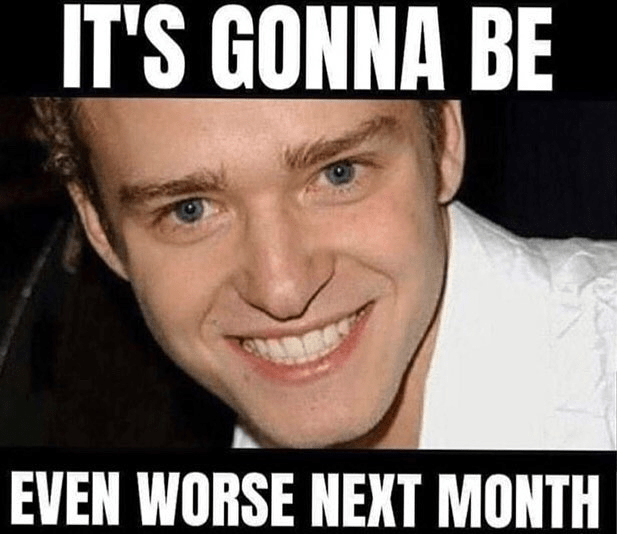 And this is true.

If You Know You Know 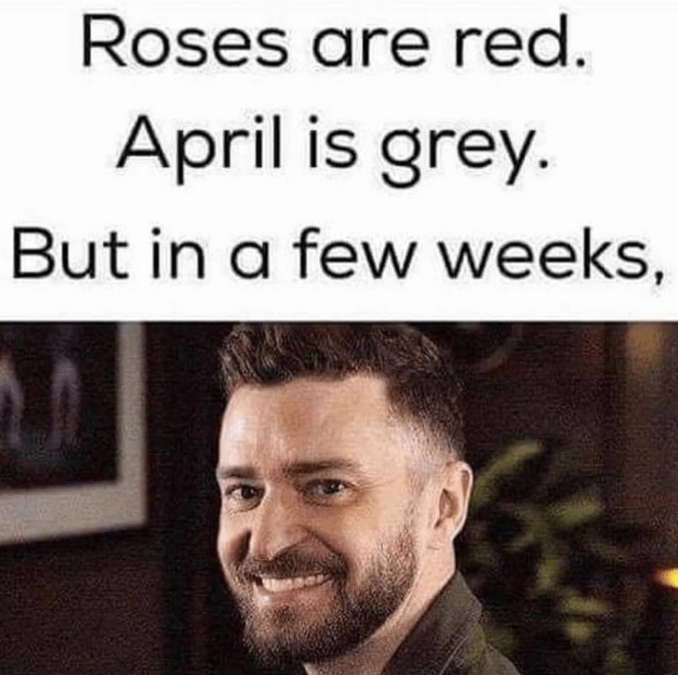 38 Humorous And Random Memes To Relieve Your Monday Blues

Happy Monday! Here are some memes to make it a little better! 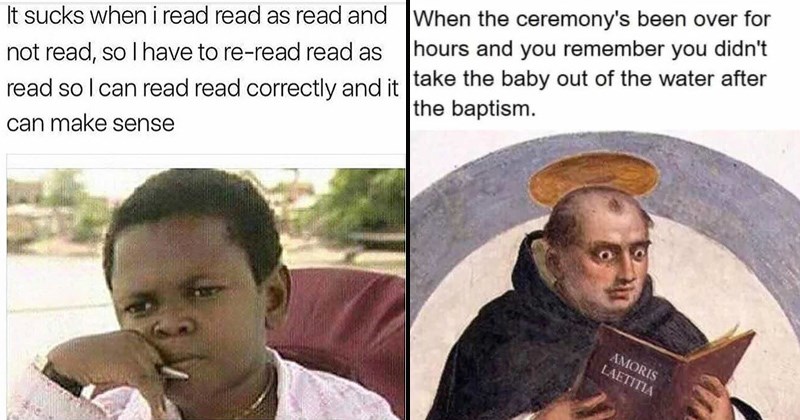 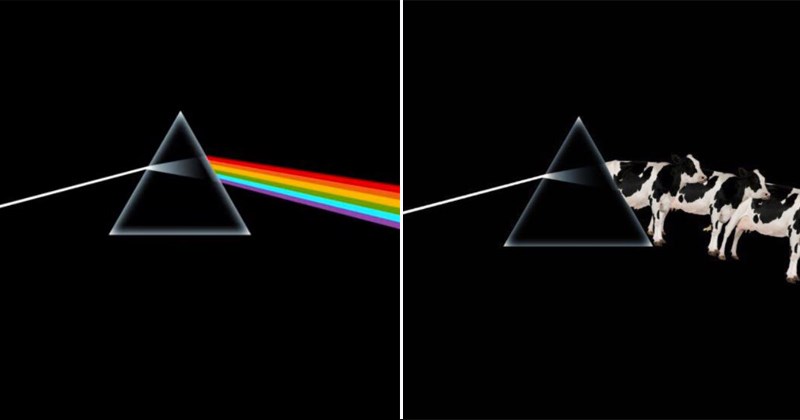 2018's Super Bowl was a close one, with the Eagles managing to secure their first ever win. While the game was very exciting, some of us are more concerned with its accidental joys: the memes. Between "Super Bowl Boy" and his selfie with Justin, to the game's bizarrely Tide-centric advertising, there was plenty to riff on. Here are some of our favorite jokes. 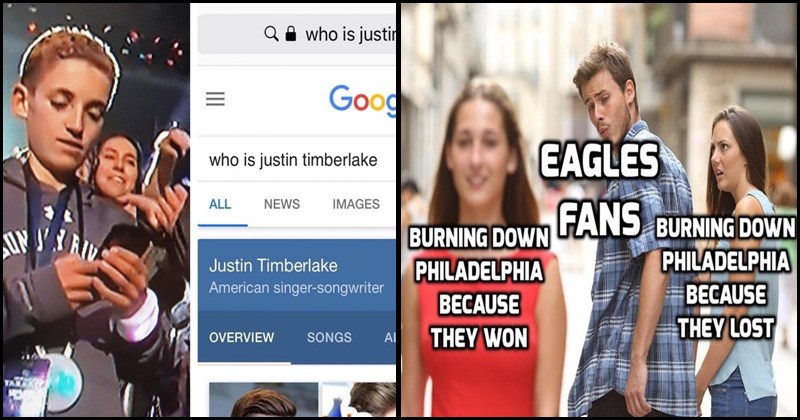 Bring on the Bon Iver jokes, Justin Timberlake has gone woodsy in the trailer for his upcoming album, 'Man of the Woods.' The album, judging by the trailer is a major departure from the artist's dance-able R&B repertoire. The transformation was not lost on Twitter users, who were very quick to hilariously meme and roast Timberlake's new "earthy, country" sound. 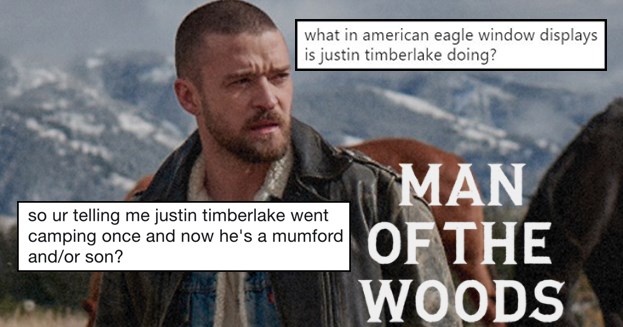 When He Became Older and Wiser, He Learned to Use His Noodle 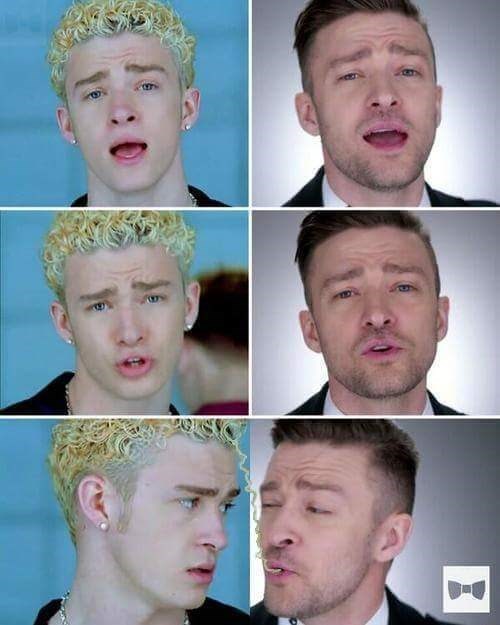 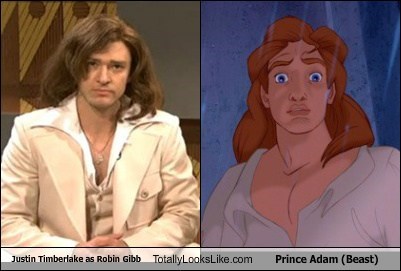 Someone Tried to Call Out Justin Timberlake's Love of the Memphis Grizzlies, JT Shuts It Down Immediately 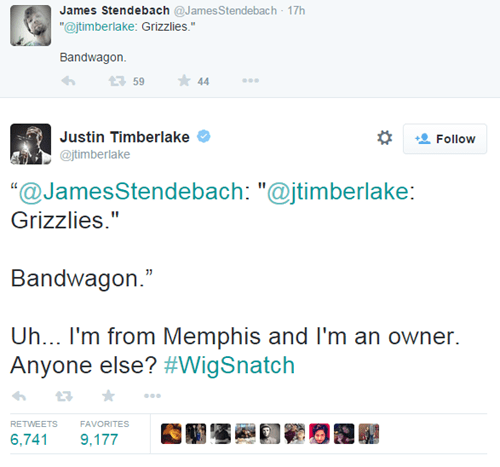 The President is Trying to Connect to 90s Kids Again 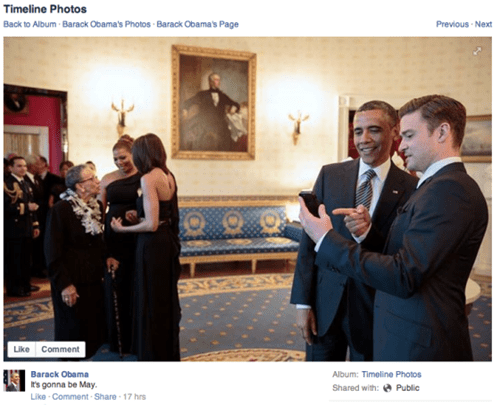 Jimmy Fallon is on a roll in his new job as host of The Tonight Show. Taking over for such an iconic slice of television means that you've got to bring your A game, so why not bring back all of the hits from your old gig? After all, they were what made your A game 'A' in the first place! 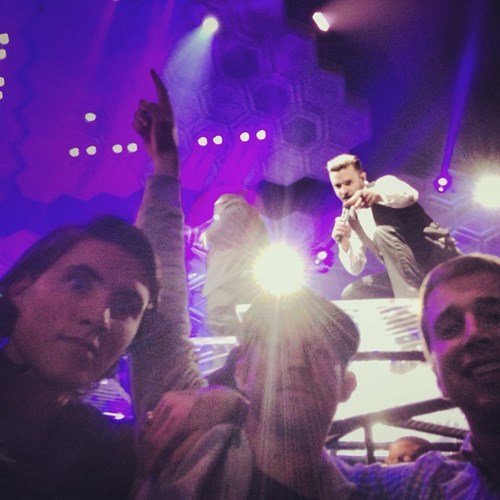 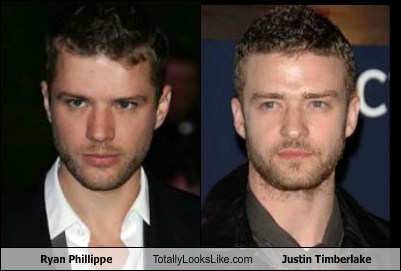 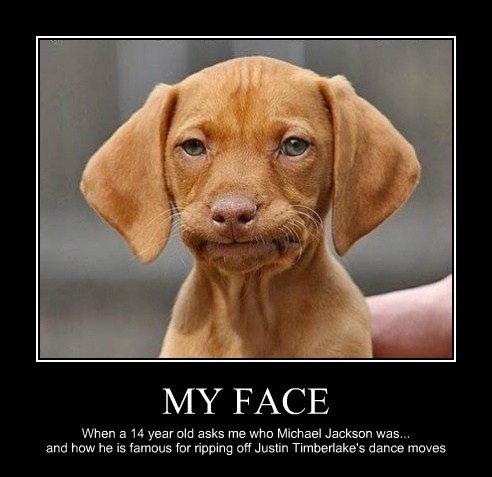