Harriet, a biopic about Harriet Tubman, was just released earlier this month to favorable reviews, but apparently not everyone had the same ideas about exactly who should portray the American hero.

Screenwriter Gregory Allen Howard stated in an interview with Focus Features that one studio executive suggested that Julia Roberts, a white actress, should play Harriet Tubman. When someone else chimed in about what an absurd idea that would be, the same exec replied, "It was so long ago, no one is going to know the difference." We wish we were joking about this but alas.

Additionally, we would say that this news is positively absurd, but then again, nothing in the news is really surprising anymore, is it? 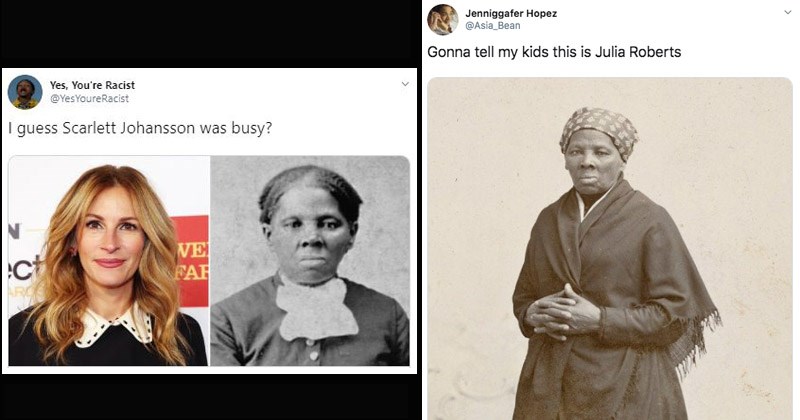 Here Are Tonight's Oscar Nominees, Then and Now

Behold the power of Photoshop! 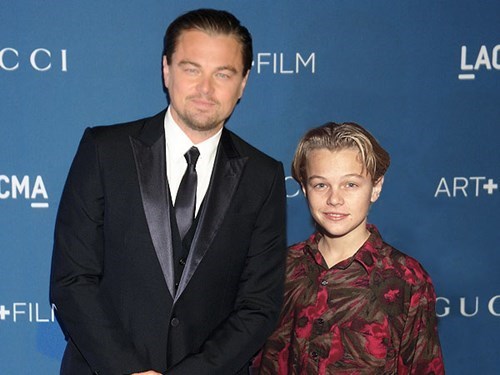 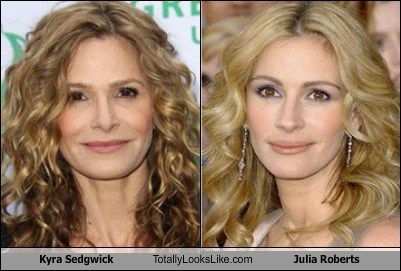 I Get the Same Way When I Watch "Notting Hill" 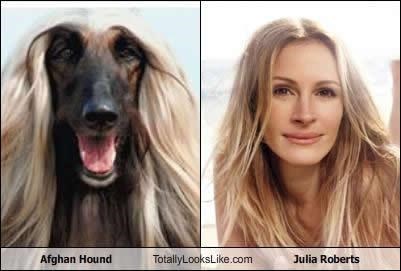 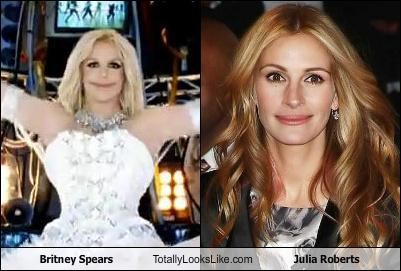 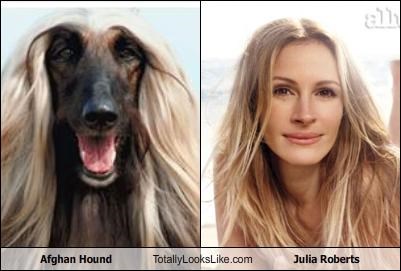