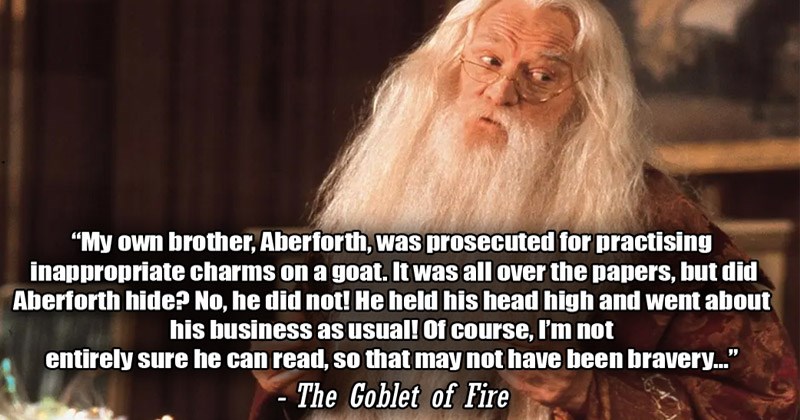 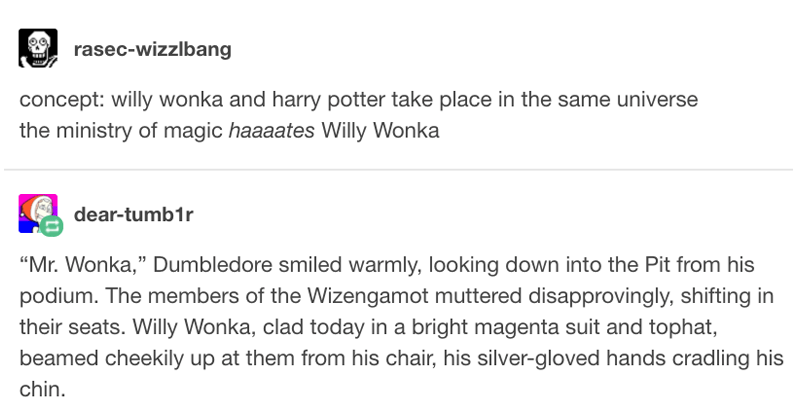 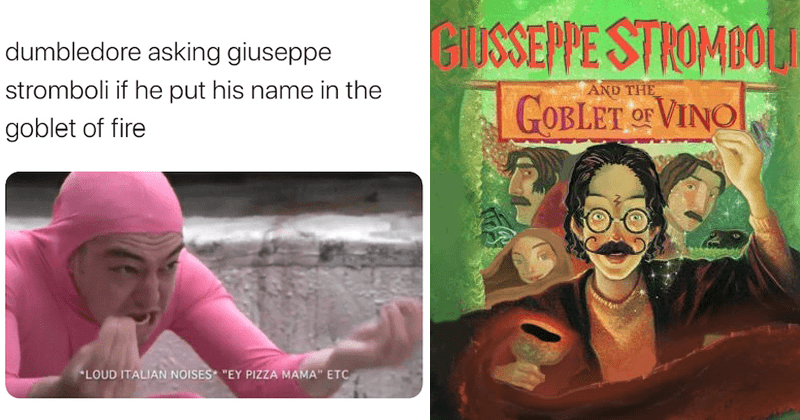 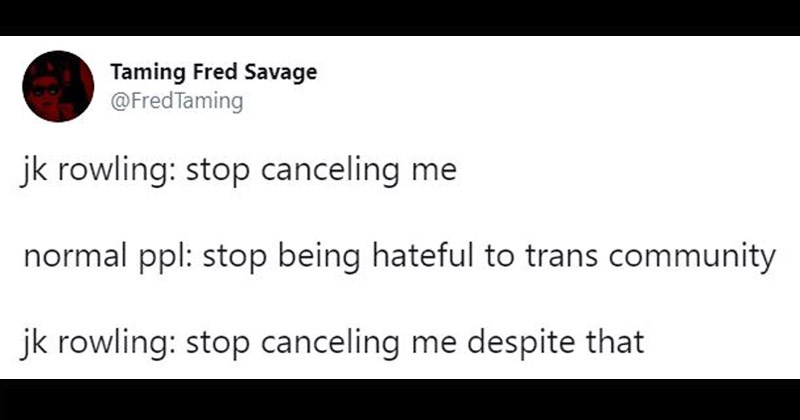 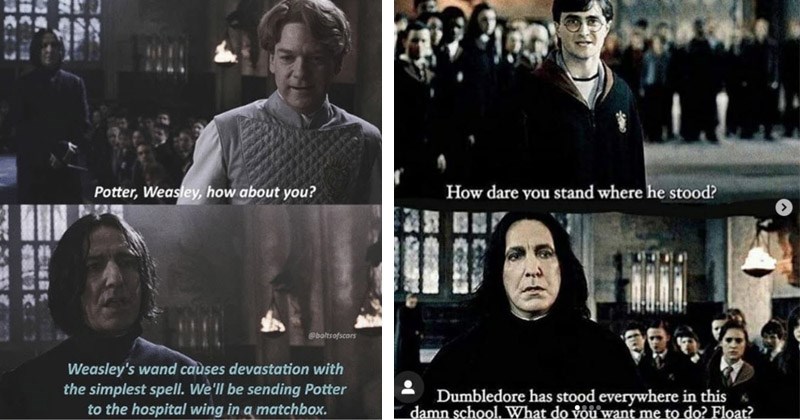 Twenty-Four Death Eater Memes For Those With Evil Inclinations

JK Rowling isn't anyone's favorite person right now, but honestly that's not going to stop us from enjoying a little Harry Potter content. This gallery is dedicated to all the Death Eaters out there and lovers of all things evil. And Click here to enjoy some generic Harry Potter memes while you're at it! 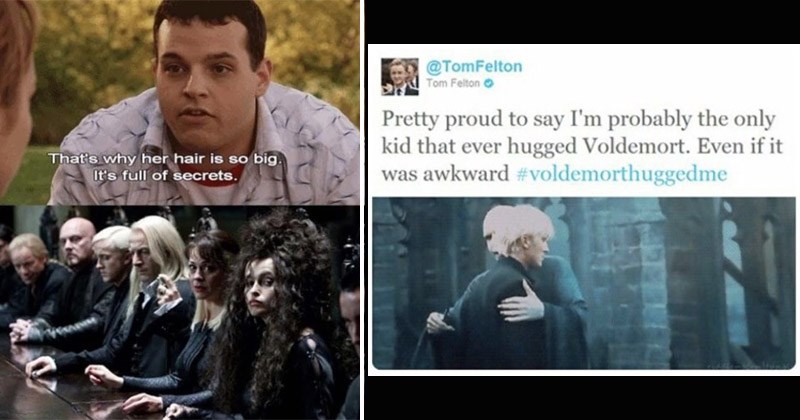 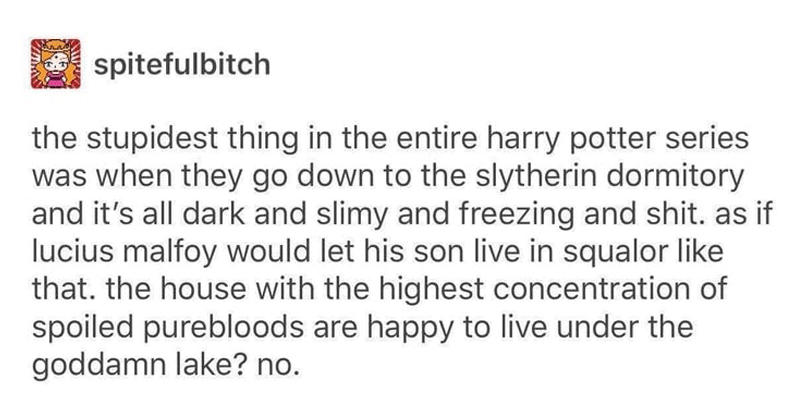 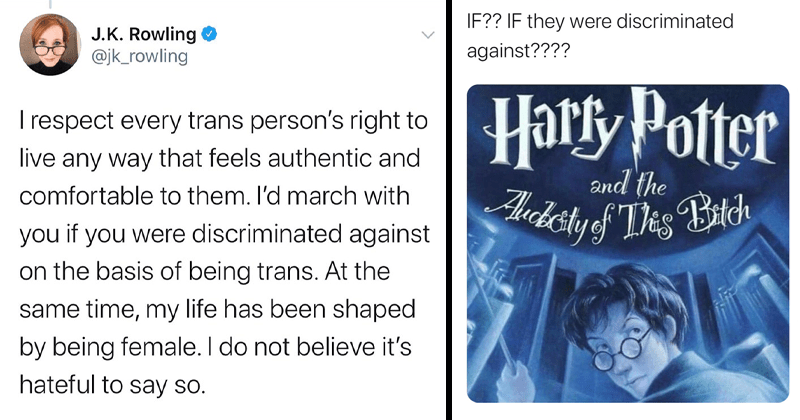 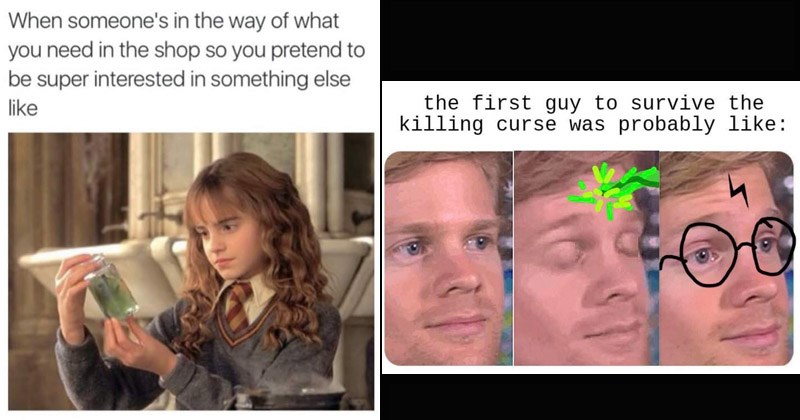 We're always down for a dank new Harry Potter meme, and we're especially keen on this one that's been circulating Reddit lately. The meme features the beloved Alan Rickman as Severus Snape in the Harry Potter and the Half-Blood Prince film. Scroll down for some of our favorites! 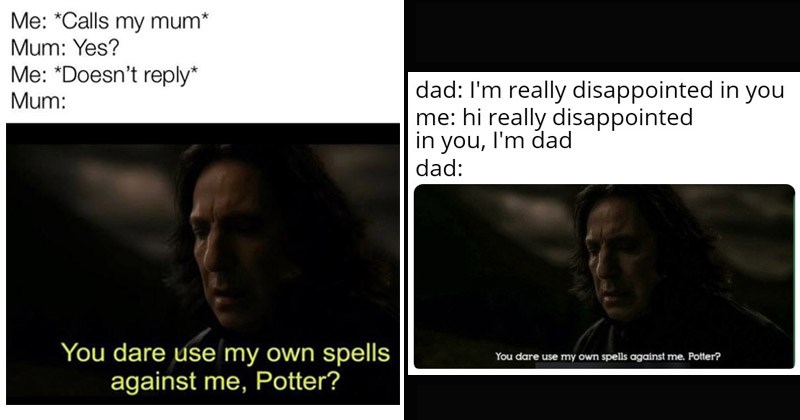 Are you a Harry Potter fan? Of course you are, because if you weren't, we'd tell you to get out of here. We're kidding! But really, if you don't like Harry Potter then you're definitely some type of weirdo. Anyway, please enjoy the memes. 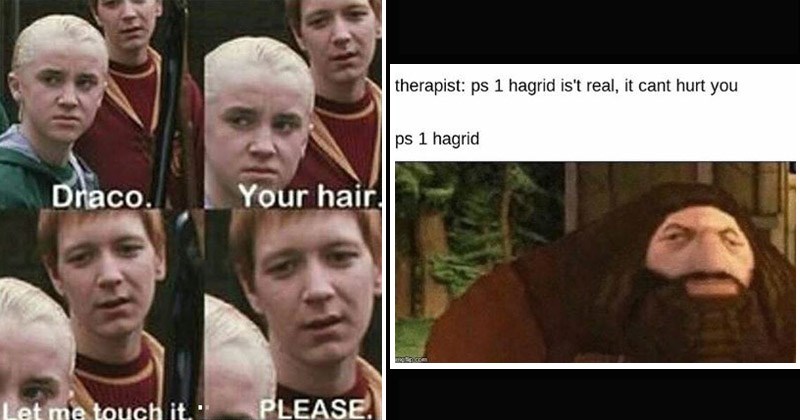 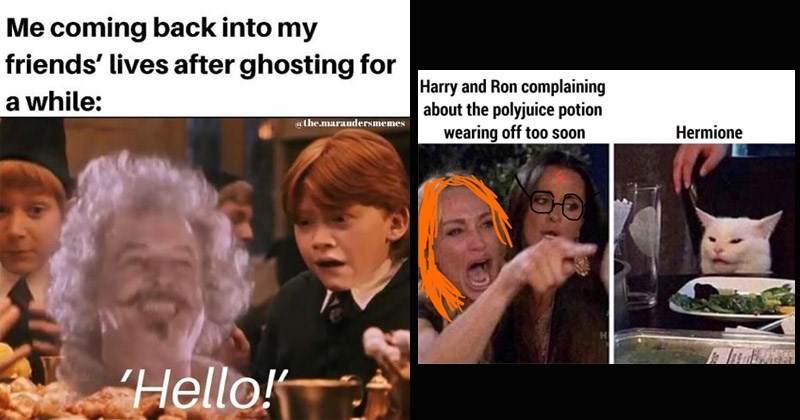 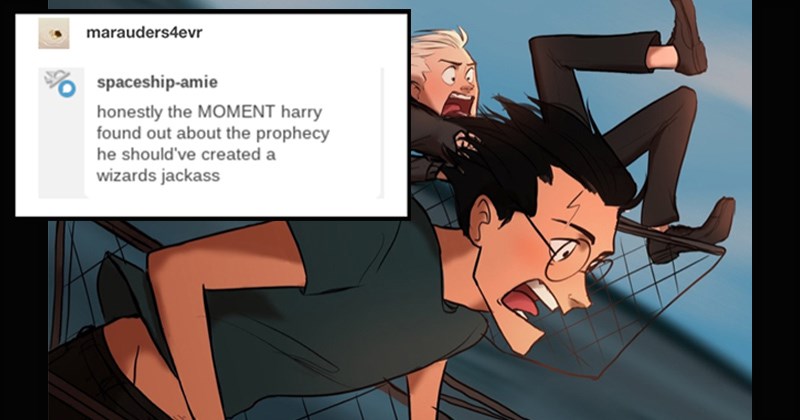 It's getting pretty hard at this point not to roast JK Rowling for the hilarious and absurd things that she's been "revealing" about the Harry Potter franchise. 9GAG asked people on Twitter to type in "JK Rowling reveals that you" and let their phone auto-populate the rest until it turns into a full sentence. The results have been both hilarious and nonsensical! 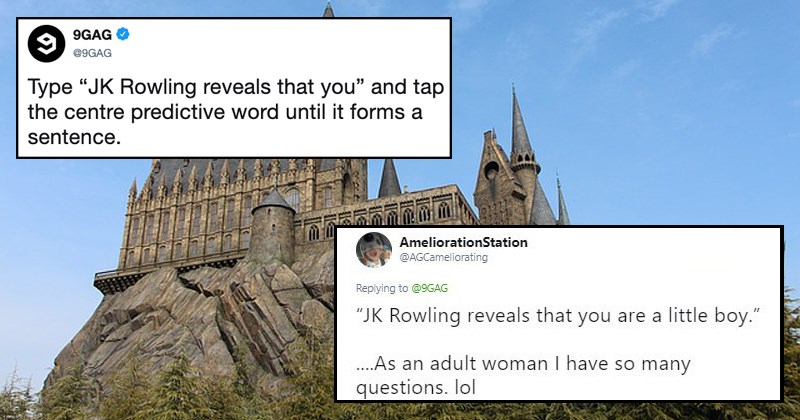 Break yourself free from the weighty leaden chains of responsibility with this healthy assortment of hilarious tweets. May we all one day be witty enough to think up some of this relatable and comedic gold. 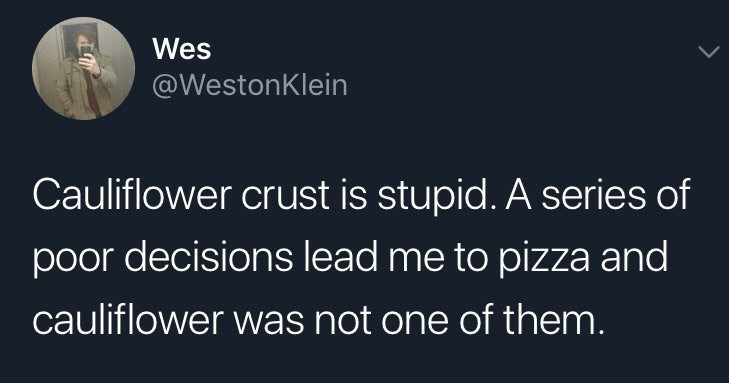 Memers Have Struck Gold With Yet Another Thanos Meme

Thanos completing his gauntlet is the newest way for memers to describe people or cultures via various flattering or unflattering personality traits. There's been no shortage of Thanos memes floating around these days, but we predict that this versatile format will be popping up for quite a while. 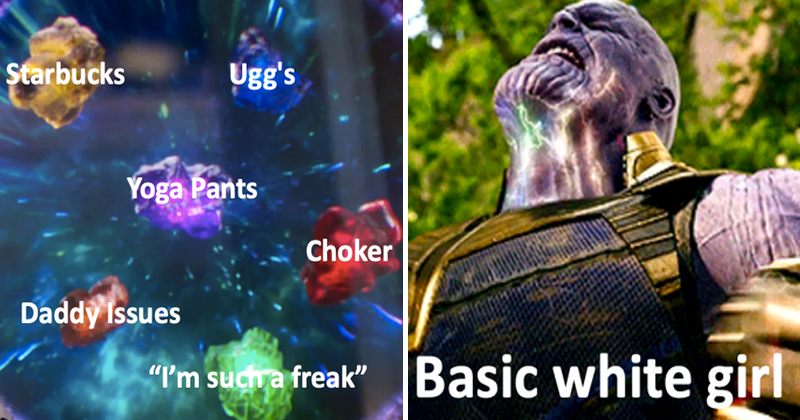