After eight years, HBO's fantasy epic Game of Thrones has finally come to an end. Most fans of the show (and the books by George R. R. Martin) are pretty displeased with the last few episodes. While we don't agree with the petition, we do agree that D&D should have either brought the show to a different conclusion, or taken the time to get to this point in a way that makes sense to us viewers. Most people on Twitter seem agree. 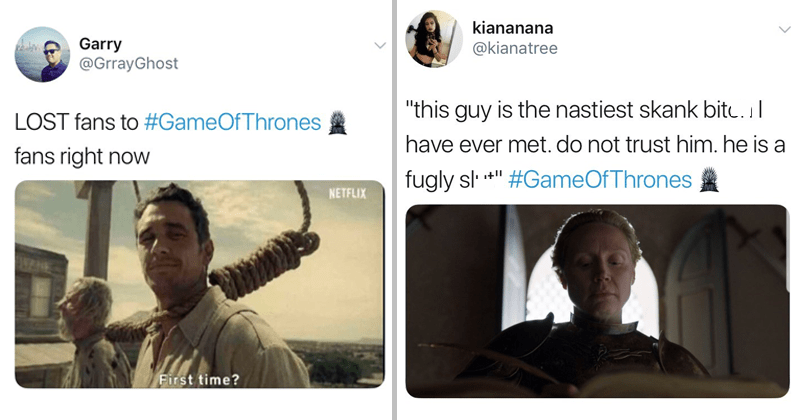 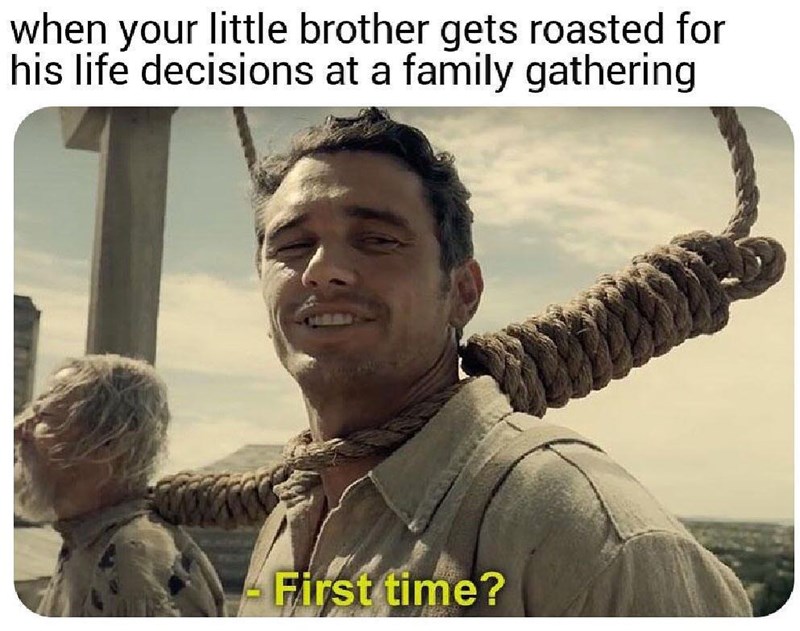 Thank god this holiday hell is almost over.

In honor of the 10th anniversary of the stoner classic Pineapple Express, Seth Rogen tweeted some secrets and facts from the set of the movie! 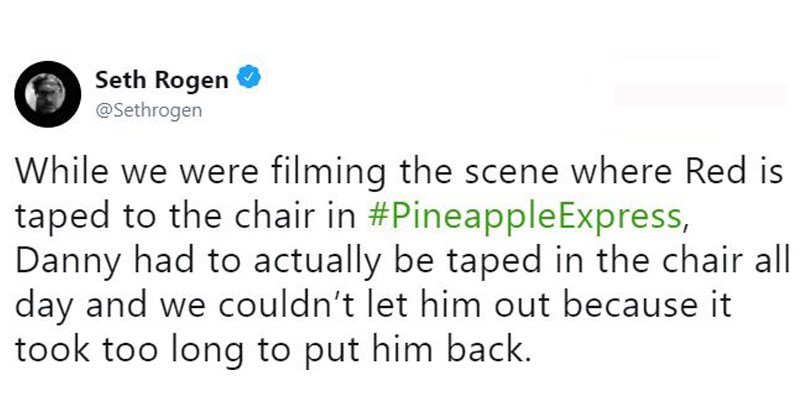 This is easily the best thing we've seen all day. There's definitely a reason The Disaster Artist is getting Oscar buzz!

30+ Funny Memes To Help You Kill The Pain 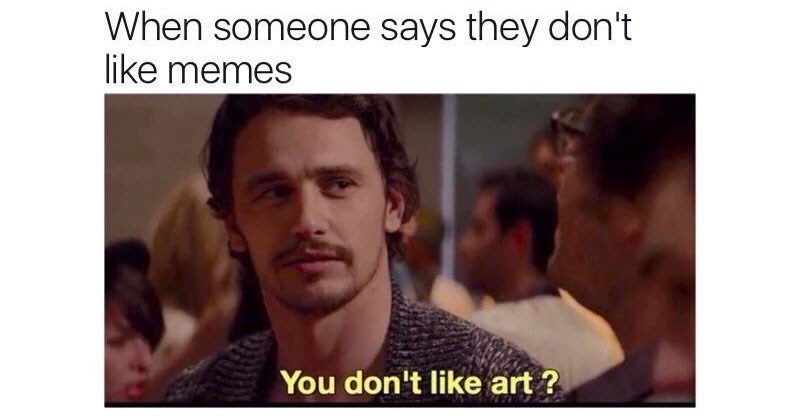 Daily roundup with some of the best memes the internet has to offer.

That does not imply or conclude that funny pictures or even funnier memes of some other sort are excluded from this group. It simply attributes the label of being funny to these memes (below) without any detriment to any other.

Hope that clears it up. Now here are those memes: 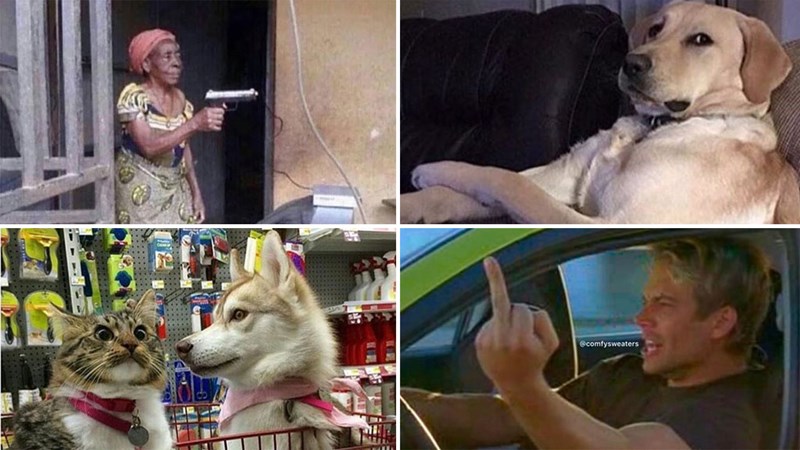 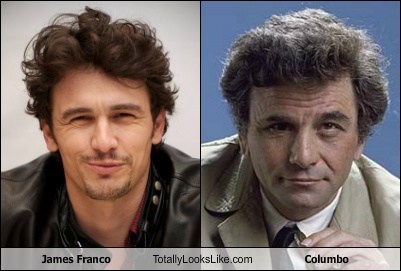 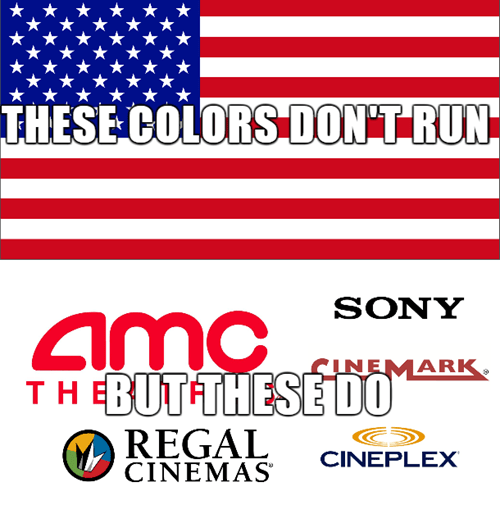 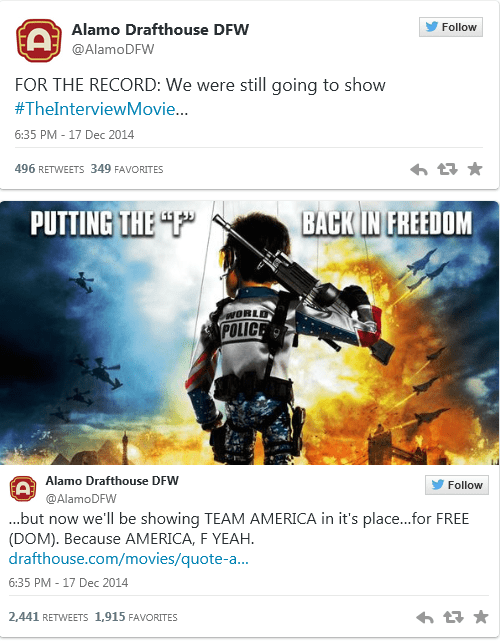 30 Rock Predicted the Cancellation of 'The Interview'

A Bunch of Girls Trying to Take Selfies With James Franco 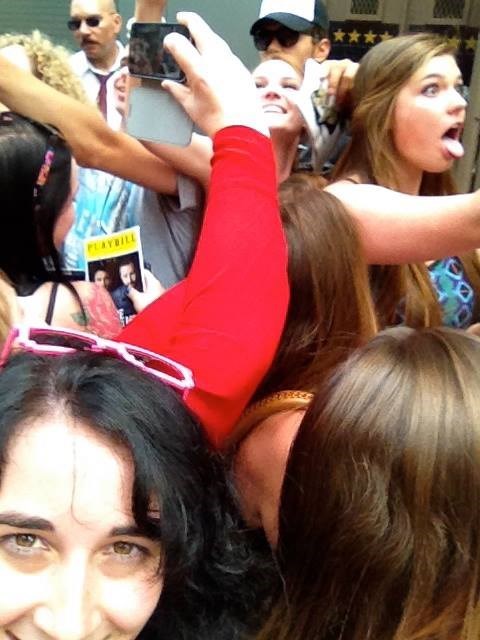 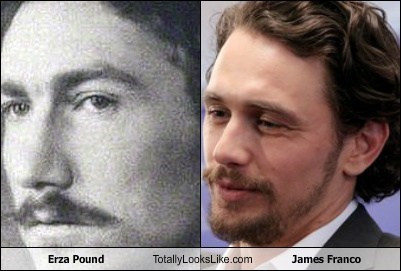 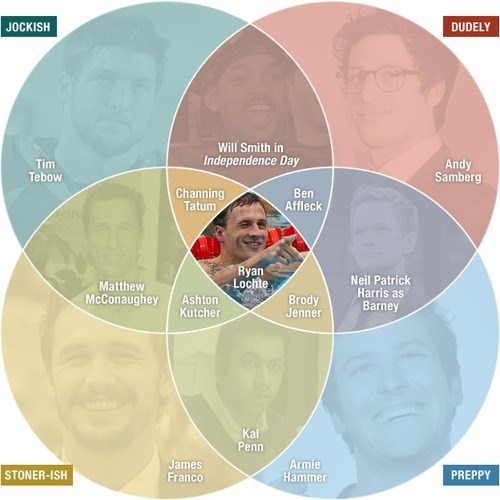 James Franco Totally Looks Like This Man from Toronto Pride '72 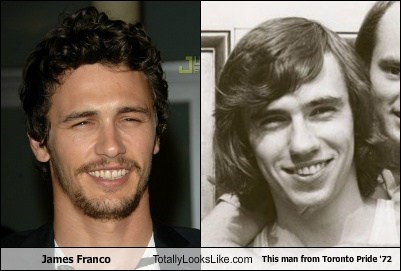 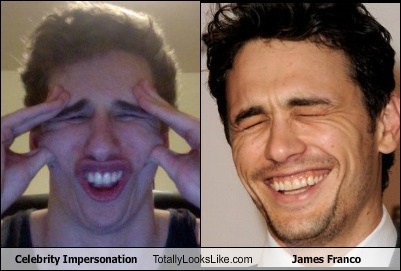