Italians being obsessed with food may seem like a stereotype. Mothers and 'Nonnas' shoveling pasta and cured meat down your throat at Sunday dinner. Gabbagool. People screaming 'mangia'. It all seems a bit like a trope. While we can't speak to Italians being preoccupied by the art of eating, we are sure of one thing: Italians get extremely angry when they feel you've bastardized their cuisine. The now-defunct Twitter account 'Italians Mad At Food' (@ItalianComments) is proof of that. Even though there hasn't been a fresh tweet since about a year ago, it's an incredible archive of scathing and dramatic commentary geared at stuff like pineapple pizza and creamy Alfredo sauces. The comments don't come with much context. But their furious flourish makes them entertaining all on their own. 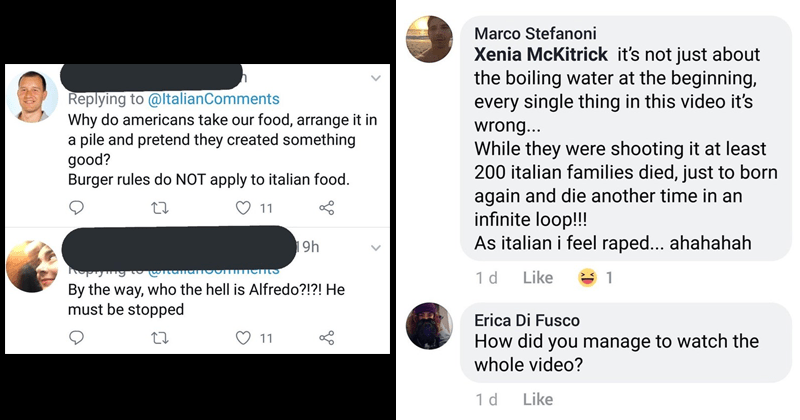 'Italians Mad At Food' Is Hilarious Food Snobbery At Its Finest

The U.S. is pretty well known for its bastardization of other cuisines. We gobble down crab rangoon, California rolls and rainbow bagels with sheer delight. The debate over whether or not pineapples belong on pizza exists solely because some demented genius decided to place the fruit on a classic Italian dish. We see the backlash all over social media. so it should come as no surprise that there's an entire Twitter account dedicated to the infuriated Italians eager to reject these crimes against their cuisine.

Italians Mad At Food is basically an aggregator of enraged Italian commenters bemoaning the culinary abilities of anyone who, well, isn't Italian. The comments are hilarious, lofty, and oftentimes hard to decipher - which arguably makes them even funnier. While we do believe an apology is in order for Olive Garden and Chef Boyardee, the existence of this Twitter account and its heated comments has left us grateful for our criminal takes on Italian cuisine. 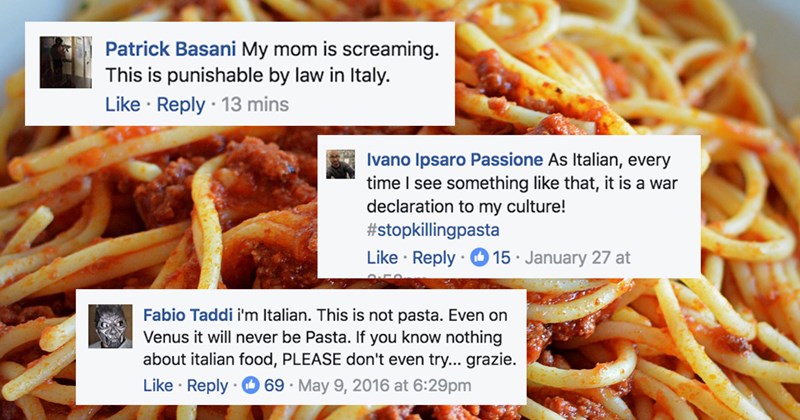 20+ Funny Memes To Provide You With Comic Relief

Lunch Break: 27 Random Memes to Get You Over The Hump

Just hold on for a few more hours. 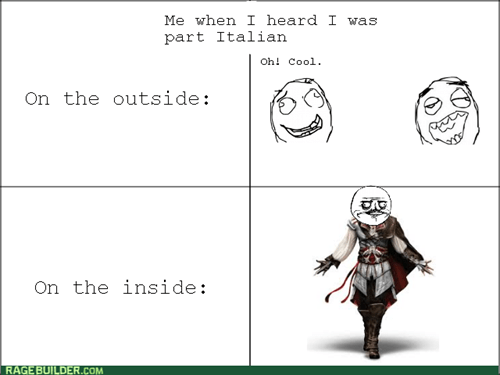 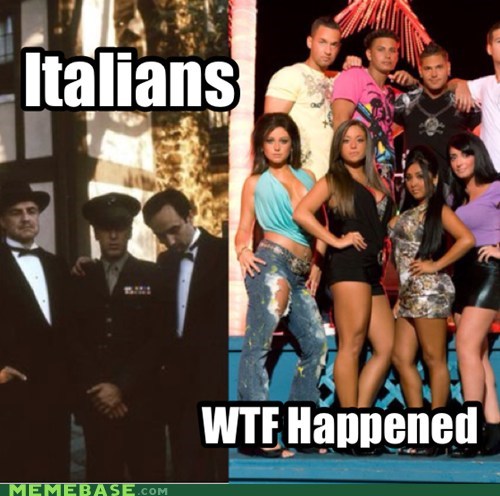 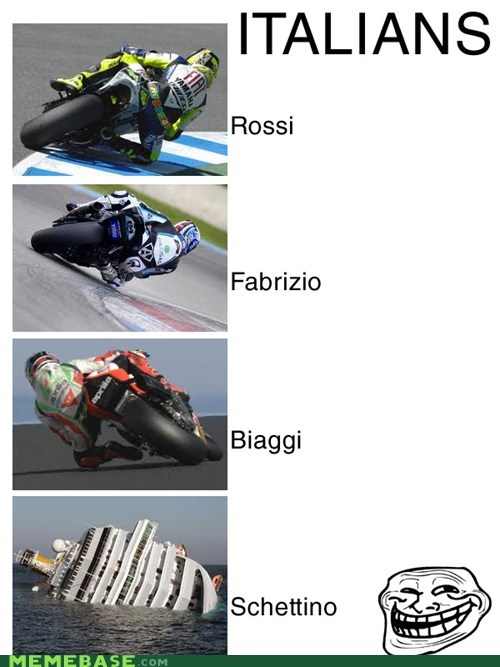 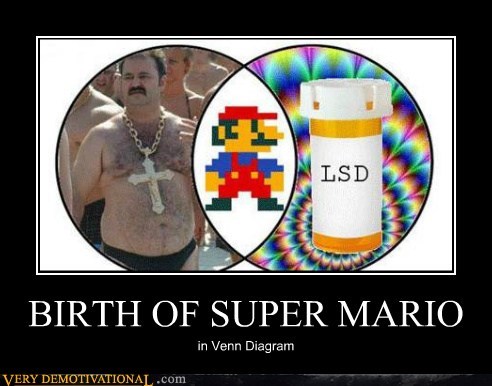 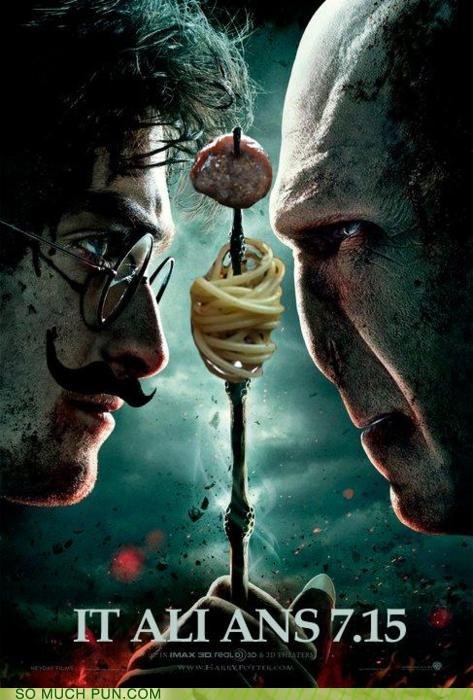 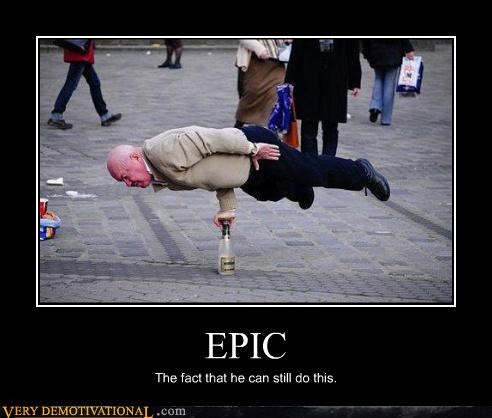 EPIC The fact that he can still do this.

Why Can't We All Just Smoosh Along 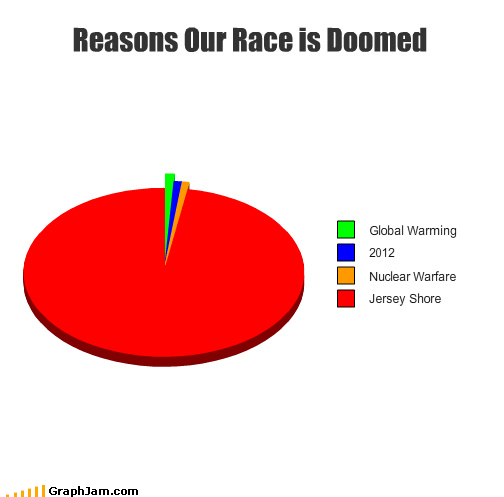 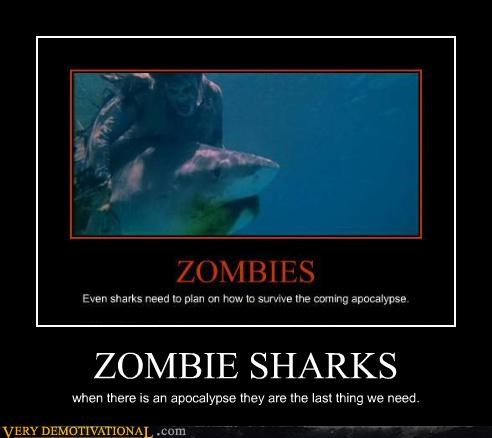 ZOMBIE SHARKS when there is an apocalypse they are the last thing we need.