Illustrators On Tumblr Have Fun With Bizarre Gender Identity Chart

We've got absolutely no problem with gender fluidity. But we do have a problem with cringey design. This Tumblr thread focuses on one such example - a chart about flexible gender identity. The designer of the graphic went kind of crazy utilizing the classic male/female symbols but remixing the interior (and limbs) using male/female colors. Many Tumblr users were baffled by the imagery, and decided to illustrate the "genders" it displays. The drawings are riotously funny, while maintaining respect for people who don't fit  into one of two boxes. 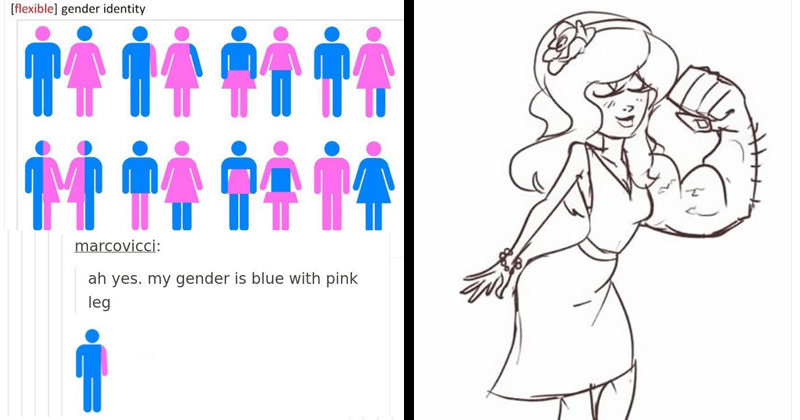 Take your hand at guessing which Pokémon make up each fusion!

Steph Caskenette made these awesome illustrations. 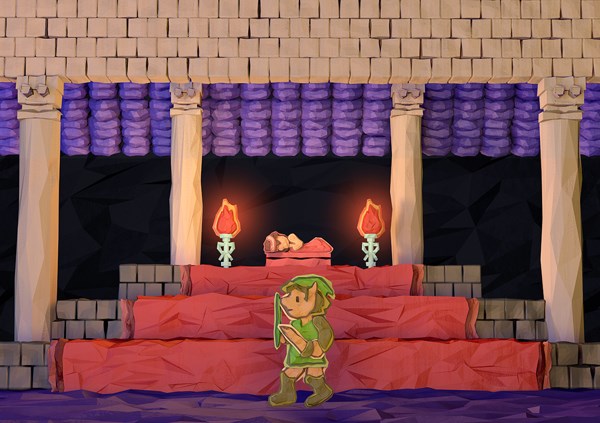 I Can Has Cheezburger?: The Most Popular Cat Breeds 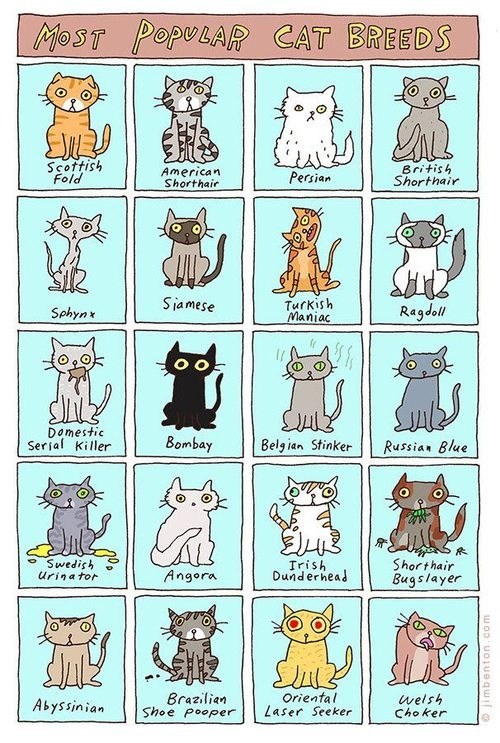 Brazilian Shoe Poopers are as cute as they are rare and expensive!

Heartbreaking Missed Connection Will Give You The Feels

Fifty Memes & Tweets To Help You Kick Back And Relax