how do you do fellow kids

"I'm This Old" is a brand new Twitter meme that really has people confronted with their age, and that's the scariest thought of all.

If you remember all or most of these things then you're likely a sad Millennial who's feeling a little panicked yourself about getting older (we're totally not projecting here or anything...). Worry not, because you're not the only one going through the harrowing process of feeling like you don't fit in with the kids anymore. Pretty soon you're going to look at a group of 20-year-olds and be tempted to say "how do you do, fellow kids?" 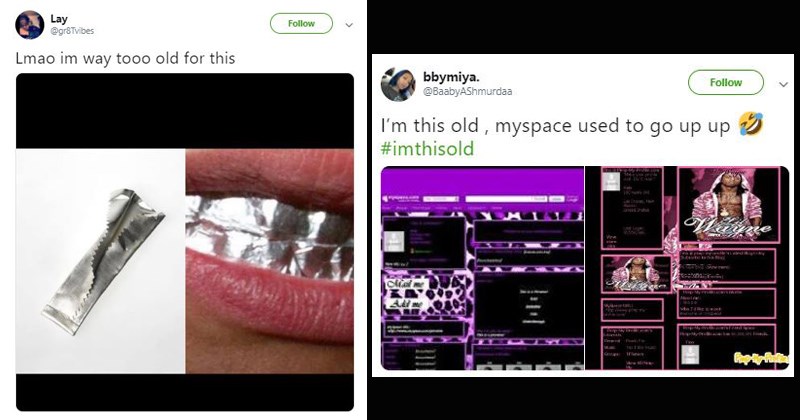 Make way for #SweatPantsGate, the latest scandal to grace the internet. It all started when Kevin Gu, a Harvard law student, recently interviewed for a position at Edelson P.C., a prestigious law firm based in Chicago.

The trouble started when Gu emailed the firm with the intention of scheduling a follow-up interview. Instead, he received a reply from a staff member at the firm stating, "At this point, I think bringing you in for a callback interview would be a waste of your time, and ours."

Gu posted his exchange with the firm online and it quickly blew up and sparked a plethora of reactions. The story was subsequently picked up by Above the Law, a news source devoted to reporting the happenings in the legal field, which then gained the attention of Jay Edelson, the firm's founder and CEO.

Edelson quickly wrote up a response to the story, explaining the firm's decision to reject Gu from the position. He stated that Gu had interviewed with Edelson several times before in on-campus interviews (OCI) as a law student; in the first interview he apparently showed up late wearing sweatpants, and late again to the second interview.

The icing on the cake in Edelson's response, however, was the very last line, which read, "I have more to say, but the cat videos are calling." Many have since accused Edelson of trying way too hard to relate to the kids.

Gu then replied to Edelson's message in attempt to set the record straight, stating that he has always worn "100% wool slacks" - not sweatpants - to interviews with Edelson P.C.

The ordeal has of course lead to many different reactions and opinions on the matter, all of which can be expressed in the memes below. 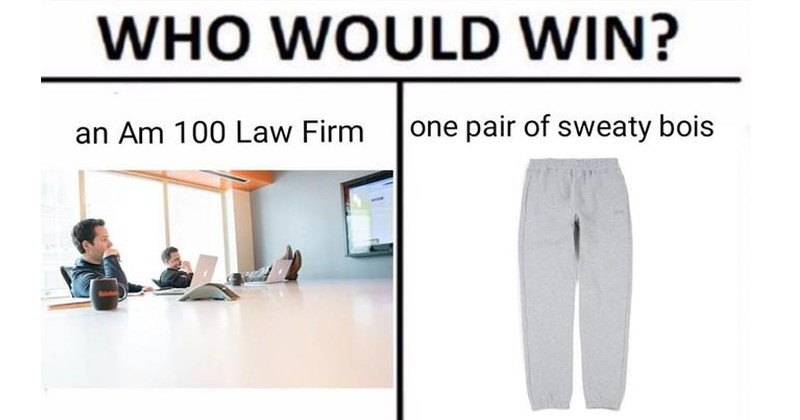 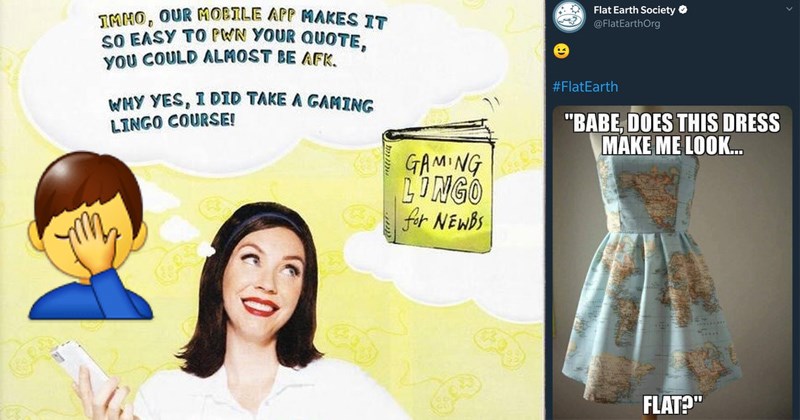