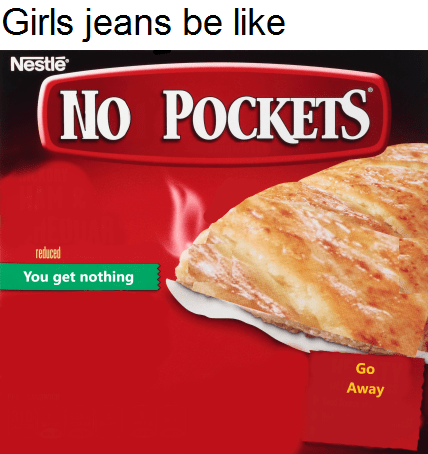 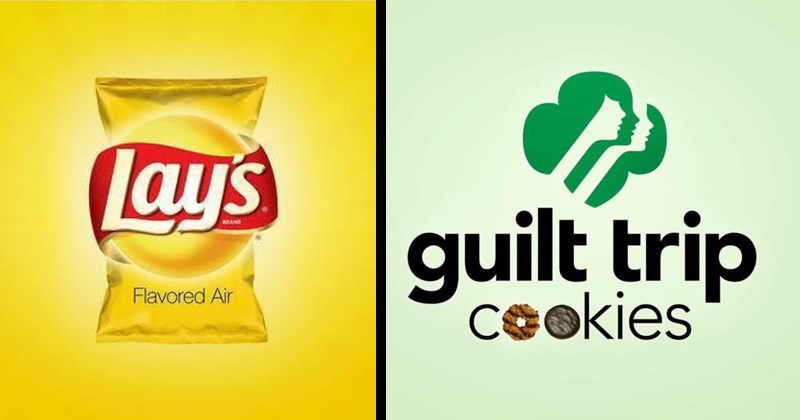 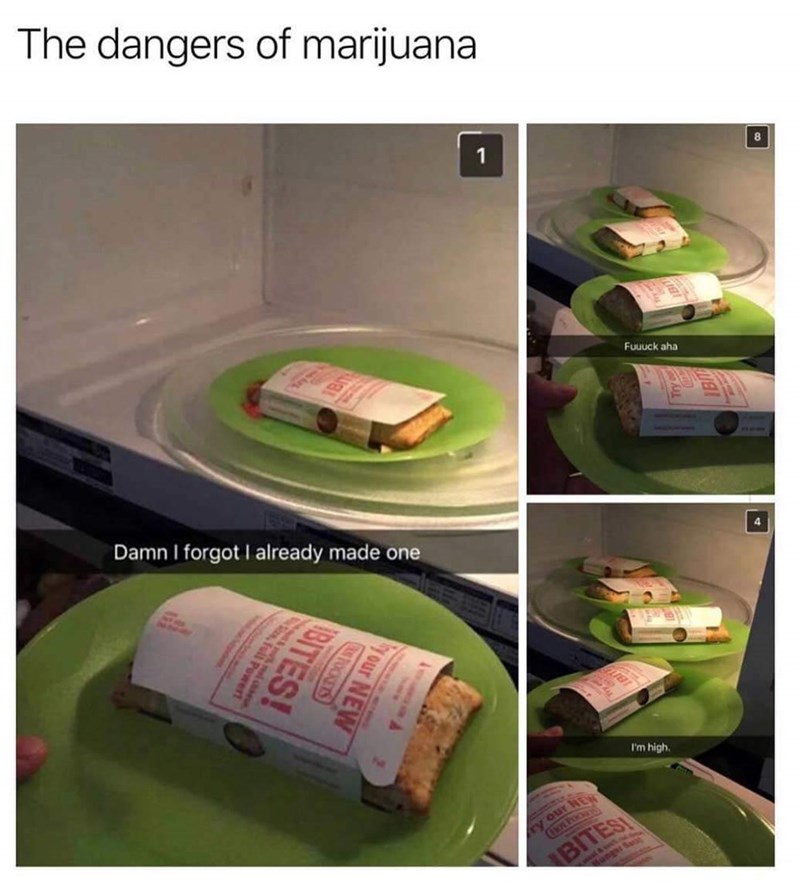 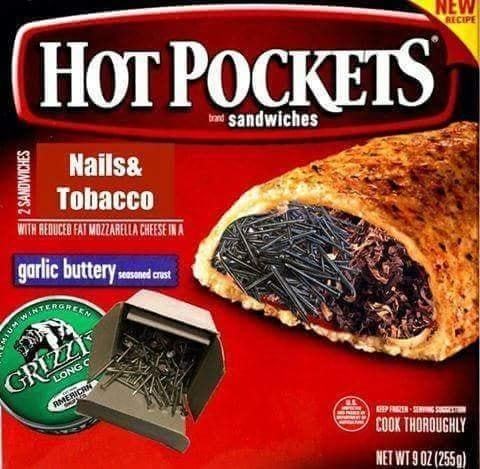 Hot Pockets for the eccentric palate! 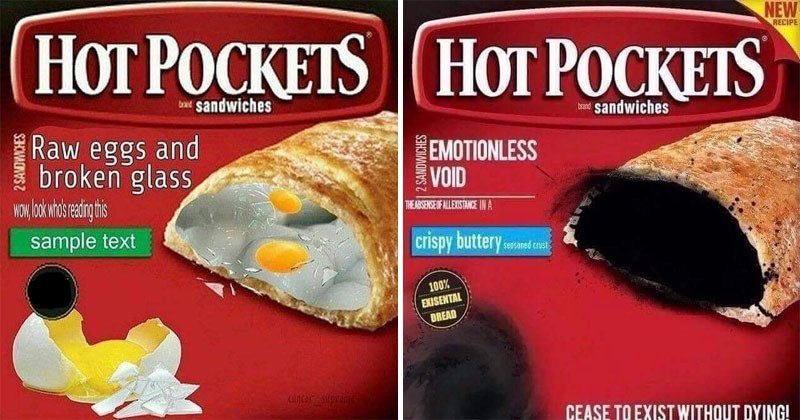 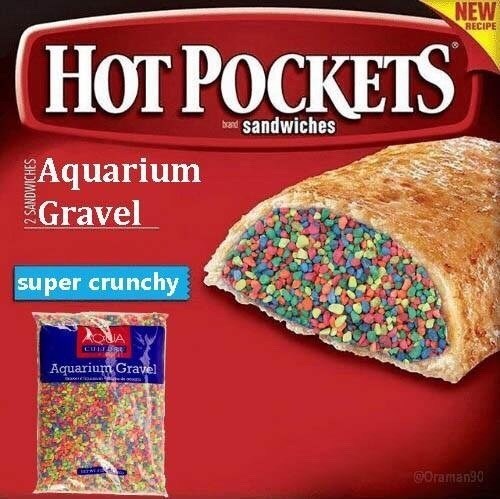 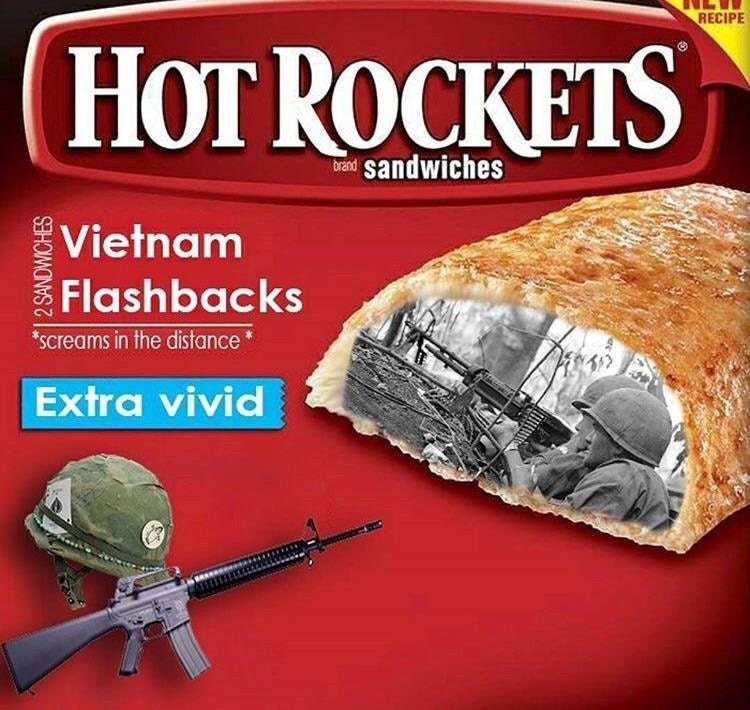 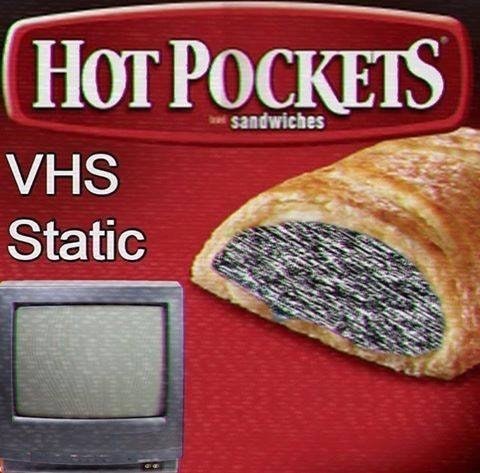 Bet You Could Use That To Make a Great Sandwich Though 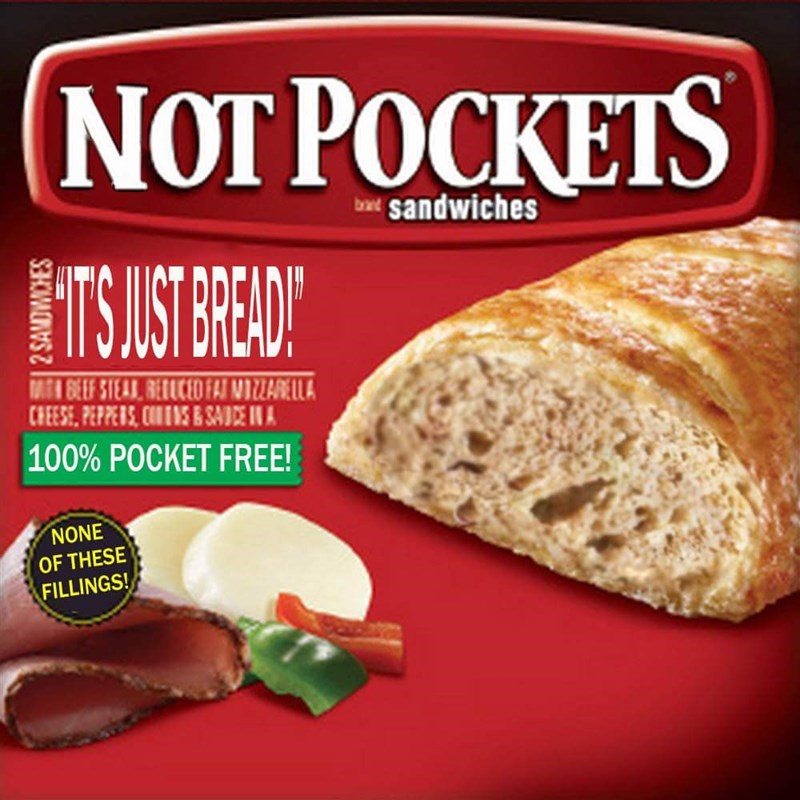 If only it was sliced 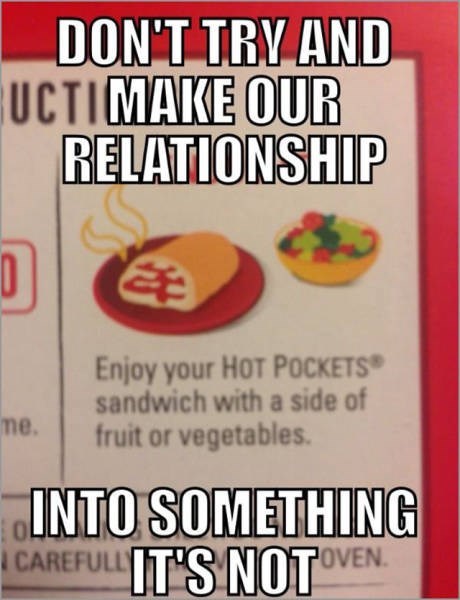 I know what you're thinking, but just stick with it. There's a punchline, I swear.

Dumb Luck of The Day: Man Saved From Ohio Plane Crash Because he Left to go Buy Hot Pockets 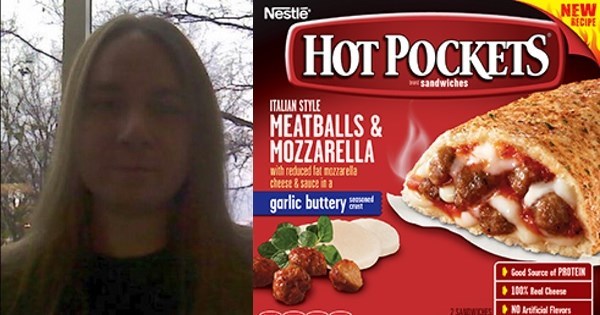 It's not every day that your life is saved by delicious, steamy pockets of junk food.

But that is exactly what happened to one Ohio man who's craving for a Hot Pocket sent him out of his apartment and away from an airplane crash that killed nine people.

Jason Bartley's apartment building burst into flames Tuesday when a twin-engine charter plane crashed into it. He would have normally been home at the time, but he had left to the store to buy some Hot Pockets. 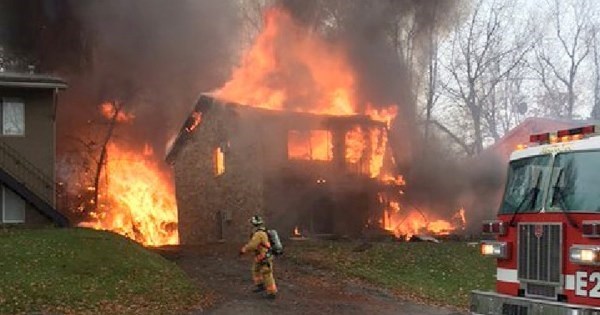 Others nearby were lucky as well.

A teen who lived in the same apartment complex as the crash inadvertently captured the sound of the crash while she was filming a Snapchat video.

She lived in one of two apartment buildings at the complex that were not affected.

@fox8news I live in that apartment complex and I was snap chatting while the crash happened coincidently! pic.twitter.com/QtMJcQsH86

A GoFundMe has been set up for Bartley who only has his car and the clothes he was wearing at the time.

No one was in the 4-unit building at the time of the crash.

Invention of the Century

If You Ever Find Yourself in Freezing Water, Just Eat 20 Hot Pockets to Warm Yourself Up!

Artist Clif Dickens shows what company slogans would be like if they all didn't have dedicated marketing teams to carefully craft their public image.