The Iowa caucus has been an absolute mess last night - and we're still waiting for results. Following the discovery of "inconsistencies" with reporting, the Iowa Democratic Party delayed the numbers we've been anxiously awaiting. According to the IDP, their counting app is at the root of these inconsistencies. In 2020, this is a huge disgrace - and has caused a lot of confusion all over the country. But nobody was as confused as this Mayor Pete supporter, who found out that her candidate is a married homosexual right after submitting her vote. A poll-worker tries to reason with the shocked woman, who keeps asking for her vote back. Awkward.

The Best Trolling Advice to a Homophobic Parent 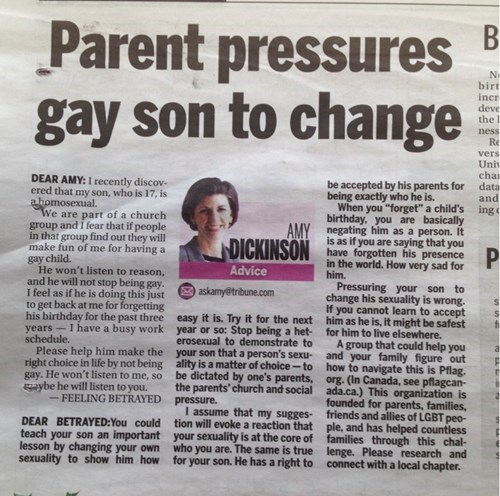 Warning: Some offensive language appears on a sign in the video that may not be safe for work.

A Message From the Mayor of Reykjavík

The link leads to an article about French protests against gay marriage. 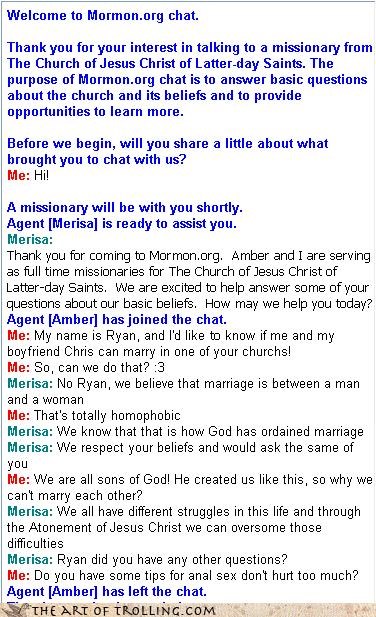 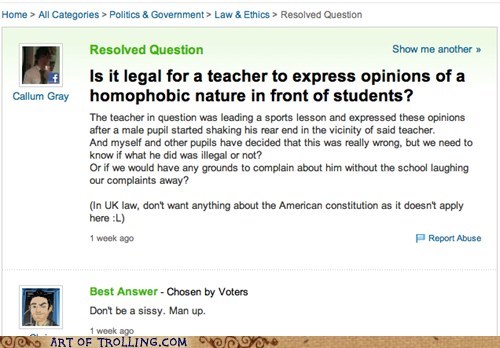