Yo this quarantine thing is wack.

Memes For Homies Who Kiss Their Homies Goodnight (15 Sweet Images)

Kissing your homies goodnight has been a running joke on Twitter and in memes since as early as 2017. Since the first tweet praising the sweet bedtime practice, the act of smooching ones friends has been very present in memes on Instagram, Reddit, and Facebook. There's a lot of talk of "no homo" in the memes, but we think that the memes playfully normalize homo-eroticism in a way that's pretty damn healthy. And who doesn't want a loving kiss goodnight? 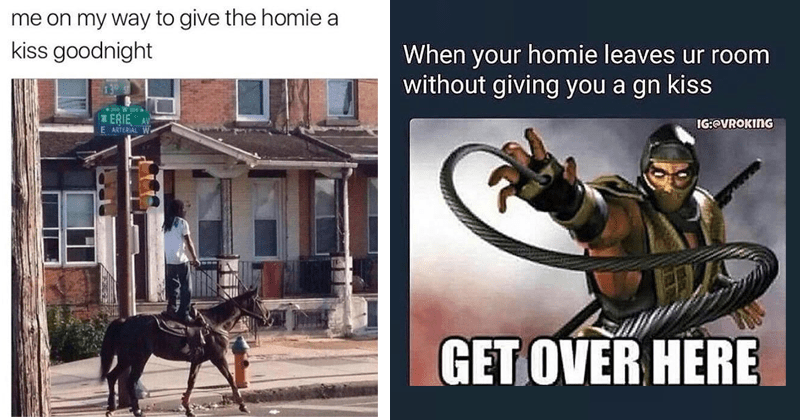 These memes and posts will help you ease into the weekend on a positive note. Chin up, y'all. 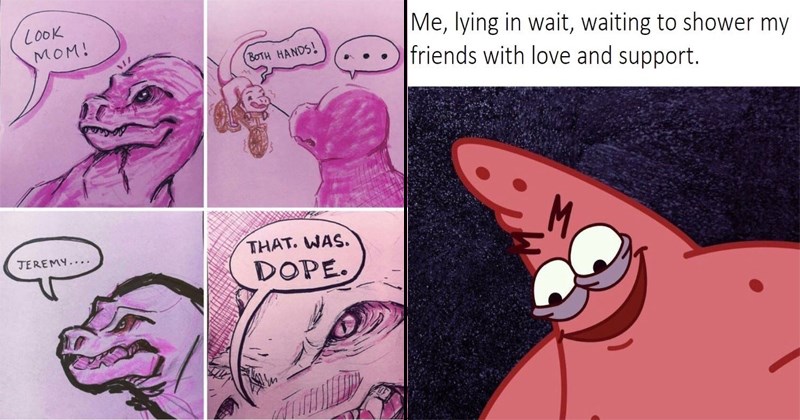 Owl Relate To This

He's Pouring One Out for His Homies 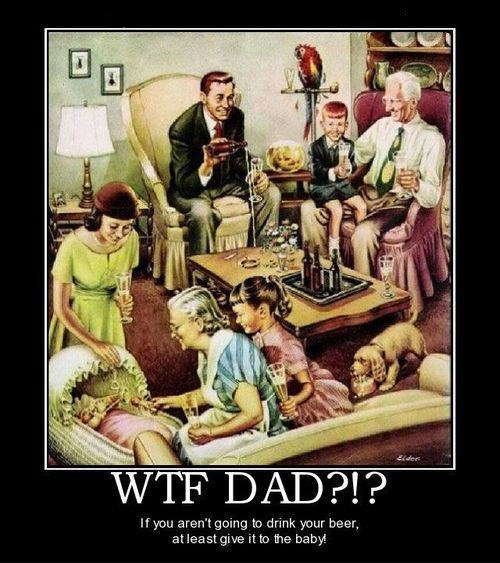 Memes With No Mention Of The New 'C-Word'