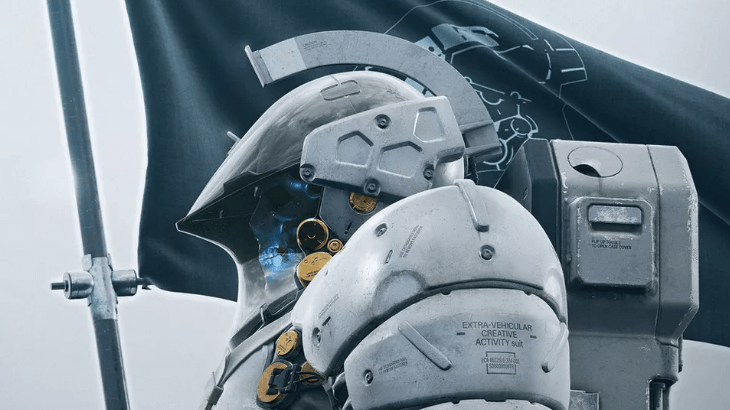 Kojima pretty much blew minds worldwide when he offered up the first full-body look at Ludens on Twitter today. Kojima describes Luden as the 'icon of Kojima Productions' and that Ludens sports an 'extra-vehicular activity (EVA) creative suit'.

"We'll deliver THE NEW PLAY in THE NEW FUTURE with the cutting-edge equipment, technology, & the frontier spirit," Kojima said when talking about his studio's goals on Twitter earlier.

Here's a bigger yet look at Ludens:

Exciting New Development on the Kojima Productions Logo Says It Might yet Be Time for a Good 'Ol Fashioned Photoshop Contest!

Last December what is now being revealed as the mere first part of the new Kojima Productions logo was revealed--see armor/skull picture. Well in a recent interview with Famitsu, Kojima said "this logo has a secret. It has a full body, a really cool full body. We're planning on putting out a figure version of it."

Kojima then went on to joke, “Couldn’t someone make like an anime or something with this character?”

For now though, fan art like artist Jarold Sng's will have to suffice.

Who's down for a lil photoshop contest though? Let's see what those sick 'n twistedly creative minds can dream up...

Hey, he's a free man, he can do whatever he wants.

If you missed out on playing PT when it was available, now's your chance to get your hands on the canceled project's demo. Follow a detailed guide here, but know that it's not exactly legal to do. Sony prohibits the use of third party/sharing apps, but your risk of being banned is pretty low.

Hideo Kojima Talks About His New Company's Partnership With PlayStation 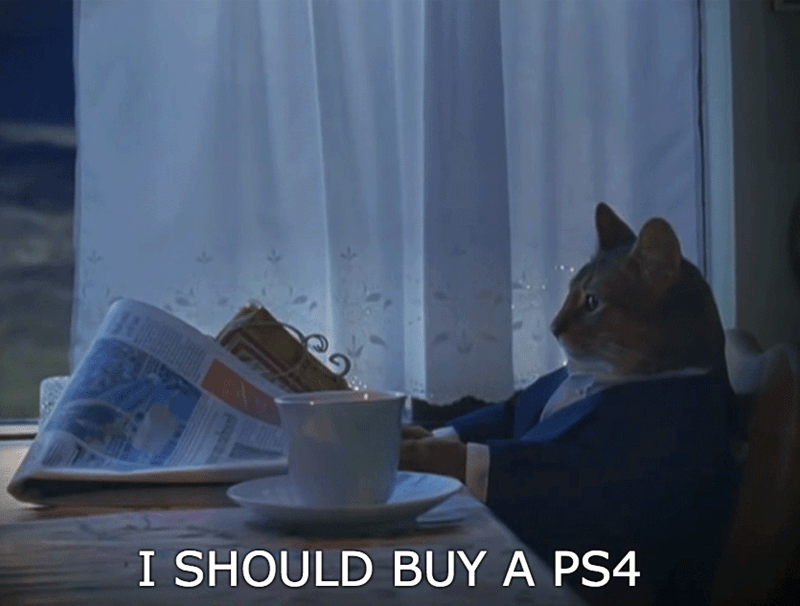 Japan's Nikkei Newspaper is reporting that Hideo Kojima's days at Konami are finally done, so we can all be free from the emotional roller coaster that has been rumors of his departure from the game company.

After countless reports of mistreatment, weird branding moves that minimized Kojima's involvement in his own series, and that one time Konami tried to pretend he was just on vacation, it looks like Kojima's really left Konami, and he's starting his own company!

Kojima Hideo, a famous video game creator known for the Metal Gear series has left Konami Digital Entertainment as of December 15th. He will form a new company where he will continue developing video games, with plans to release on platforms such as Sony Computer Entertainment (SCE)'s PlayStation. He is forming the new company with people who worked under him at Konami. The rights to the Metal Gear series, for which he is most known, remain at Konami, so he will begin working on an all new title. Final negotiations with SCE are underway for this new game to debut on PlayStation.

I for one can't wait to see what he does with a new series. What about you?

I Made It for You 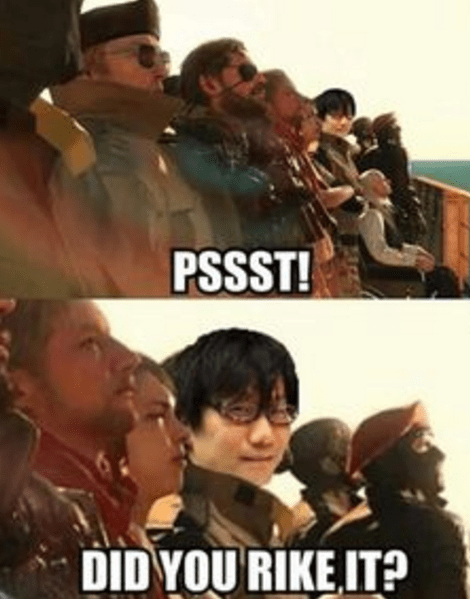 The New Yorker published a piece on the reasons for Hideo Kojima's departure from Konami, and now the game company is denying he's even gone. According to Konami, Kojima is just taking a long vacation now that Metal Gear Solid V is done. On a technicality, they could be correct; supposedly, Kojima's contract with Konami goes through December, so he could still be an employee there if his contract isn't broken.

Konami also claims no knowledge of the photo above, which is supposedly his going away party that took place on October 9th.

Look Who Popped Up as an Ally 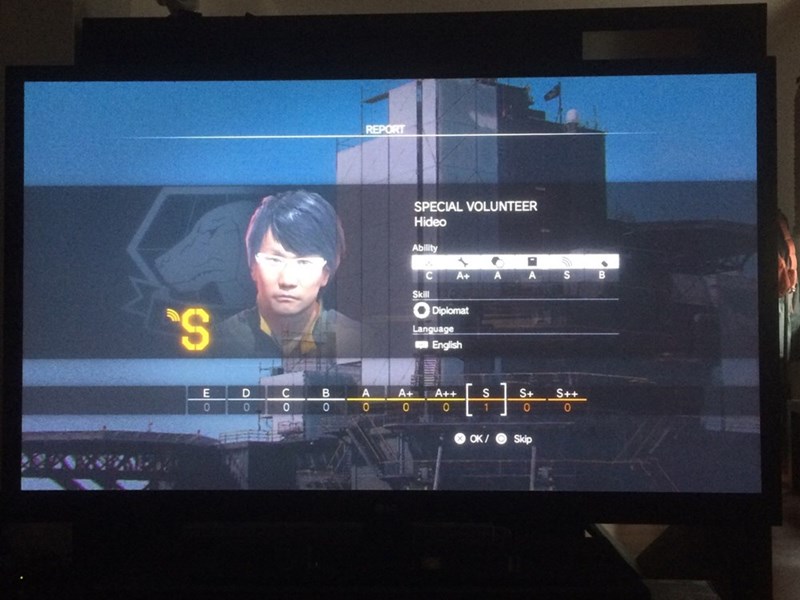 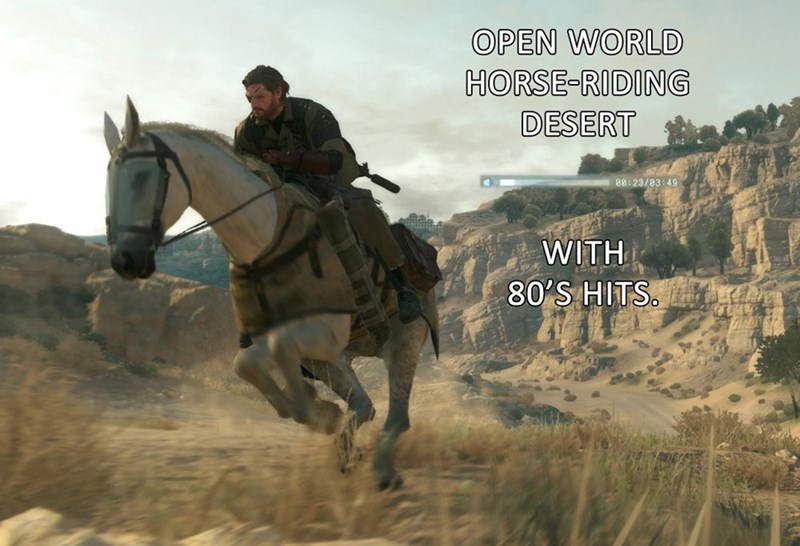 Konami Jacking Itself Off 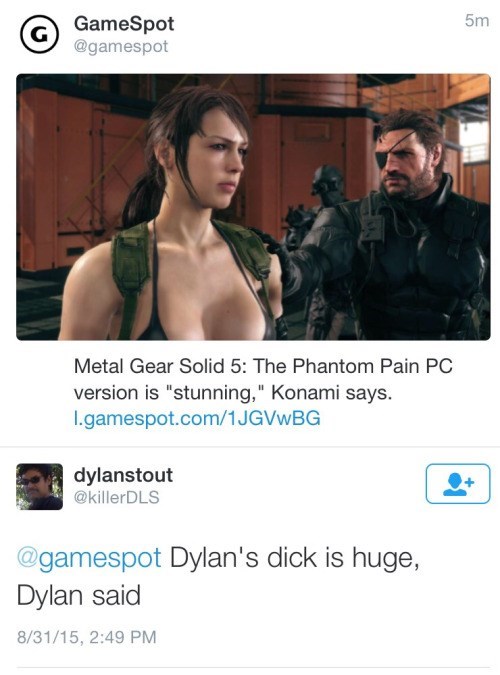 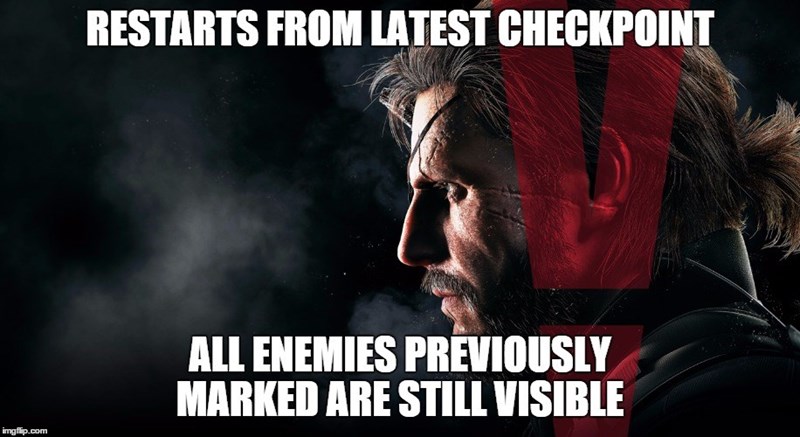 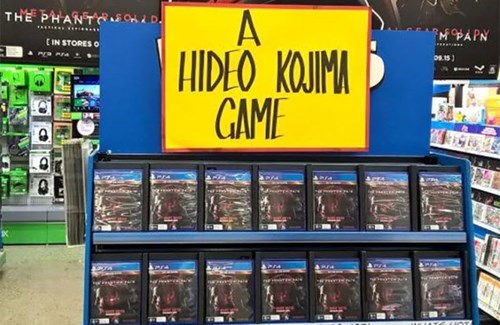 Even though creator Hideo Kojima has been pushed out of his project, Konami is still letting him edit and direct these trailers.

If you want more, plenty other trailers have come out for the game.

But at this point, you're probably better off waiting for its Sept. 1 release. 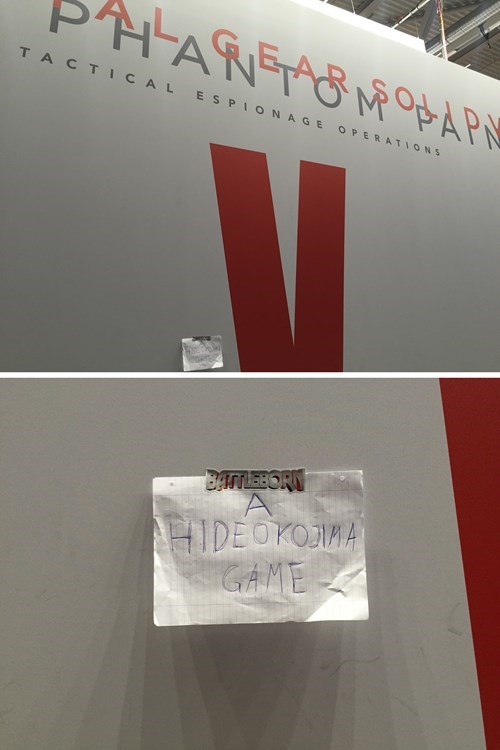 And don't you forget it!