Metal Memes For The Satanically Inclined

It may technically be the Lord's day, but that doesn't mean that we can't worship Satan too. Satan needs a little appreciation too, and what better way to show him that than with memes about heavy metal? We think that metalheads and non-metalheads alike will be able to appreciate these brutal sh*tposts! 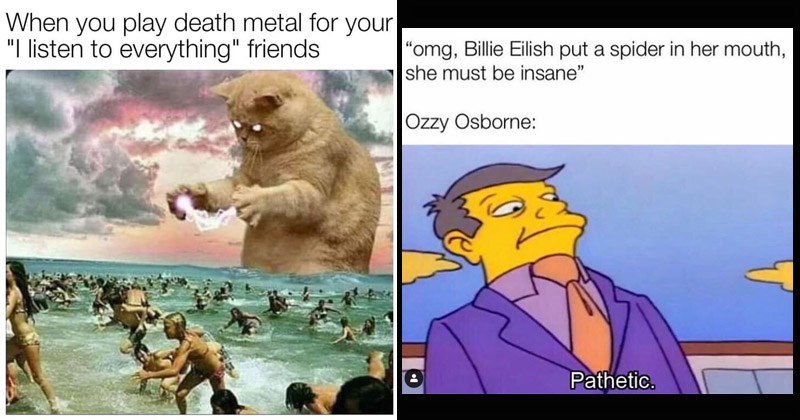 Massive Dump Of Metal Memes For The Rockers

Calling all metal heads who also happen to love memes! This gargantuan gallery of heavy and metal-related comedy is for you. We may not be able to go to see our favorite bands shred IRL for a while, so these will have to tide us over until things are back to normal. 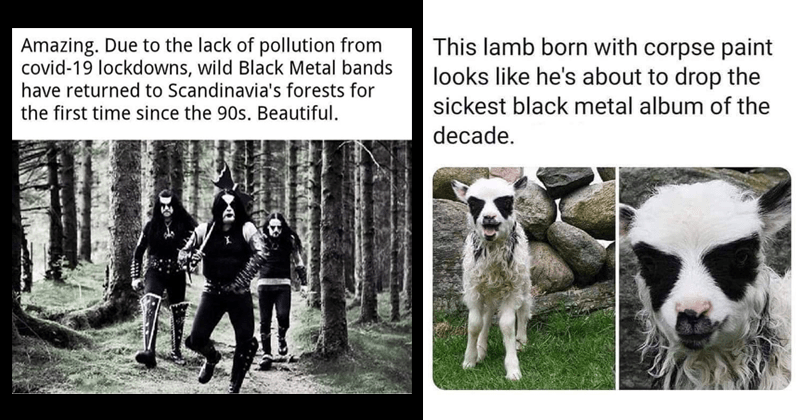 16 Metal Memes That Are Brutal Enough For Satan

Calling all Satan-worshipers, weirdos and straight-up metal snobs: if you've ever felt misunderstood - like no one truly gets the nuances of your music tastes - then these might be the memes for you. Even if you're really not into the metal scene, we think you'll be able to find some amusement in these memes! 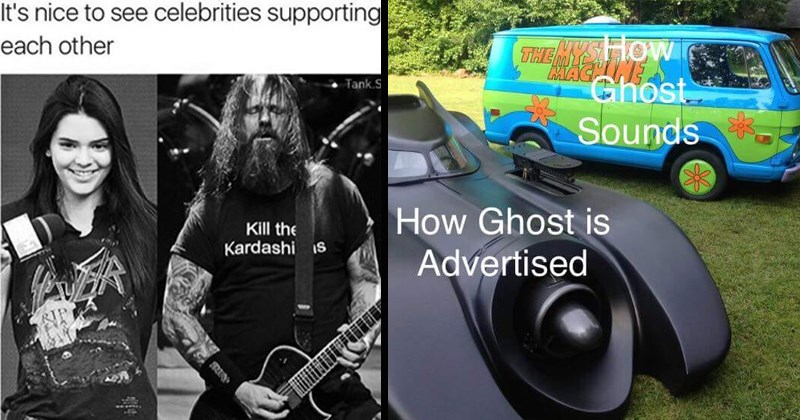 Thirty-Eight Metal Memes For Fans Of The Double Bass

Metal's not for everyone and that's okay; these memes just aren't for those people. But for those of you who dig black metal, death metal, pirate metal, or anything in between, scroll down (and click here for even more brutal humor!). 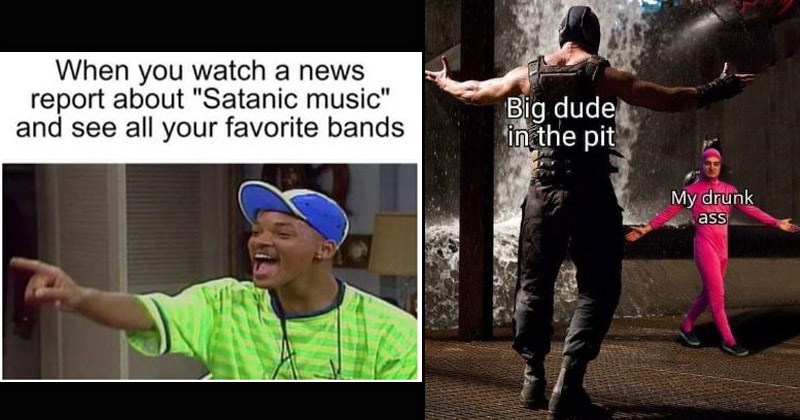 Metal is a way of life. You don't just listen to metal music - you breathe it, live it, and sacrifice small children to it. Just kidding about the last one, but if you know any metalheads IRL, then you'll know how metal really can be a way of life for a lot of people! 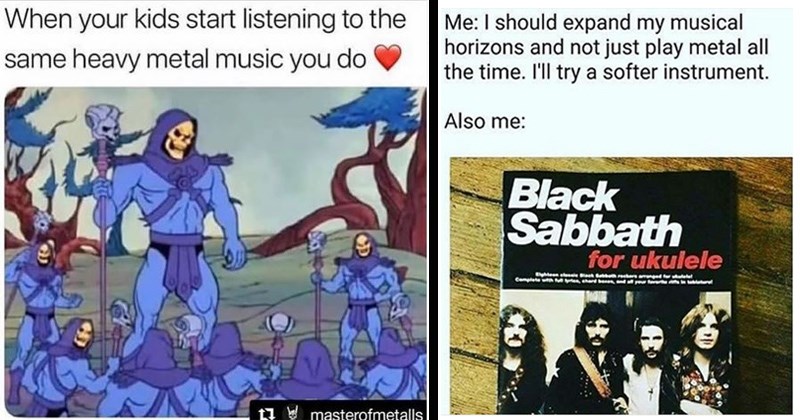 I've Fooled Them All!! 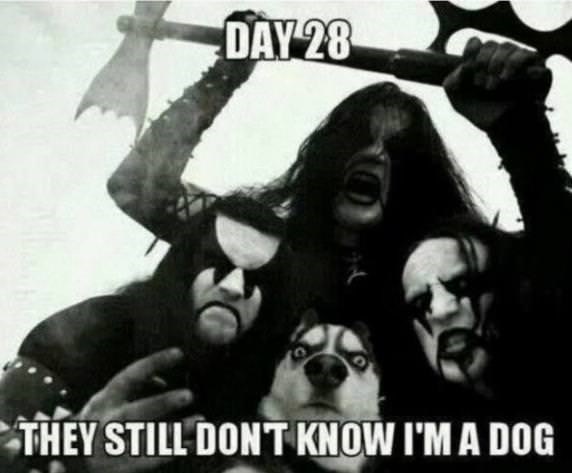 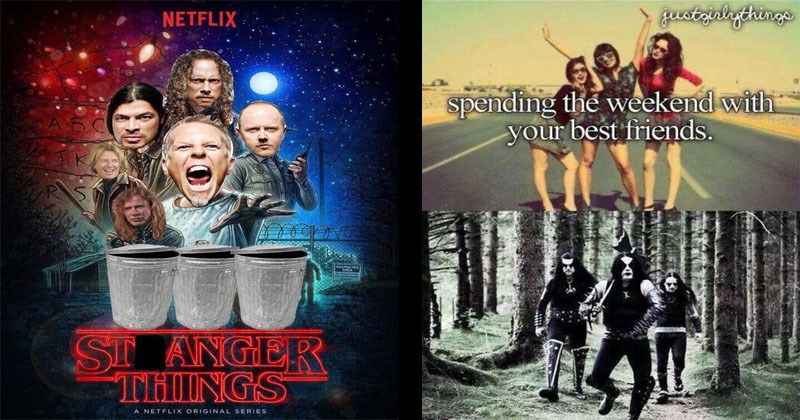 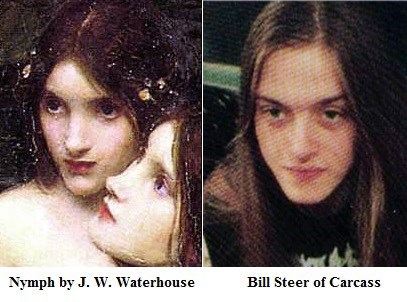 Shinray's is back at it with a heavy metal cover of the famous ThunderCats opening.

You've seen him in "Lord of the Rings" and "Star Wars," but have you heard him sing praise to the demons of Hell?
Actor Sir Christopher Lee has released a new heavy metal single called "Darkest Carols, Faithful Sing," just in time for the birth of the anti-christ.
The 92-year-old's metal work is not new, however. He released the symphonic metal album "Charlemagne: By the Sword and the Cross" in 2010 and another, "Charlemagne: The Omens of Death" in 2013.
And he's been recording music alongside his acting career since the '80s.
Last year, he released a "naughty" Christmas song called "Jingle Hell."
"It's light-hearted, joyful and fun. It's a band singing on how metal should be played, the effect it has on the band and its listeners," he says of his latest release.

A New Night Guard Has Arrived

Once More Unto the Breach 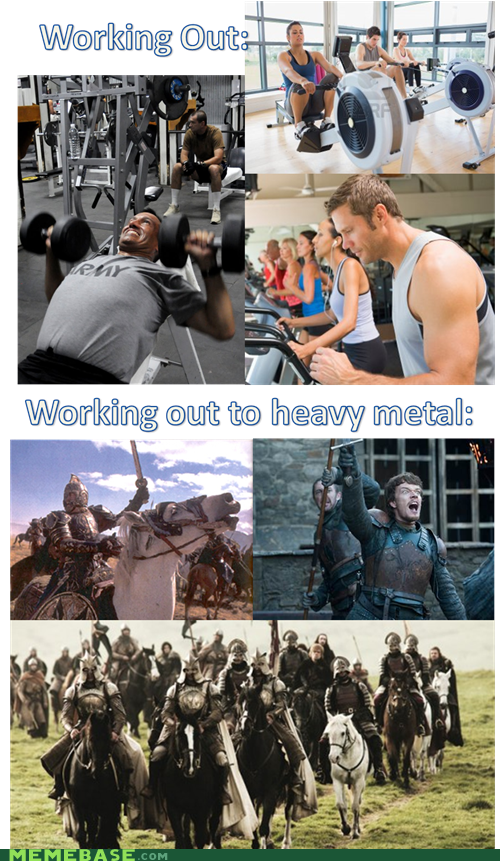 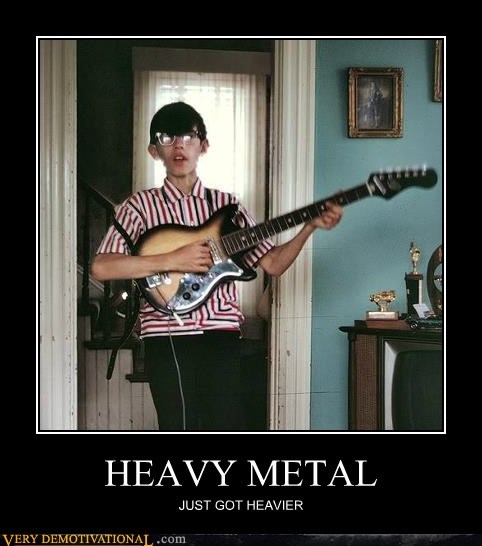